In a secular literary genre, the travel narrative transits between factual report and fiction, according to the historical context, language use, and the writer’s objective.

“After all, what kind of travel is this?” asks José Saramago (1922-2010) in the book whose title “Viagem a Portugal” (Trip to Portugal) lends its name to the collective play. It was one of the drivers for its members to look in the rearview mirror at the path that took them and their families there, thus showing the history of the Portuguese people. The research was also guided by the short story “A Viagem” by the poet Sophia de Mello Breyner Andresen (1919-2004) and the circulation in the interior of Portugal for months in the year of the premiere, 2019.

“What legacies of 48 years of dictatorship have lasted or continue there? When did the leaps in social mobility occur that made us come together as a team in the country’s capital? All of whom with higher education degrees, unlike the generations that preceded us? Which Portugal is this that we inhabit and where we come from?” asks Joana Craveiro, who signs the text and direction.

With three interpreters directly in charge of the narrative, a fourth handles documents and video in real-time, and a fifth as a composer who pulses the live track, the work makes the archive a scenic device to which it gives poetic materiality.

Photo, text, music, correspondence, and all sorts of sources recall pain and struggles that speak of rights, injustices, and humanist convictions in periods such as the dictatorship (1926-1974) and the Carnation Revolution (1974-1975).

There is an assembling/disassembling, a fitting/disengaging in the stage set performed by the actors and other artists behind the scenes. Dynamics affected by the nature of the timeline of narrated events, affected and compressed in the possibilities of a play.

As Craveiro told journalist Maria João Guardão, on the occasion of another production, “Juventude Inquieta” (2021), “ours is a process that is imprinted on the body; it remains imprinted on the scene, on the writing.” For the director, therefore, it is not important “just to tell the story” but also “to have the process on the scene.”

Who are they
The collective Teatro do Vestido was founded in 2001. It is guided by research and experimentation and the development of an original dramaturgy. It is also characterized by a strong relationship with varied presentation spaces, whether urban or rural. And with initiatives aimed at creating a community of attentive spectators involved in reflection on reality. A collaborative work under the artistic direction of Joana Craveiro (1974). 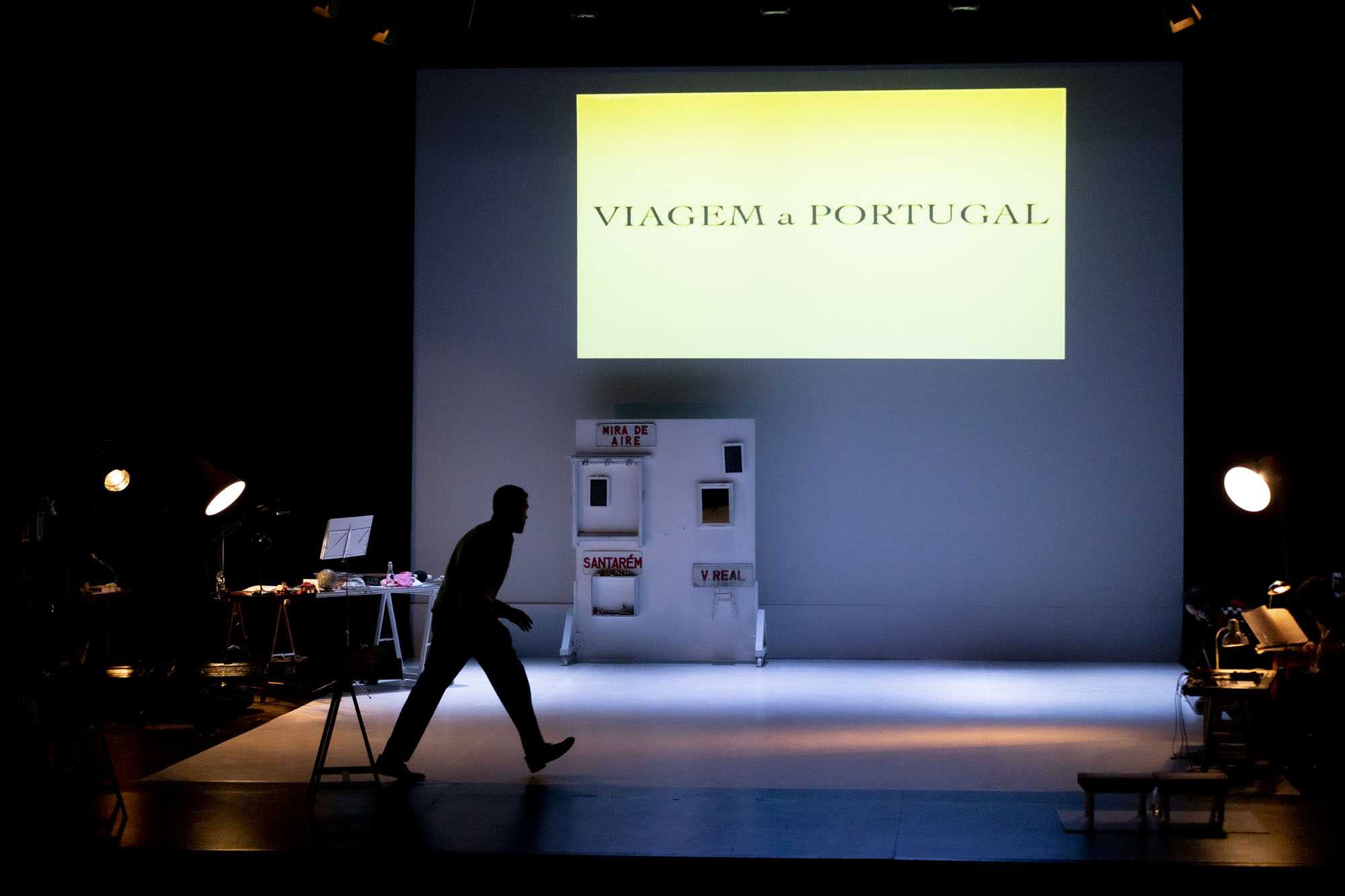 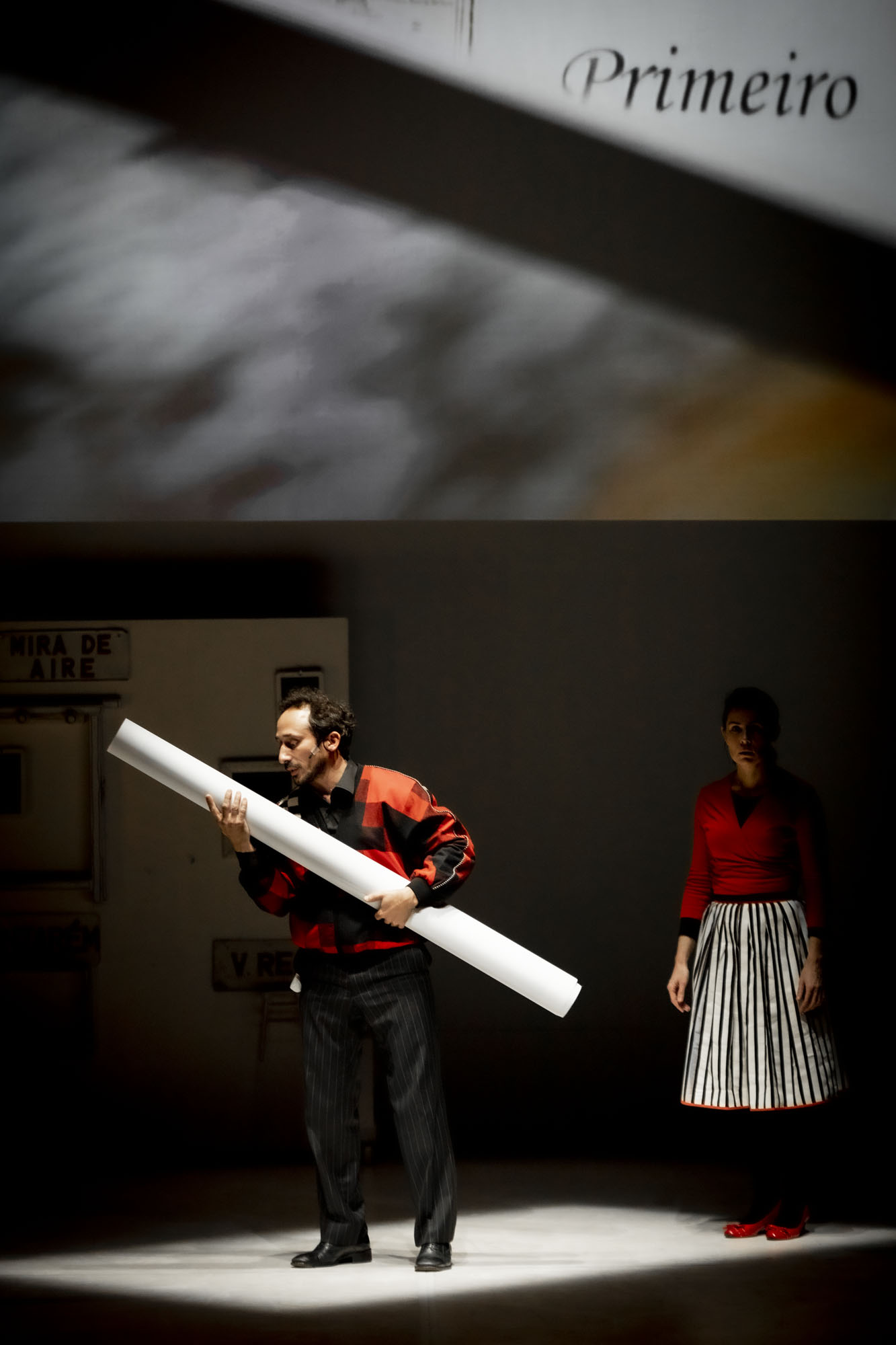 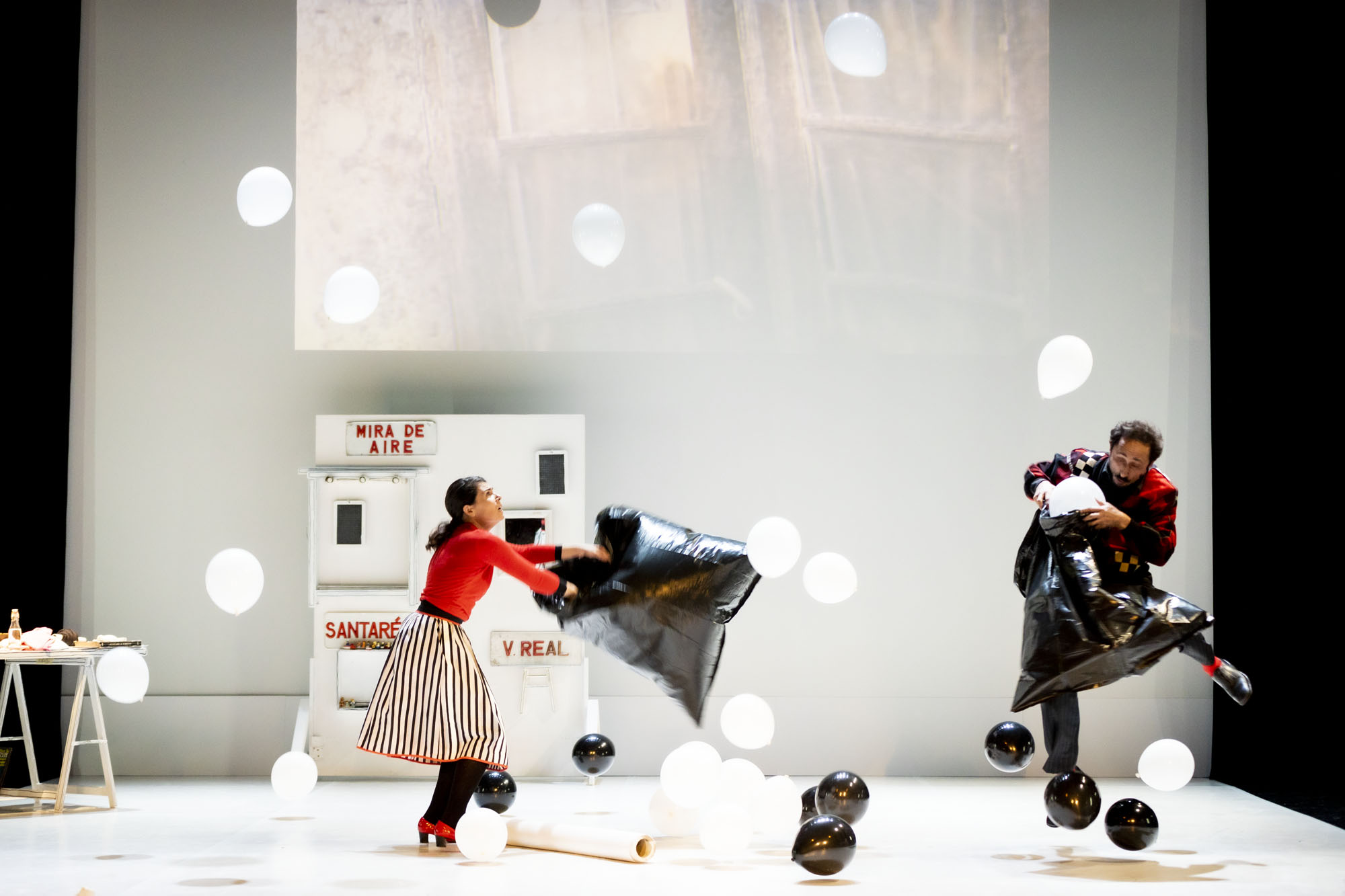 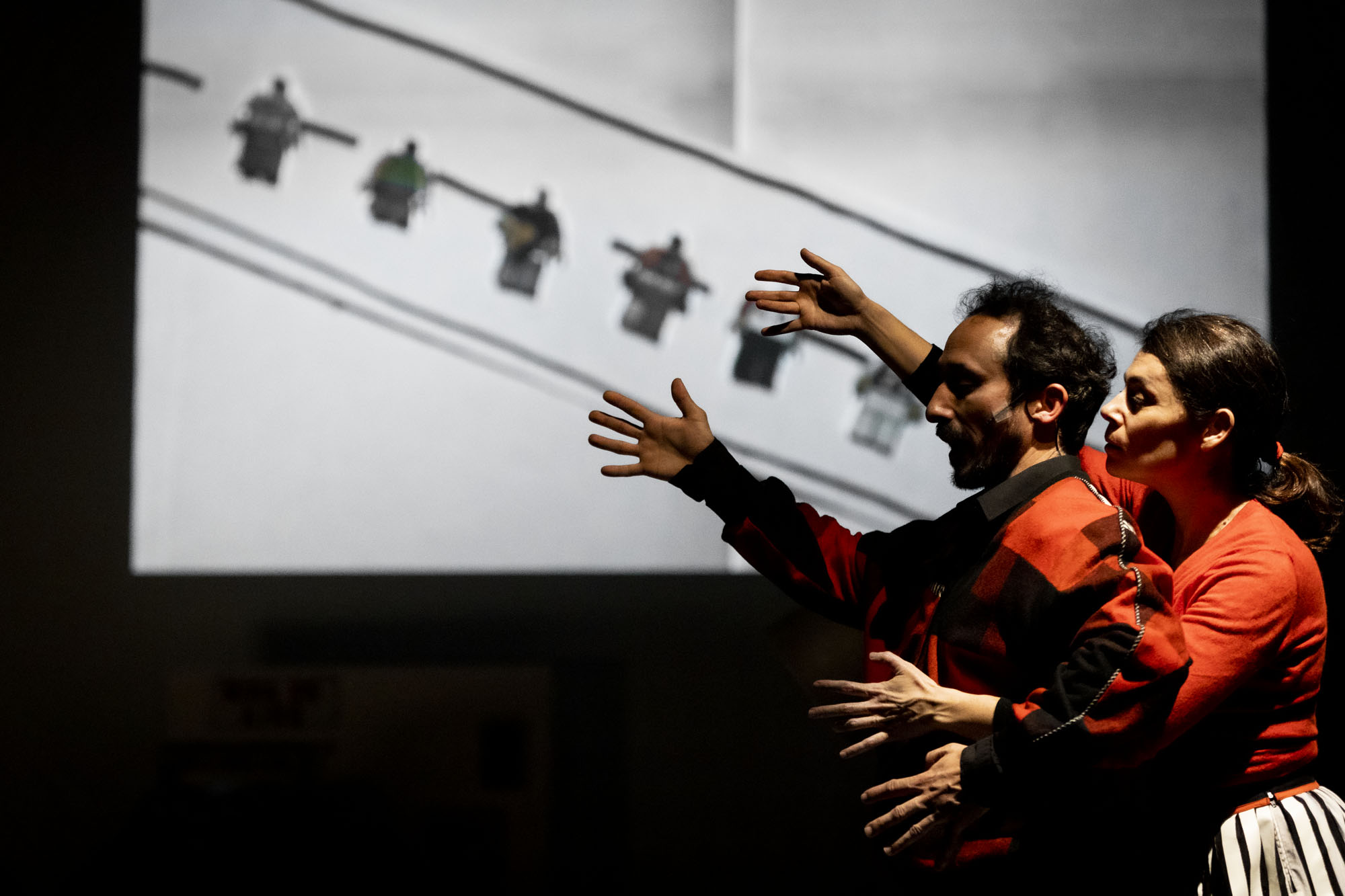 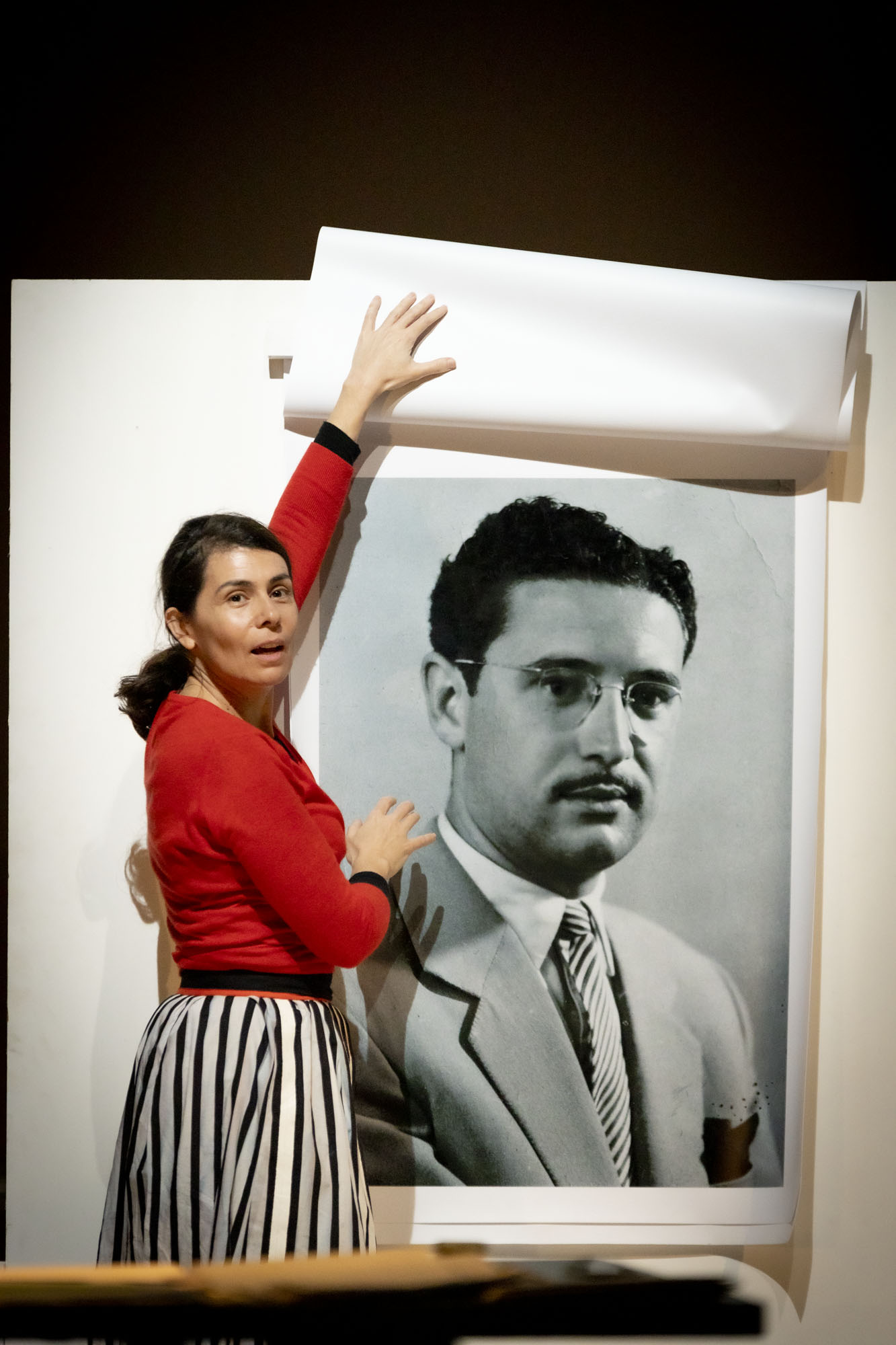 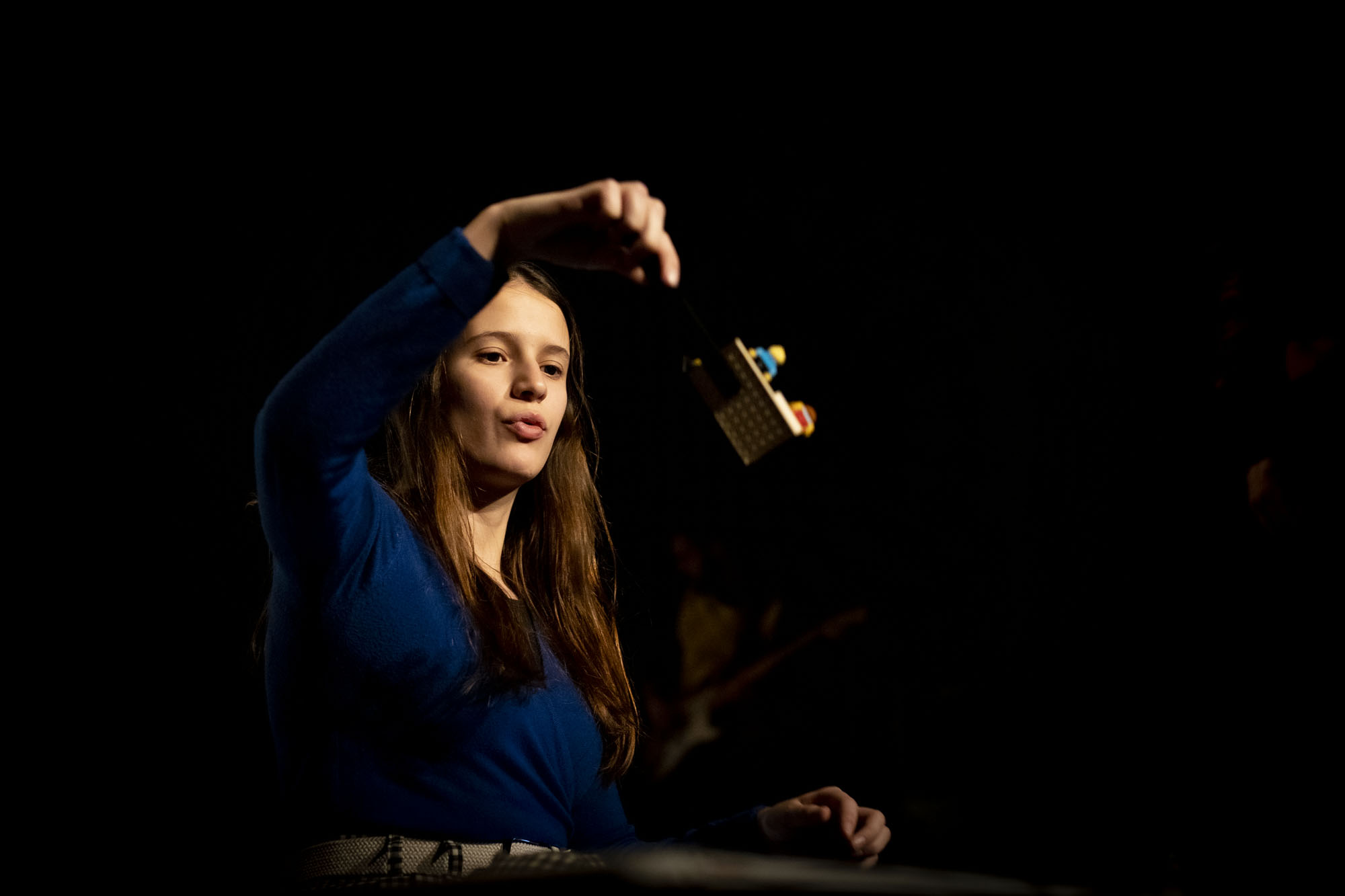 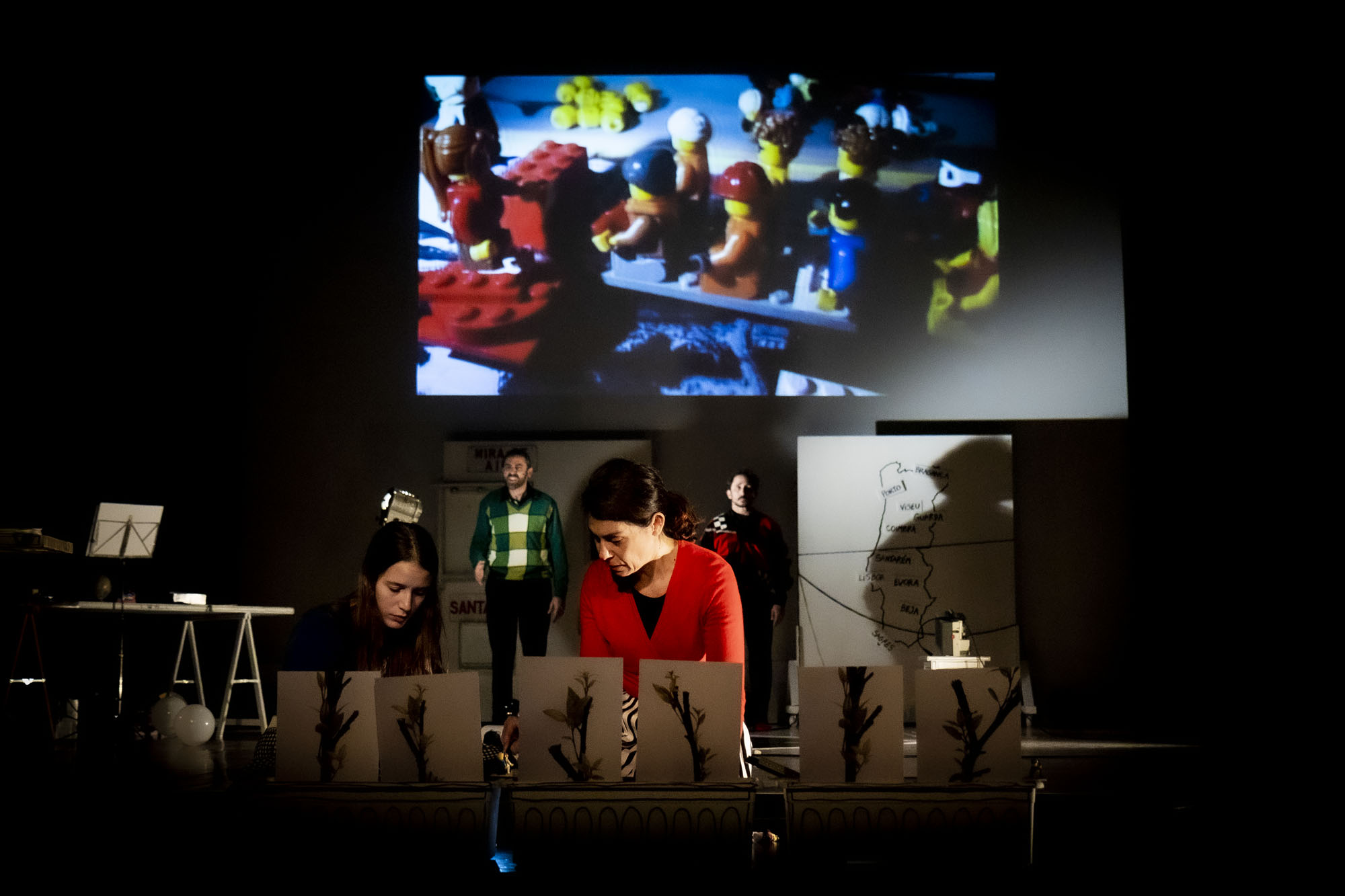