In 2015, on the fiftieth anniversary of the publication of the book “La Democracia en México” (1965), by the sociologist Pablo González Casanova, the collective Lagartijas Tiradas al Sol started the project of thinking about the government regime in the light of the analysis of that central work about the history of the Republic of Mexico. The show “Tijuana” was created in the context of the investigation of the ideas that support the democratic ideal in a country composed of 32 states.

The economy shapes the way we experience politics and the expectations we have. The populations of Latin American countries know this reality closely.

Based on this premise, the solo “Tijuana” stages the experience of Lázaro Gabino Rodríguez. For six months, the actor and co-founder of the collective became Santiago Ramírez, a resident of the largest city in the Mexican state of Baja California, which borders, to the north, the state of California in the United States. For 176 days, he faced specific conditions that separated him from his usual world, from which he remained isolated while working for minimal pay in a brick factory in the region. A payment that, according to the law, should satisfy the needs of a worker and head of household. Just not.

Using projections as a narrative resource, the staging seeks to tell this journey and explore the possibilities of representation. Being someone else, trying to live someone else’s life. Impersonate another person. Isn’t that acting?

Starting from the multiple experiences of democracy and aware that this is not an explanation of the political system but an implication, the project has already staged two other parts, “Veracruz, nos Estamos Deforestando o Cómo Extrañar Xalapa” and “Santiago Amoukalli.”

Who are they
Lagartijas Tiradas al Sol is a community of artists founded in 2003, in Mexico, by Luisa Pardo and Lázaro Gabino Rodríguez, intending to develop projects that link work and life, blurring boundaries based on the notions of biography, document, and history. It seeks to provide meaning, articulate, displace and unravel what everyday life fuses, ignores, and gives us for granted. A space that goes beyond the limits of entertainment and makes you think. Things are what they are, but they can also be otherwise. 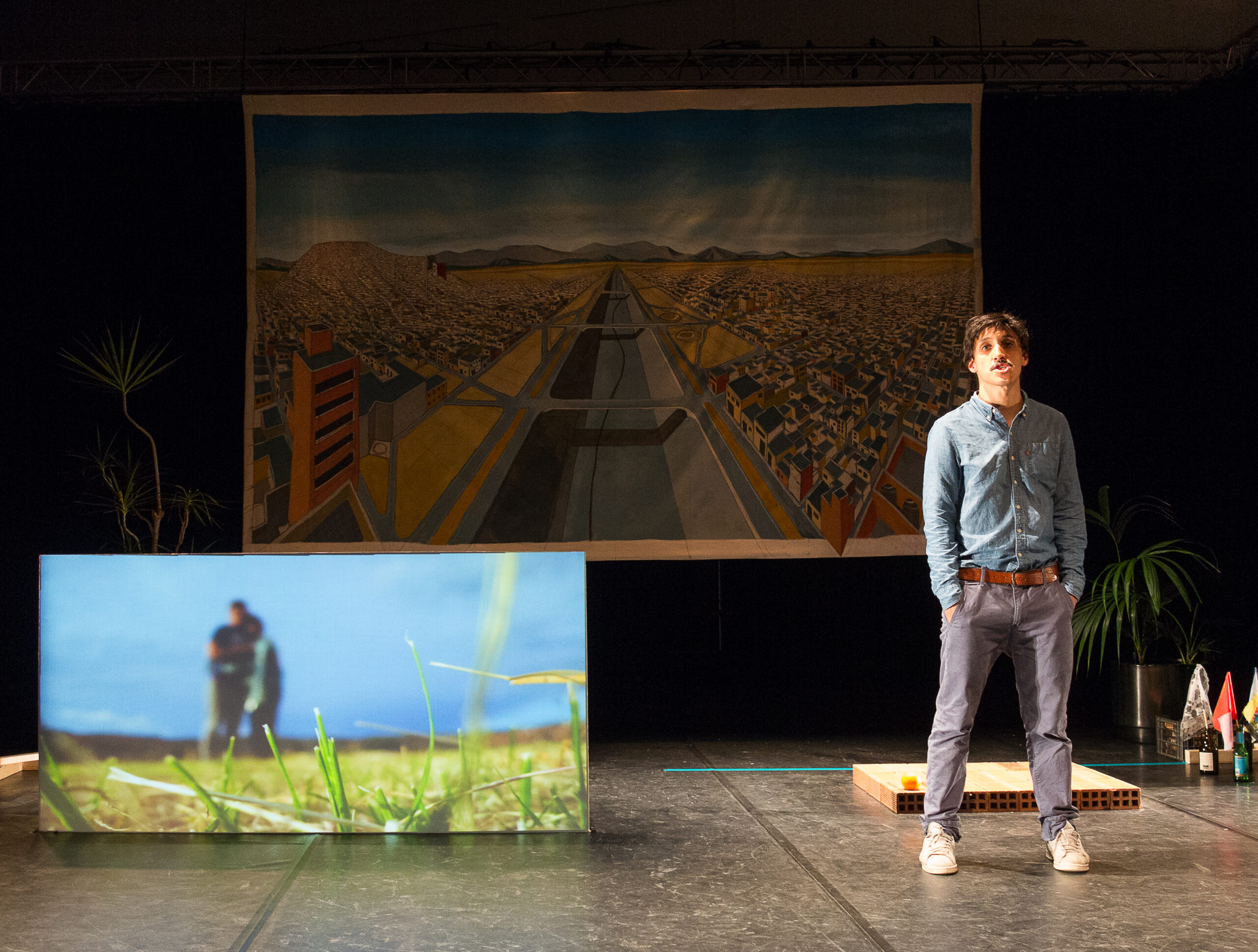 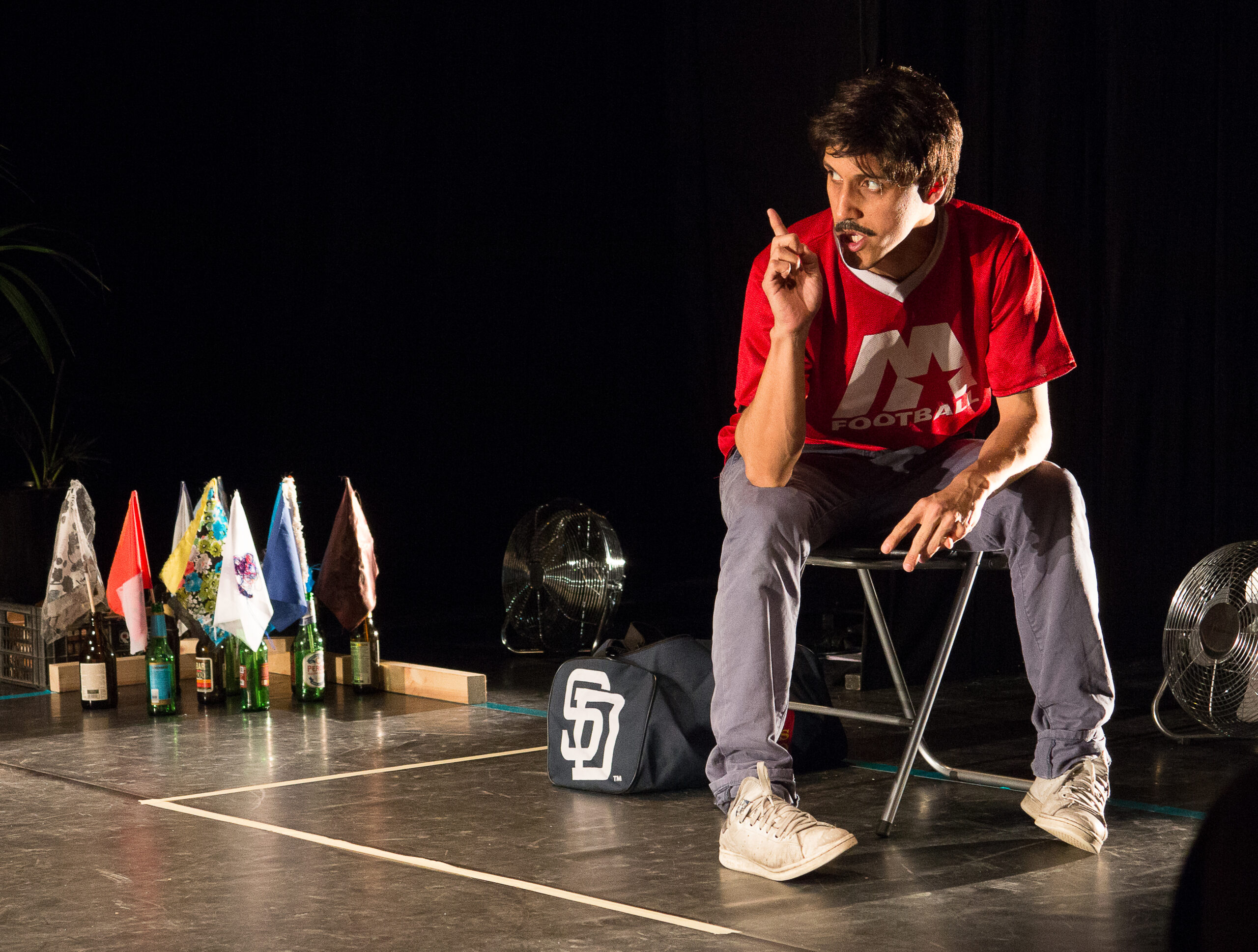 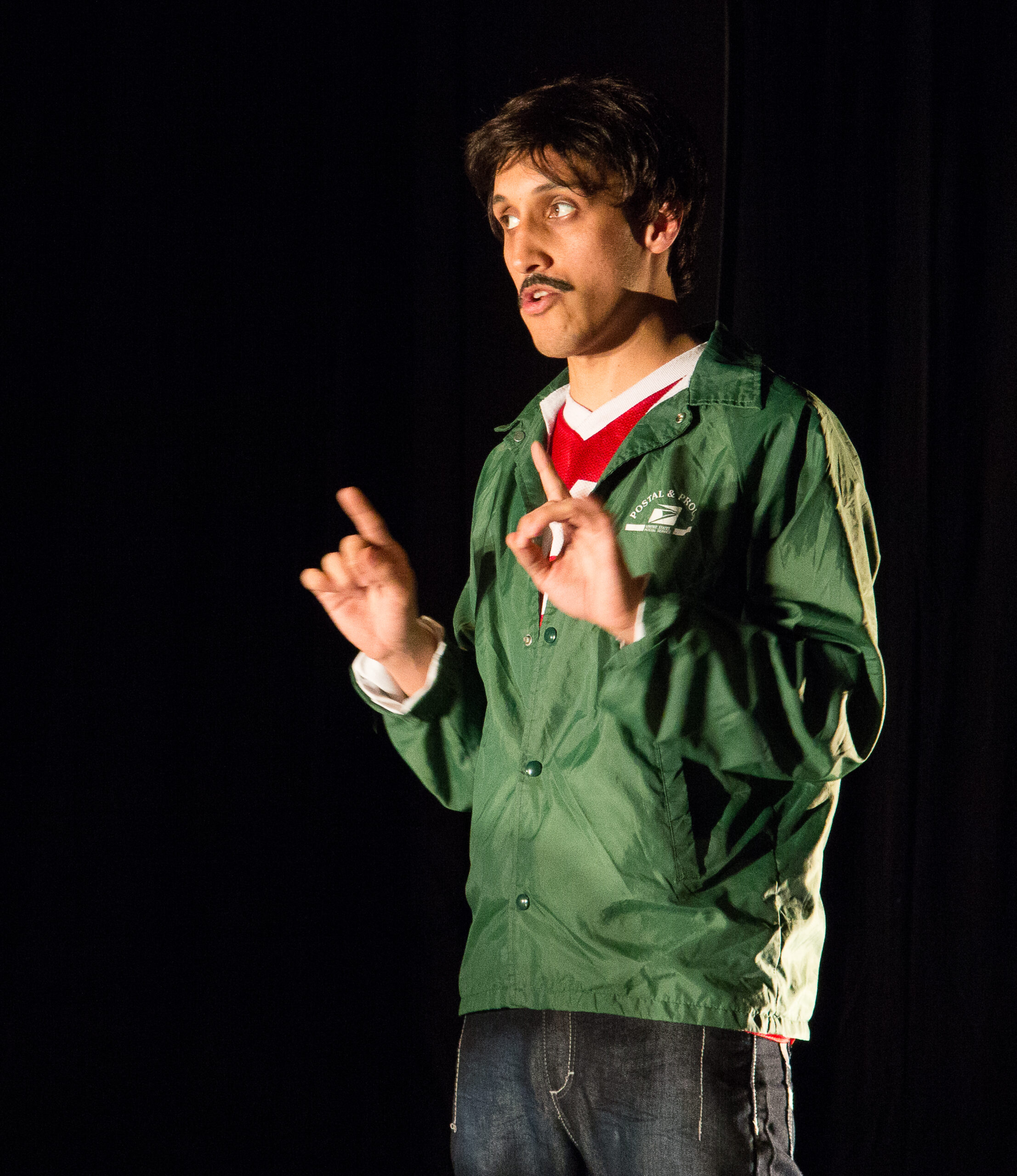