Texts and more texts by Artaud and his accomplices written disorderly on loose paper on the floor, at the vertex of space. Launch of the book “Nota Fervorosa – Texts and Drawings by A. Artaud” (n-1 editions, 2022), selection and organization by Ana Kiffer. With the audience – outside and inside – the author passionately talks about some of Artaud’s texts: like nails engraved on paper/fabric and a banner over the vortex. Language, physical and felt + sound, body writing, force at the same time ancestral and current.

Ana Kiffer is a writer and professor at PUC-Rio-Letras and UFF – PPGAC. Author of the book Antonin Artaud, EDUERJ, 2016 and organizer of the book A Perda de Si, letters from Antonin Artaud, Rocco, 2017, in addition to numerous articles about the author, Kiffer worked with issues of the body, writing, notebooks and archives, in her political-subjective implications. She was a guest curator at the Bienal de Arte de SP in 2021, for which she conceived the exhibition Corte/Relação-Edouard Glissant and Antonin Artaud.

Carlos Serejo have 20 years of experience in Art and Education, working as an Educator and Artist. Responsible for conducting projects and guiding artistic activities with a collective and collaborative nature. Work recognized by several exhibitions and workshops in cultural spaces. Practice that uses the City and its relationship with people as a scenario. He also has experience in other languages, allowing him to expand his view of artistic practice. 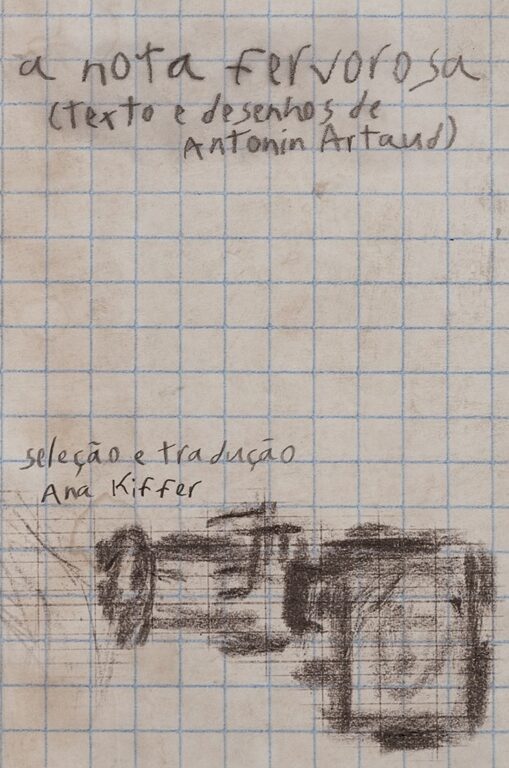