For professor Isa Kopelman from Unicamp, tragedy is a genre that involves a community form of creating ghosts and demanding the living. Cycle evident in the show by Cia. Elevador de Teatro Panorâmico, whose mediation program with the public brings an analysis by the researcher on the relevance of staging the classics in contemporary times.

In 2012, director Marcelo Lazzaratto staged “Ifigênia”, based on “Ifigênia em Áulis”, by Euripides. Now, as a milestone in the group’s first two decades, in 2020, postponed because of the pandemic, he conceives the dramaturgy and acts as Oedipus, a key character in the recreation of the Tibetan Trilogy.

The genesis of the plays from 25 centuries ago lies in the punishment of Laius, then king of Thebes, for disrespecting the law of hospitality of the Greeks. The Oracle of Delphi reveals that he will be killed by his son, who will marry his wife, Jocasta. In “Oedipus the King” (430 BC), the protagonist discovers that he is the murderer of Laius and the son of the former king and Jocasta, his current wife. When trying to escape from an ancient prophecy that determined to kill his own father and marry his mother, he ended up going to meet her.

The time of exile in distant lands takes place in “Oedipus at Colonus” (401 BC). After being expelled by his children, accompanied by his youngest, Antigone, the old and now blind pilgrims in search of the last resting place. Until they reach the city of Colonus, on the outskirts of Athens, where they are welcomed by King Theseus.

Yet, in “Antigone” (441 BC), Thebes is destroyed. After the war for the throne, the brothers Polyneices and Eteocles kill each other, fulfilling the plague launched by their father, Oedipus. Creon, the uncle, takes over the crown and orders the former to remain unburied while the latter is buried with honors. The niece with the title disobeys him and is condemned to be buried alive in a cave but hangs herself first. “I was born to share love, not hate,” she says.

Thus, the three times are intertwined without a necessary cause and effect relationship. And the chorus, played by a single actor, goes through time, just like Oedipus. At the end of the day, it is known that ordinary citizens go through times and their imaginations, generation after generation, being always subject to rulers and their systems of government.

Who are they
Cia. Elevador de Teatro Panorâmico is a permanent language research center founded in 2000 in São Paulo. Since 2006, its headquarters have been in the Bixiga neighborhood. In 22 years, it has developed a repertoire of 18 shows created, above all, from the improvisational performance system called the field of vision, developed by its director. 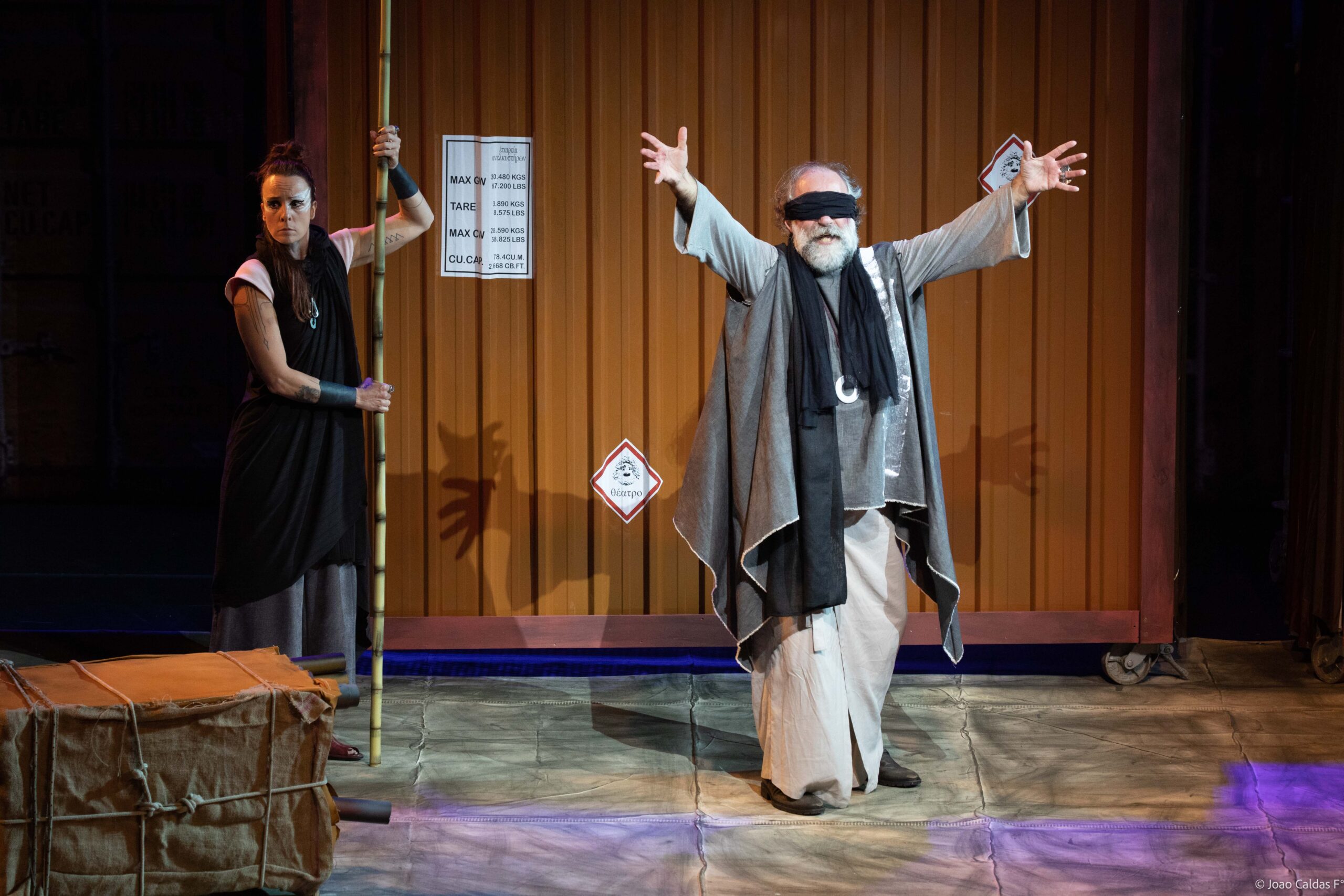 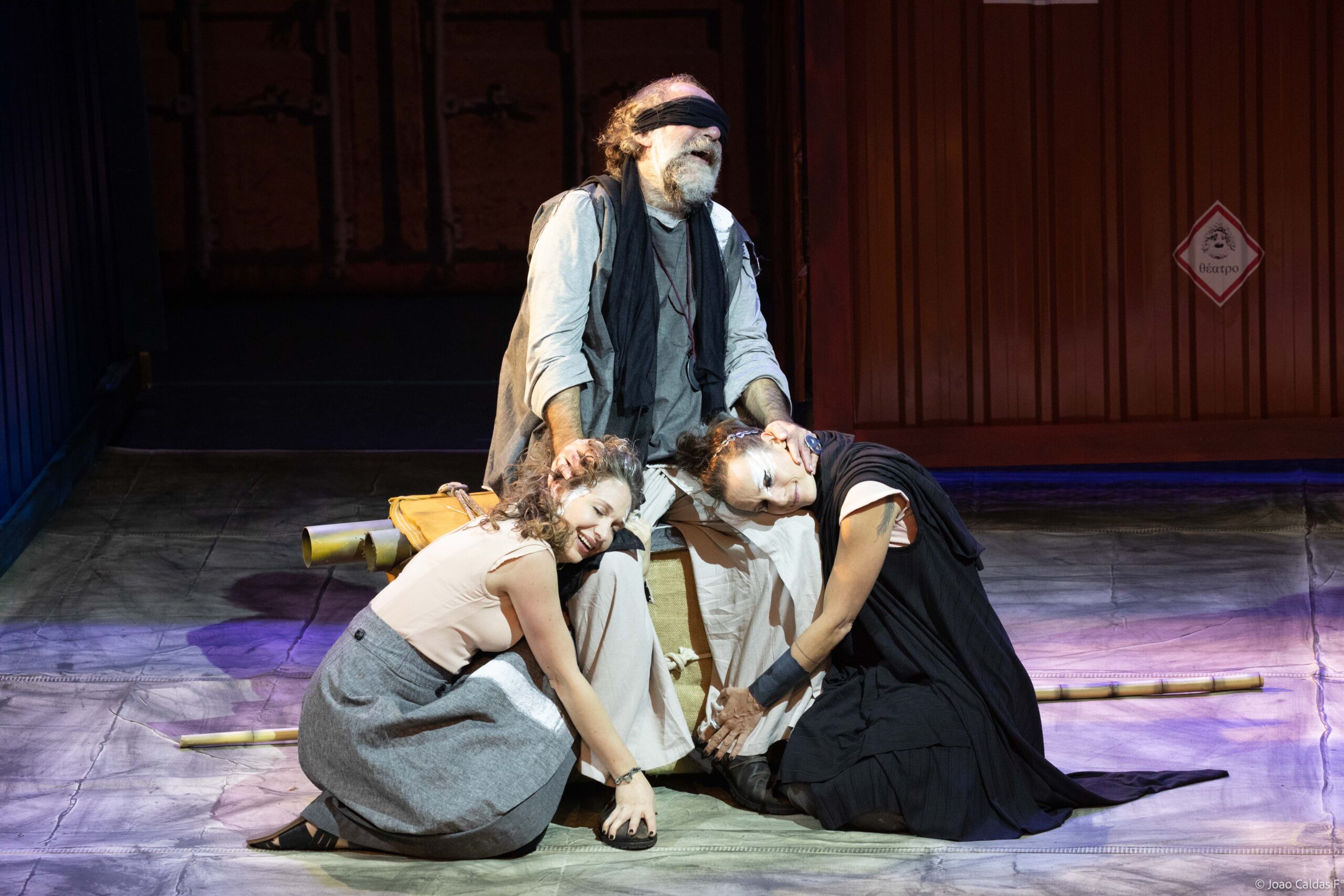 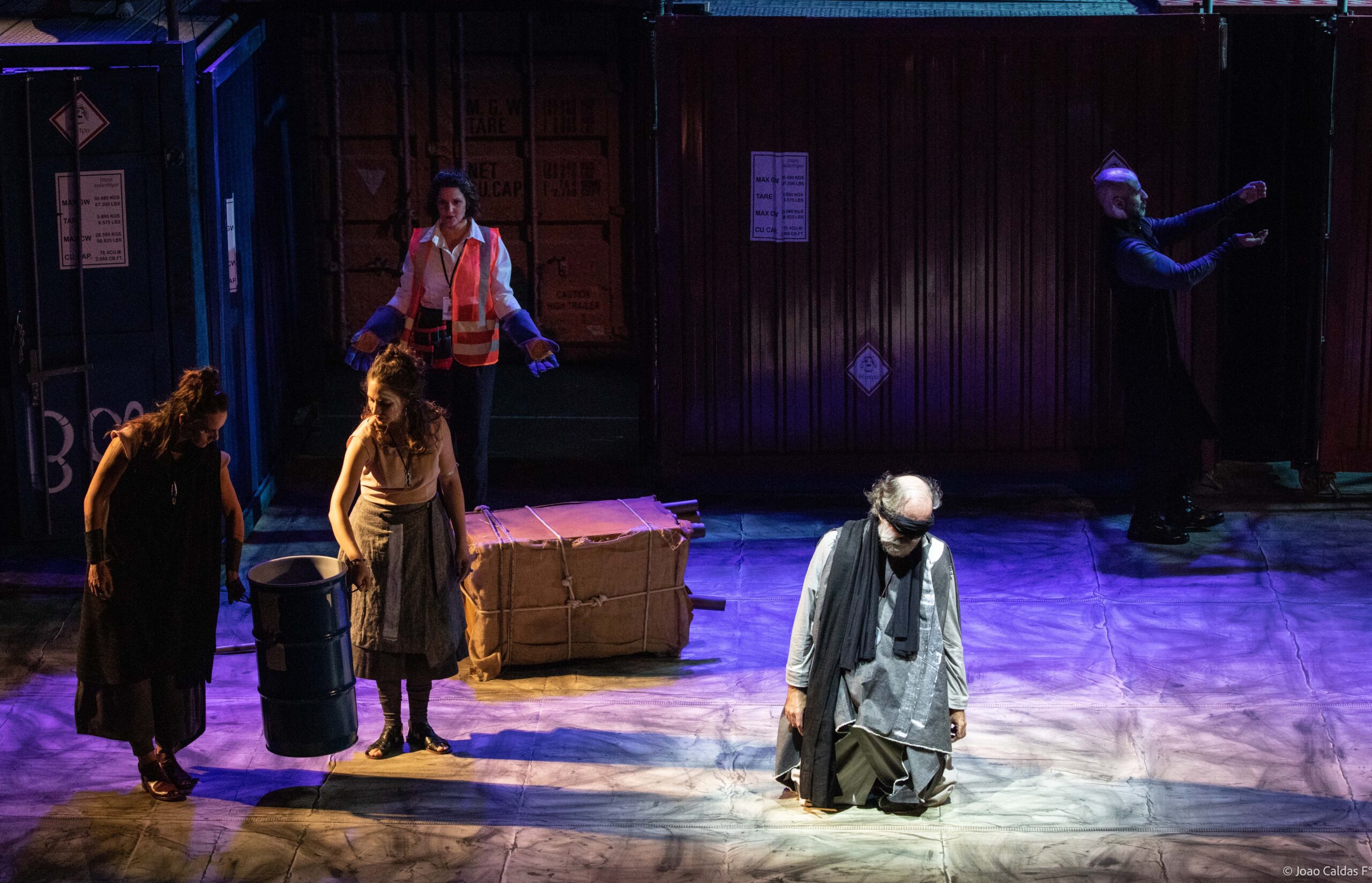 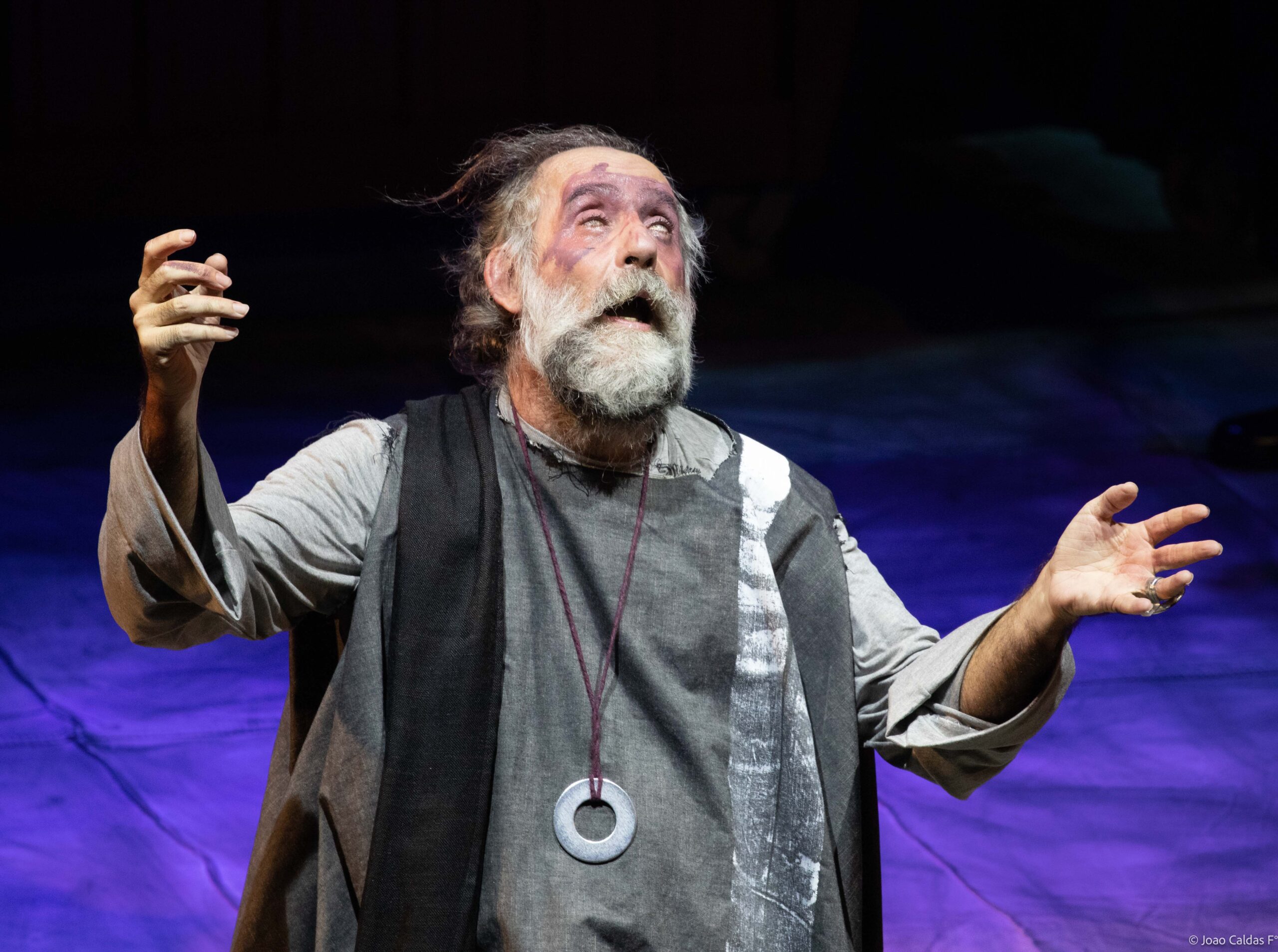 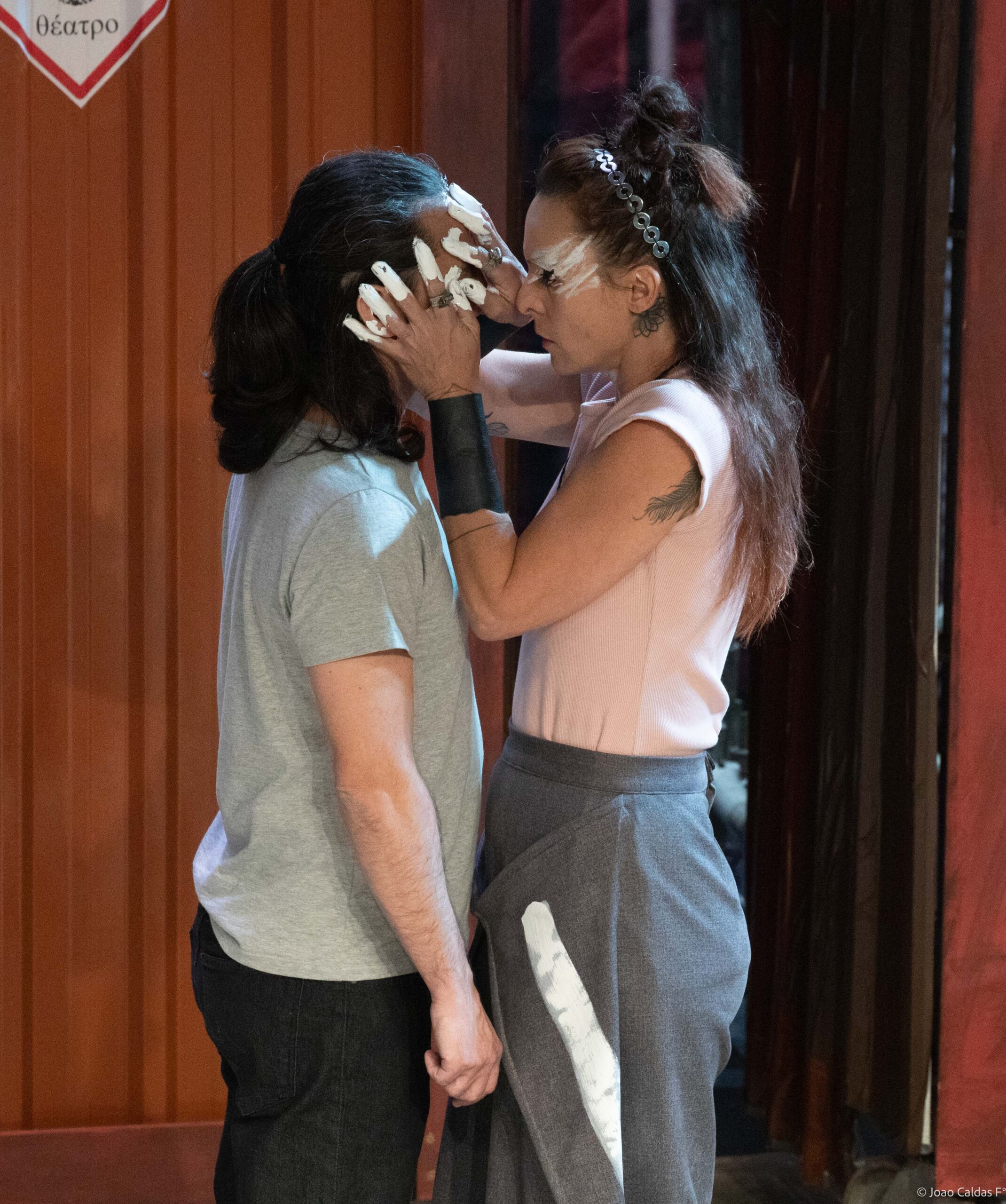 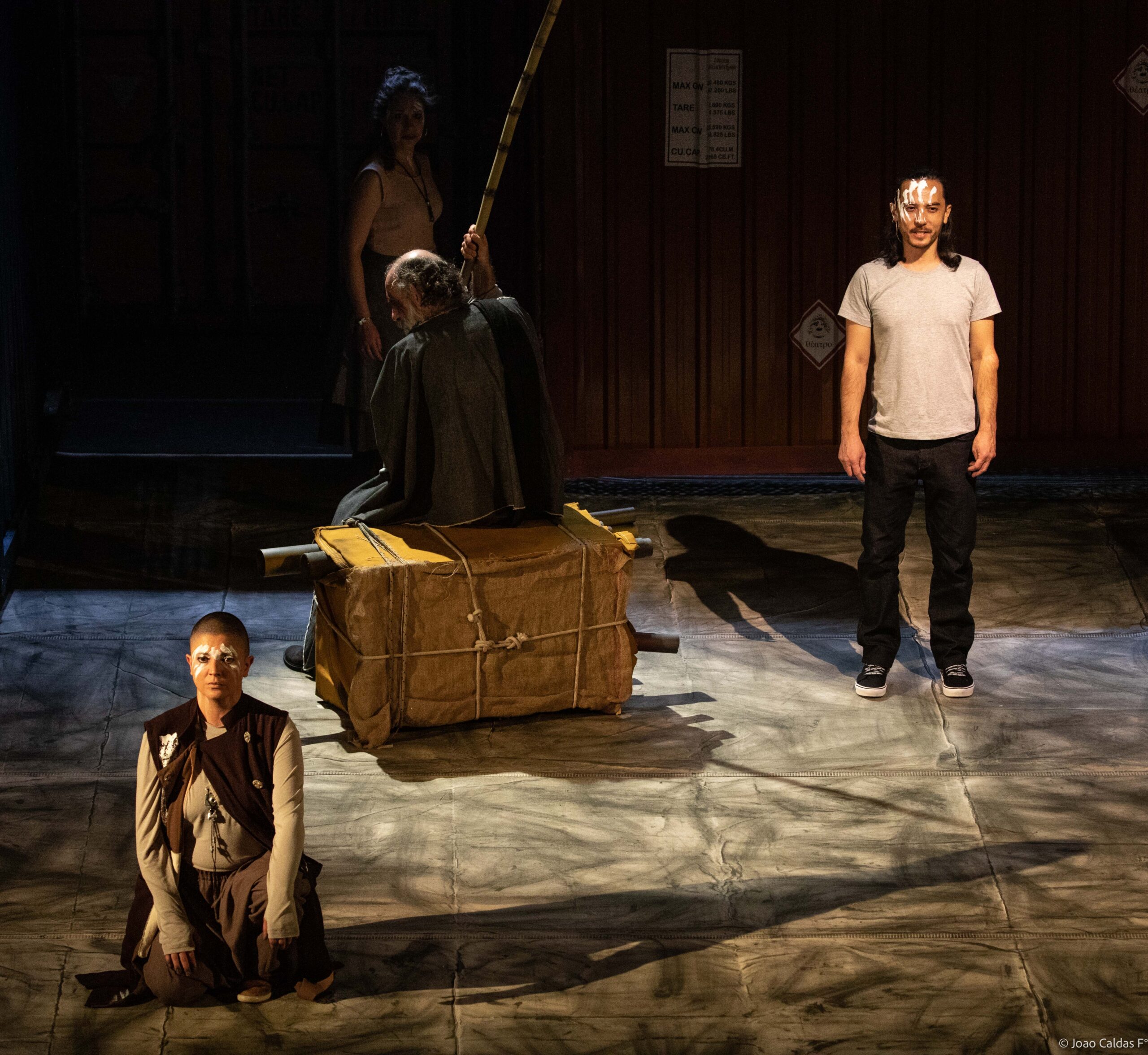 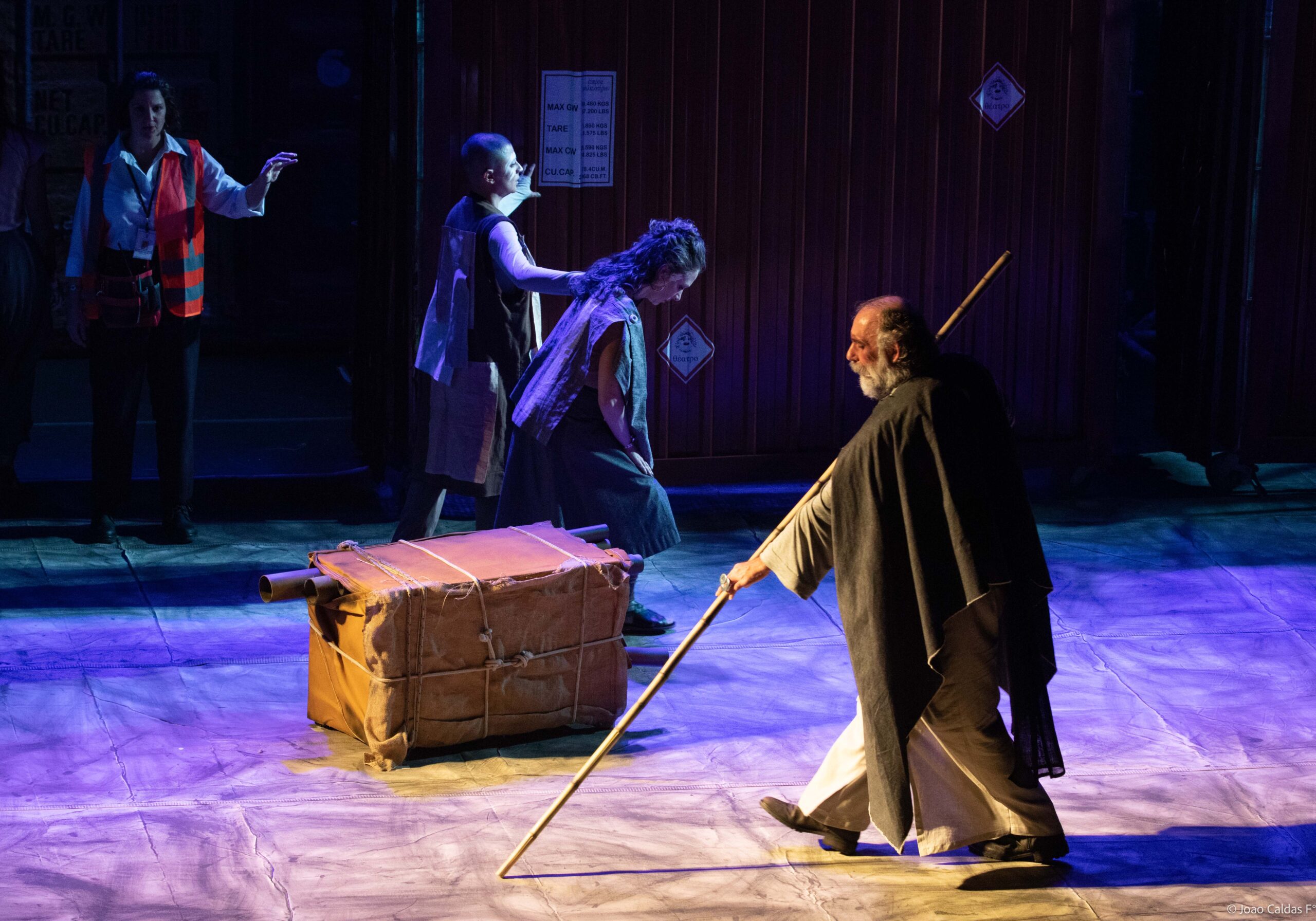 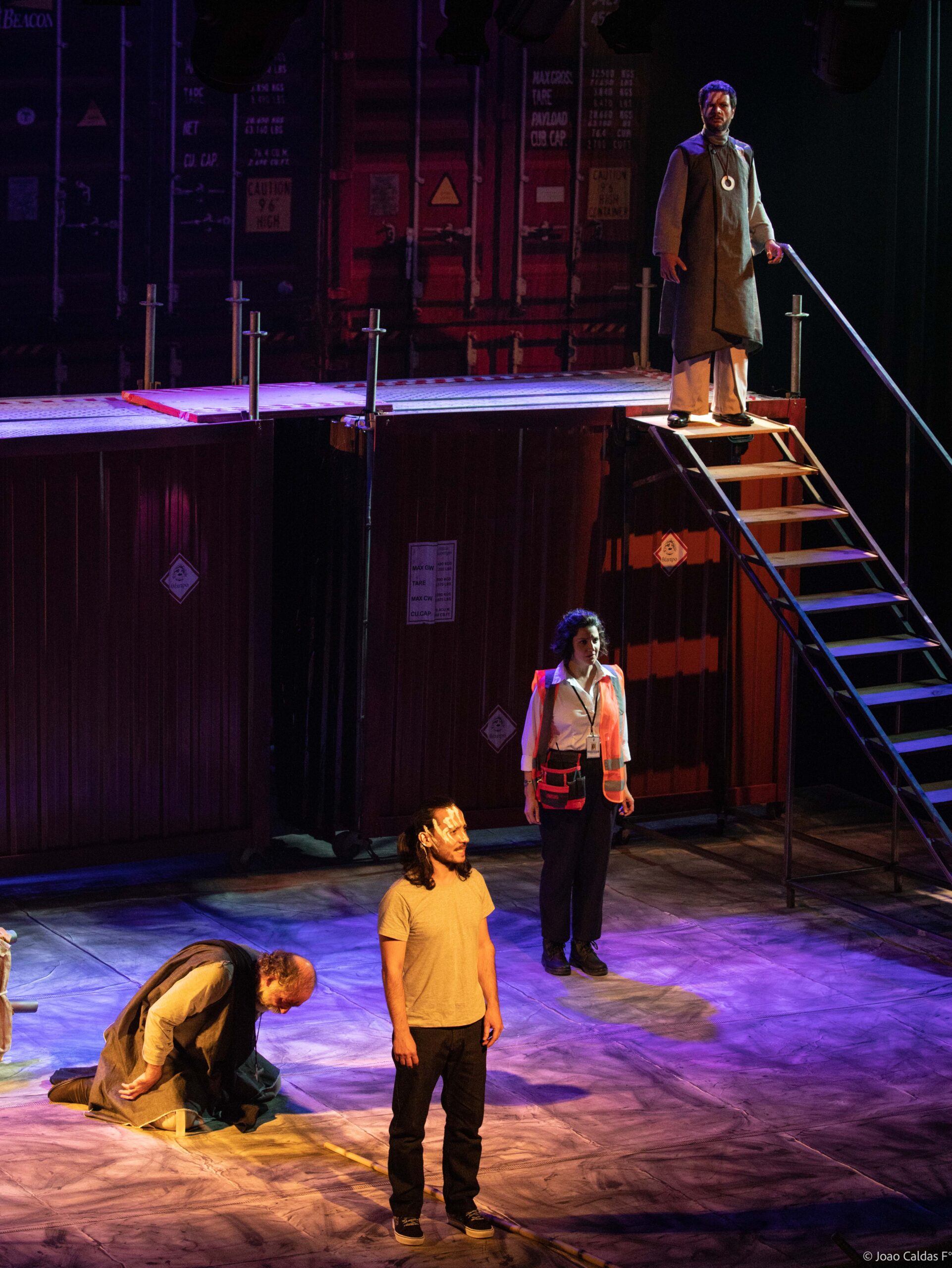 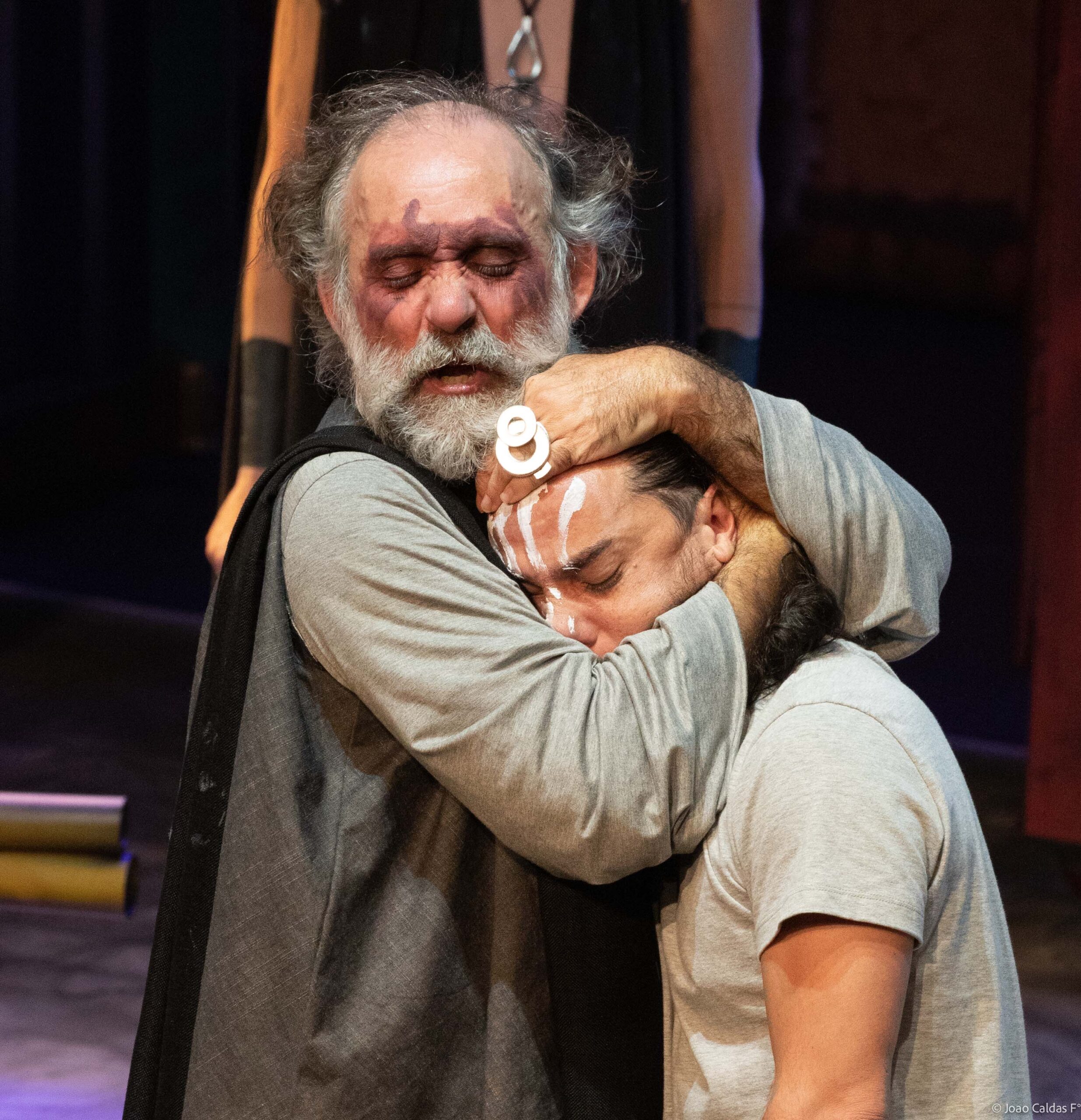 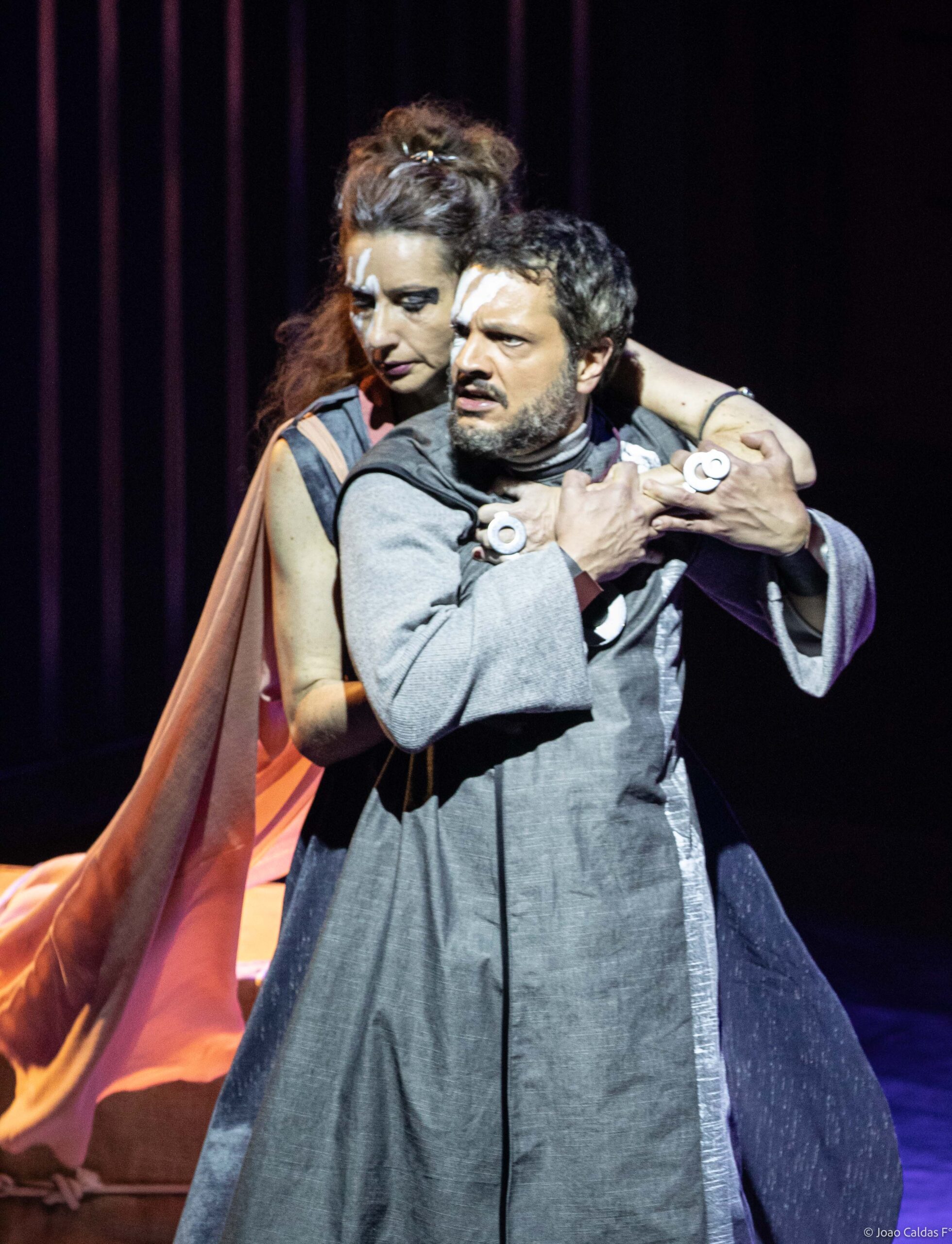 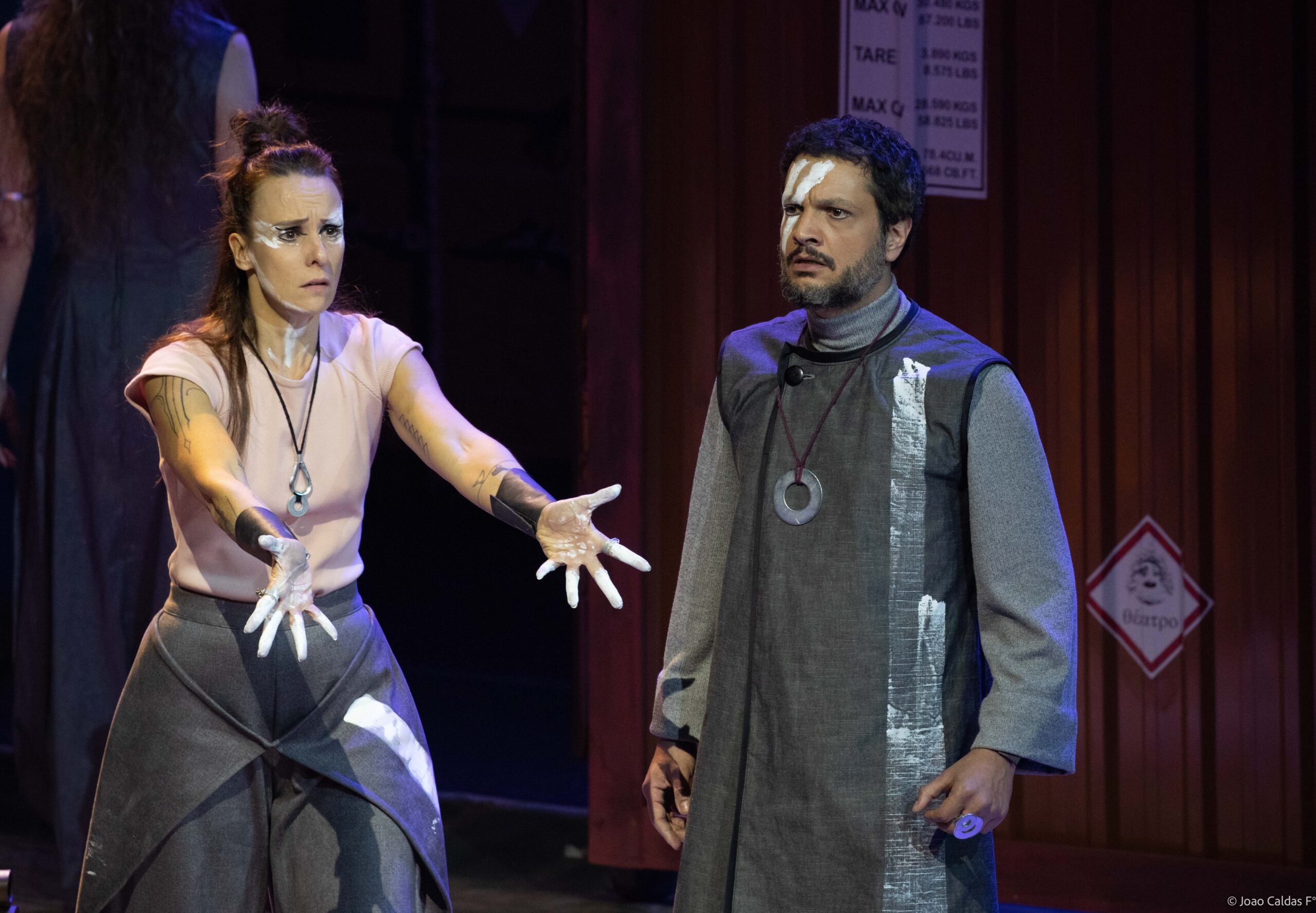 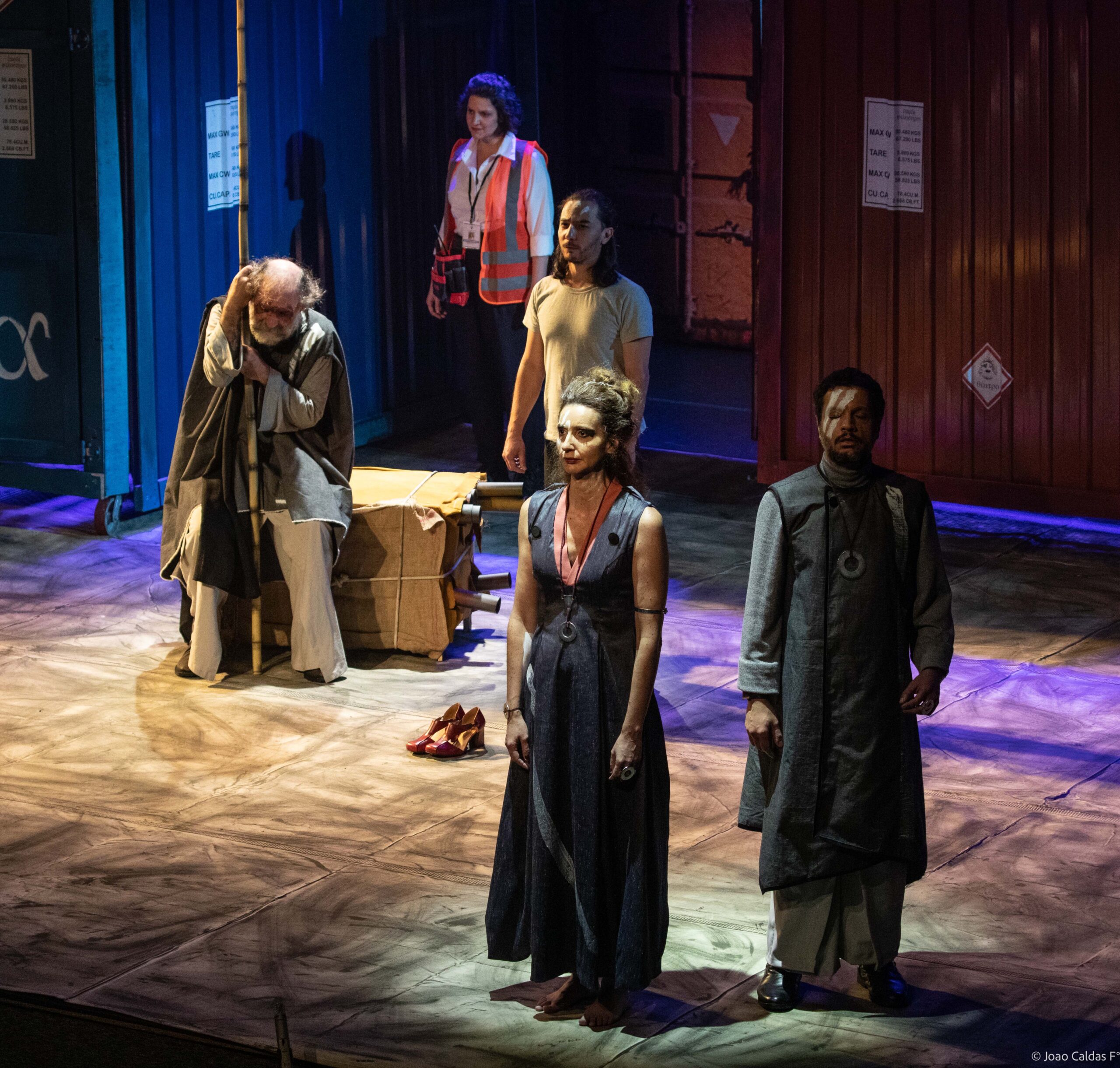