Conceived by the Spanish choreographer Laida Azkona Goñi and the Chilean video artist Txalo Toloza-Fernández, the work makes an inventory of violence in the Amazon region.

It is unavoidable not to think about the current Brazilian environmental policy that dates back centuries of massacres of indigenous peoples in the Amazon. Different modes of economic exploitation and murders of indigenous and riverine leaders and environmental defenders.

The duo writes, stages, and performs, supported by documentary procedures, animated forms (objects), incidental music, and video. There is great emphasis on the voices of residents, leaders, historians, and anthropologists through the verbatim technique, which reproduces words and tones from reports collected on trips to the states of Amazonas and Pará.

The script starts from the delusion of grandeur, the case of the Irish businessman who lived in Peru and dreamed of opening an opera house in the Amazon jungle, and, for that, he entered the field of rubber exploration. Failure portrayed in the film “Fitzcarraldo – Burden of Dreams” (1982) by the German Werner Herzog. In fact, Teatro Amazonas was built and opened in 1896 as a child of the latex extraction cycle.

Another predatory example is Fordlândia (PA), a city built on the banks of the Tapajós River, one of the tributaries of the Amazon. An undertaking by the North American Henry Ford (1863-1947) and the interim government to produce rubber, which was later abandoned.

The genesis of the work premiered in 2020, came from a listening exercise. Better saying, reading. On January 2, 2019, Azkona&Toloza learned about the open letter from the Aruak, Baniwa, and Apurinã peoples to the sworn president. It was the second day in office, and the content was mobilizing.

In the slavery country – of indigenous people and later Africans – the appeals continue to be demeaned by the government, hunters, fishermen, prospectors, land grabbers, loggers, and buyers.

Who are they
Located halfway between the Mediterranean Sea, the Pyrenees, and the Atacama Desert, Azkona&Toloza comprises creations by the Spanish Laida Azkona Goñi (1981), and the Chilean Txalo Toloza Fernández (1975) centered on the reinterpretation of official history. As in the Pacific Trilogy, which encompasses colonialism and barbarism in areas of Latin America: “Extraños Mares Arden” (2014), “Tierras del Sud” (2018) and “Teatro Amazonas” (2020). 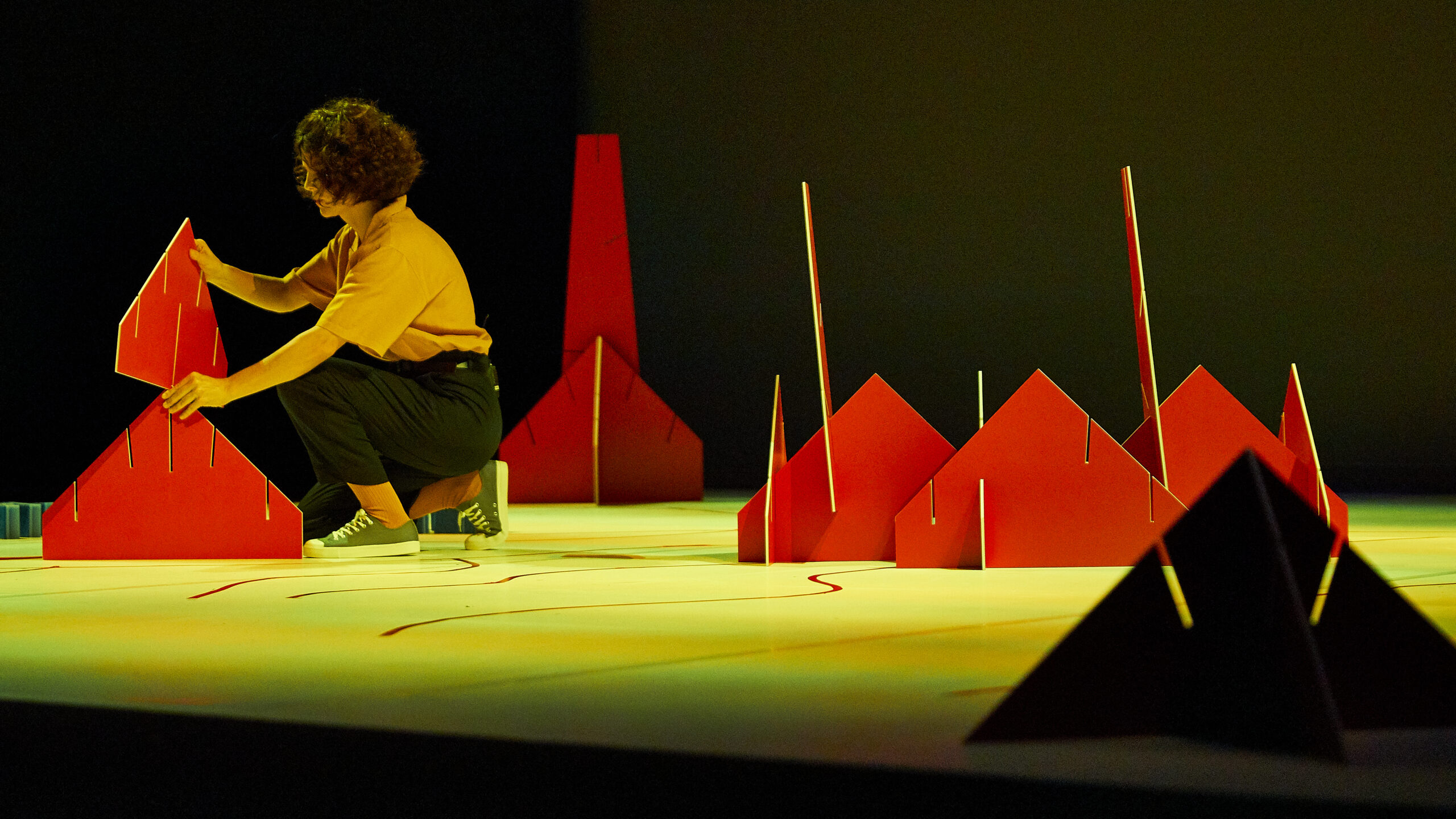 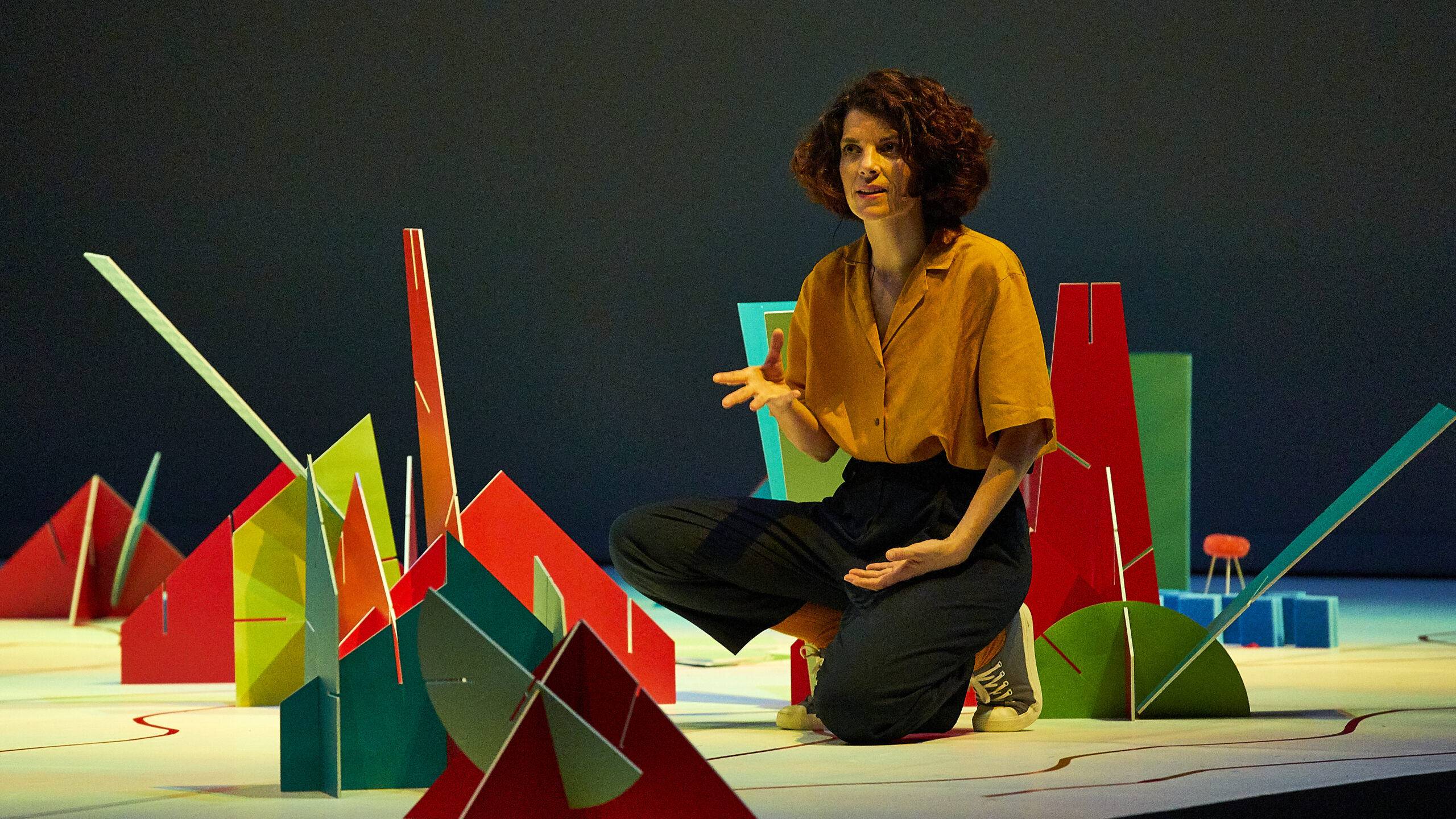 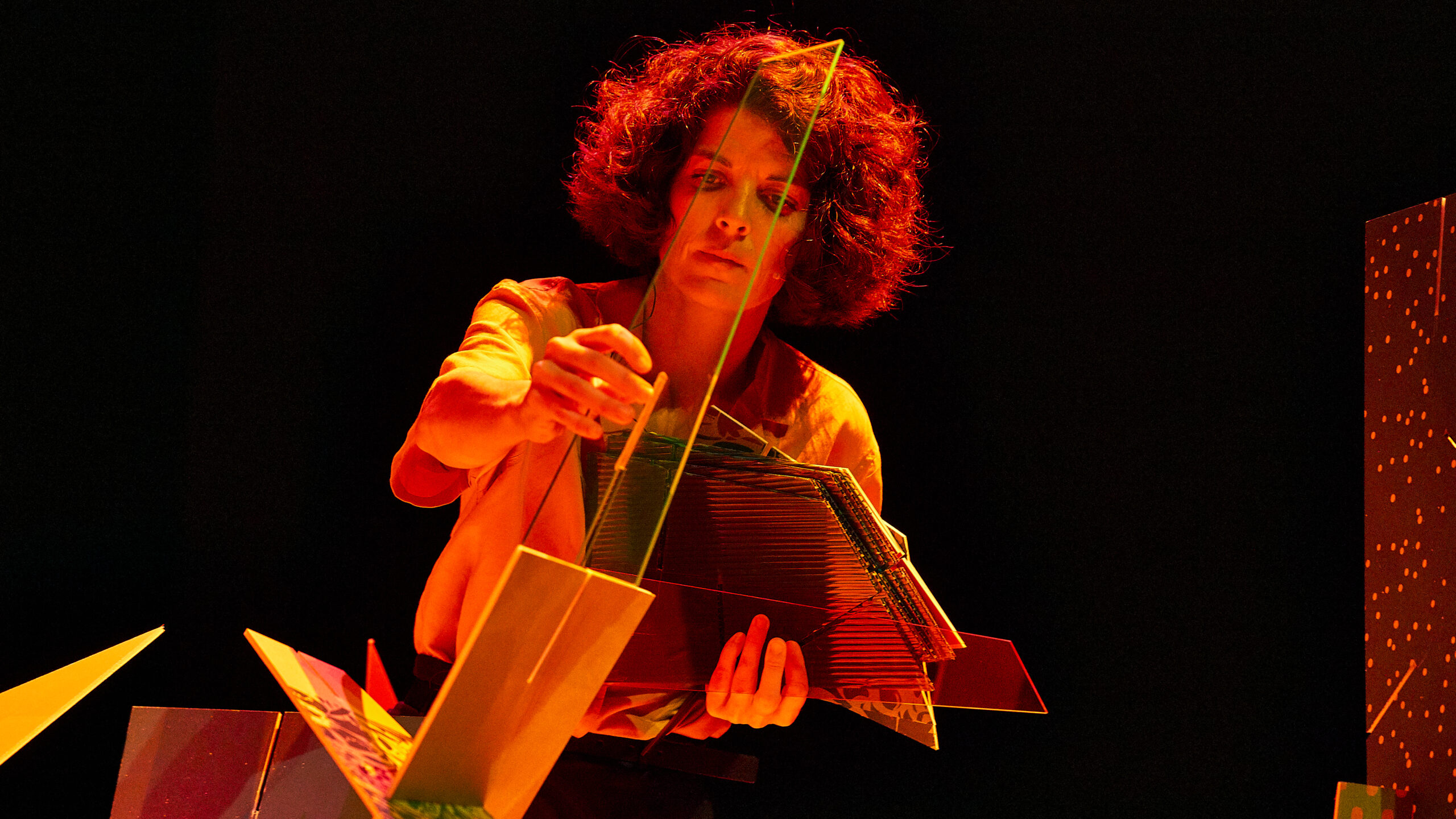