SOU UMA ÓPERA, UM TUMULTO, UMA AMEAÇA (I AM AN OPERA, A RIOT, A THREAT)

The British aristocrat Margaret Cavendish (1623-1673), who transgressed all the rules acting as a philosopher, poet, scientist, novelist, and playwright, is one of the driving forces behind Cristina Carvalhal’s creation along with the production structure called Causas Comuns.

In the brilliant essay “Um Teto Todo Seu” (1929), quoted on stage, the English Virginia Woolf (1882-1941) says pragmatically that to write fiction, a woman needs five hundred pounds a year and a place for herself, nothing else. Like the Duchess of Newcastle, thus remembered: “What a vision of loneliness and rebellion, the thought of Margaret Cavendish incites! As if a giant cucumber had spread over the roses and carnations in the garden and had suffocated them to death,” Woolf illustrates.

In a narrative pregnant with metafiction, libertarian in terms of canons, and willing to make the art world their laboratory by excellence, four actresses have multiple perspectives on a story like a stream of consciousness. Words are allowed to wander through space; they are imagery and operate like a magnifying glass on details they encounter along the way.

In the director’s words, the “narrative-conference-installation-embodiment of ideas” evokes the figure of a writer obsessed with the functioning of the conscious mind, while trying to write a novel whose protagonist, a visual artist, is as eager to see her works recognized as Cavendish.

“A story with other stories in it, or like telling a story, or over our heads when we try to tell a story. A fantasy, a mental landscape”, adds Carvalhal.

“If the artistic discourse can be considered, by nature, a countercurrent discourse, why is it that, even so, within it, certain stereotypes are maintained and reproduced? A chain of subliminal associations dating back to the ancient Greeks seems to continue to link masculine, intellect, high, rough, spirit and culture, as opposed to feminine, body, emotion, soft, short, flesh and nature,” says Hustvedt, daughter of a Norwegian mother and an American father.

Who are they
Founded in 2004 by Cristina Carvalhal (1966), the Causas Comuns structure is a space for artists to converge around ideas for the creation of theatrical shows. Calling on regular accomplices and emerging creators, it privileges the presence of women in all decision-making positions, promoting the uniqueness of artists and works to create spaces of resonance between the world, artists, and audiences. 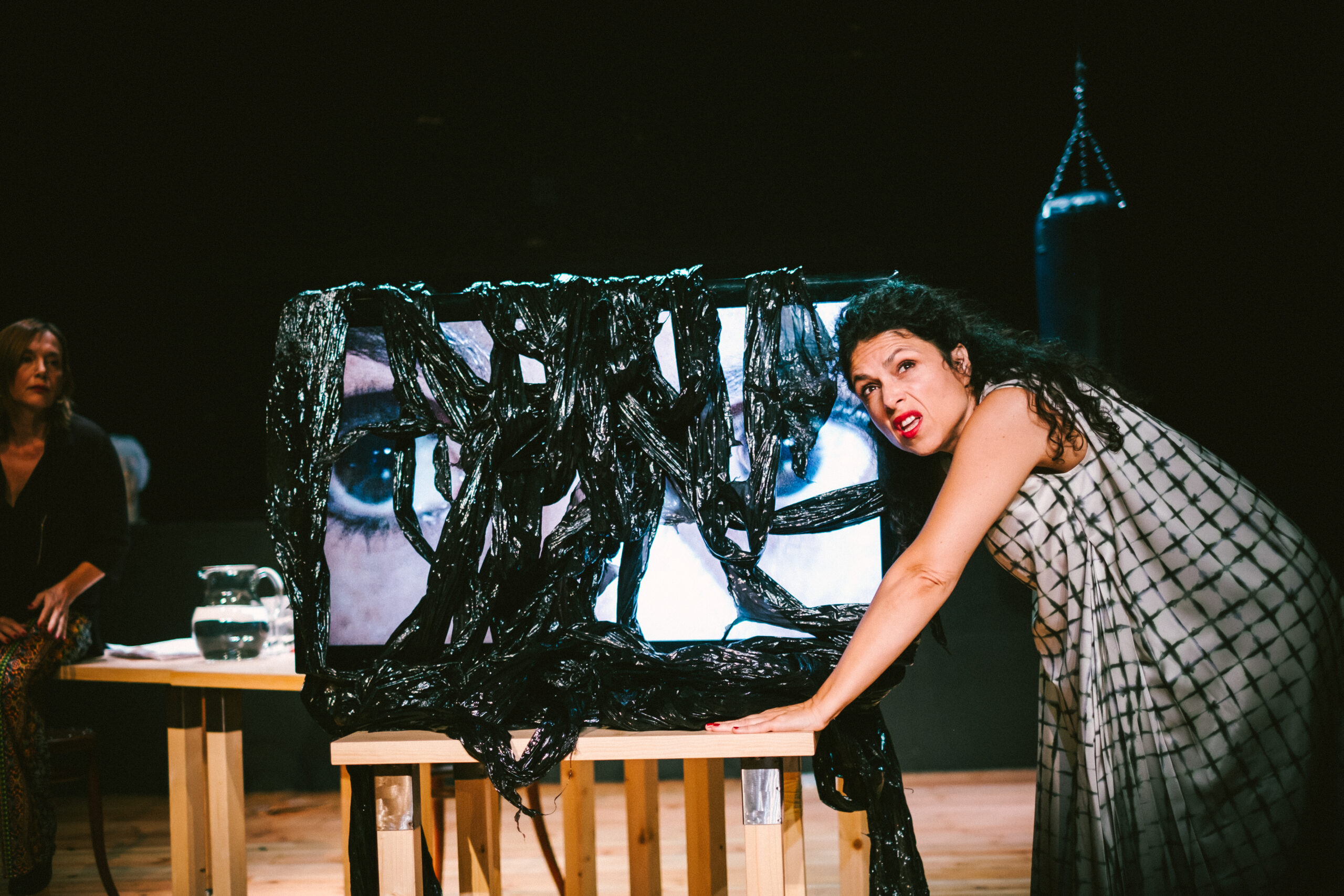 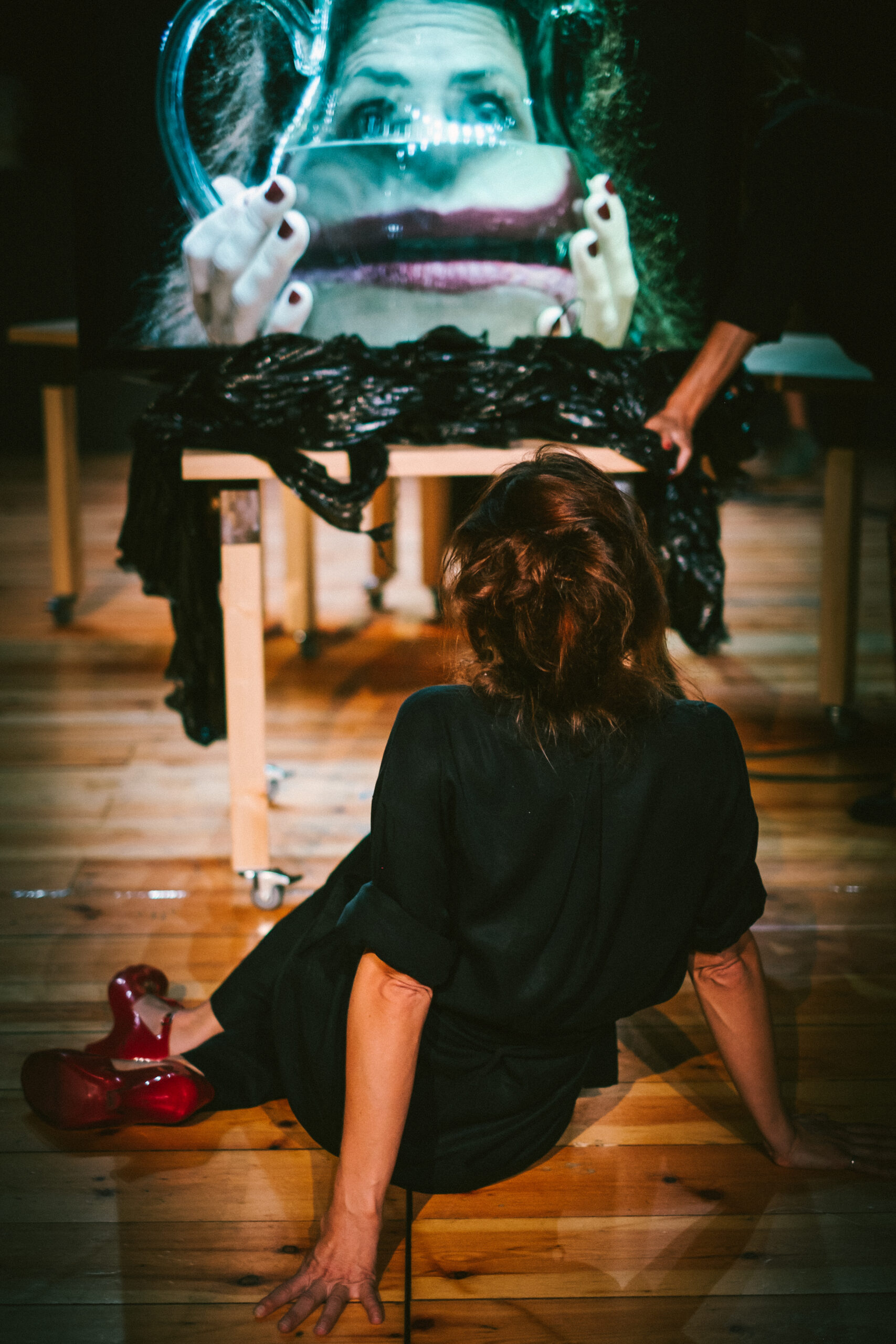 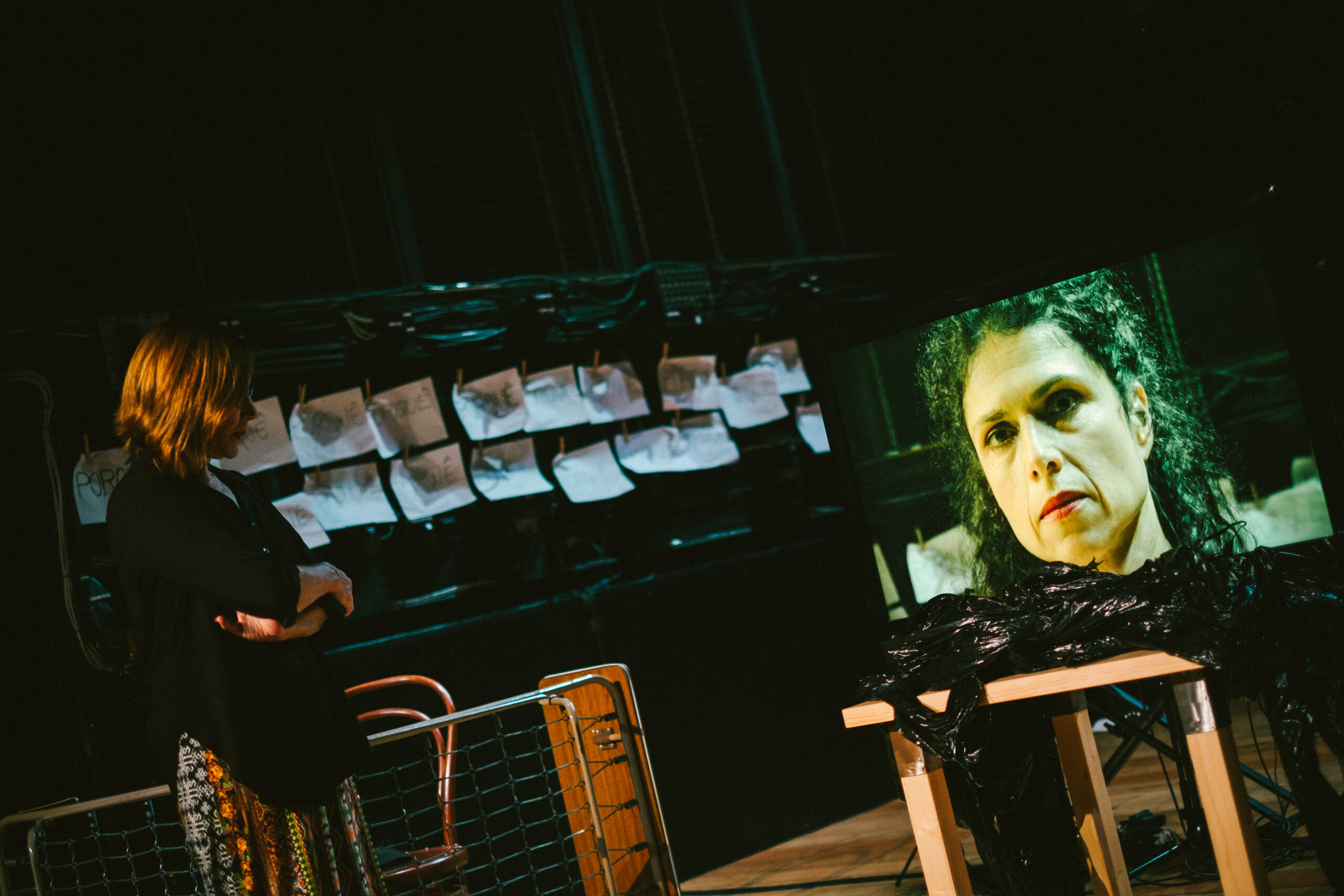 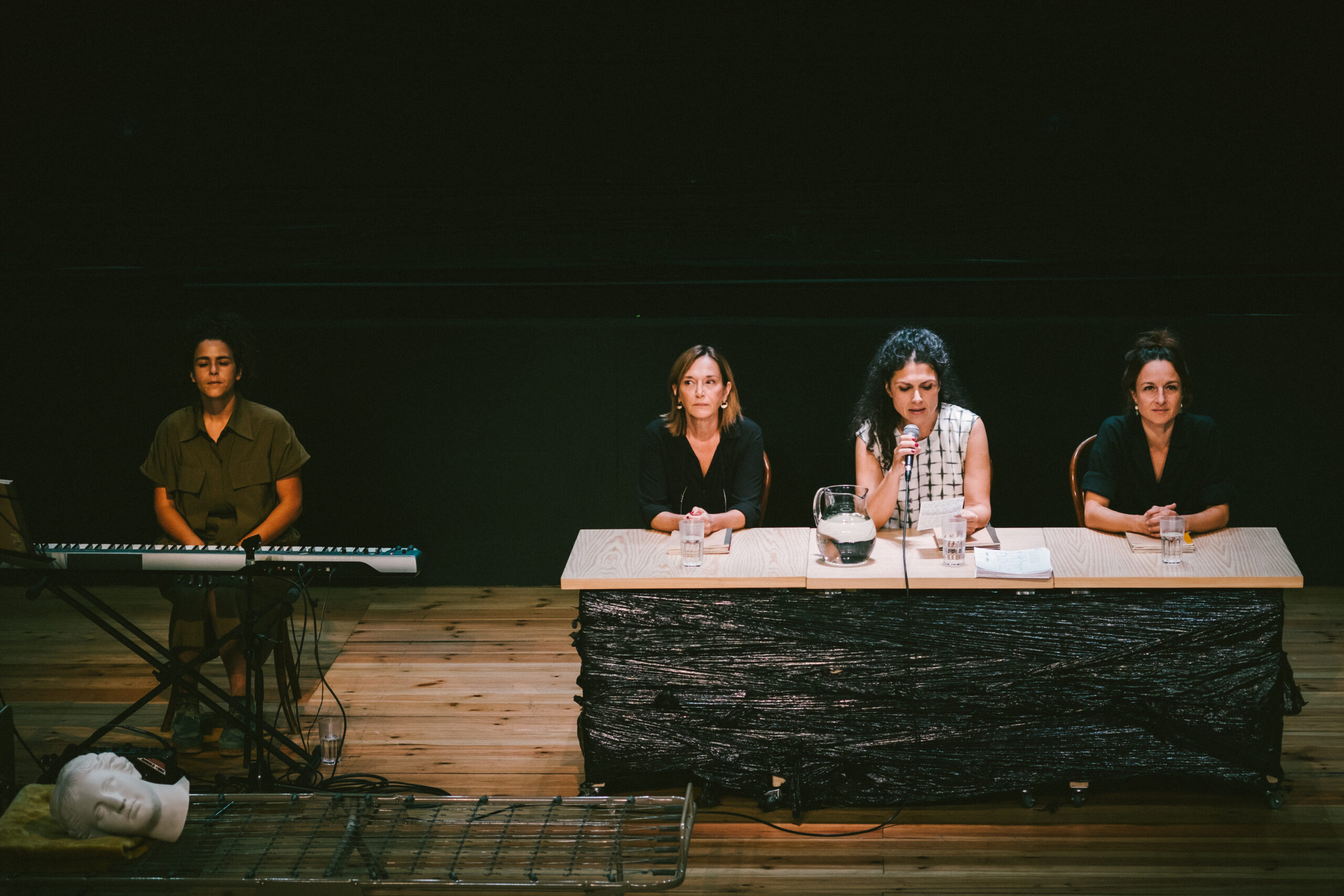 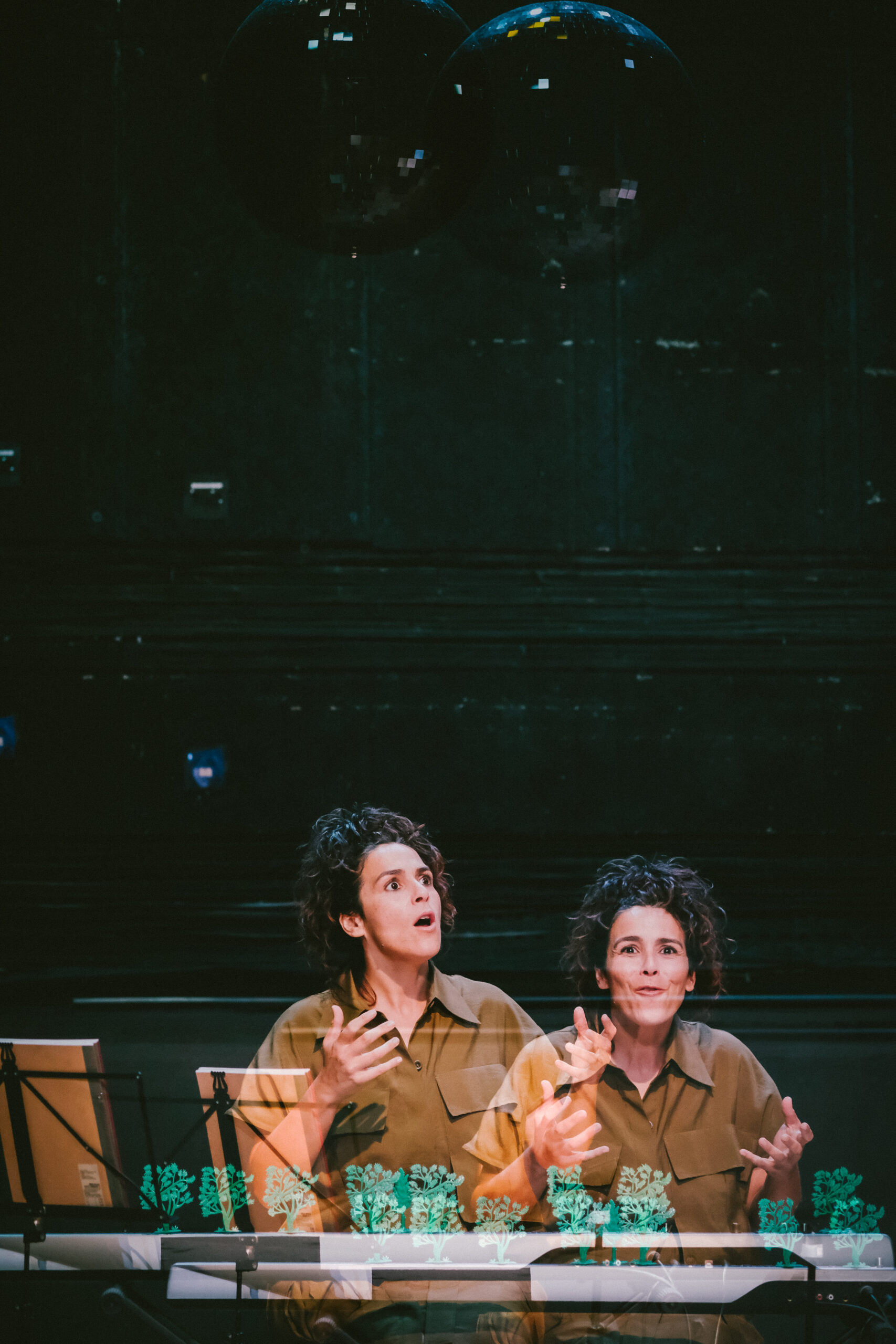 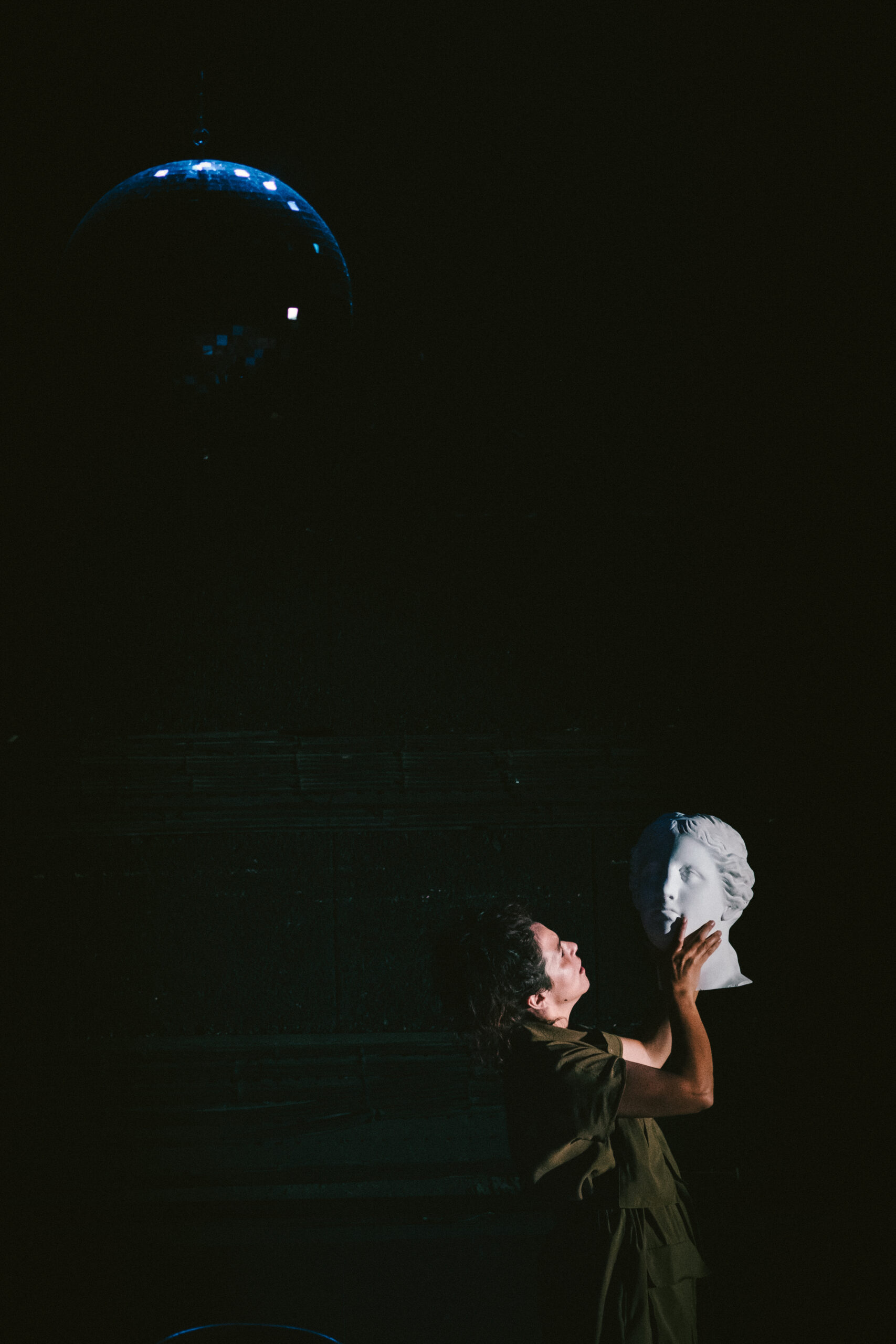