The Bahian geographer Milton Santos (1926-2001) had a world view of absolute trust in humanity and, especially, “in the poor and slow men of the planet,” as he used to say and write, as professor Maria Adélia Aparecida de Souza (USP) recalls.

In the text “O Retorno do Território” (1994), Santos considers that “that motto of Roman law, ubis pedis ibi patria (where your feet are, there is the homeland), today loses or changes its meaning. That is why local law and international law are also being transformed, to recognize in those who were not born in a place the right to also intervene in the political life of that place”.

In “QUIMERA” the Ecuadorian group La Trinchera proposes a fabled framework for thinking about notions of homeland, such as the one that supposes to emphasize the national territory. The fictional and microscopic conflict designed by the playwright and director Nixon García Sabando allows the dimensioning of universal history as it concerns the geopolitics of war and violence, even if not an iota of scenic blood is spilled.

In some time or space, two border soldiers meet by chance one morning after leaving their respective surveillance posts and noticing that the demarcation of the border strip of those lands has simply disappeared. Suspicious and armed, they move symmetrically, each on their respective sides of the stage, one country on the left and the other on the right. Until they approach and touch. Fright disarms them for prose.

They share deep loneliness, as they haven’t seen or spoken to anyone for years, conditioned only to the duty of defending themselves against enemies.

The sudden appearance of two traveling artists, a wise woman and a young man, opens a breach for the control of access to immigrants. The duo entertains the men in uniform with circus and musical developments. Still, they will soon be reminded that they need to present a passport to stay or leave. After all, they came from Chimera, a place that, like an illusion, asks to imagine it so that it exists.

The anthem and the flag seem to have lost meaning for the forgotten guards on the dividing line. And the Narrator, lurking, sings the feeling of belonging: “Which is the North, which is the South, what is the border between shadow and light? Which Chimera did I once inhabit?”.

Who are they
Created in 1982, in the port city of Manta, in the state of Manabí, Ecuador, Grupo de Teatro La Trinchera began to count on the support of the Universidad Laica Eloy Alfaro in 1985. Three years later, they created the Manta International Theater Festival in partnership with the institution. In 1996, they opened their theater school for children and teenagers. 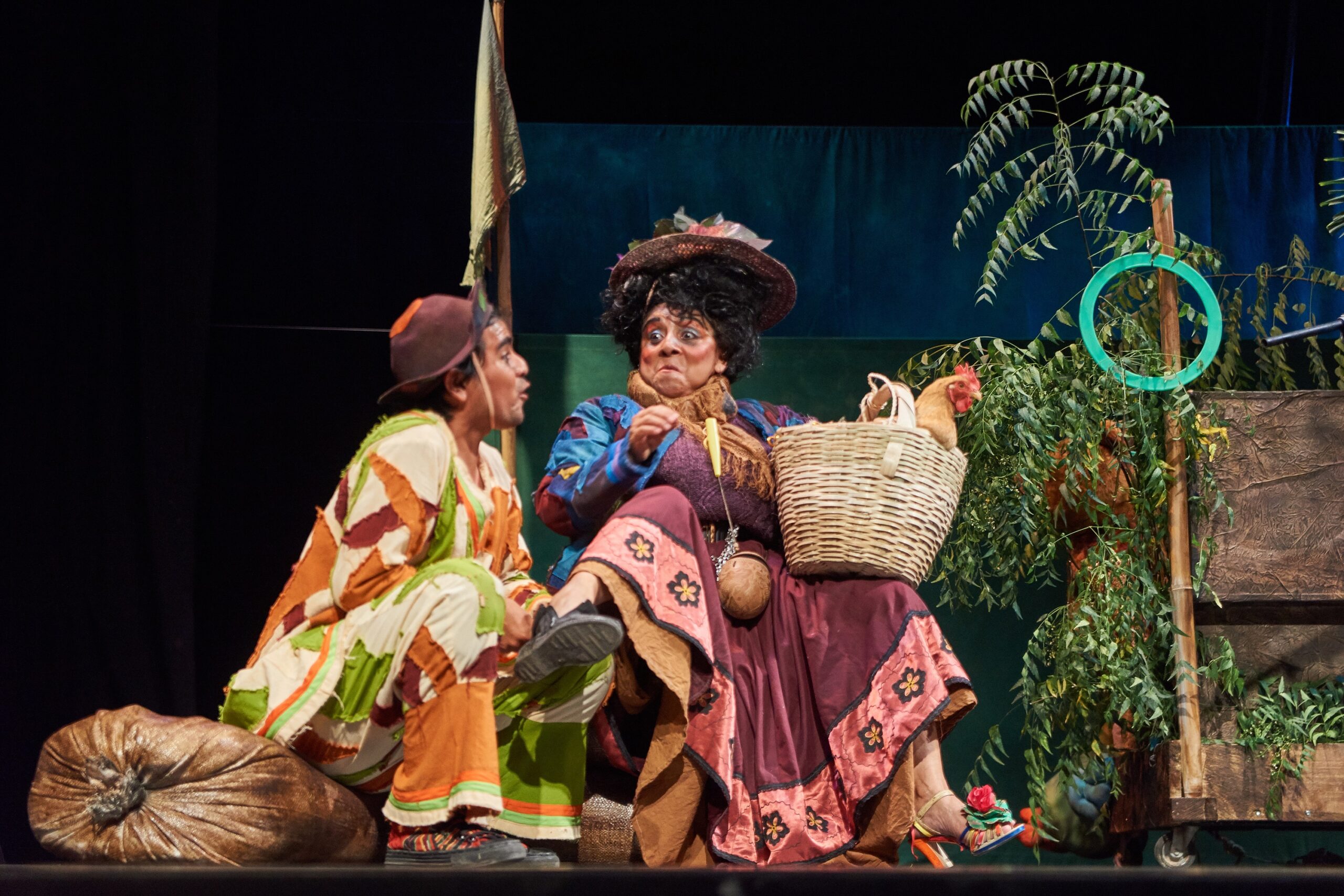 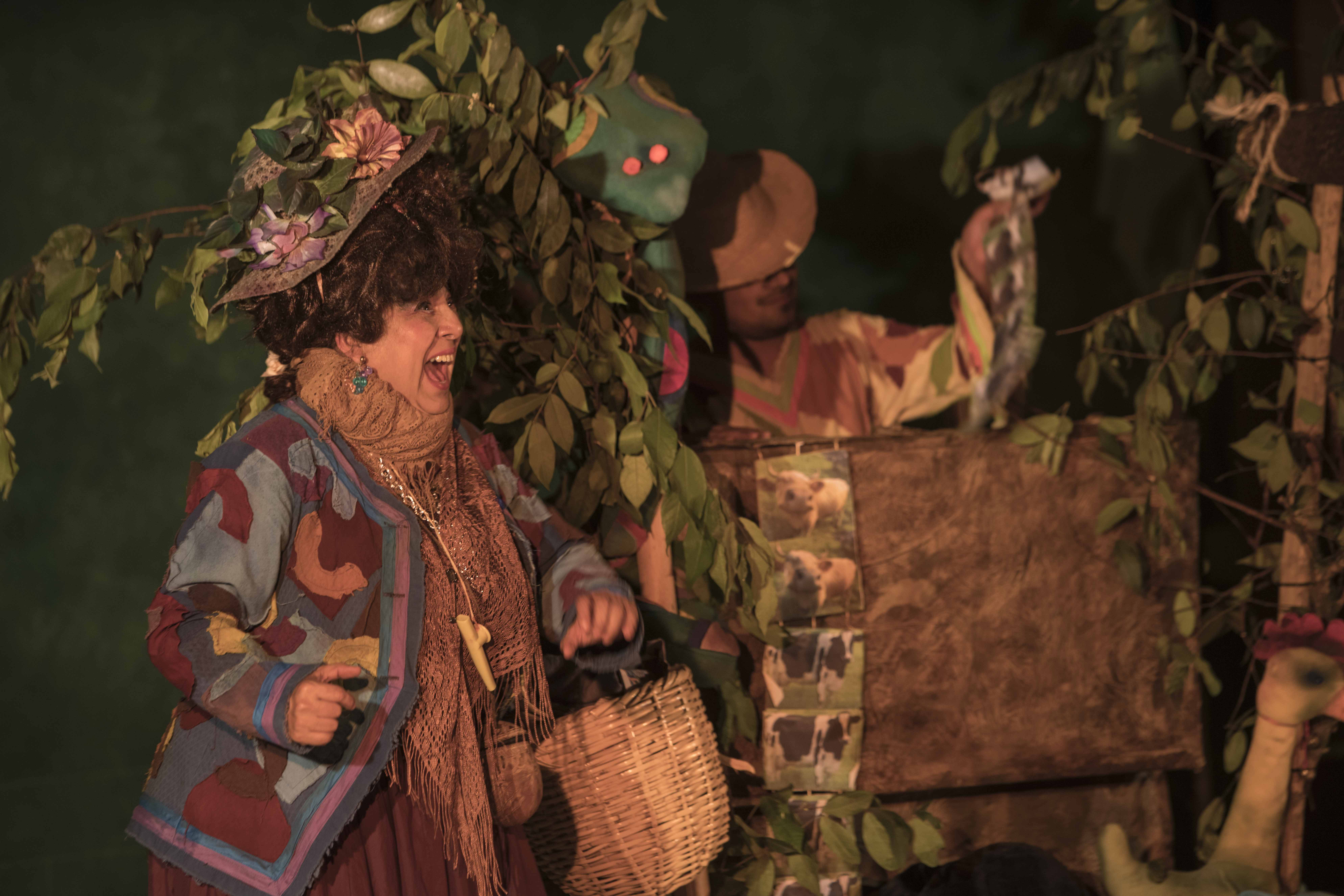 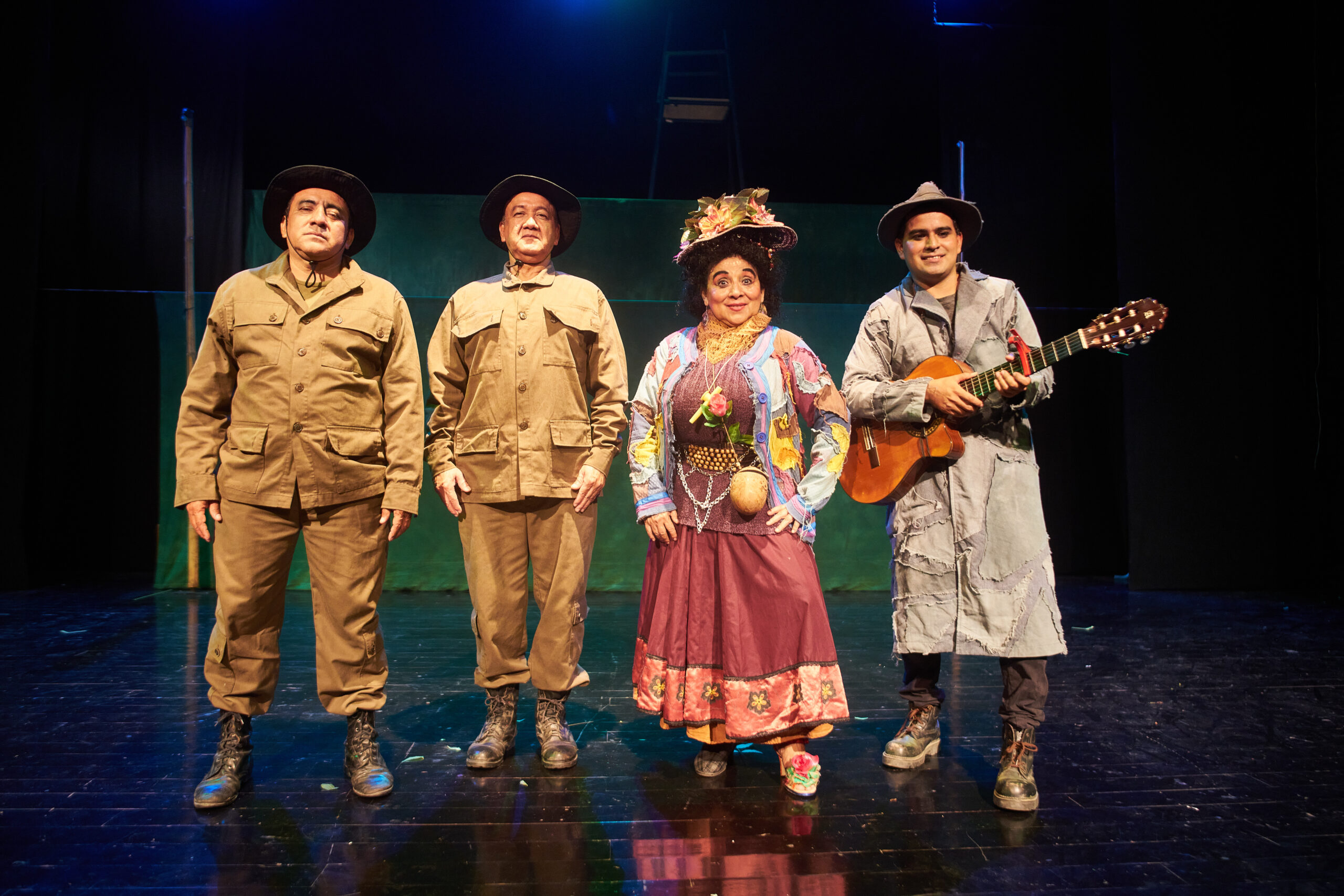 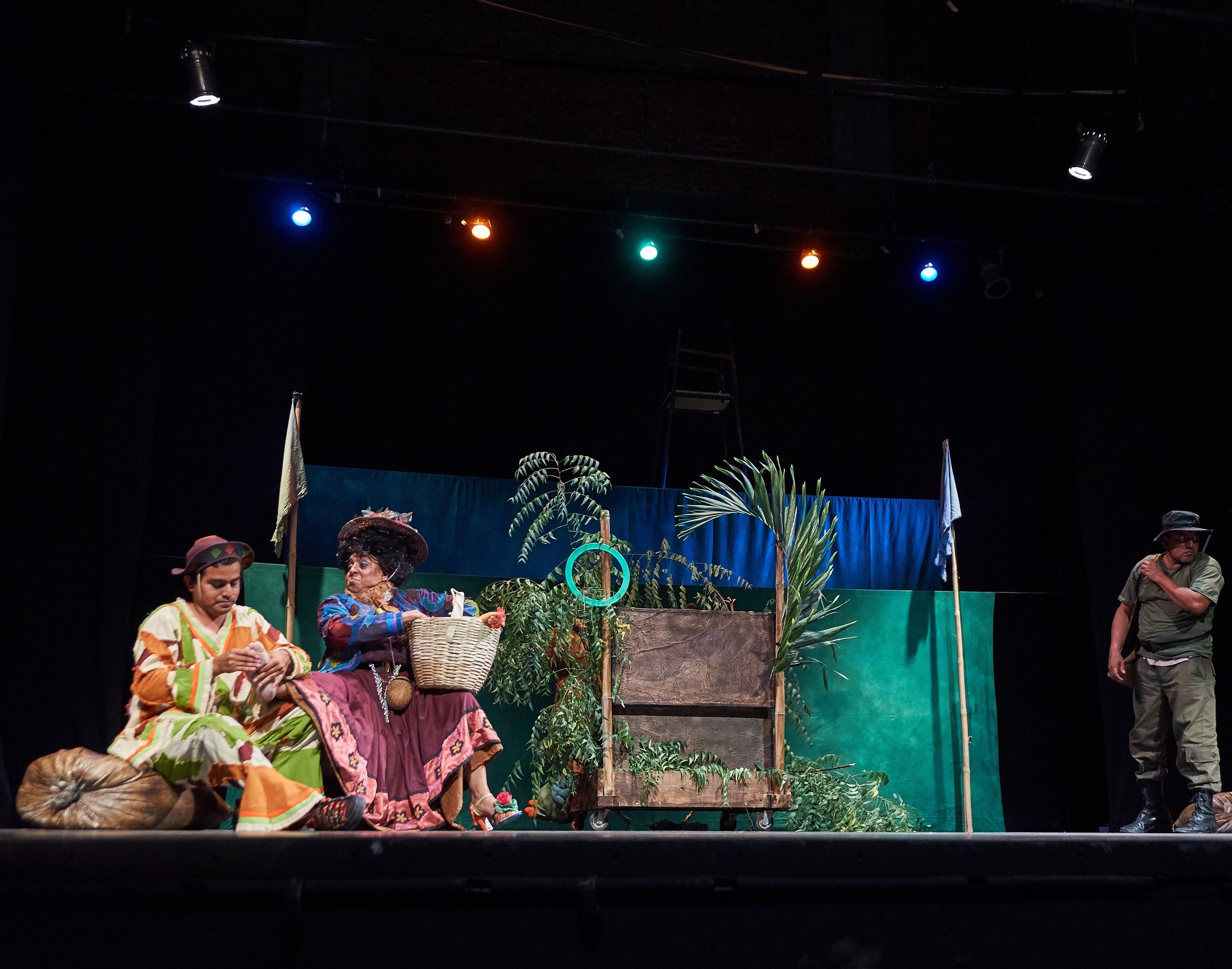