In an article published in Folha de S.Paulo focused on the birth centenary of the Italian militant intellectual Pier Paolo Pasolini (1922-1975), which took place on March 5, 2022, film director and researcher Carlos Adriano prepared the following summary of the literary artist and filmmaker who expressed his genius in subversion: “Pier Paolo Pasolini was more than a complete (and complex) author – writer, poet, polemicist, filmmaker. He was Christian, Marxist and gay – pure heresy. The incarnation of an emblematic and subversive type of the 1960s and 1970s, he was a militant intellectual, in the hives of art and politics, committed to the desire for a better, fairer, fraternal and more humane society.”

Some of the concerns present throughout Pasolini’s career are reflected in “Orgia,” sketched in 1966, amid five other plays outlined in a rush of breath, when the author was recovering from an ulcer.

In the words of director Nuno M Cardoso, it is a tragedy of the contemporary individual confronted with the past and his singularity, who still has to cross through suffering to materialize learning.

“I’ve just died. My body dangles from a rope, strangely dressed.” The first line in the prologue says what the man came to, the posthumous voice, in a mixture of narrator and protagonist rewinding existence. Eros and Thanatos resound “like the vibration of an internal and sensitive bell,” says Cardoso.

For the director, the play is about diversity, personal identity, the struggle for freedom, and the search for happiness in a society that he considers oppressive, controlling, and regulatory. “It’s not a pornographic or eroticized story,” he says. But “a theater of words conjugated by the language of the flesh.”

He hopes that “spectators hear more than seeing,” which is worth returning to the prologue: “I repeat, therefore, that if my life had been a spectacle, I would not be facing the drama, due, by tradition, to a conflict. The review of the latest events of my tragedy could not be a drama or a dilemma, I repeat, except in the mind of a casual spectator”.

Who are they
Teatro Nacional 21 (TN21) was founded in 2011 by Cláudia Lucas Chéu and Albano Jerónimo, from the production of “Glória ou Como Penélope Morreu de Tedio”, with text and staging by Chéu. Nuno M Cardoso (1973) is a director, actor, teacher, and artistic director. 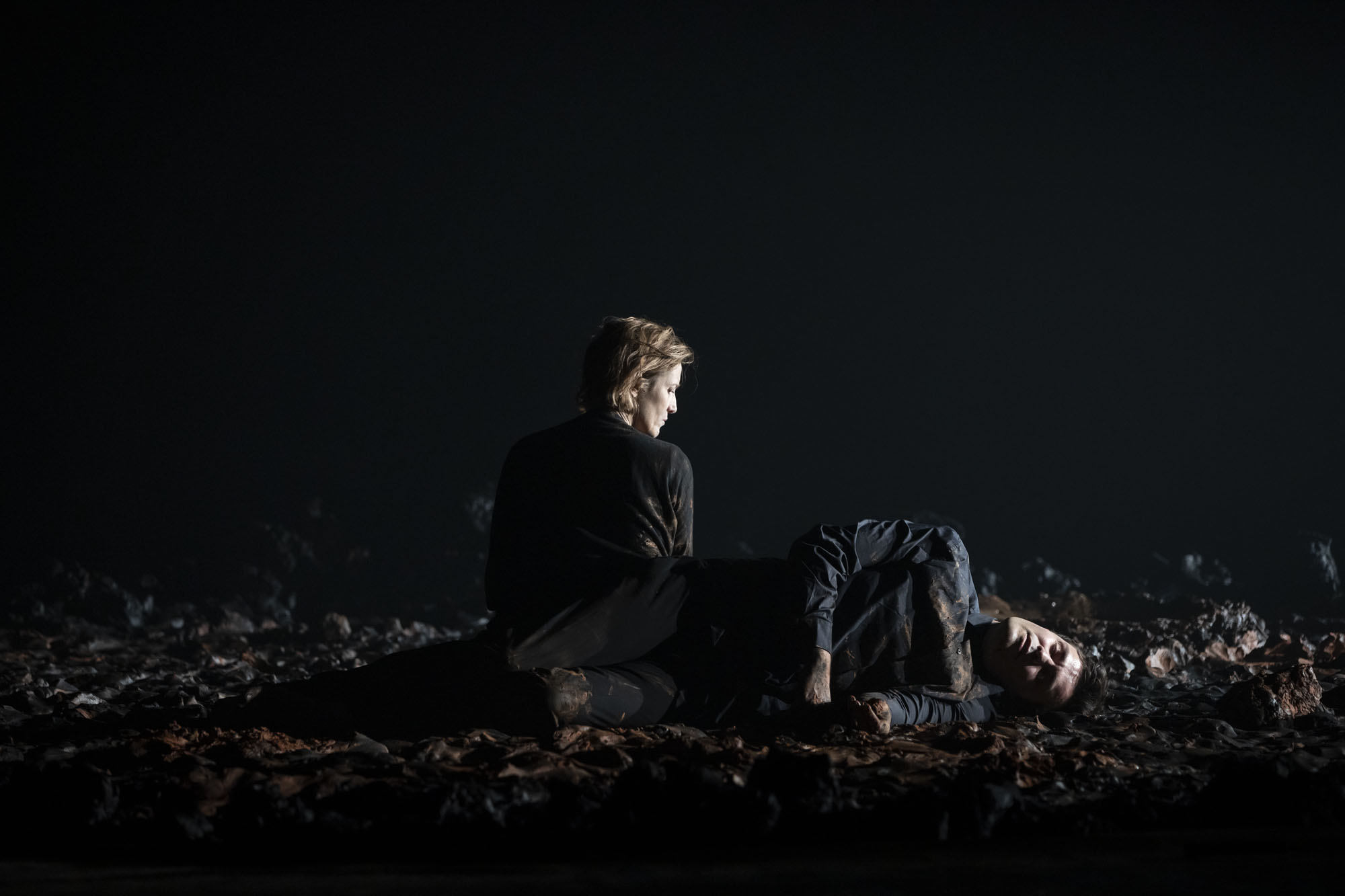 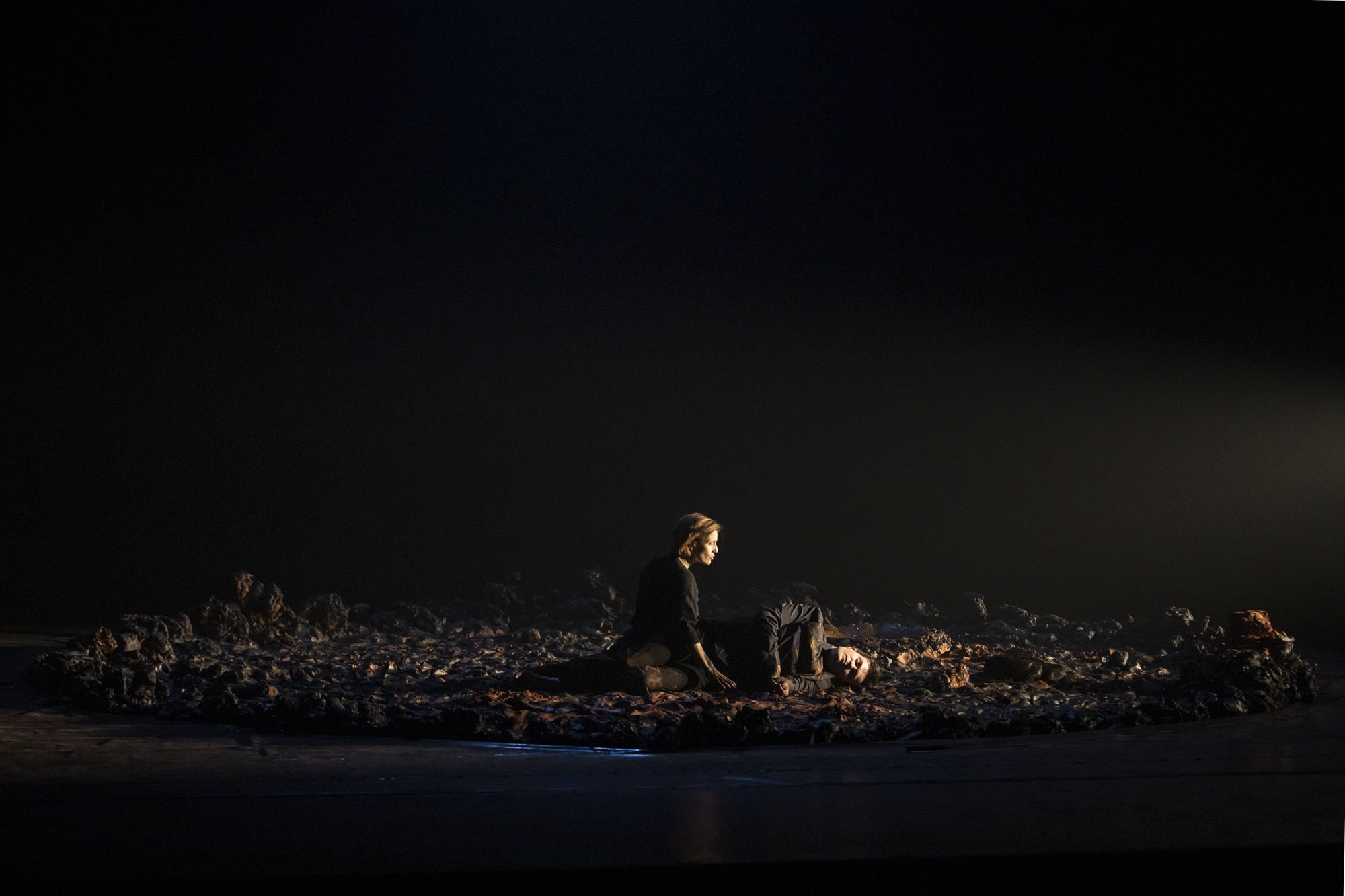