Activities performed outdoors may be changed or canceled in case of weather variations that impair their execution. Get information here or Sesc Santos.

“The kingdom is secular, but I am Patuá.”

Said on stage, the speech is one of the gems that usually fall in favor of the public outdoors. It exemplifies how variations of the sacred and the profane link the spectacle that draws from chapbook literature. The tradition of oral expression in verse has fueled most of Grupo Imbuaça’s plays since its creation in 1977 – the most long-living in street theater practices and poetics on the national scene, and 45 years have gone by.

To a certain extent, chapbooks can be seen as the patuá that creators from Sergipe carry to overcome all kinds of obstacles in the crusade for popular culture. Considered an amulet in Candomblé, the object consists of a small piece of fabric in the color corresponding to the orixá to which the person is devoted and whose name is embroidered there and carried next to the body as a sign of faith, luck, and protection.

On the occasion of its 40th anniversary in 2017, the troupe took its banner to the public square with “Mar de Fitas Nau de Ilusão” to salute the foundations of a scenic grammar fed back by songs, dances, and expressions of a refined aesthetic for decades.

The work “also ponders and questions the hard situation of popular artists and the painful struggle to survive with two professions: one to put food on the table and feed the body, the other that does not provide bread, but is vital for the soul,” according to the publicity material.

Nine actors interpret more than 20 songs, including the one from the first production, “Teatro Chamado Cordel” (1978).

Members of the collective usually take turns directing or writing, as is the case with the present work under a script and staging by Iradilson Bispo.

And to show that the link between this collective and the universe of cordelistas is not only practical – if it were not enough – its actor and co-founder Lindolfo Amaral prepared the thesis “Na Linha do Cordão: do Folheto à Dramaturgia (1957-2007)” presented in 2013 by the Federal University of Bahia (UFBA).

The research addresses the impact of the comedy “Auto da Compadecida” by Ariano Suassuna, exhibited at the First Festival of National Amateurs, held in Rio de Janeiro in 1957. A feat reverberated years later in authors such as João Augusto Azevedo, Altimar Pimentel, Aglaé d’Ávila Fontes and Lourdes Ramalho. In addition, of course, to focusing on the art of Imbuaça for life.

Who are they
The group’s name honors the embolada singer and popular artist Mané Imbuaça, a tambourine player. It was founded on August 28, 1977, as a result of a street theater workshop given by the actor Bemvindo Sequeira, based on the experience of Teatro Livre da Bahia. The group produced 35 plays, most of them staged outdoors, see “Escreveu Não Leu, Cordel Comeu!” (1989) and “A Farsa dos Opostos” (1992). Its headquarters in Aracaju hosts workshops and socio-educational actions. 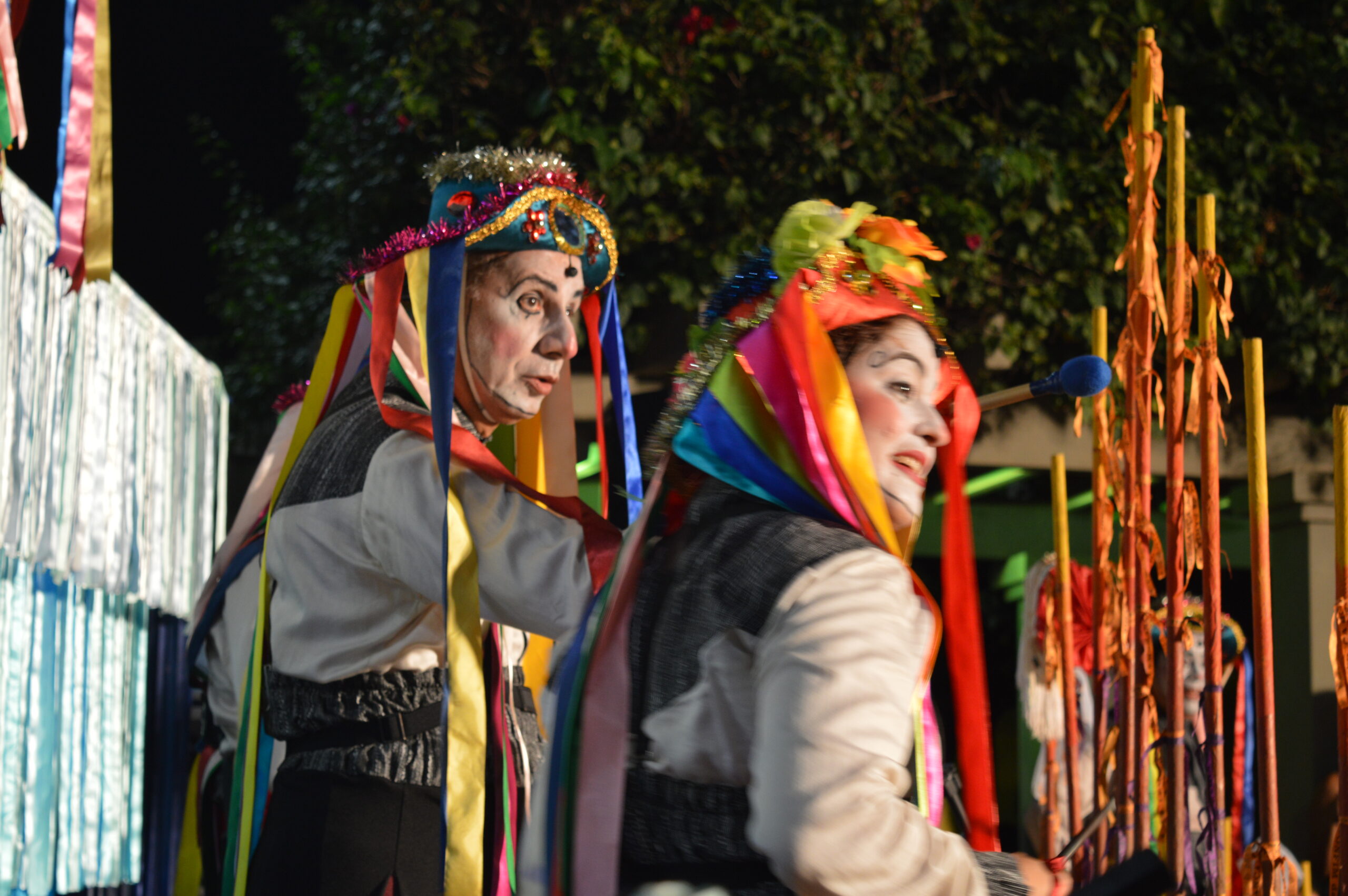 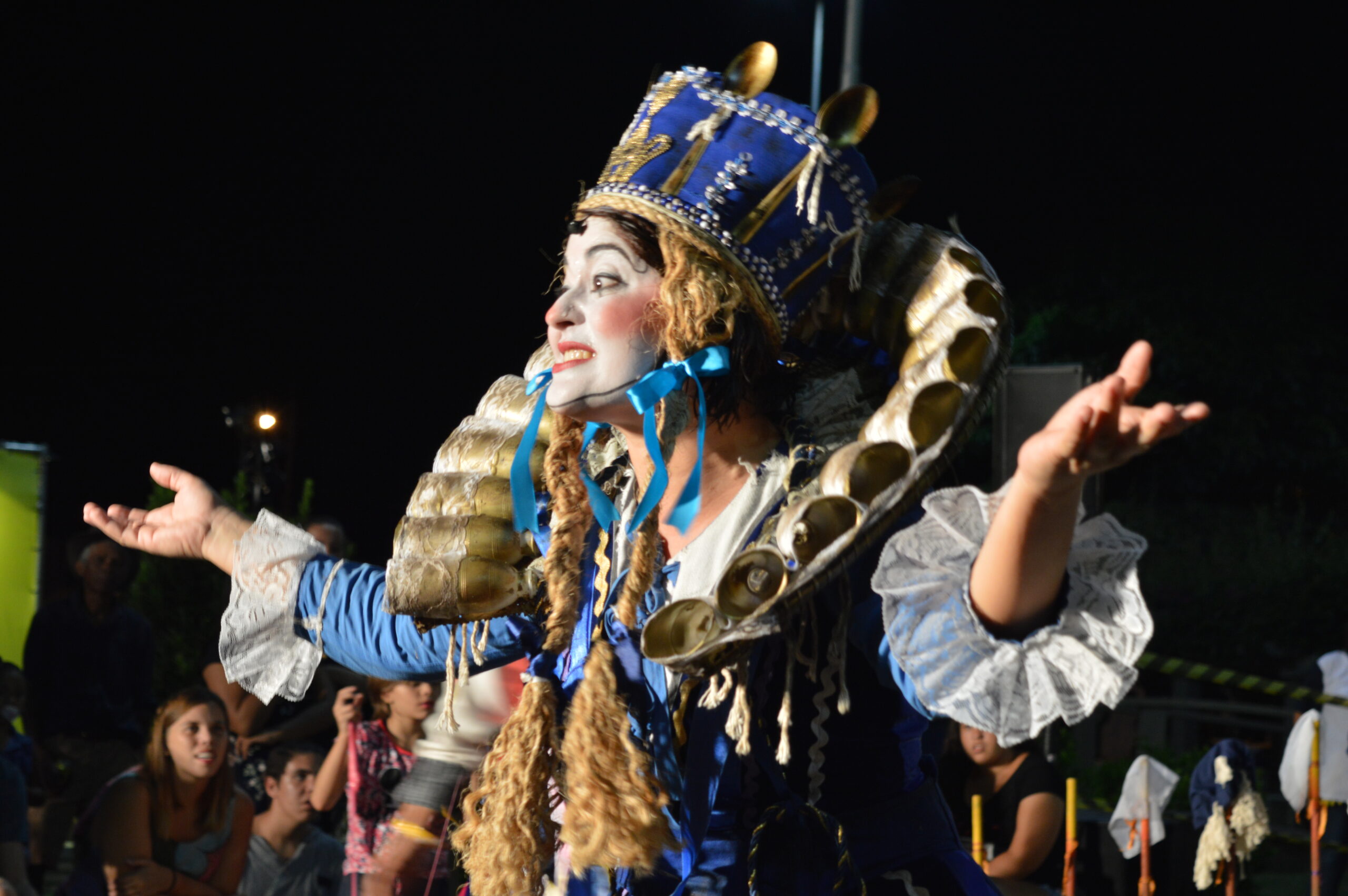 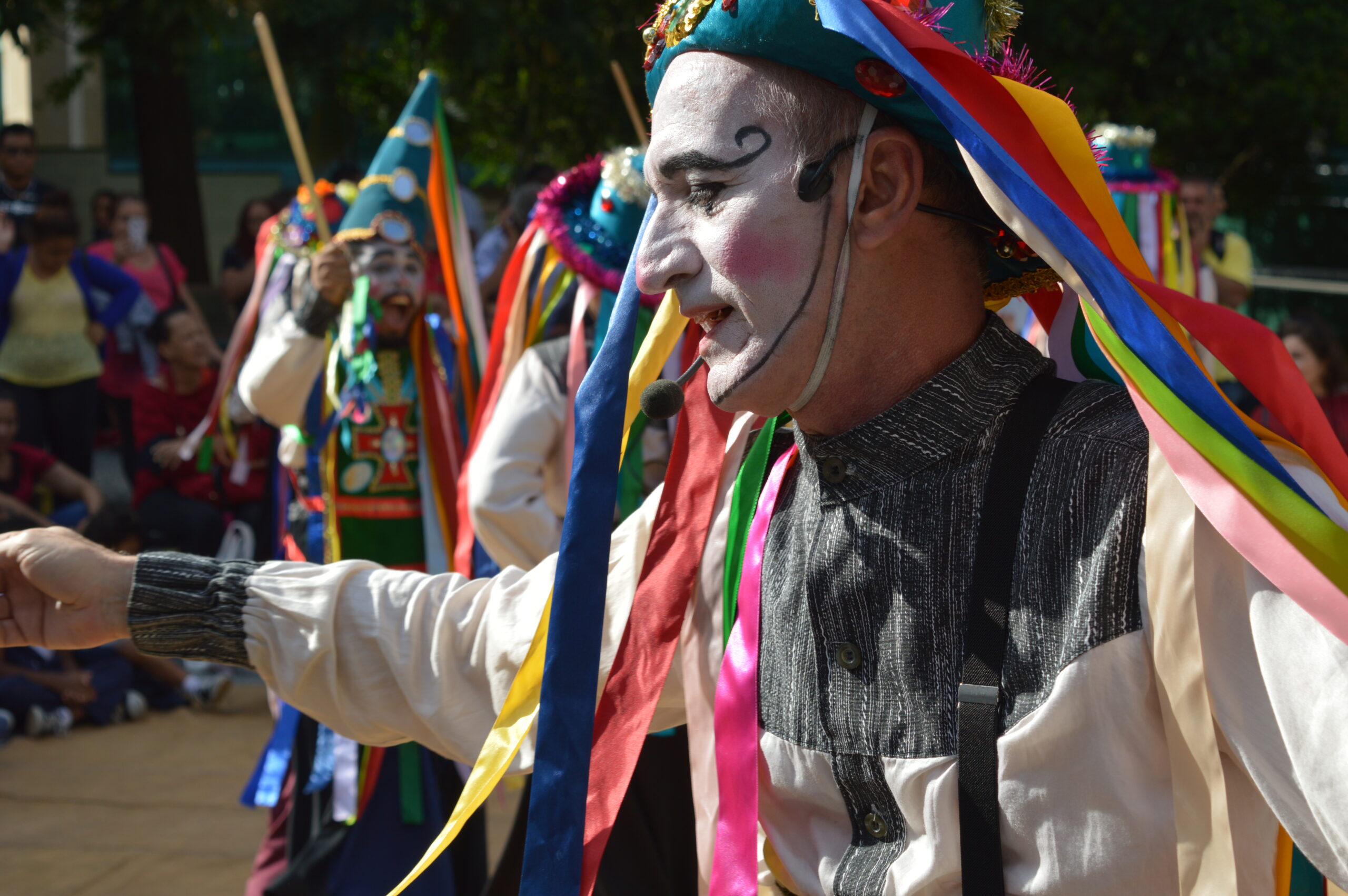 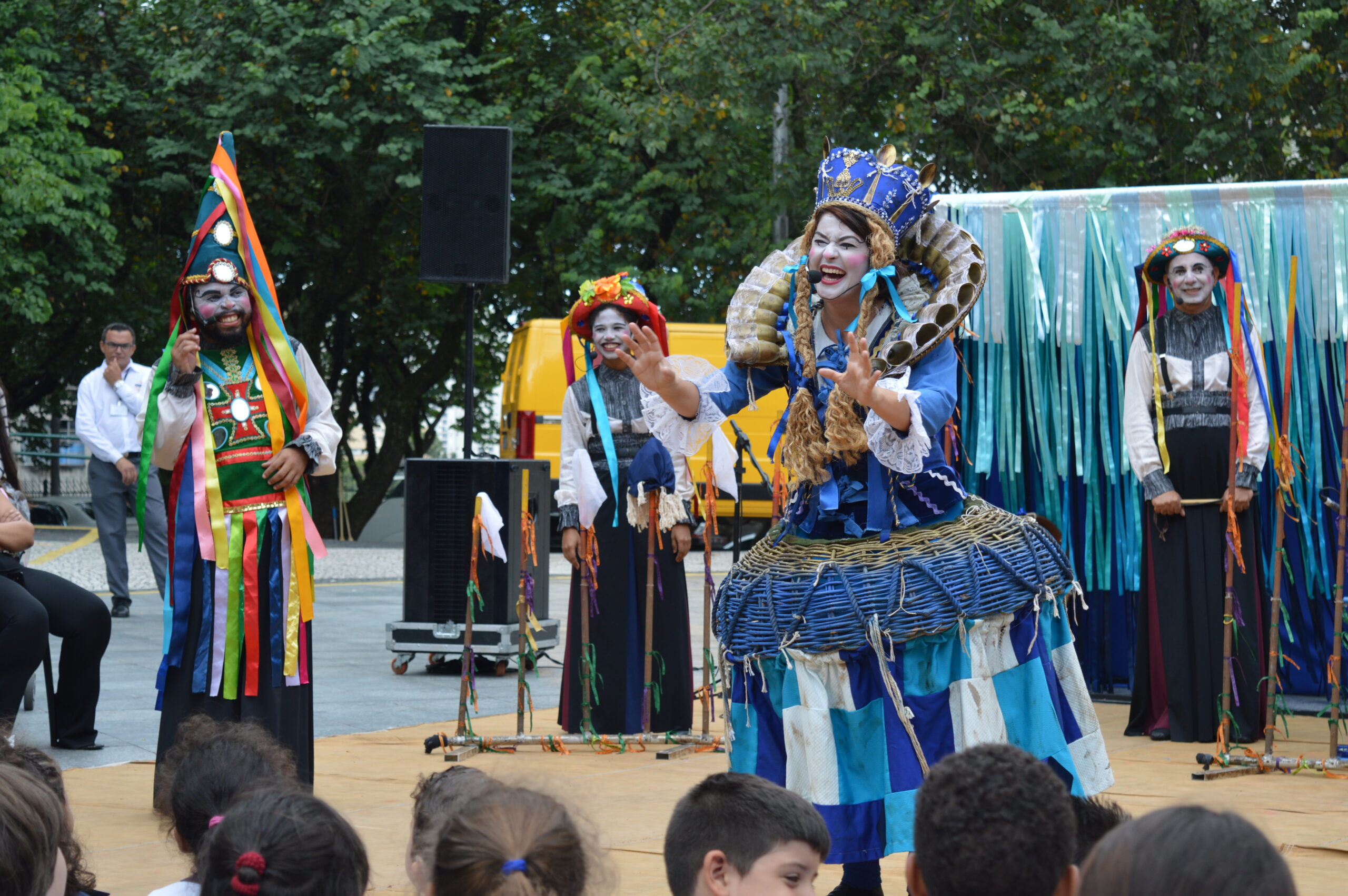