Sesc Santos
R. Conselheiro Ribas, 136 - Aparecida, Santos - SP
Two actors, from Cia. Os Crespos (SP), Sidney Santiago and Lucelia Sergio, claim every temptation, every desire, every inhibition of the texts + glossolalias of the book “Artaud o Momo” (1946), by the French theorist and playwright himself. Antics. Launch of the homonymous book (n-1 editions, 2022) under translation and preface by professor and researcher Sílvia Fernandes (USP), between the training space and the labyrinth of the exhibition. On that day, glossolilando performers record dreams, desires, imaginations of whoever is there and wants to mix with this pulse = “thea²trumcorpusmundi” at the core/vertex of the space. With Lucelia Sergio e Sidney Santiago.

Lucelia Sergio (São Paulo) is an actress, director, playwright, and art critic. Graduated from School of Dramatic Art EAD/USP in 2010. In 2005 she co-founded the Black Theater company “Os Crespos,” with which she investigates racial sociability relations in Brazil. She writes and composes the curatorial group of the Black Theater magazine “Legítima Defesa.”

Sidney Santiago Kuanza (São Paulo) is an actor who graduated from EAD/ECA-USP, director, playwright, and presenter. At the Theater, he worked with the prominent directors of the contemporary scene, among them: Frank Castorff, Cibele Forfaz, Ulysses Cruz, Zé Henrique de Paula, José Fernando de Azevedo, Iacov Hillel, Rodrigo França, and Marcelo Lazzarato. Still, on stage, he is co-founder of Cia Os Crespos (Collective of Black Actors), which has been working uninterruptedly in the Theater for 15 years, proposing a new dramaturgy, training black professionals, the historical review, and a wide audience formation. He also works in the publishing area, being a contributor to the magazine O Menelick, second actor, and one of the editors of the Revista Legítima Defesa, a publication about the Brazilian Black Theater. 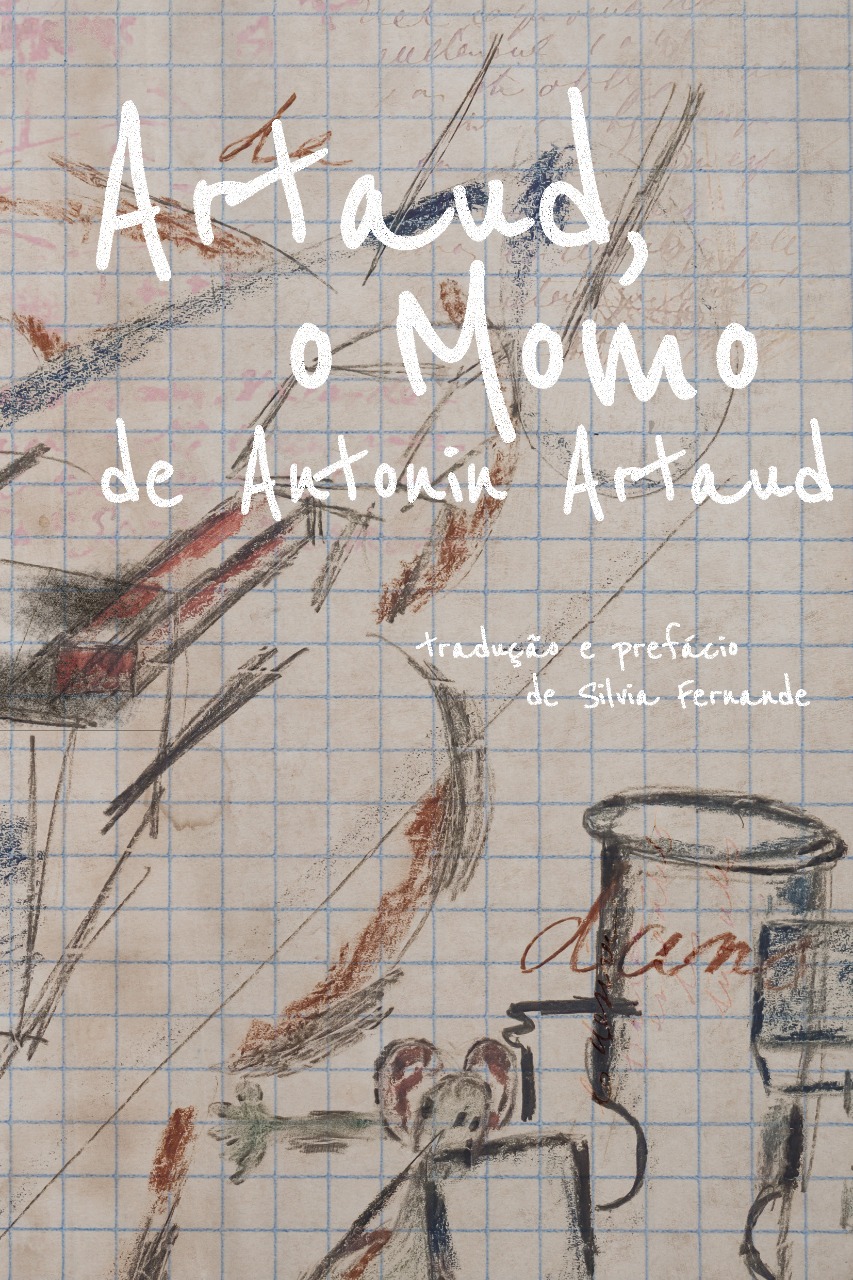