La Luna en el Amazonas (The Moon in the Amazon)

The world’s largest rainforest is at the center of the work. The narrative is mainly in the Colombian Amazon, where in 2019, the existence of indigenous communities in isolation by self-determination was reported.

Mapa Teatro was attracted by the secular resistance of the native peoples. Its proposal is to track and fictionalize the evidence of that report. To this end, reports from shamans, anthropologists, and eyewitnesses that offer some indirect evidence are collected.

The documentary and imagery scales reach the Earth’s natural satellite. The first time that man set foot on the moon, in 1969, unconventionally served dramaturgy. Just like the film “Memoria” (2021), by the Thai director Apichatpong Weerasethakul, shot in Colombia, inserted through the participation of two actors in the feature.

The work searches for the existence of indigenous shelters in the same way that quantum physicists track the particles that make up the universe or that astronomers try to determine the existence of planets in other galaxies. Facing the impossibility of perceiving them directly, they direct their gaze to the forces and vibrations they imprint on the space surrounding them.In 2020, however, the project was impacted by the pandemic. During the months of social distancing, the members of the collective experienced strange perceptions in their bodies, such as the appearance of a third leg, the touch of a beast, the sound of an arrow, the presence of a border, and the threat of proximity. Although coincident, the survival strategies imposed by Covid-19 proved to be very distant from those practiced in indigenous resistance to the policy of death and racialization in the trans-Amazonian territory.

Is it possible that, in these circumstances, our quest is then to allow the isolated to take our dream so that we can experience the possibility of a new way of existence and another way of resisting?” ask the creators.

The show delves into the jungle and devoured dreams, fusing actors with the images of an integral and rotating screen that gives a three-dimensional character to the action.

Who are they
Mapa Teatro is an artists’ laboratory dedicated to transdisciplinary creation. Based in Bogotá since 1986, it was founded in Paris in 1984 by Heidi, Elizabeth, and Rolf Abderhalden, Colombian visual and scenic artists. It traces its own cartography within the scope of the “living arts,” a space conducive to the transgression of borders – geographical, linguistic, artistic – and to staging local and global questions through different operations of “thought-stagecraft.”

* Member of the National System of Art Creators of Mexico 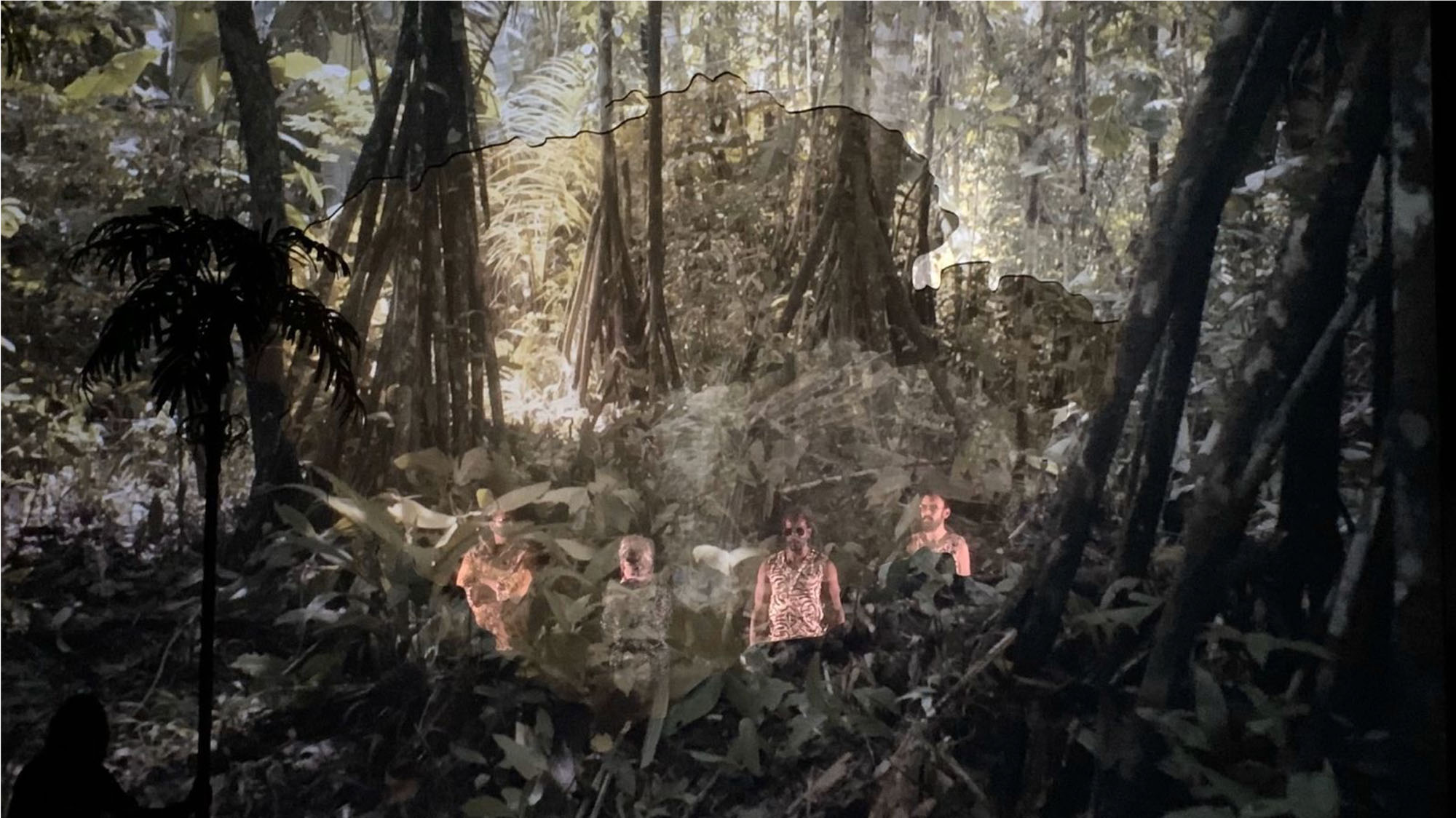 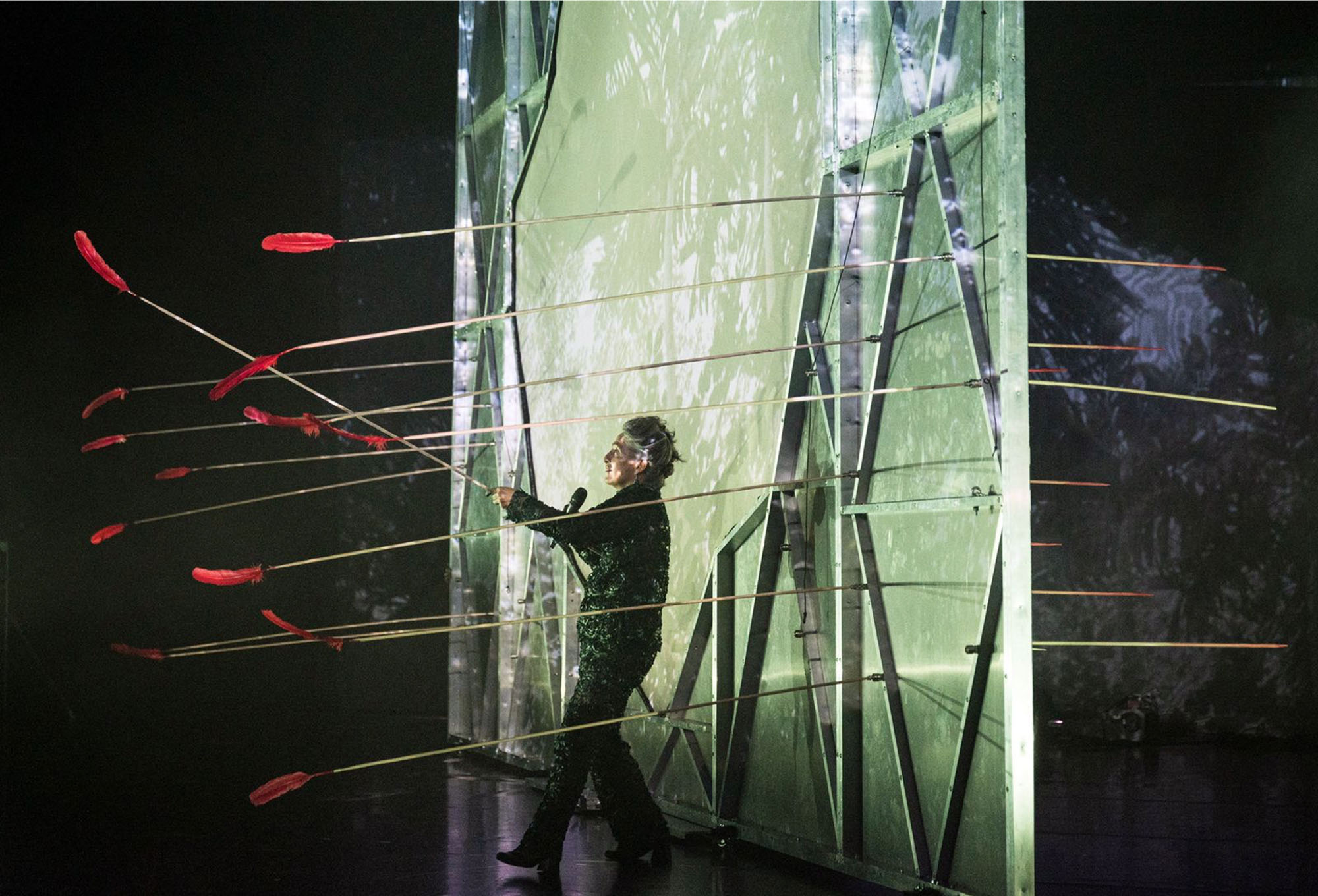 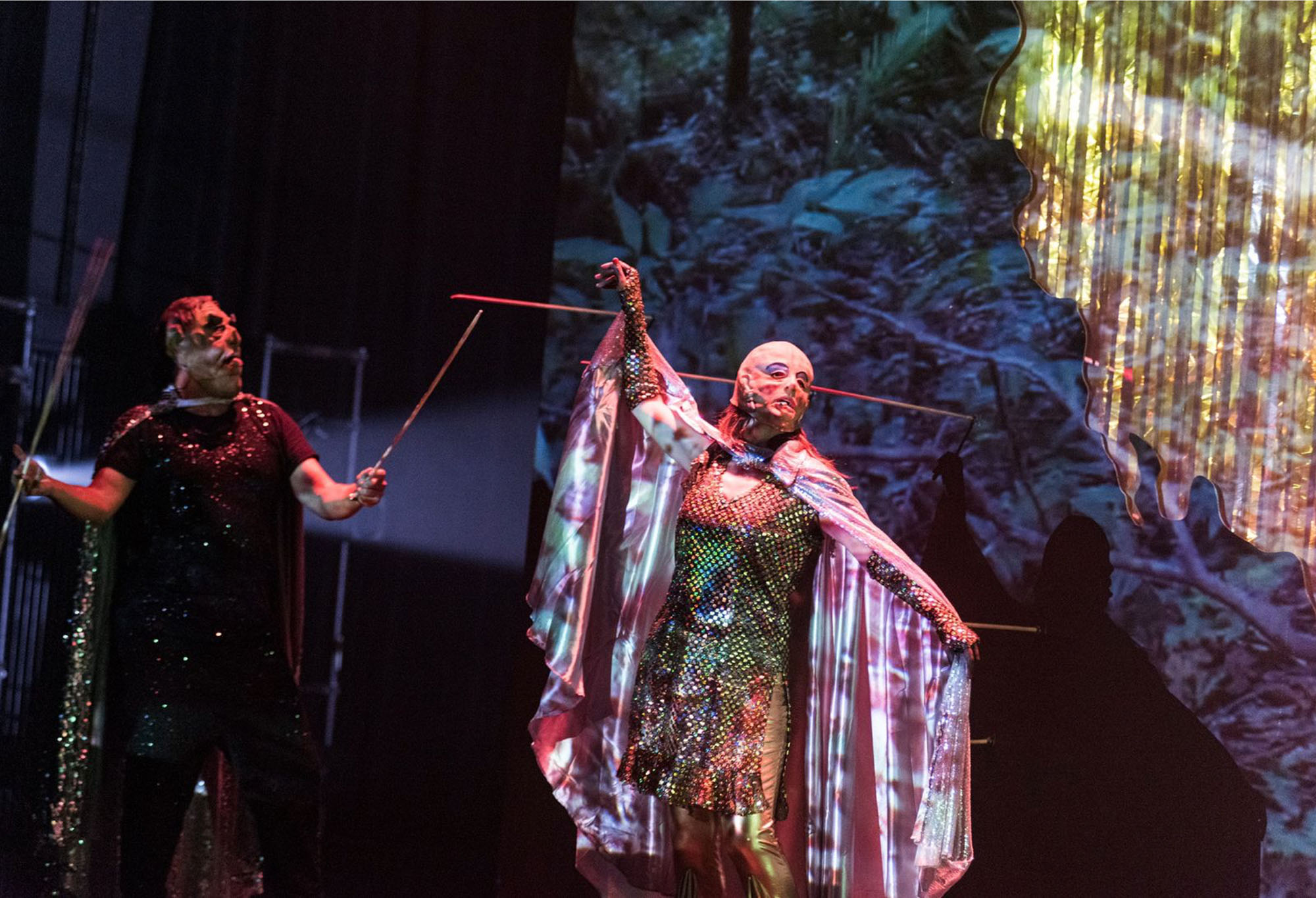 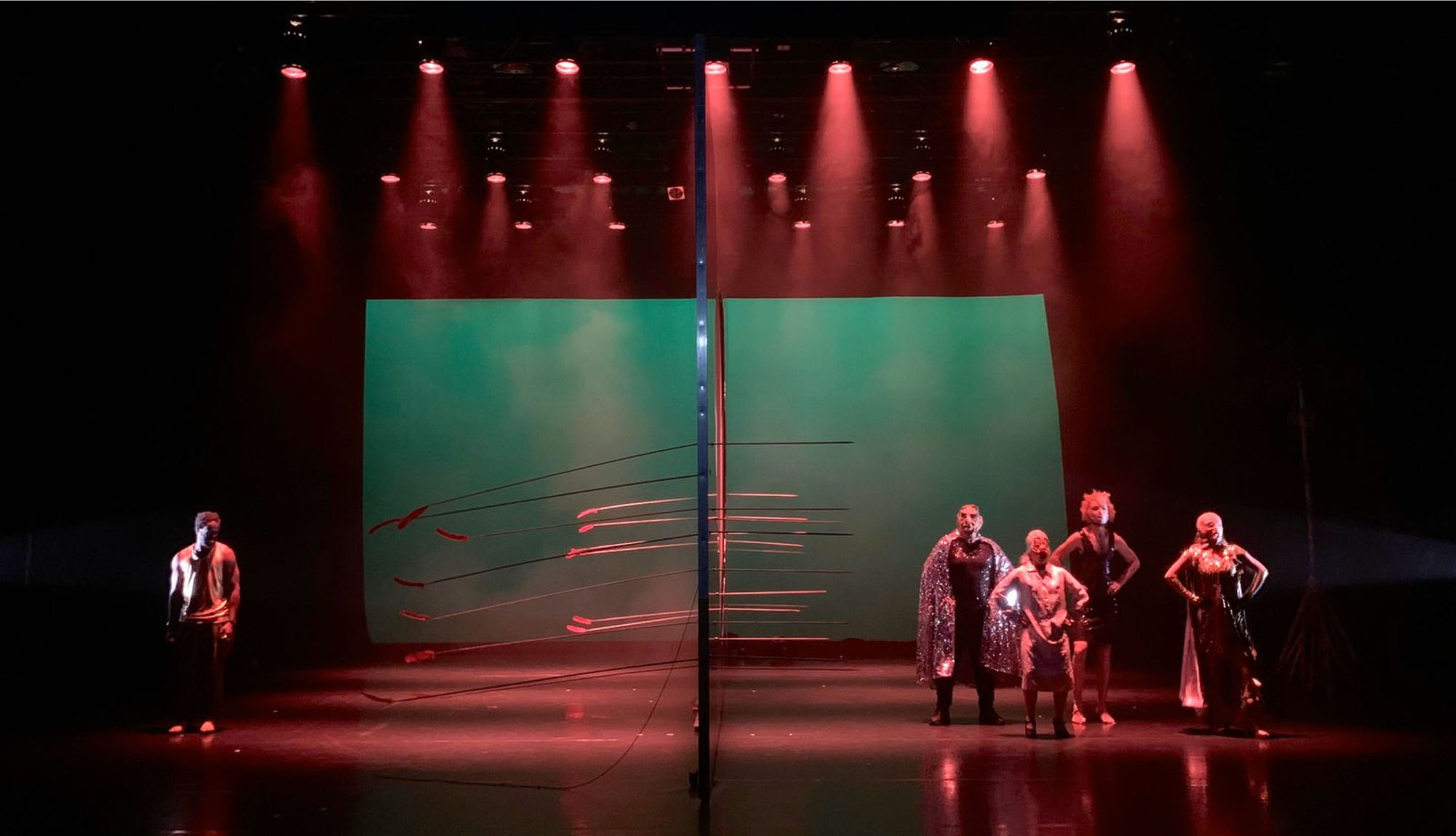 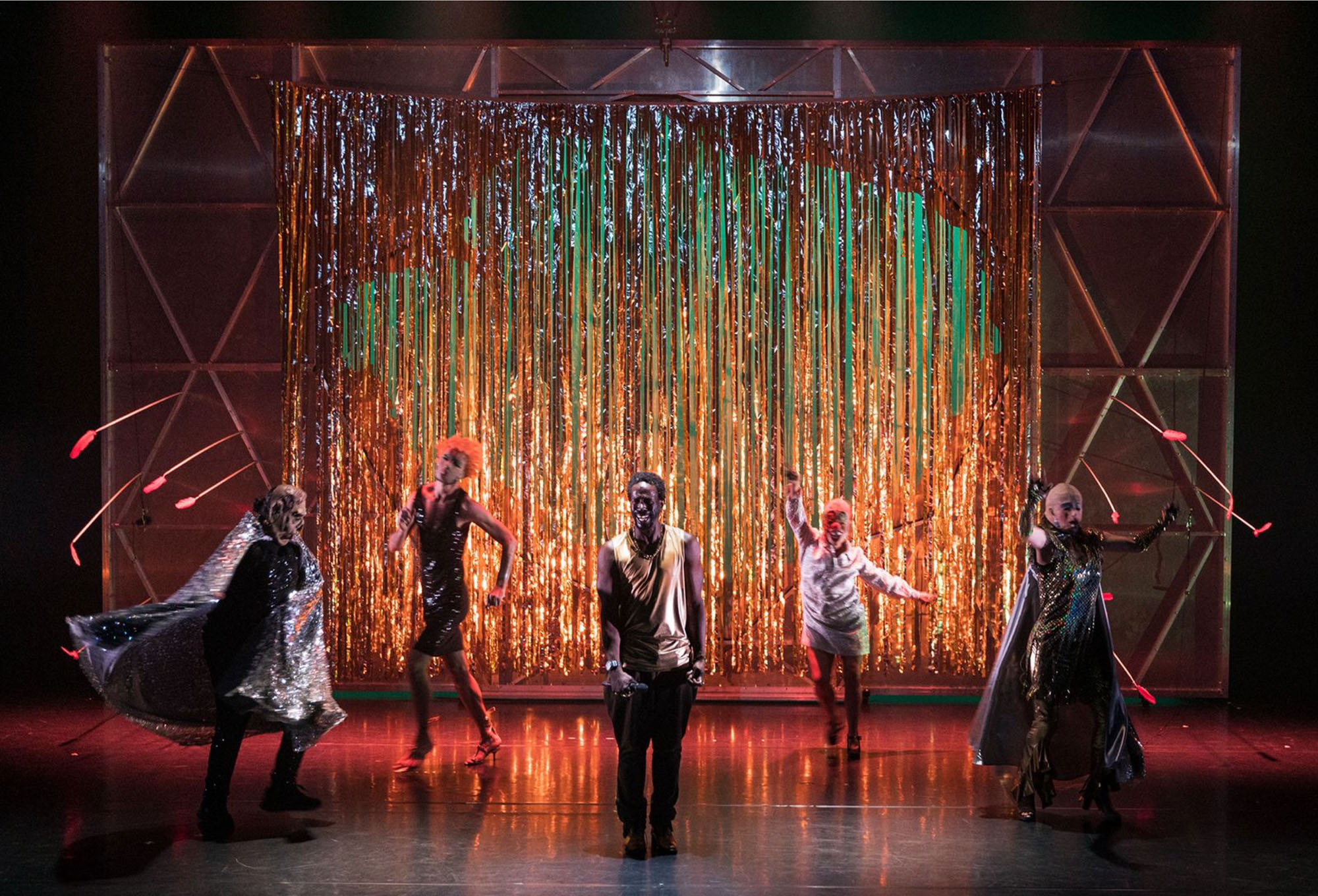 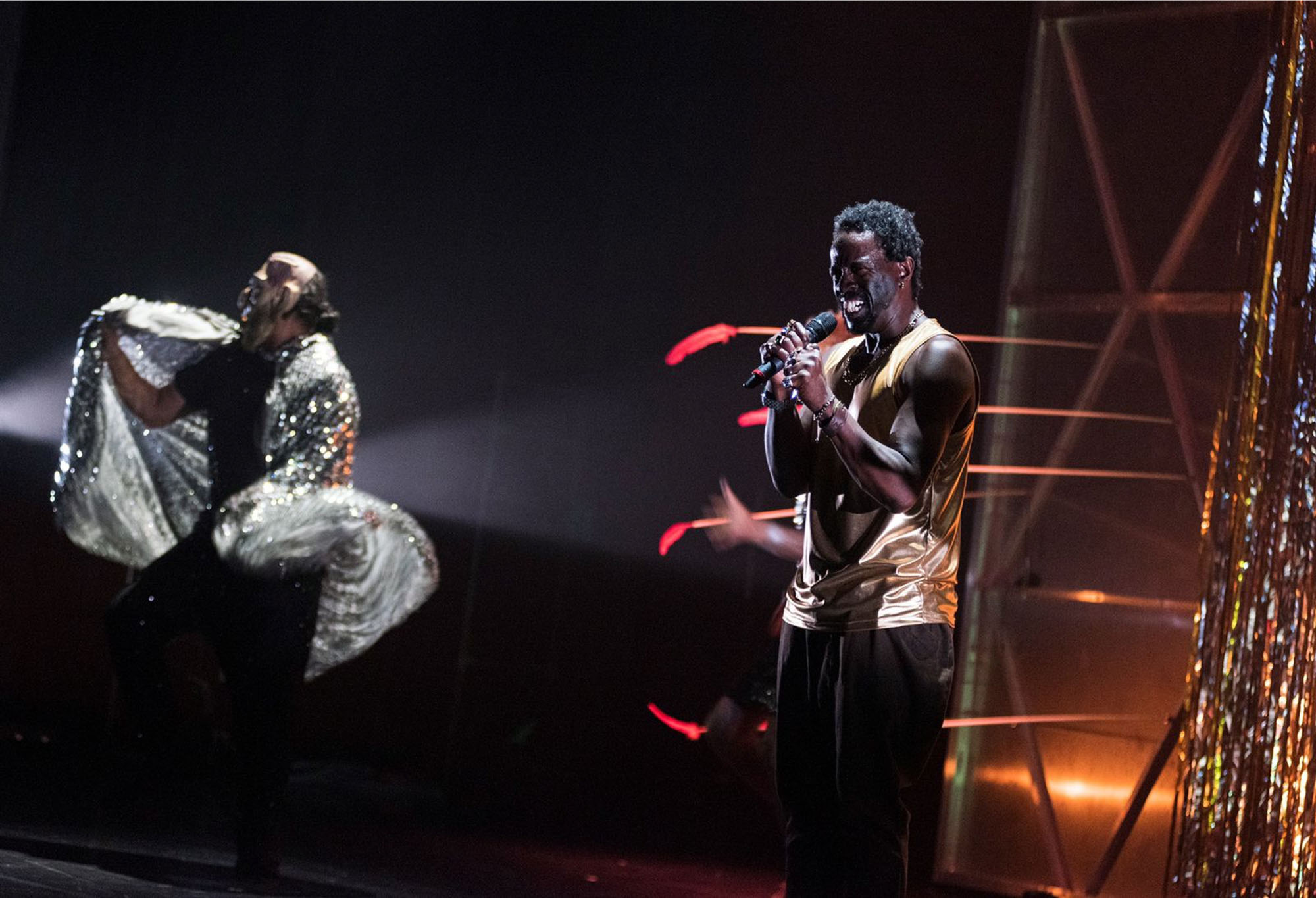 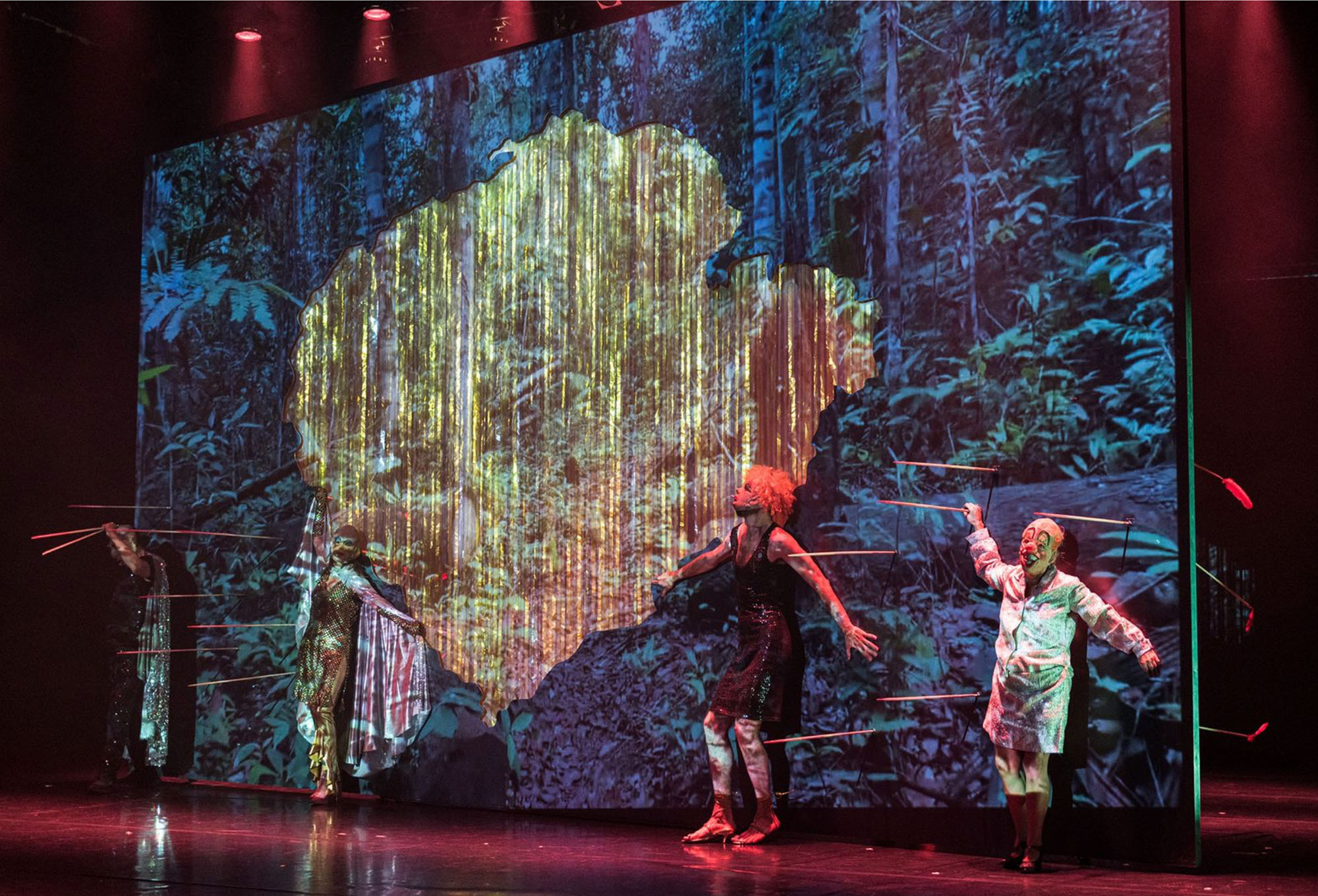 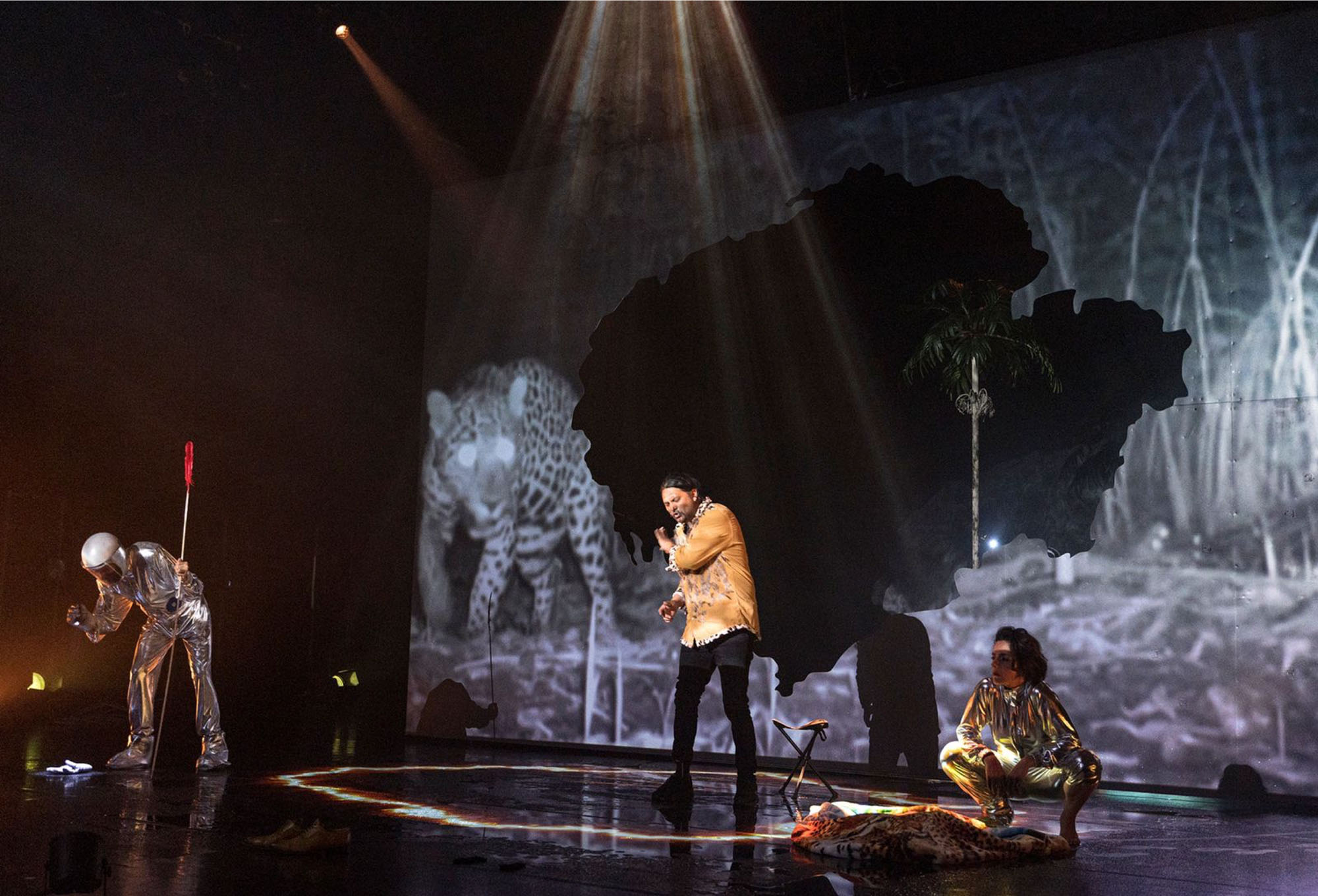 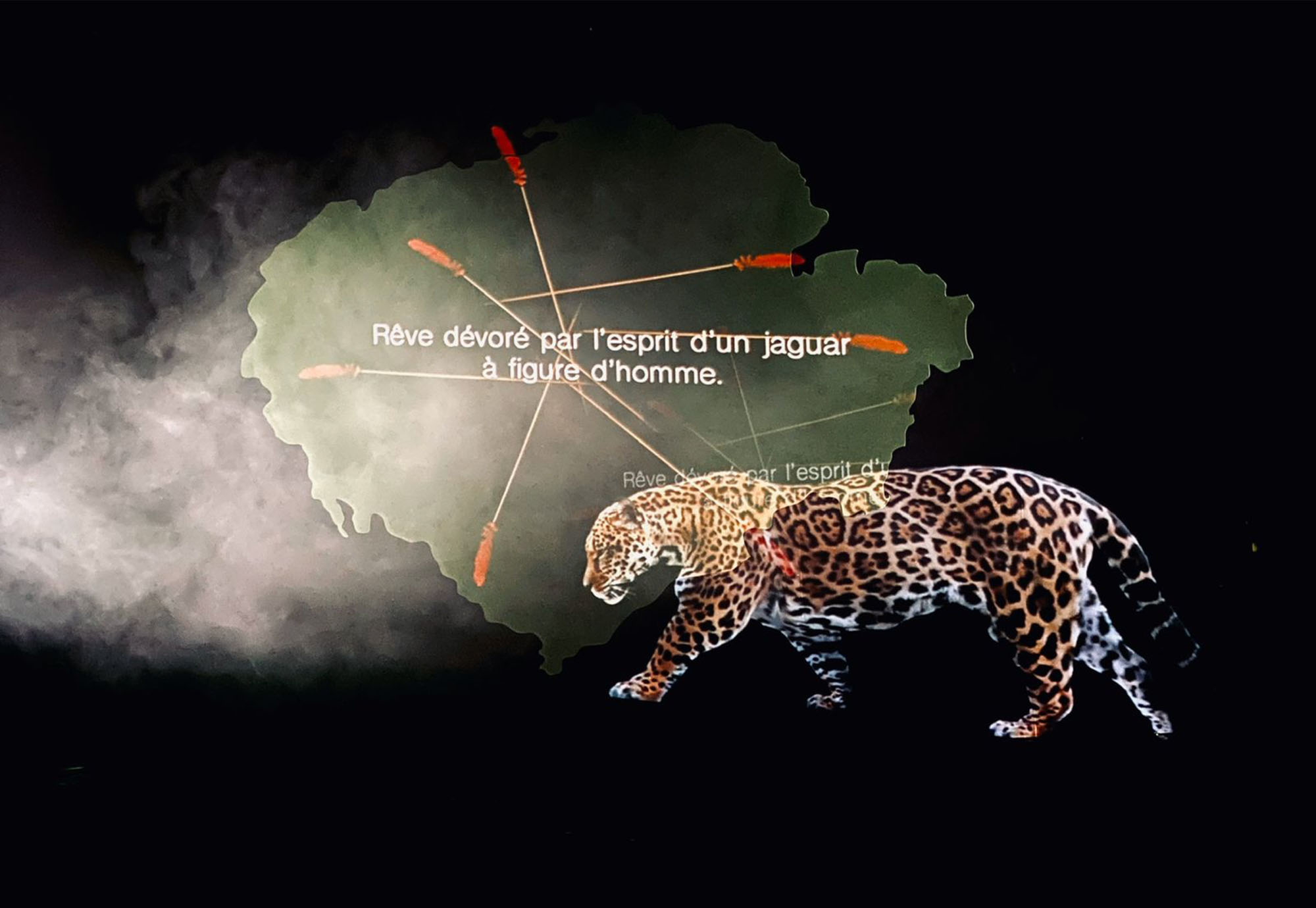