The monologue that opens with the phrase “To be or not to be, that’s the question” is rocked by a rap. Three actresses and five actors take turns on the microphone as they do with the crown of Shakespeare’s prince throughout the performance. The collective is the protagonist.

Adolescent and adult artists with Down syndrome appropriate tragedy with irreverence and a pop touch in this creation by Teatro La Plaza, a company from Lima. The personal report is incorporated into the classic and tells about acting and positioning oneself in the face of life’s events.

Under the dramaturgy and direction of Chela De Ferrari, they share anxieties and frustrations through a free version of “Hamlet.” The work is woven between the text – from the turn of the 16th to the 17th century – and the lives of the interpreters, with a clear margin for critical irreverence. The starting point is the question that most humans ask about their existence: To be or not to be? What does being mean for people who do not find spaces in which they are taken into account?

“Historically, citizens with Down syndrome have been considered a burden, a social waste. What is the value and meaning of their existence in a world where efficiency, production capacity, and the unattainable models of consumption and beauty are the paradigm of the human being?” asks De Ferrari, who defines her version as “free contrarian,” or recontra libre.

Among inquiries so that society respects their rights, the cast goes back and forth from the scene to the audience, sitting next to spectators. All passages of the play are there, one of the most staged on the planet, such as Ophelia’s farewell, tripartite into different voices and bodies.

A verse of the final song, where eight performers pulse, acknowledges that “I’m not like the rest, so what?” They want to talk and make love and dreams come true. It’s not little.

Who are they
Teatro La Plaza is a creative space that investigates and interprets reality to build a critical point of view that dialogues with its community. It has been active since 2003, producing works capable of questioning, provoking, and surprising. Through new dramaturgy or classics from a contemporary perspective, her proposals seek to formulate critical questions that allow a better understanding of reality, the hectic times we live in, and the complex nature of the human being. Peruvian playwright and director Chela De Ferrari studied theater in her country and painting in Puerto Rico and worked for many years in Argentina. Another Shakespearean version by her was “Mucho Ruido por Nada” (2016), with only men in the cast. 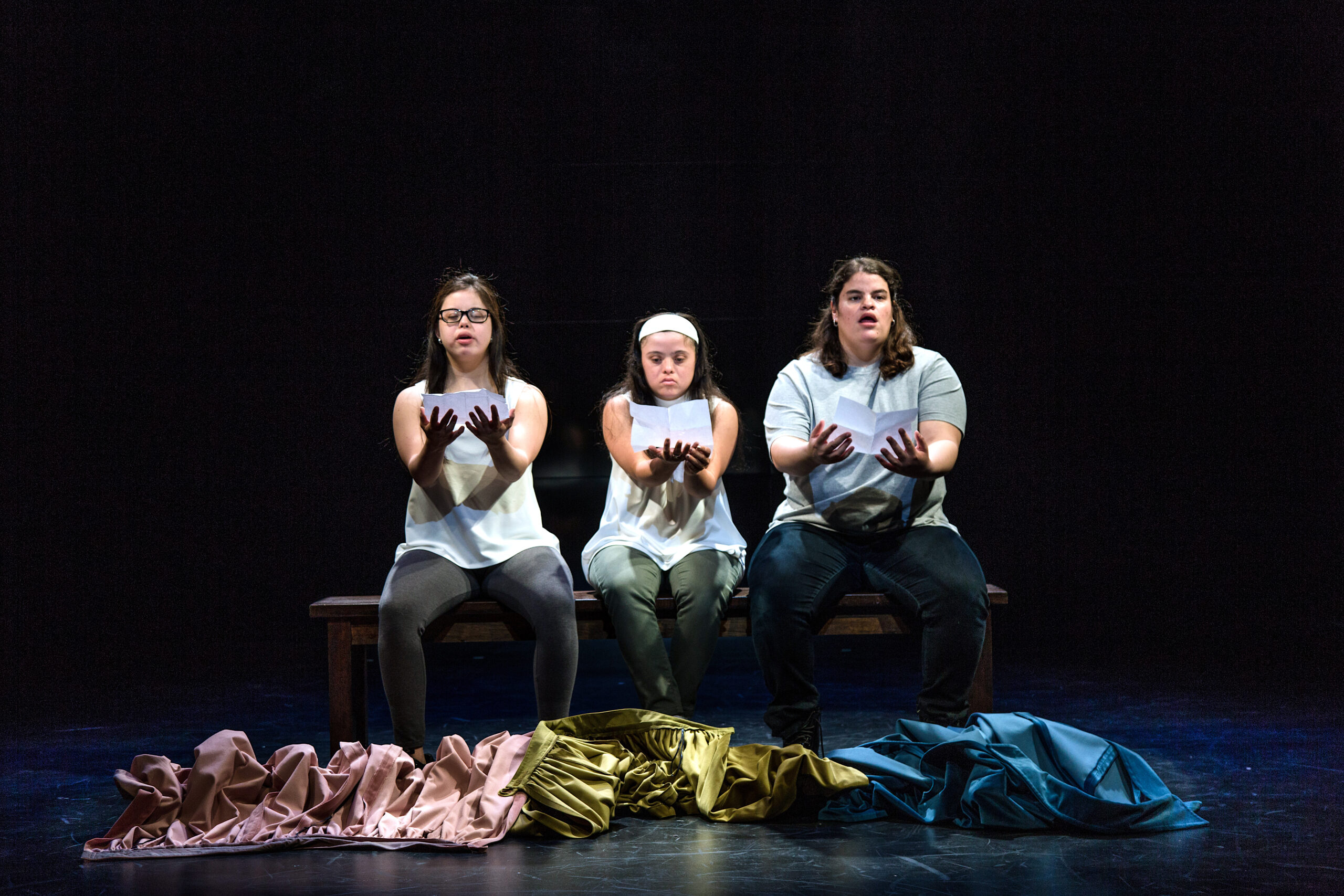 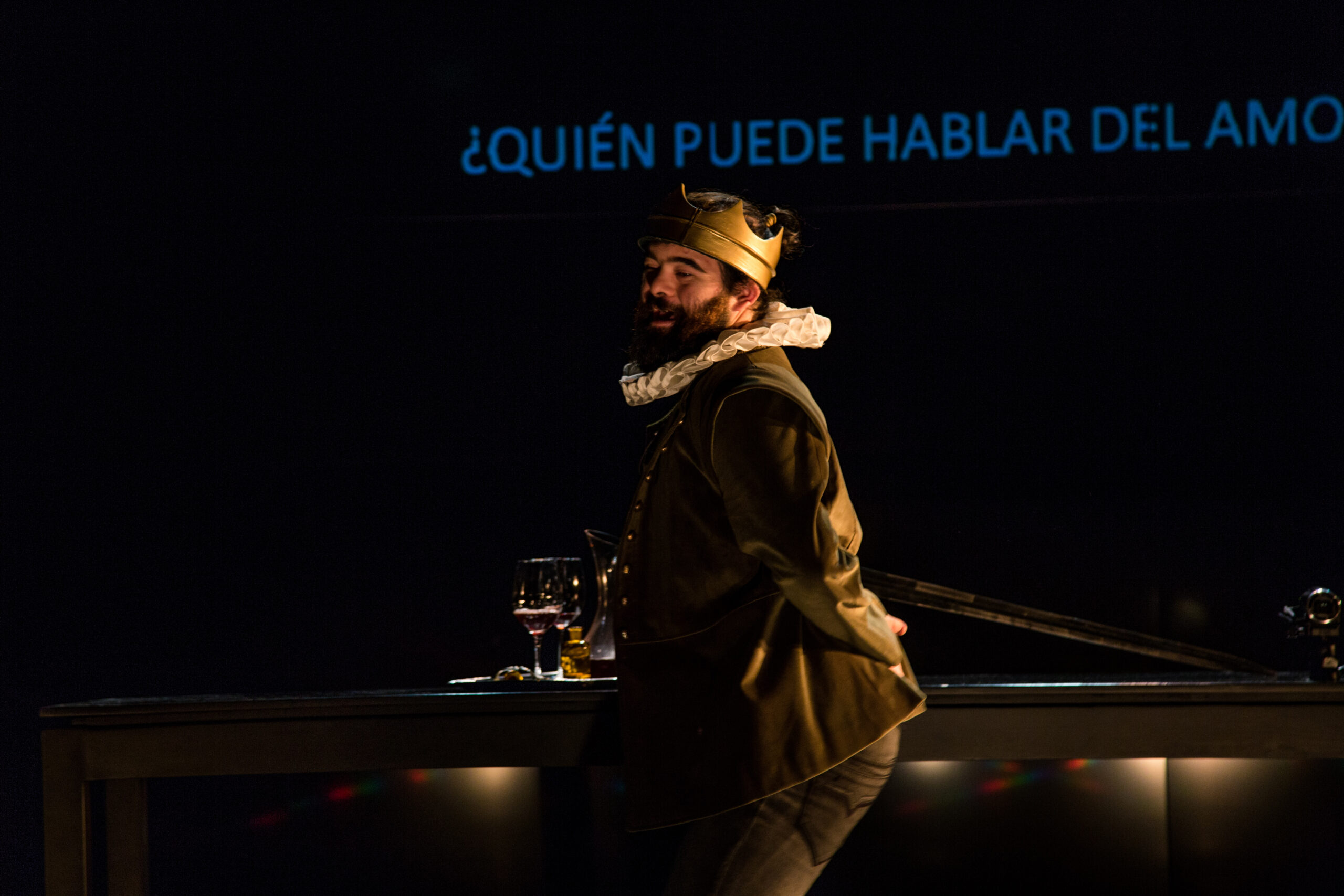 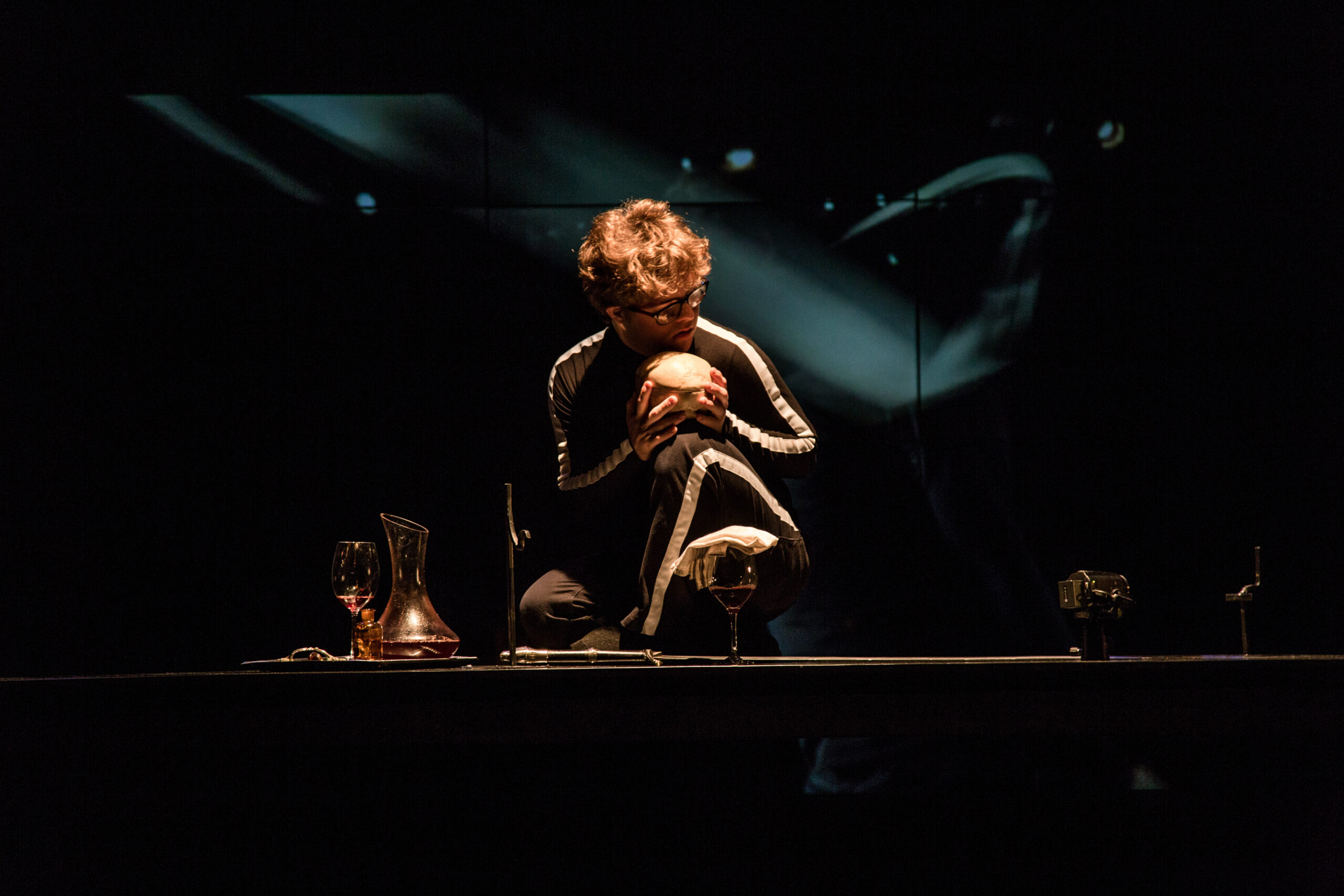 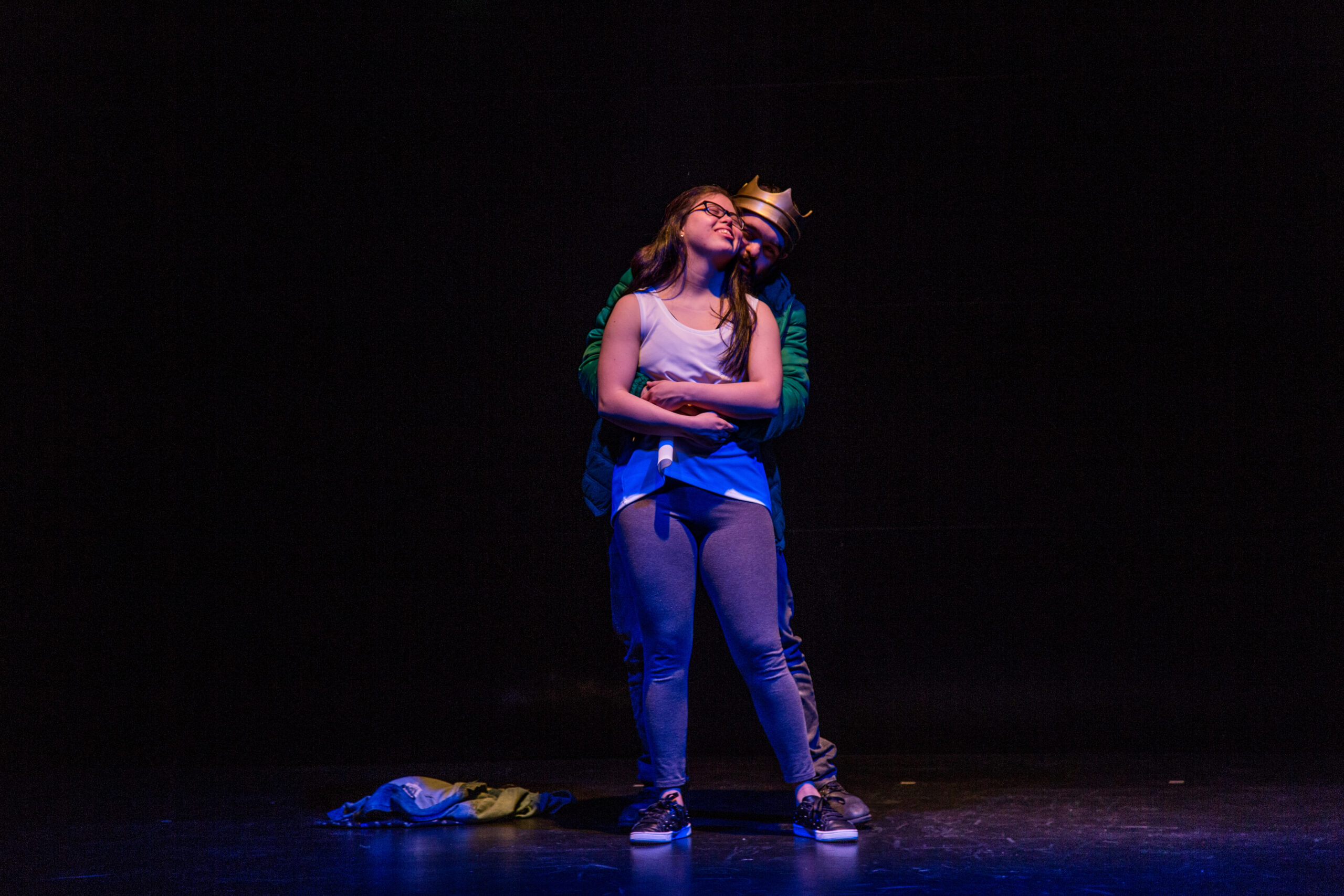 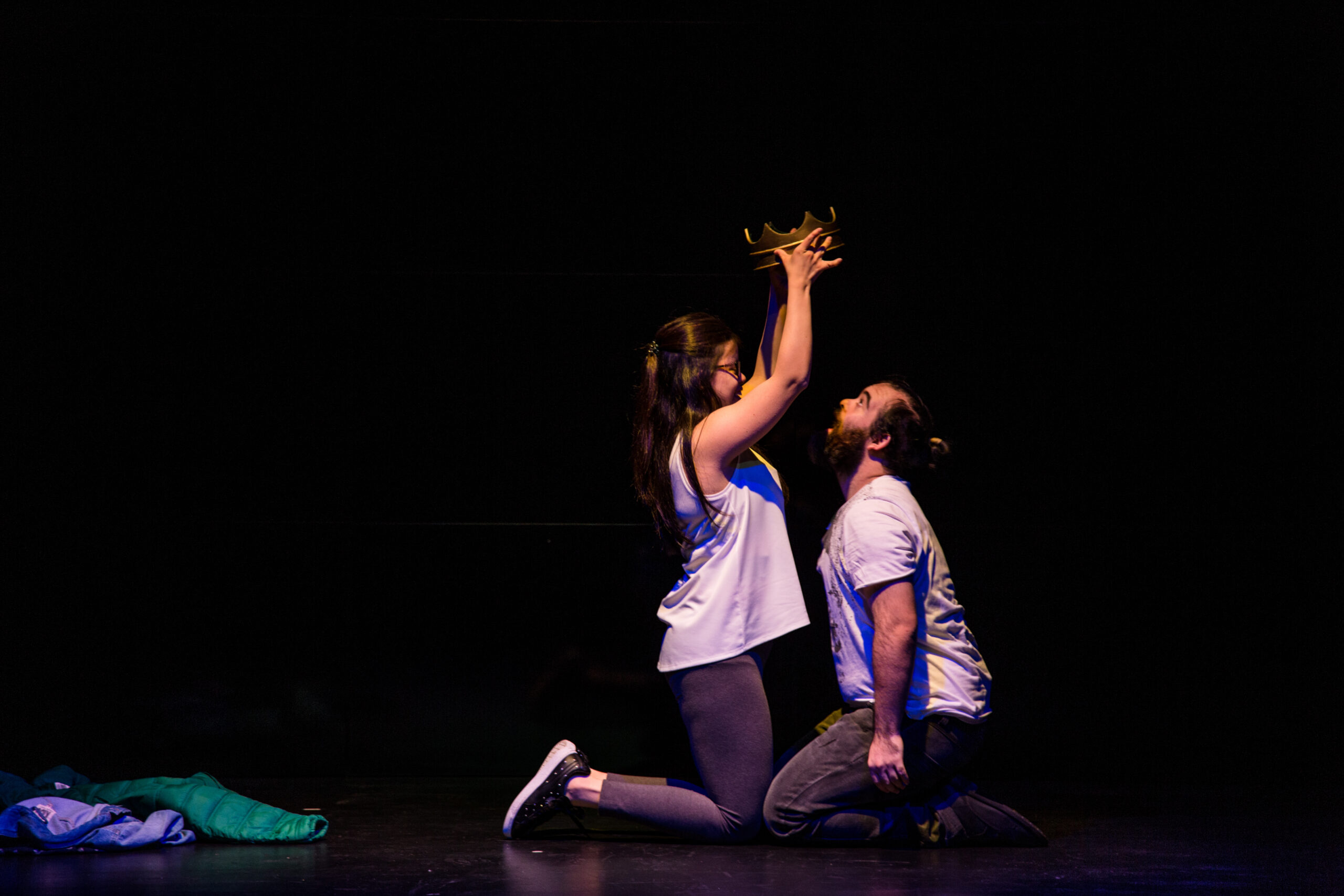 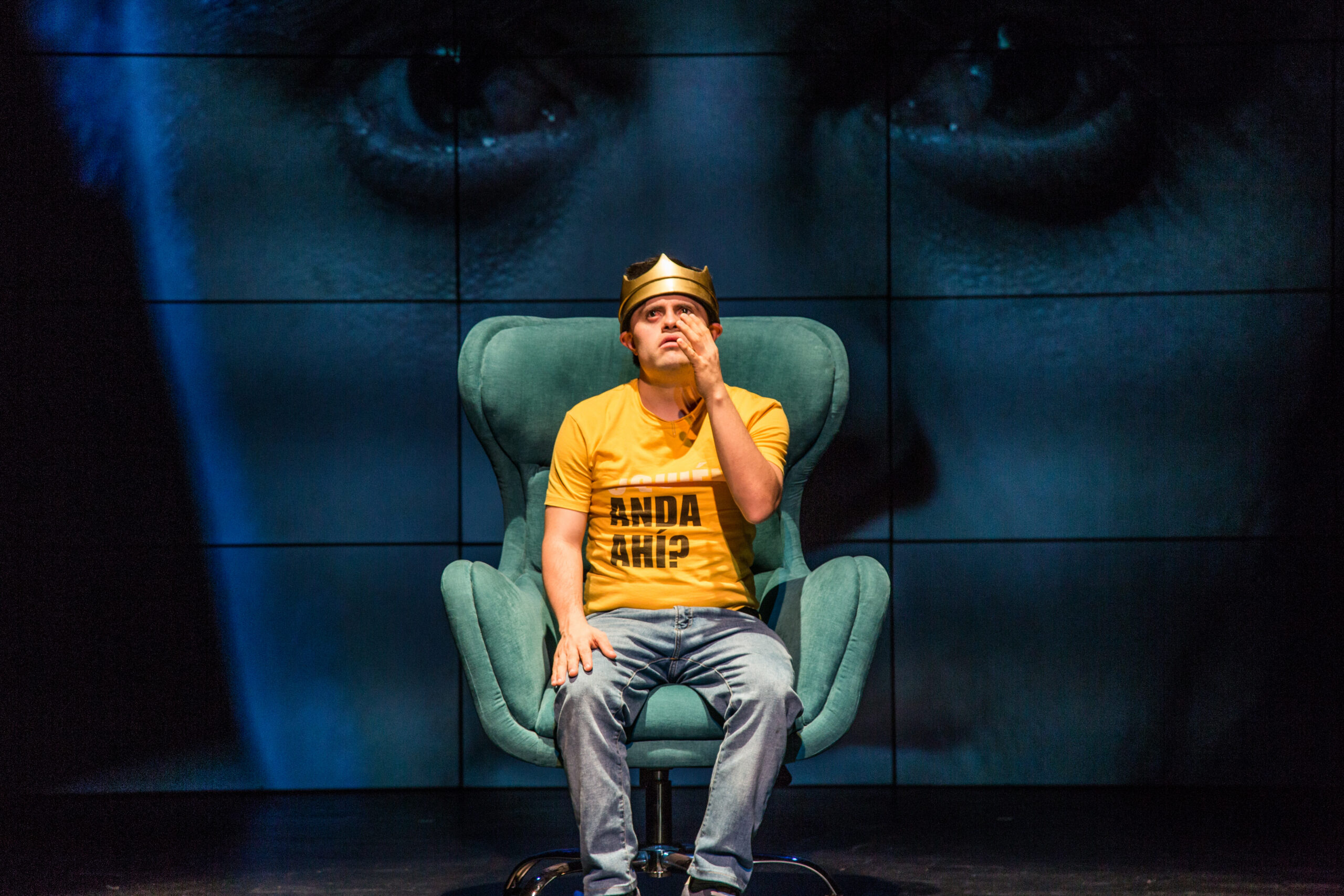 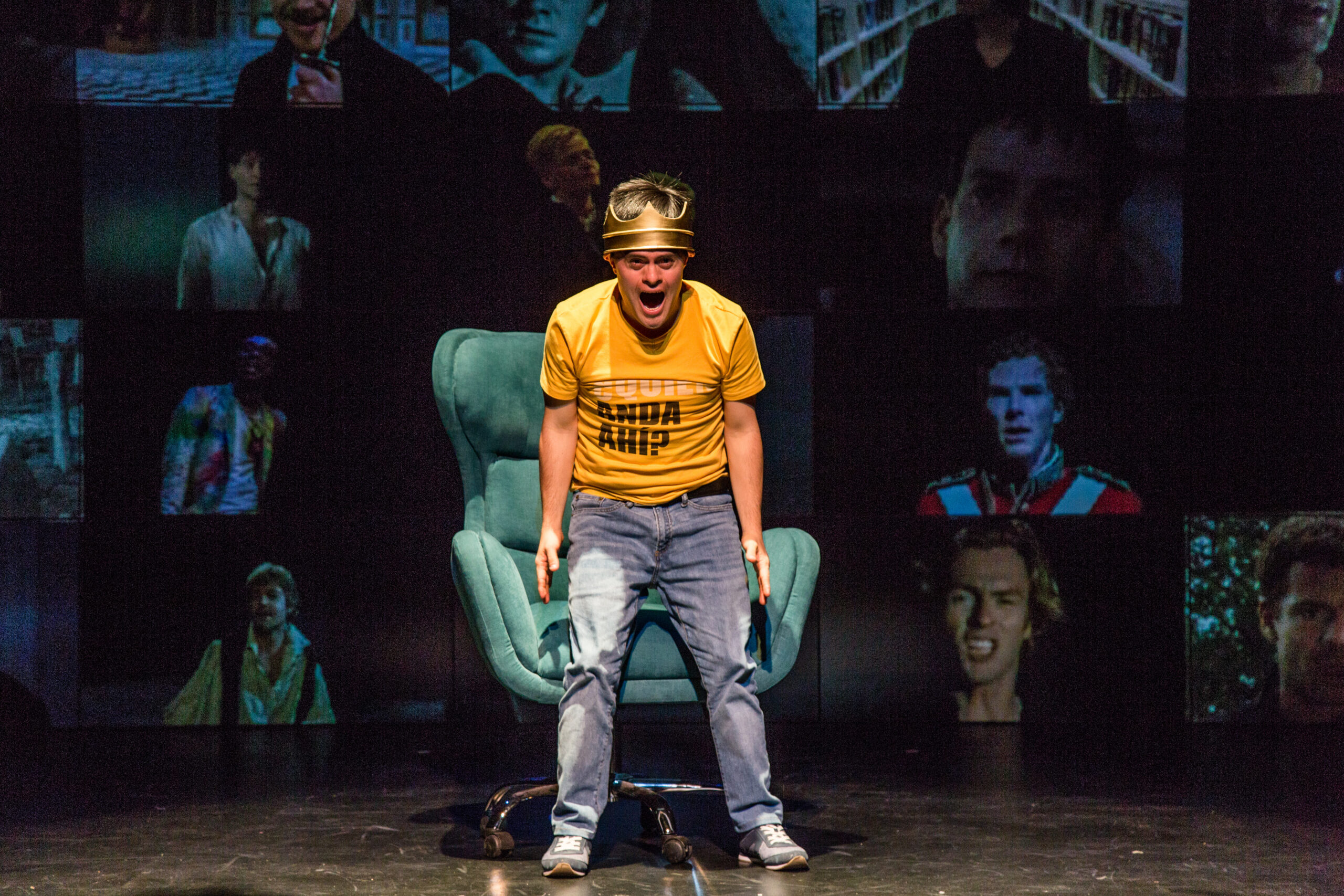 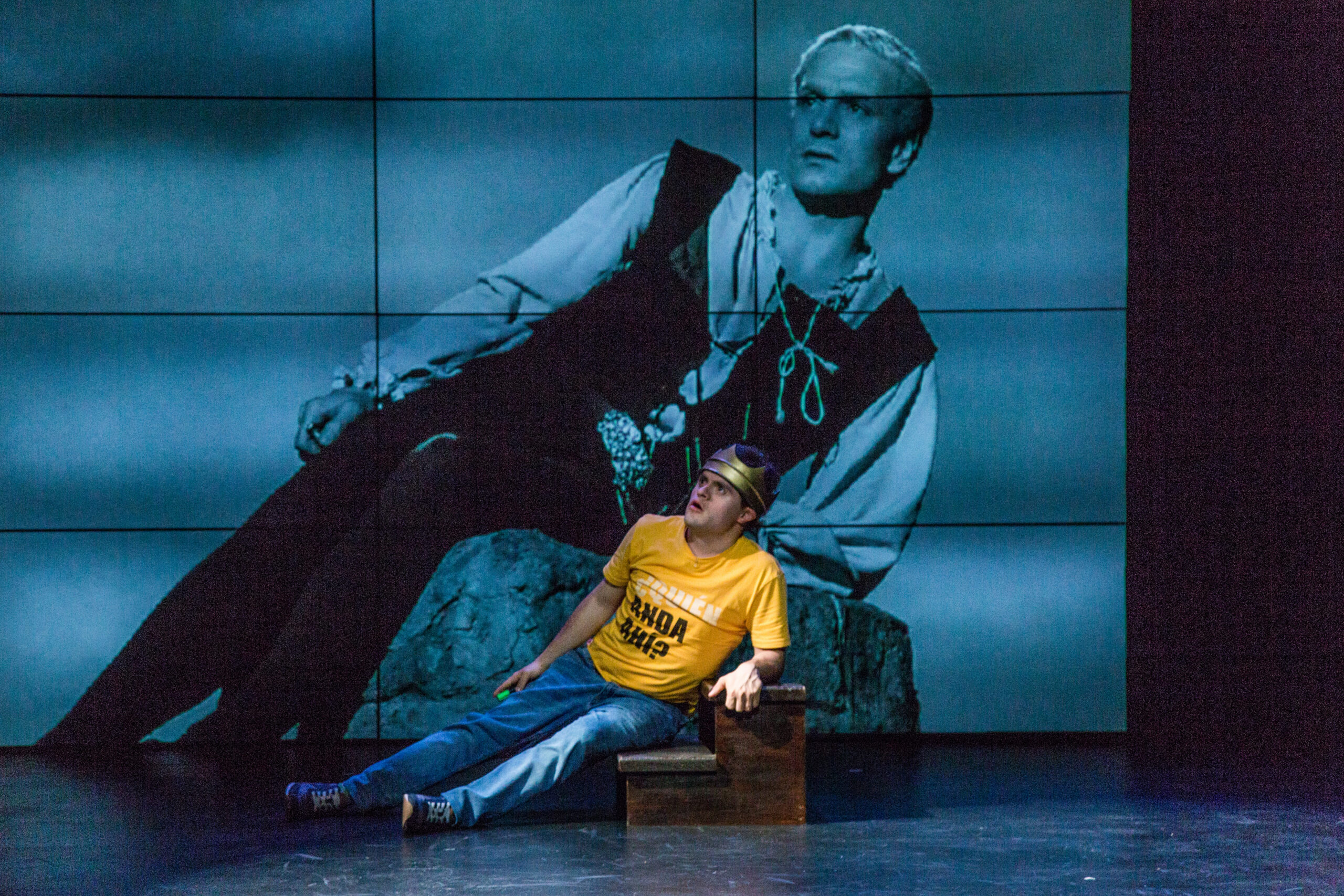 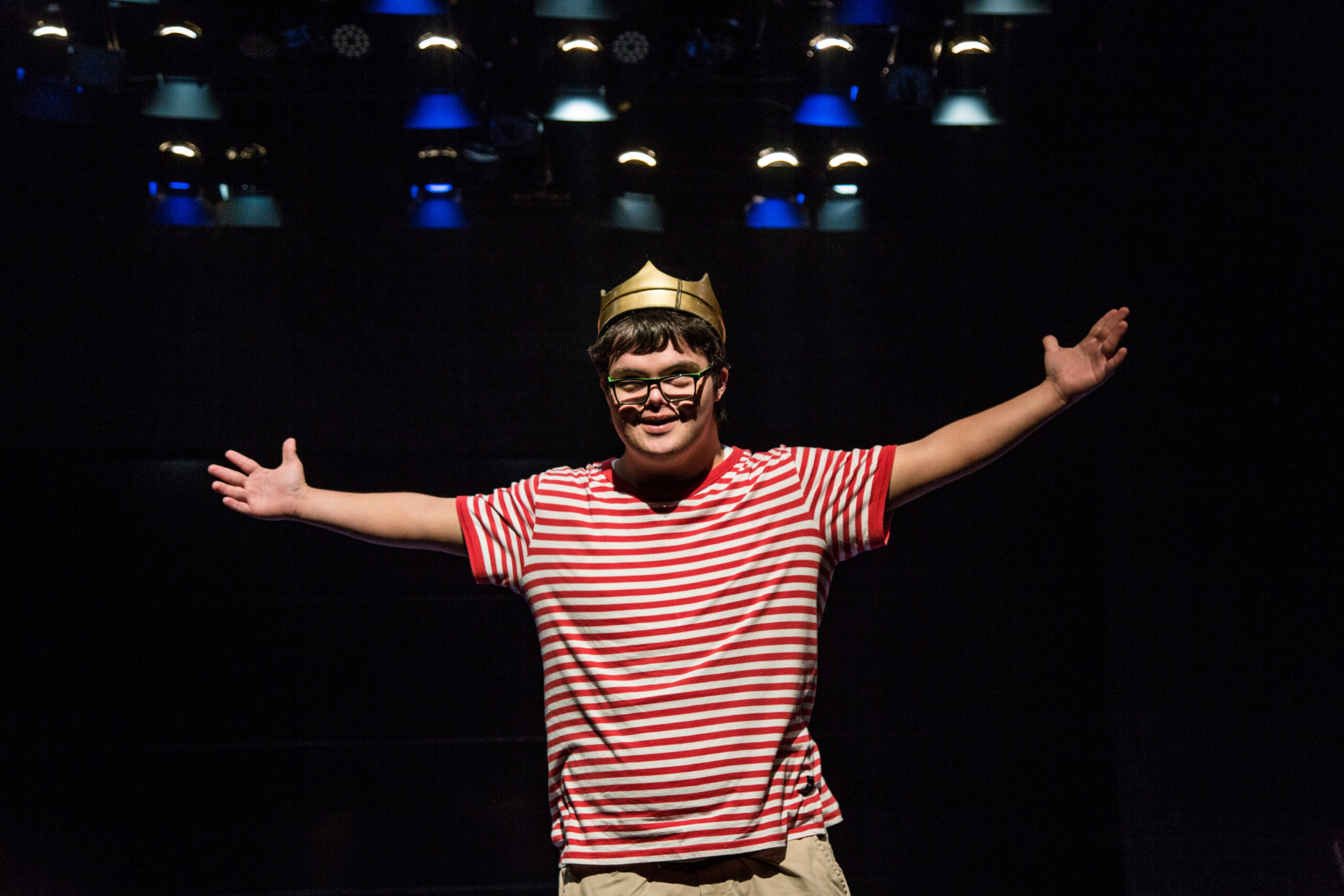 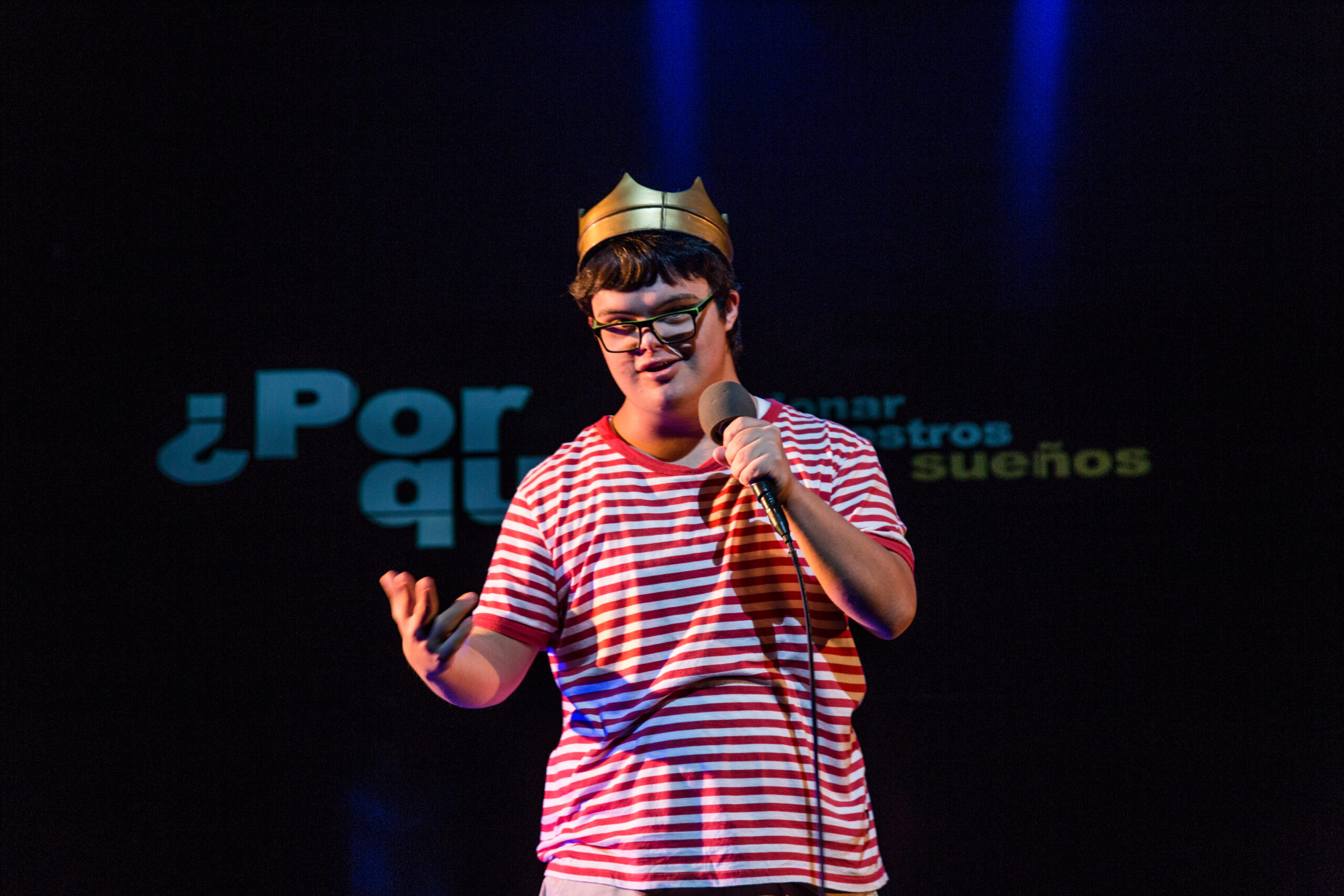 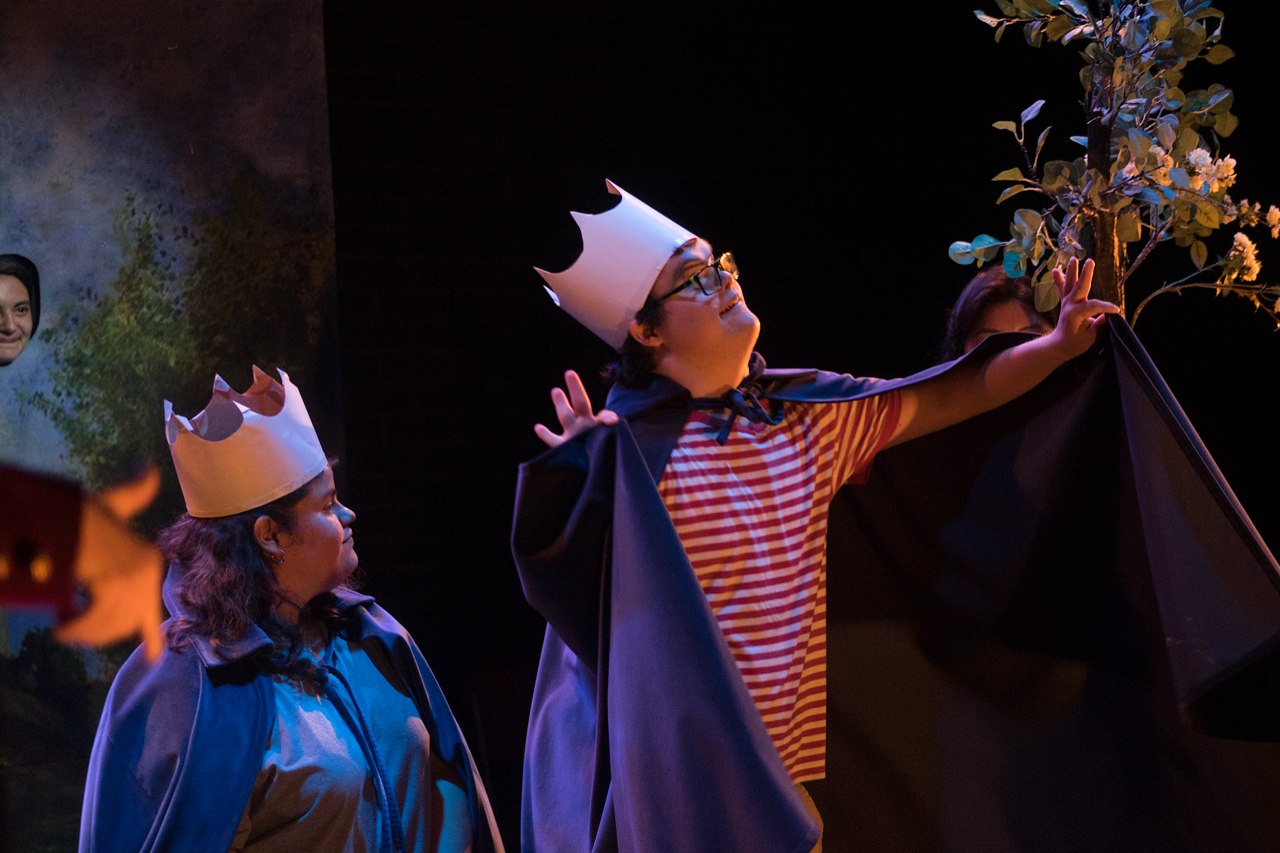 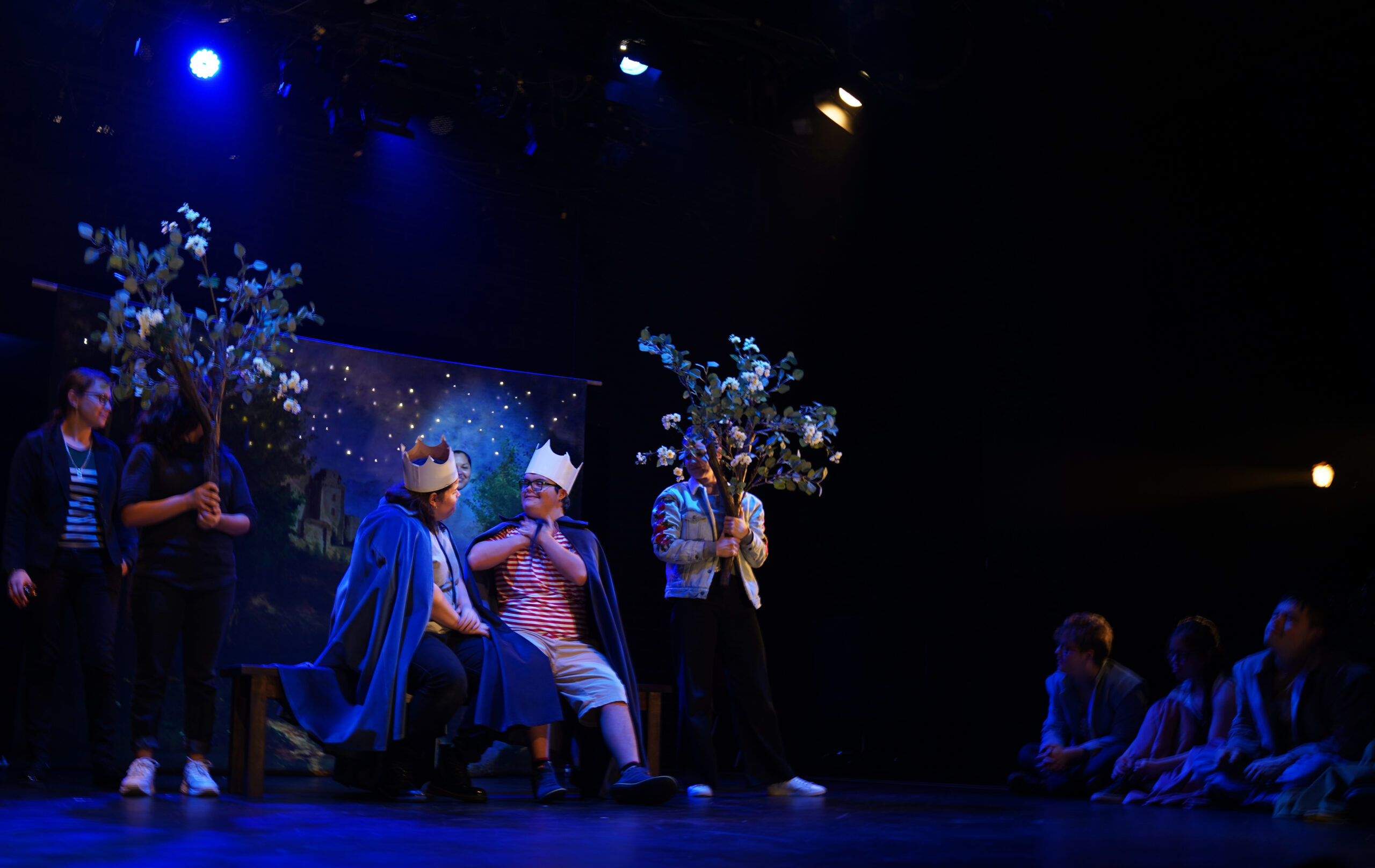 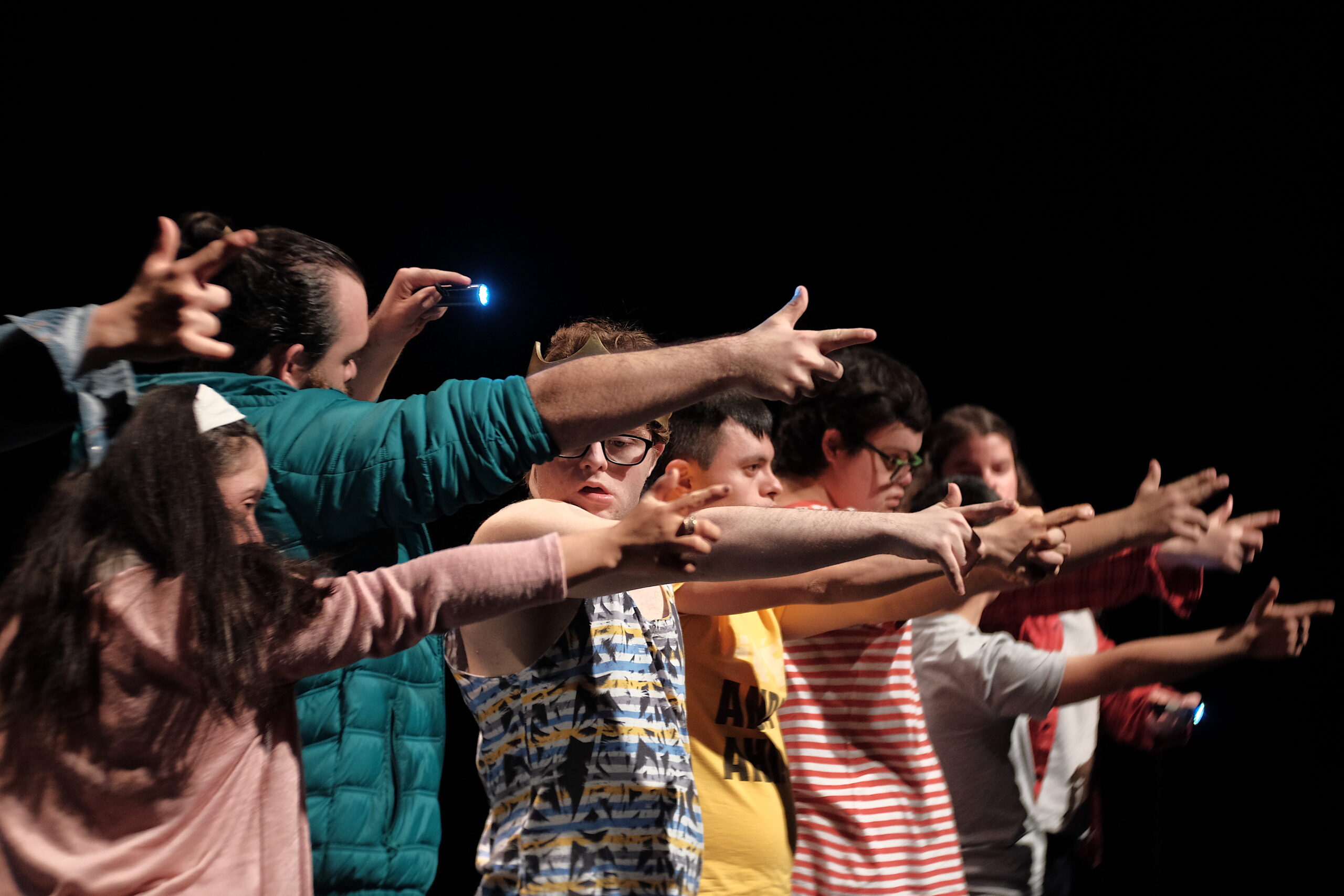 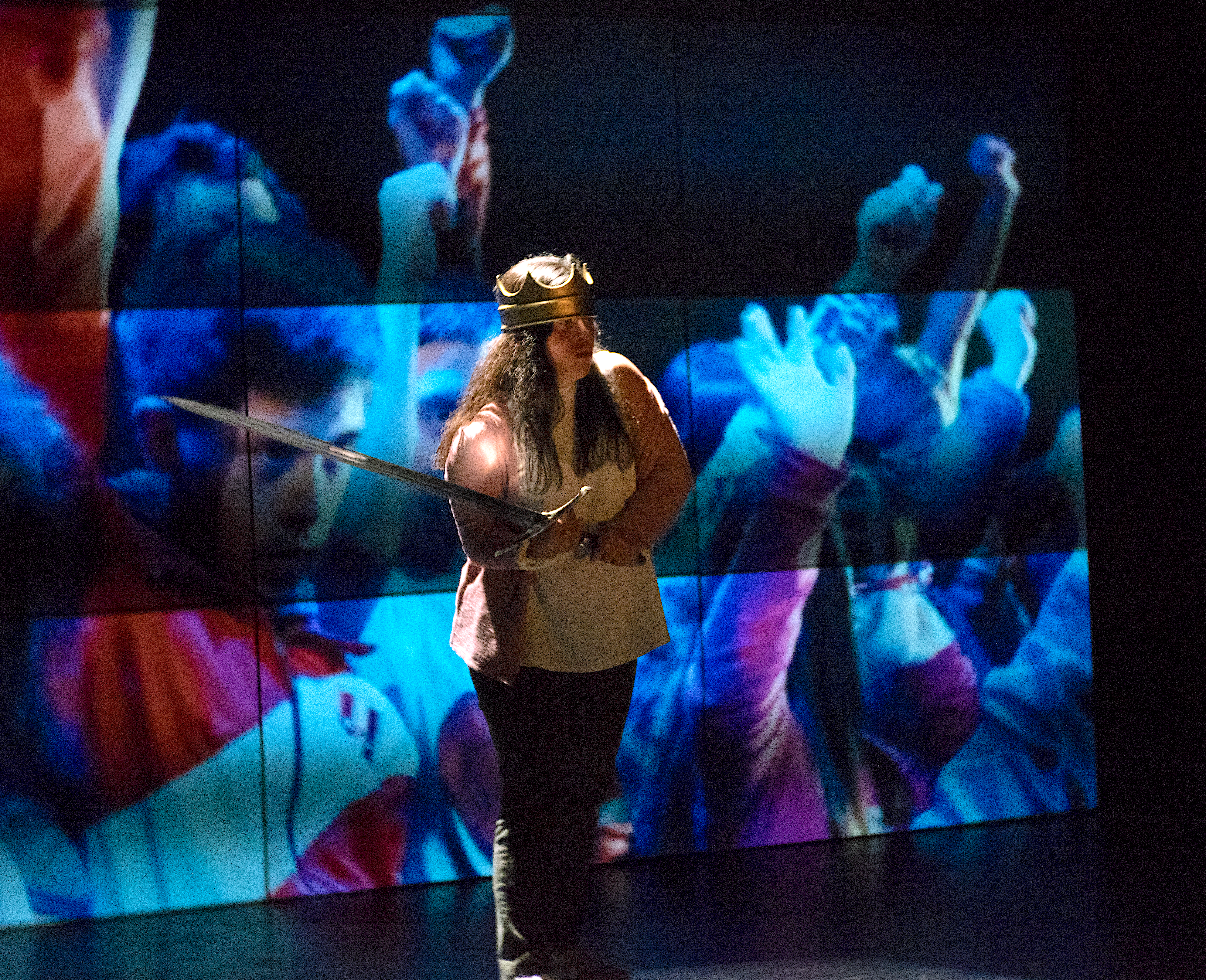 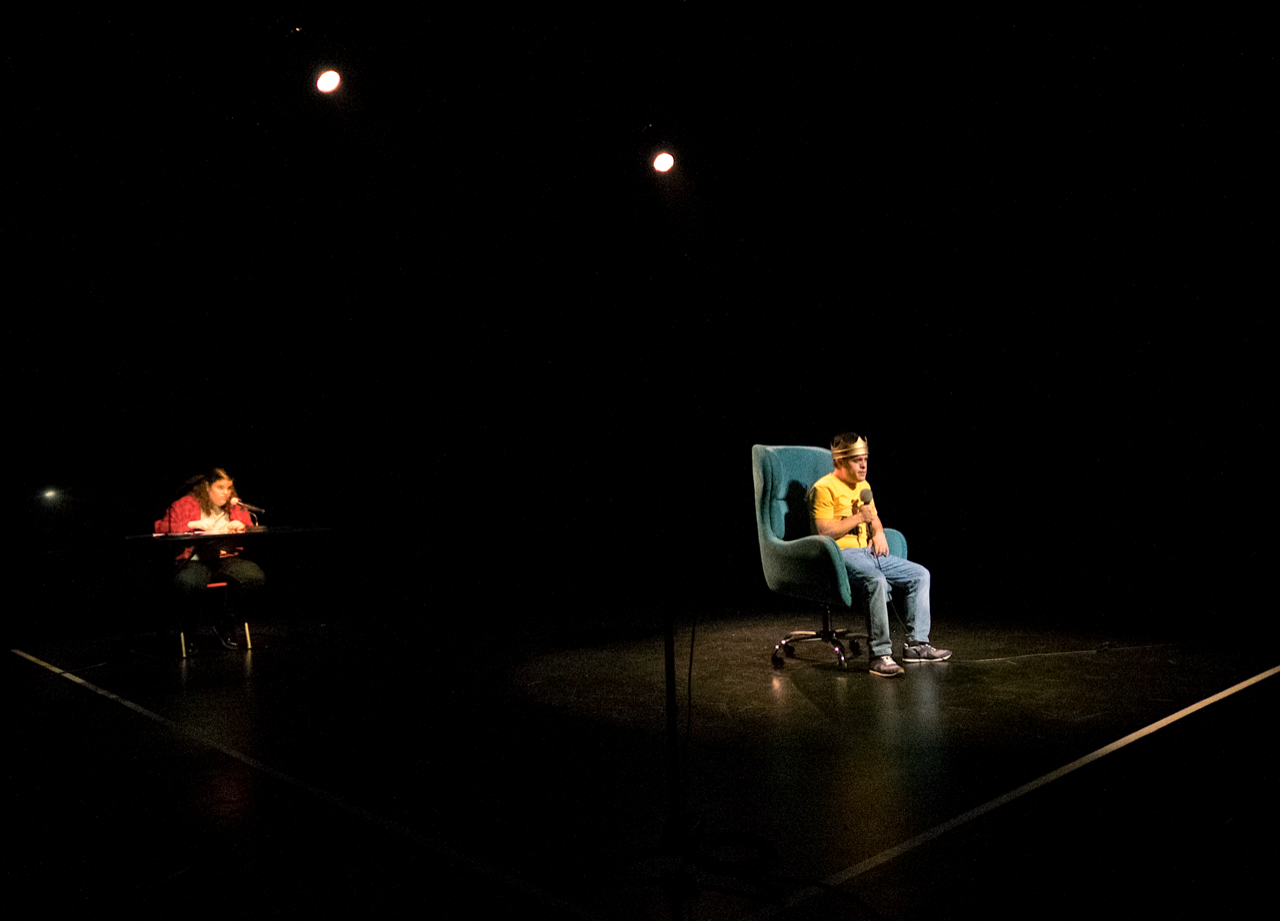