In a workshop given to professional scenic artists in Spain in September 2021 entitled “Yo Es un Corpo” (“I Am a Body”), performer, playwright, and director Marina Otero defined her physical and individualized structure as “an archive in which images, stories, unconscious gestures, illnesses, appropriations, and moments are coupled… Everything that is not said, what is absent, and even what memory does not register is there, on or under the flesh. Absences that become matter and that, sooner or later, become evident.”

The statement can be an introduction to thinking about art in Argentina that brings “Fuck Me” (2020), the third part of the Recordar para Vivir series, which started a decade ago.

A speech from the current job sounds motoric: “I always imagined myself taking center stage like a heroine, taking revenge on everyone and everything. But the body wasn’t up to that much battle. Today, I leave my place to the interpreters. I will see how they lend their bodies to my narcissistic cause.” In the original creation, she would be the leading player, as she did in the two previous plays, “Andrea” (2012) and “Recordar 30 Años para Vivir 65 Minutos” (2015-2020). But a physical problem took her out of the picture, forcing her to change the format she wanted. As the publicity material says, five male actors took her place, submitting to the indications of a resentful director. So she chose to co-act instead of solo.

To project the marks inscribed on the body and the unavoidable passage of time, the aesthetic project transits the borders between documentary and fiction, dance and performance, accident and representation.

In the second play of the series mentioned above, the creator shares a revealing statement of the concerns in her trajectory: “I’m not a ballerina, I’m not an actress, I’m not a choreographer, I’m not a writer. I am a capricious woman who does all this to know why I came into the world. It seems that the real world is fiction and fiction, a remote possibility of finding oneself”.

Who is she
Director, interpreter, author, and teacher Marina Otero was born in Buenos Aires. Since 2012, she has carried out the project Recordar para Vivir, based on building an unfinished work from autobiographical references. Some of her shows have been taken to countries like Singapore, Switzerland, Sarajevo, Spain, Italy, France, Peru, and Chile. Last semester, the artist debuted the solo “Love Me” at the Buenos Aires International Festival (FIBA). “Fuck Me” won the audience award at the 2021 edition of Theater Spektakel, a festival held in Zurich. 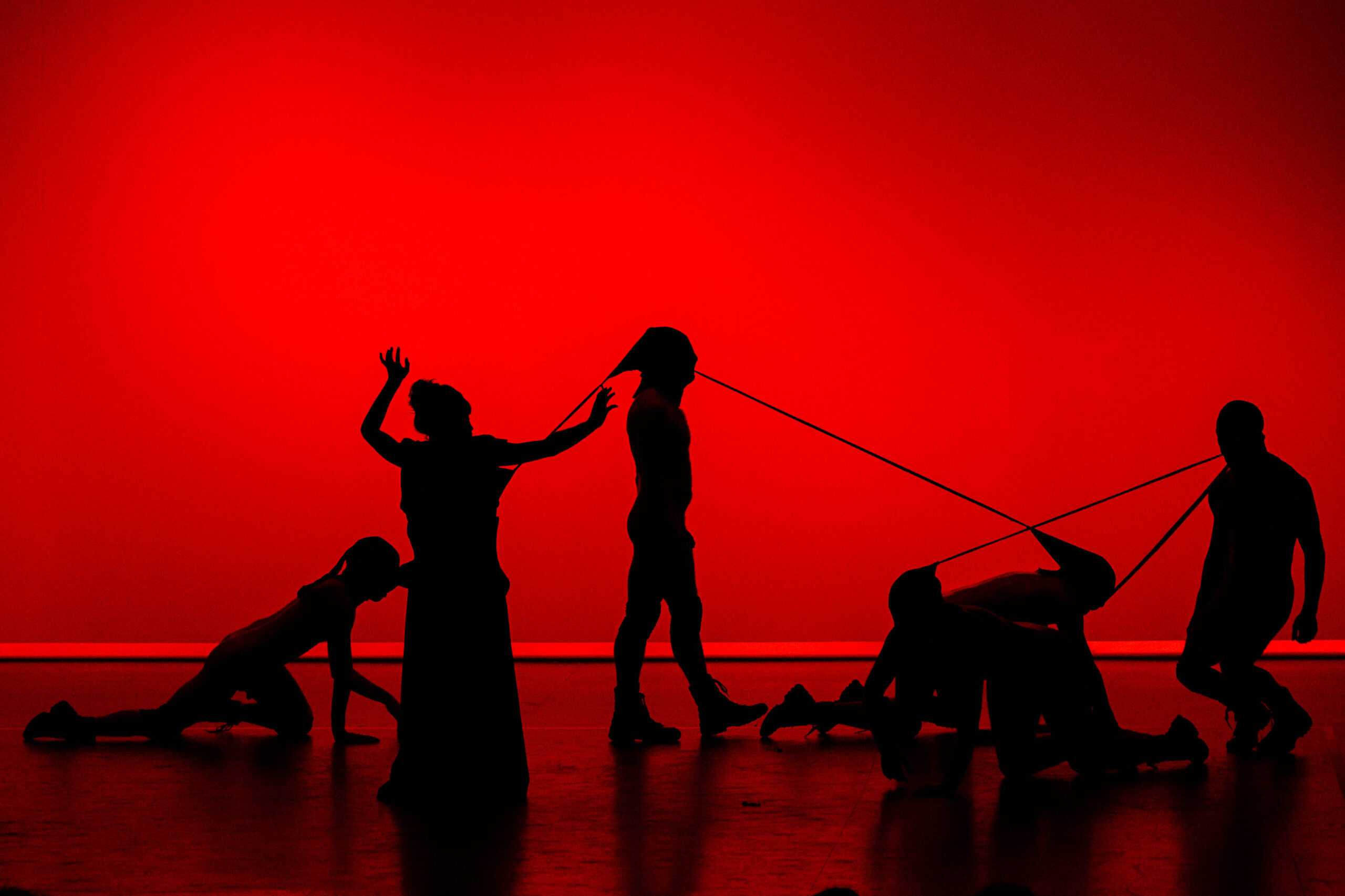 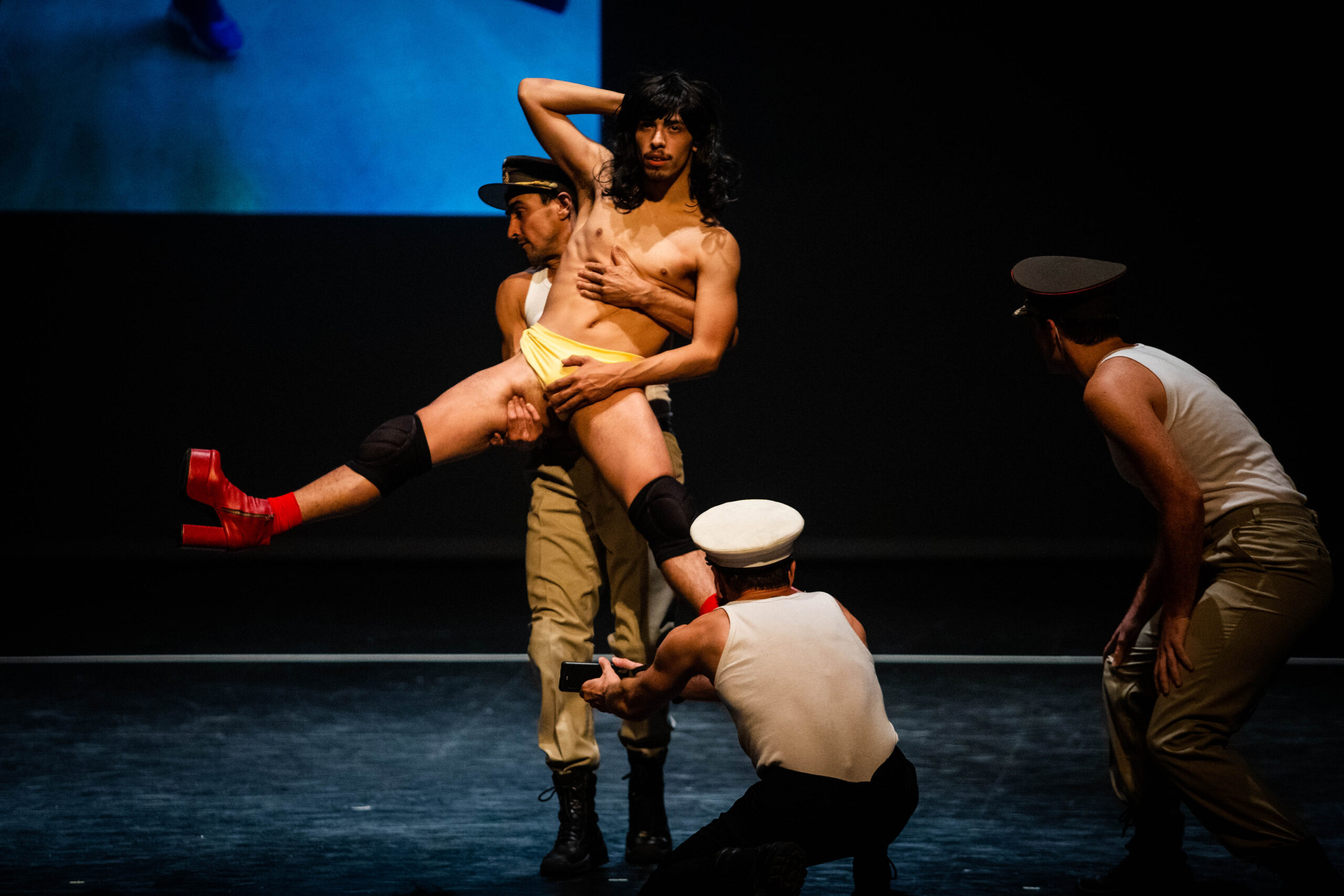 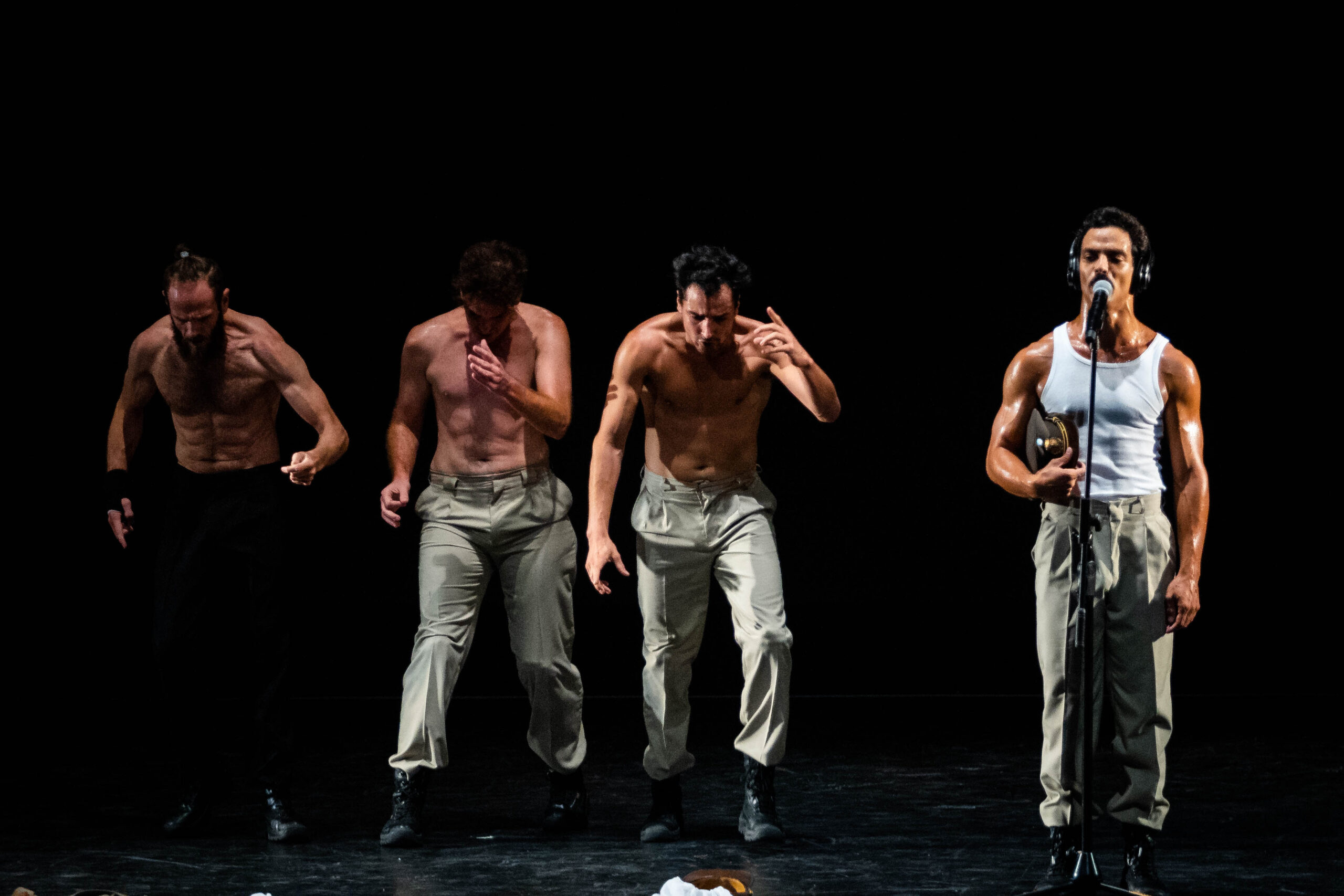 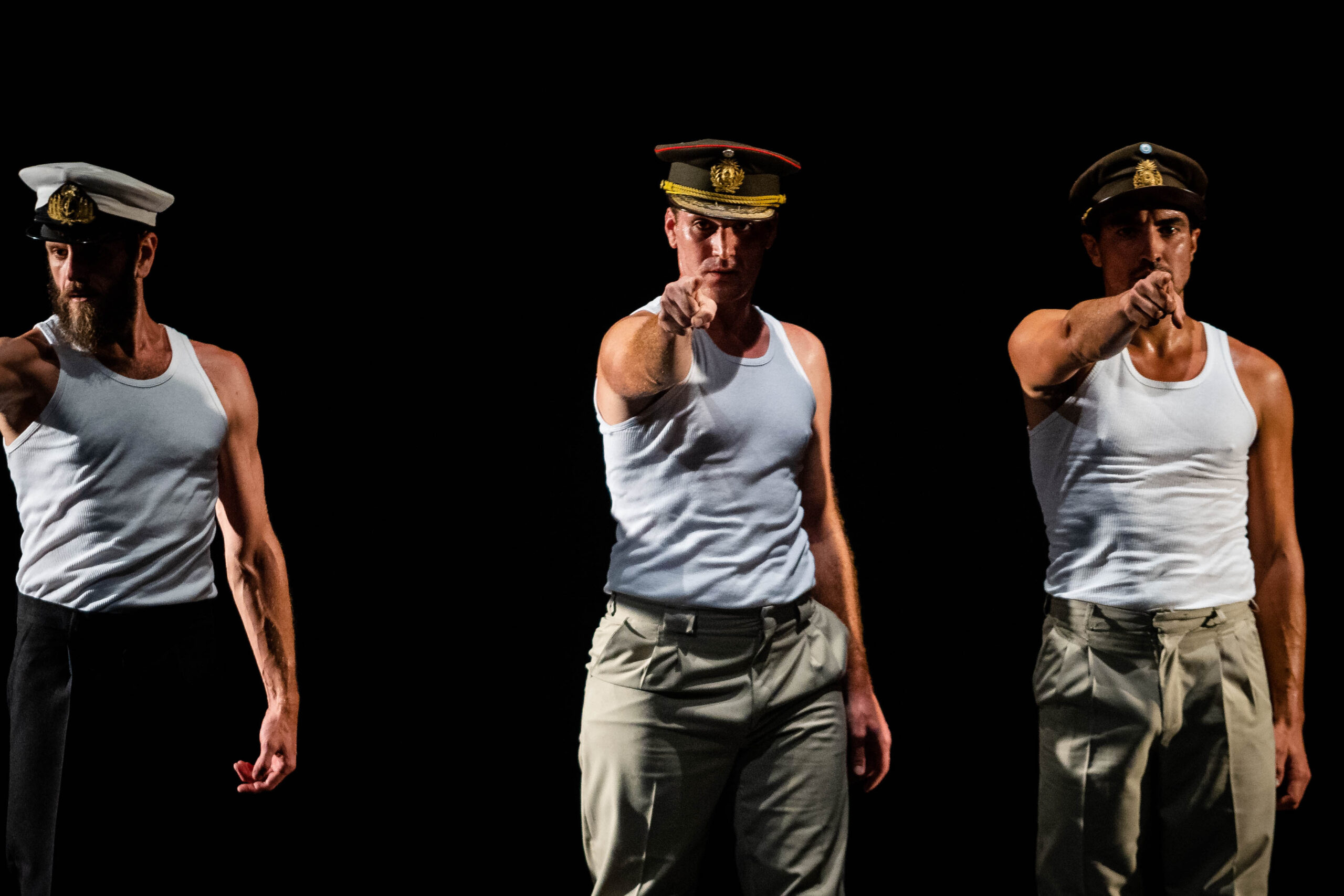 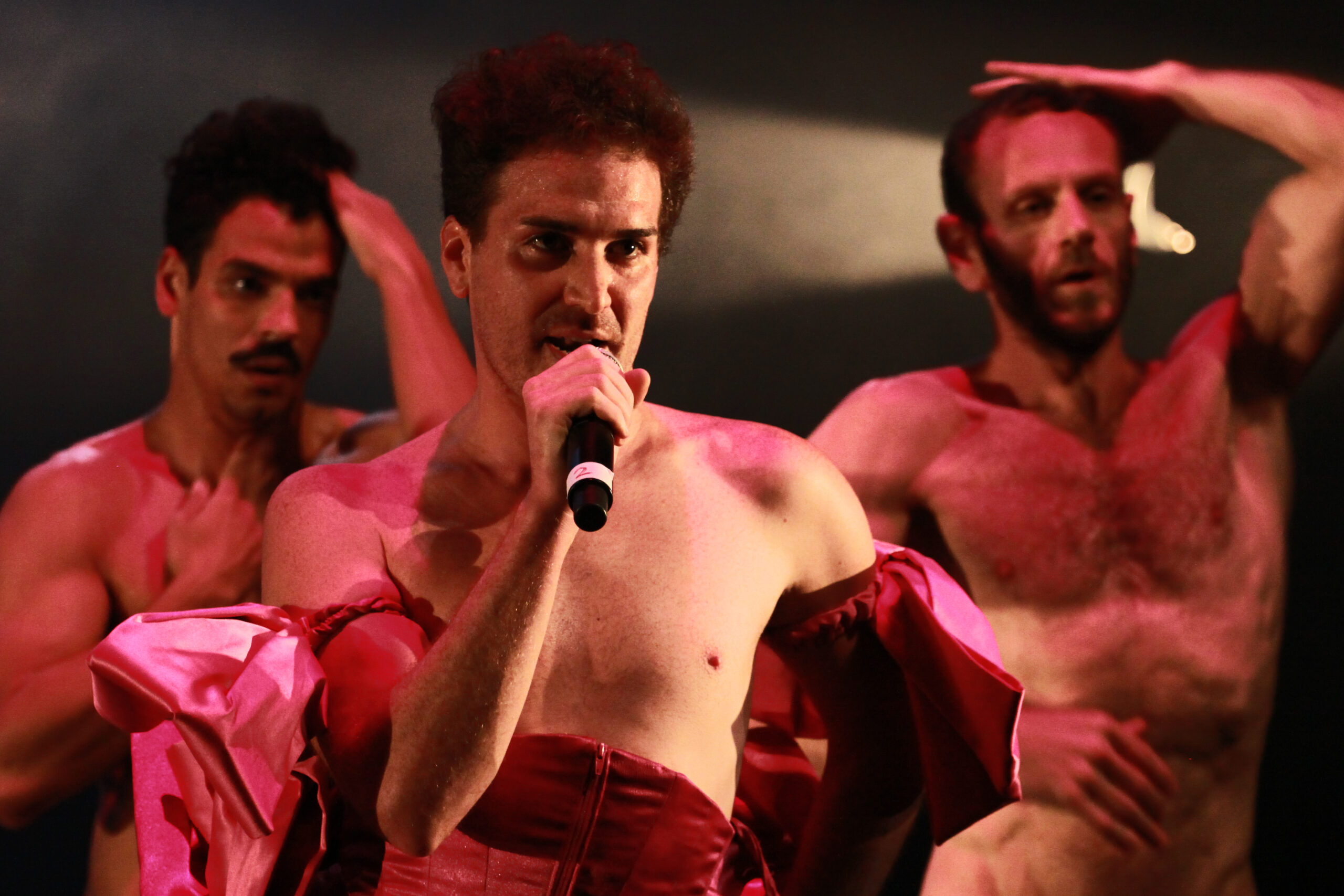