Masters of the group theater culture – a fertile ground in South America – and forged for decades in the countryside of their countries. They joined hands to explore common or dissonant thoughts and practices in their undertakings. Teatro de Los Andes is from the city of Yotala, in the Central-South region of Bolivia, and the Shakespeare’s Clowns Theater Group is from Natal, Rio Grande do Norte, Northeast Brazil.

The new partnership aiming at researching and creating a show emerged from exchanges during the 2021 Ocupação Mirada in the Telas Abertas da América Latina action. The desire to enable an experimentation process and stagecraft based on the respective poetics and floors arose. From investigations of the contrasts and affluences in historical-cultural, socio-political, and economic aspects, and the legacies of the territorial disputes between Brazil and Bolivia, the process found a stunning panorama of resignification of the failures from which the groups started, pointing out new perspectives of identity, belonging and otherness.

The dramaturgy permeates two levels: the one that denotes the creative path itself, its cross-border insights, and the one of the fables comprised of a fictional village under constant threat of being divided, to which the population tries to react. The narrative has touches of magical realism.

The binational project, with its world premiere at Mirada, included stages such as going to the field in the cities of Brasiléia, in Acre, North of Brazil, and Cobija, in the Pando Department, Northwest of Bolivia. Sesc Santos has held a workshop and a round table instigated by the question, “What does border mean to me?”. In the capital, an artistic residence shared prospects and procedures with the audience at the Theater Research Center (CPT/Sesc) at the Consolação unit.

The activities were intermixed with two immersions in Yotala, dedicated to research and creation of the work.

An audiovisual documentary will show the entire journey.

Who are they
One celebrated 30 years in 2021. The other will turn 30 in 2023. Founded in 1991, Teatro de Los Andes is based in Yotala, a city 15 km from Sucre, in a small place where it creates and presents its plays. Their work is characterized by collective creation and the celebration of Andean cultural sources. Created in 1993 in Natal (RN), Shakespeare’s Clowns Theater Group develops an investigation focused on the construction of the actor’s scenic presence, the musicality of the scene and the body, and on popular theater, always under a critical and collaborative perspective. 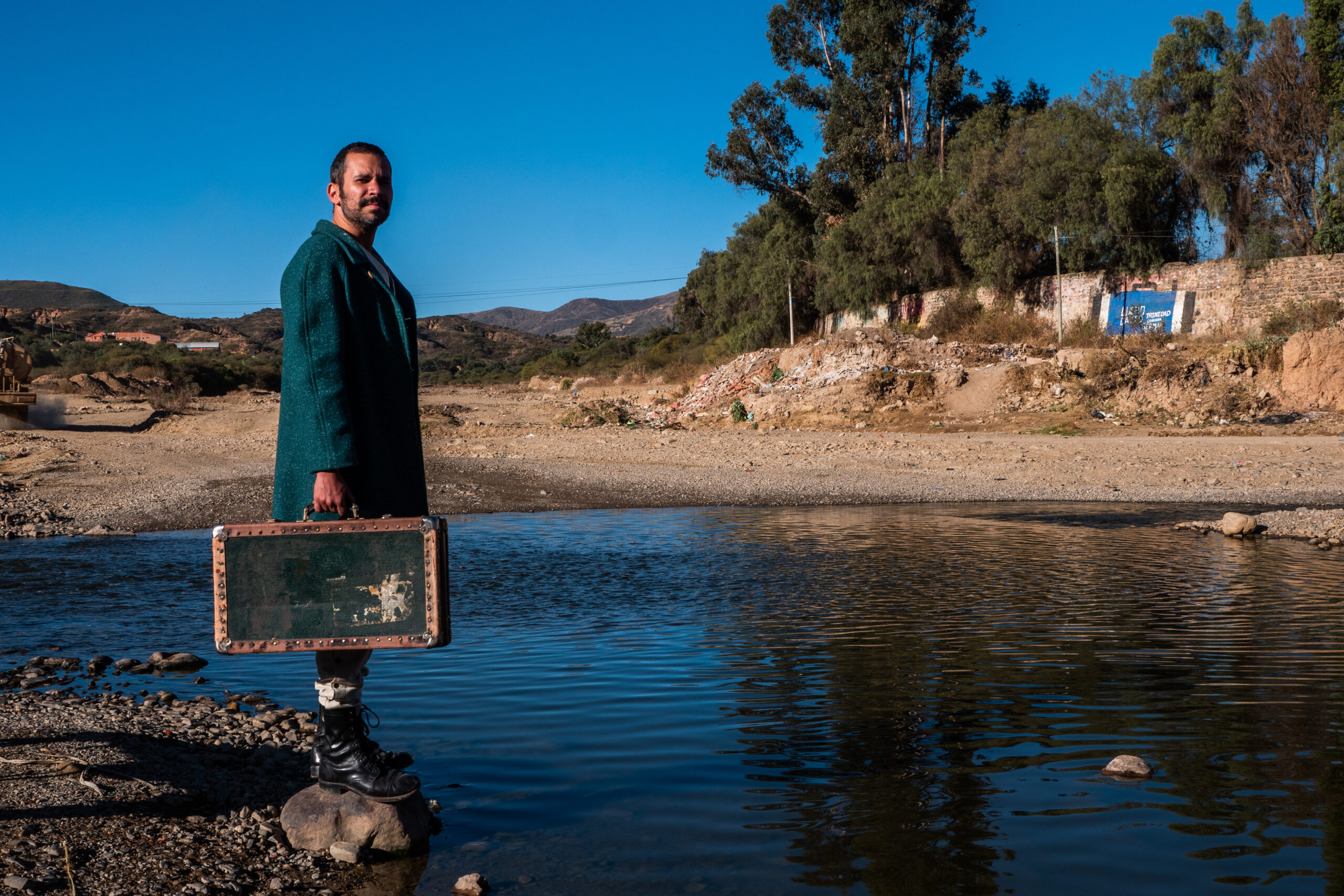 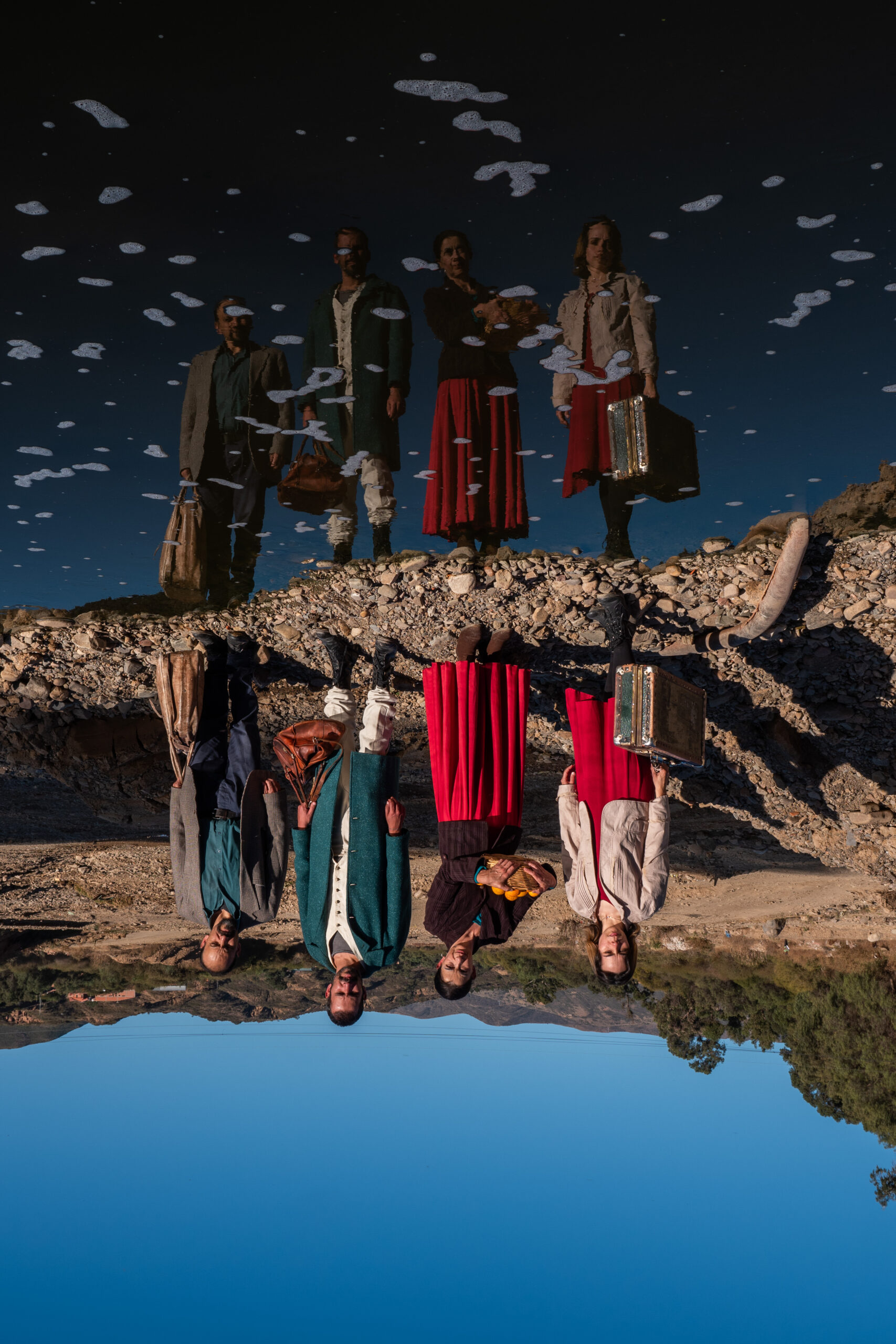 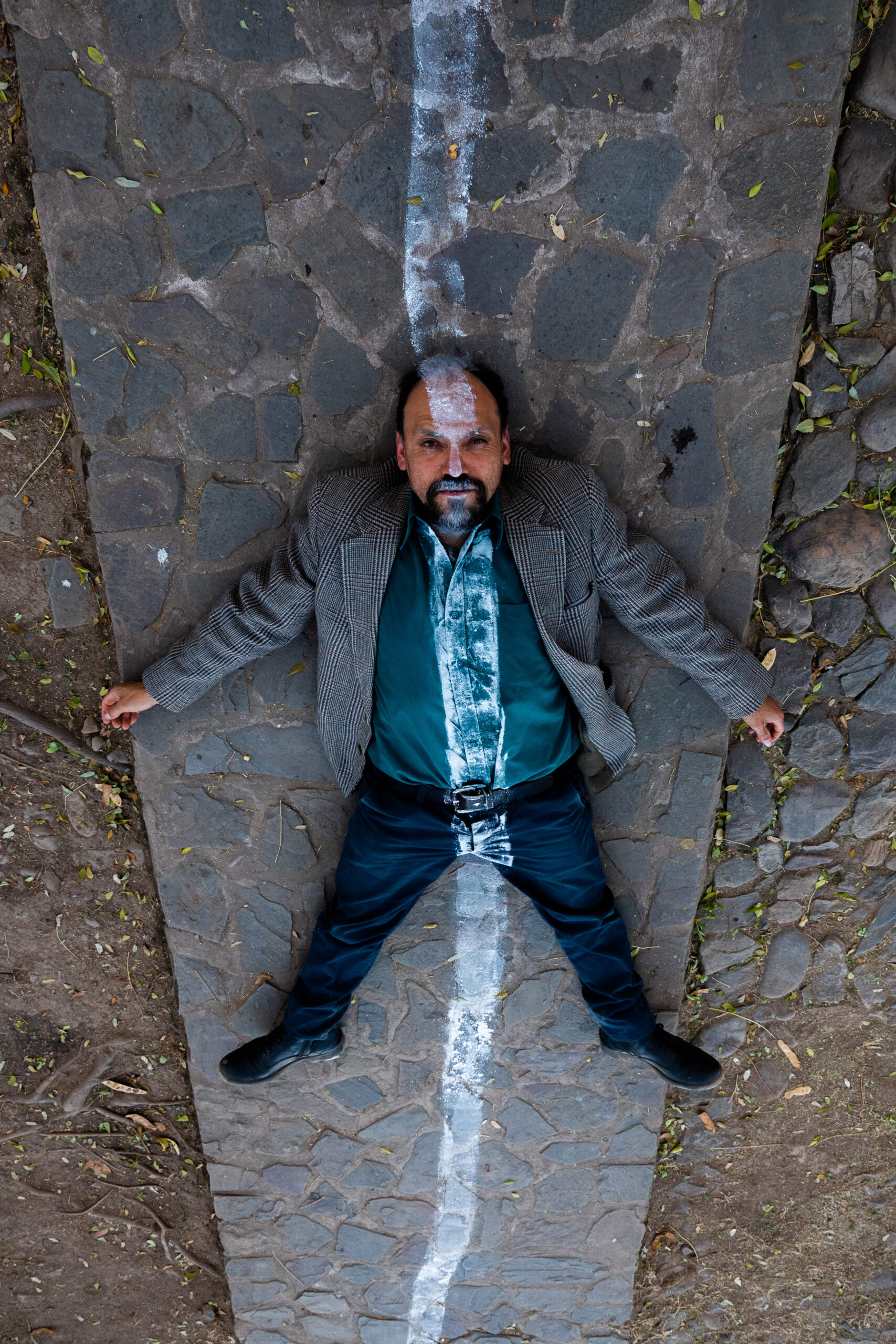 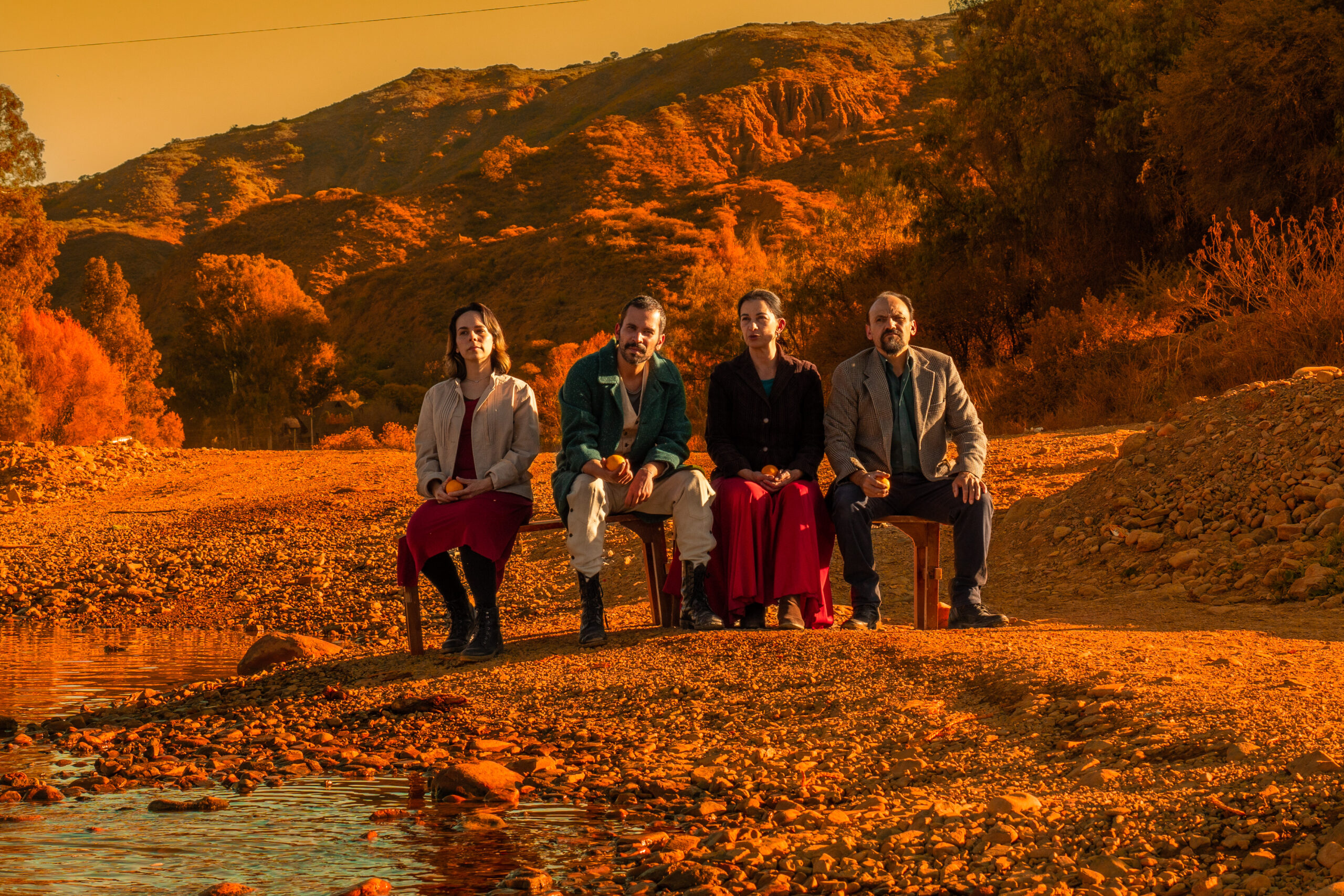