In August 2011, a renovation due to infiltration on the Green Hall of the National Congress roof revealed messages written in pencil on the walls between the ceiling and the slab. These messages were written by workers in 1959, the year before the building was opened. There in the “lost coffin,” as the architectural jargon says, given the inertia of this space.

The statements gave food for thought, such as the anonymous “Brasilia of today, Brazil of tomorrow.” And that of José Silva Guerra, name signed on a symbolic April 22: “May the men of tomorrow who come here have compassion on our children and may the law be fulfilled.” Candangos, mostly illiterate or semi-illiterate, addressed words to those to come. This is how the people who erected the great buildings in the city are known, usually coming from the Northeast.

The Teatro do Concreto group starts from these writings, alluding to a better future for the country and the belief in democratic institutions to carry out a series of reflections on the act of destroying and rebuilding – a constant cycle in humanity.

Conceived without taking as a basis the notion of characters or beginning-middle-end, João Turchi’s dramaturgy is woven from the lines and narratives not revealed spontaneously but through undoing.

Director Francis Wilker highlights the buried contents that need to surface, whether in history, art, or personal trajectories. And this process takes place through destruction. A gesture that gains new layers and can be read as a metaphor for the vogue of dismantling public policies, silencing minority groups, and historical revisionism.

When turning over this material, which Turchi associates with rock inscriptions in a cave, the team looked at their own memory, just as in the play “Diário do Maldito” (2006) about life and work of the playwright Plínio Marcos (1935-1999). The premiere at Teatro Oficina do Perdiz was an attitude of resistance by the mechanical workshop that for more than 20 years worked at night as an independent cultural space until it was demolished by real estate speculation. Performing ruins, therefore, is a task with a view to engaging spectators.

Who are they
Founded in 2003, Teatro do Concreto is a group from Brasília with artists interested in dialogue with the city and its symbolic and actual meanings. Taking diversity and research as principles of management and artistic composition. It has nine shows and scenic interventions, such as “Entrepartidas” (2010), “Extraordinário” (2014), “Festa de Inauguração” (2019) and “Se Eu Falo É Porque Você Está Aí” (2020). 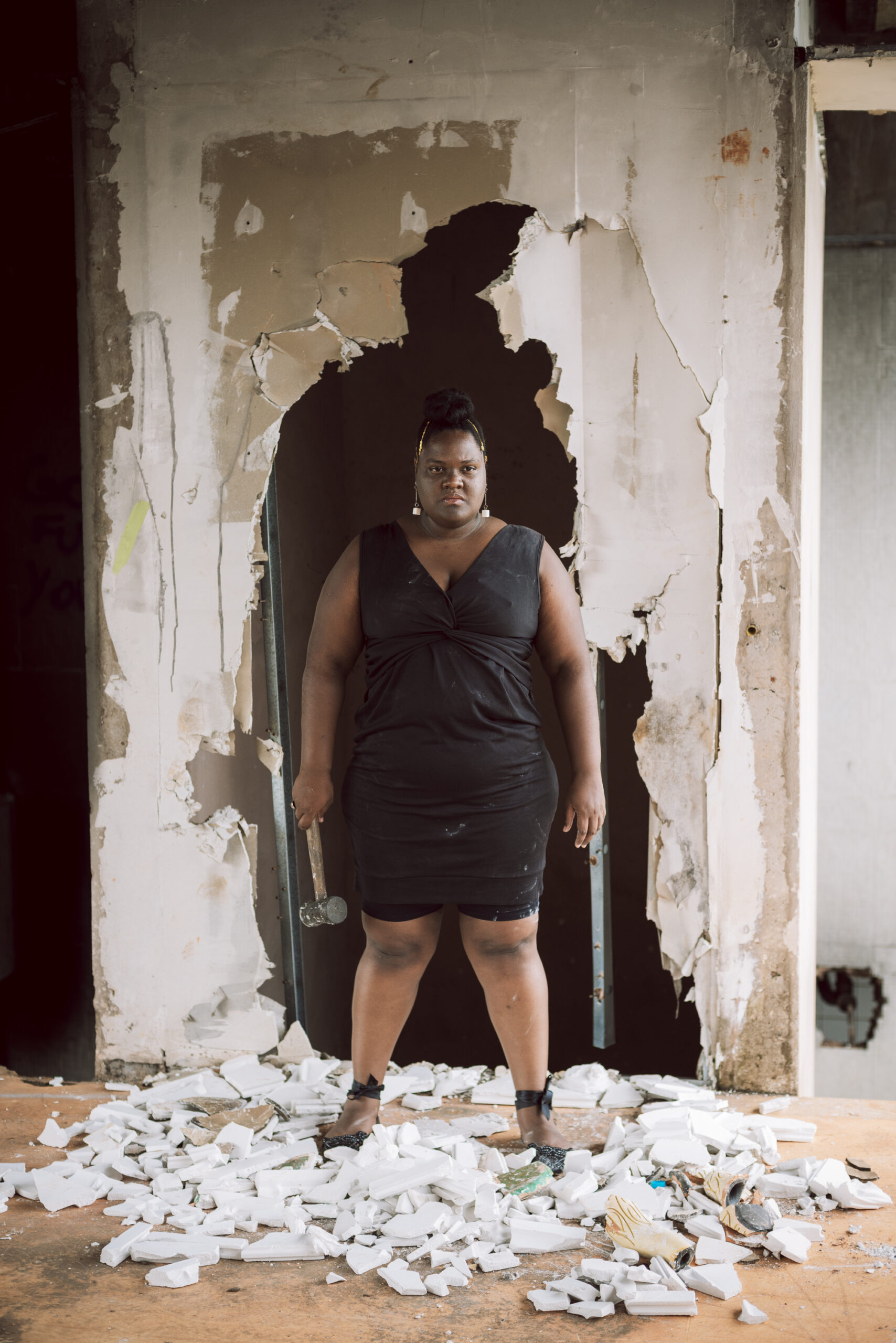 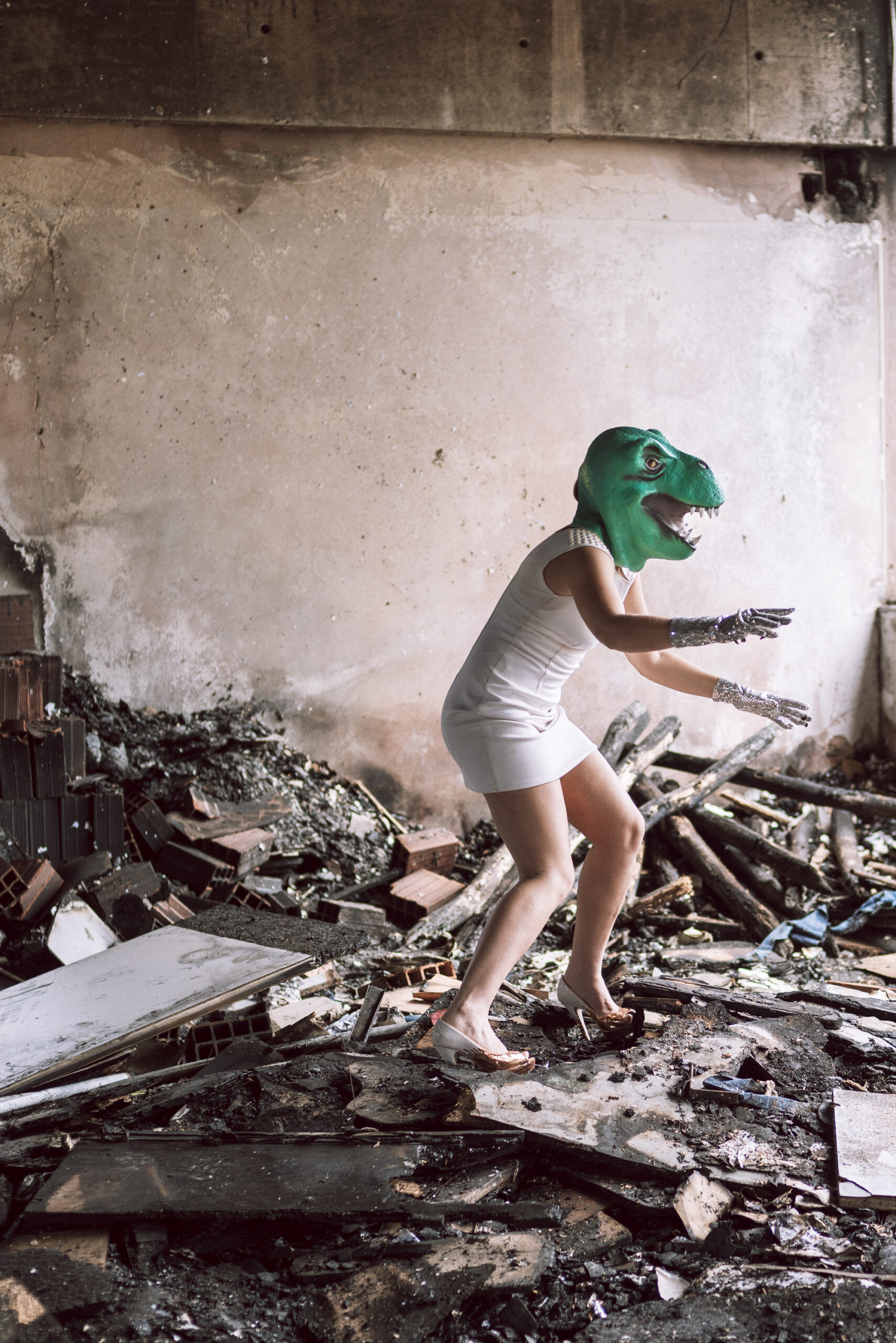 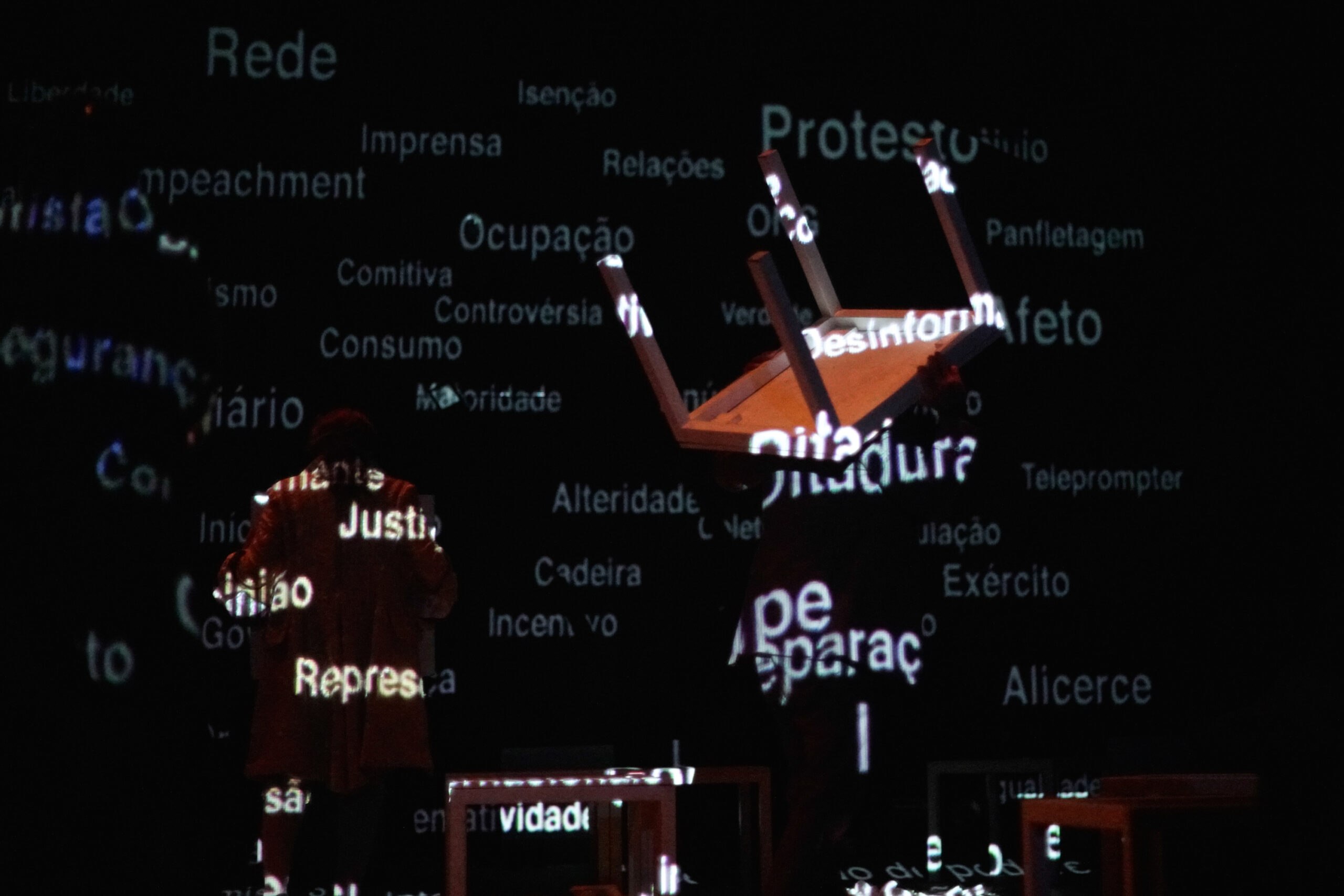 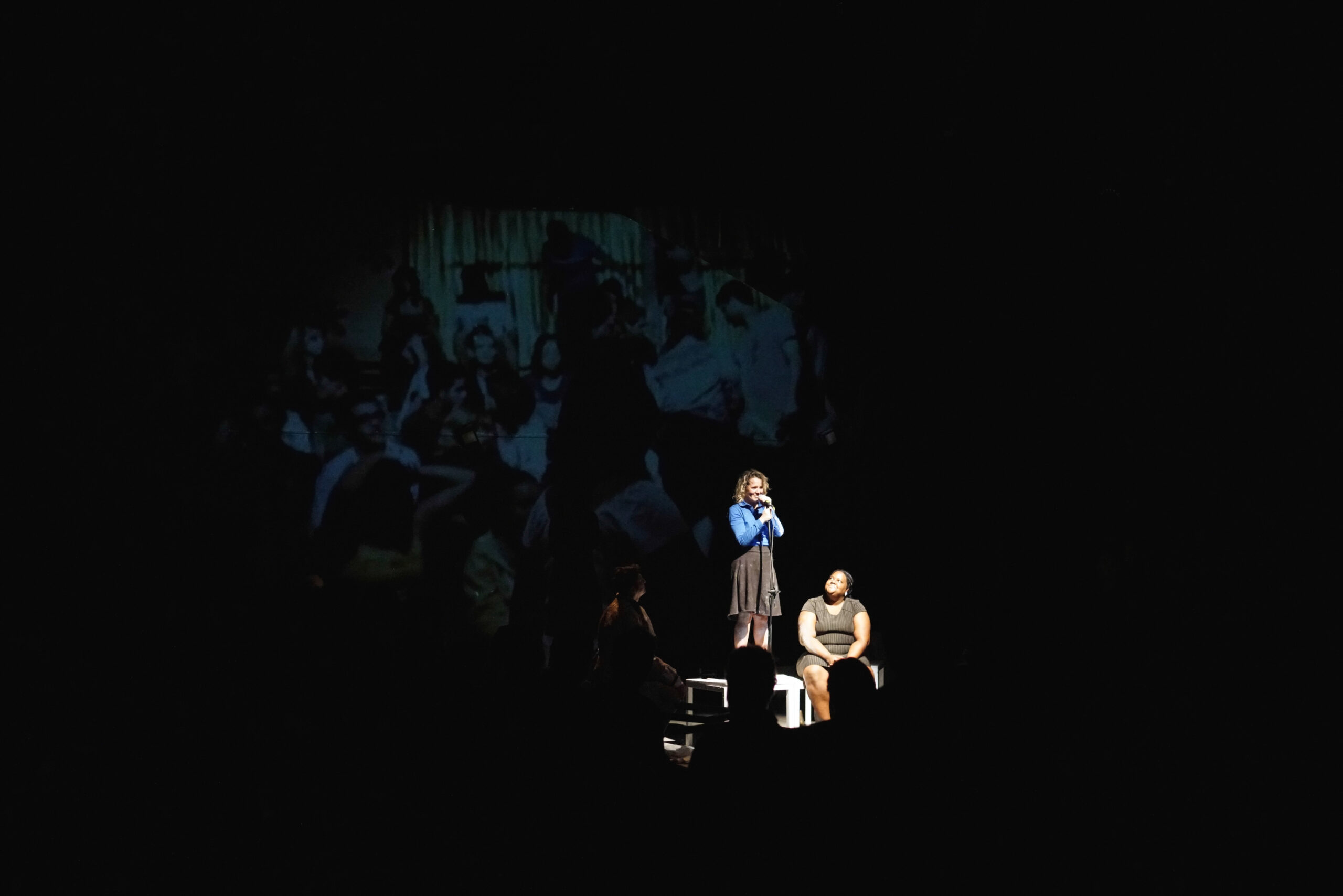 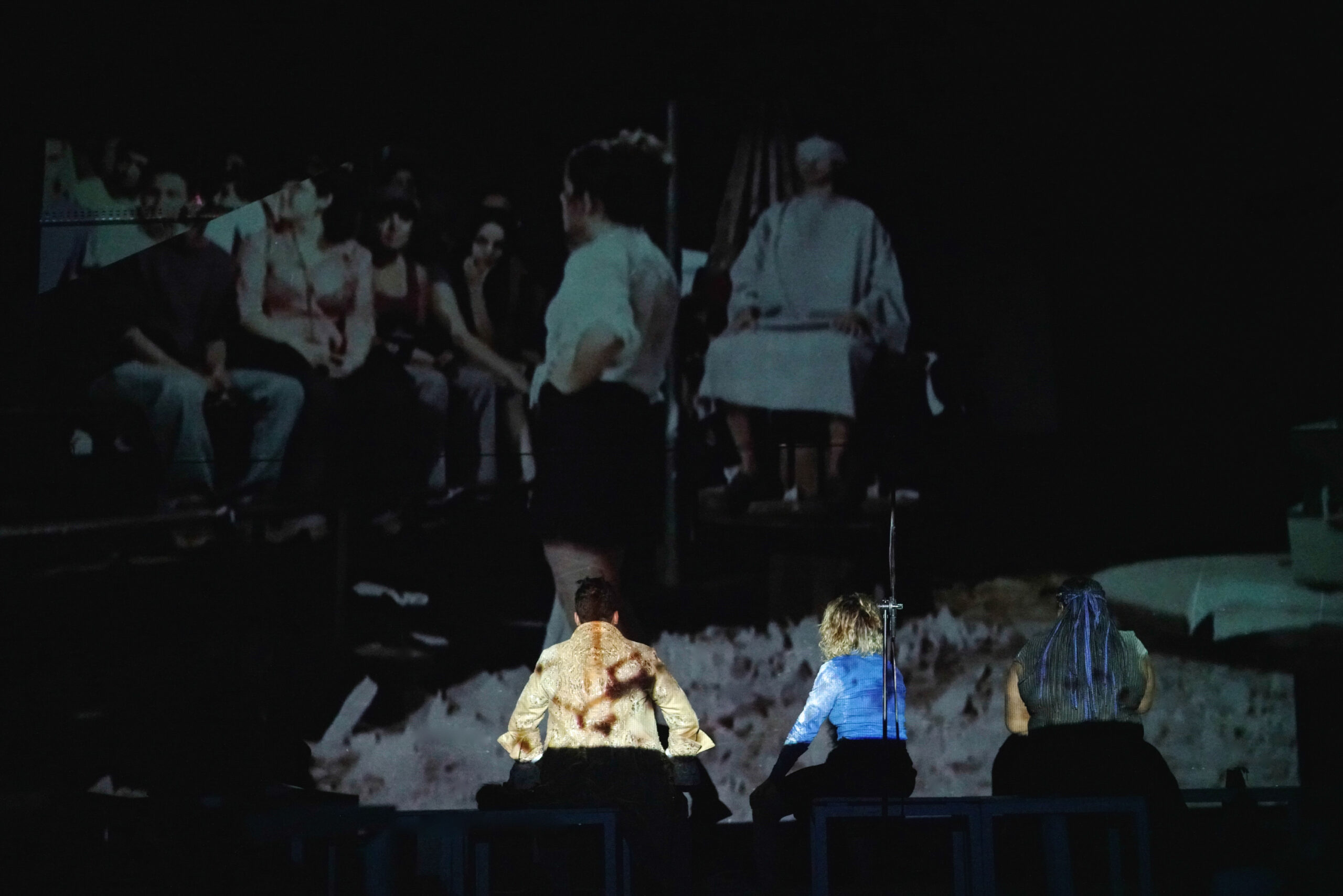 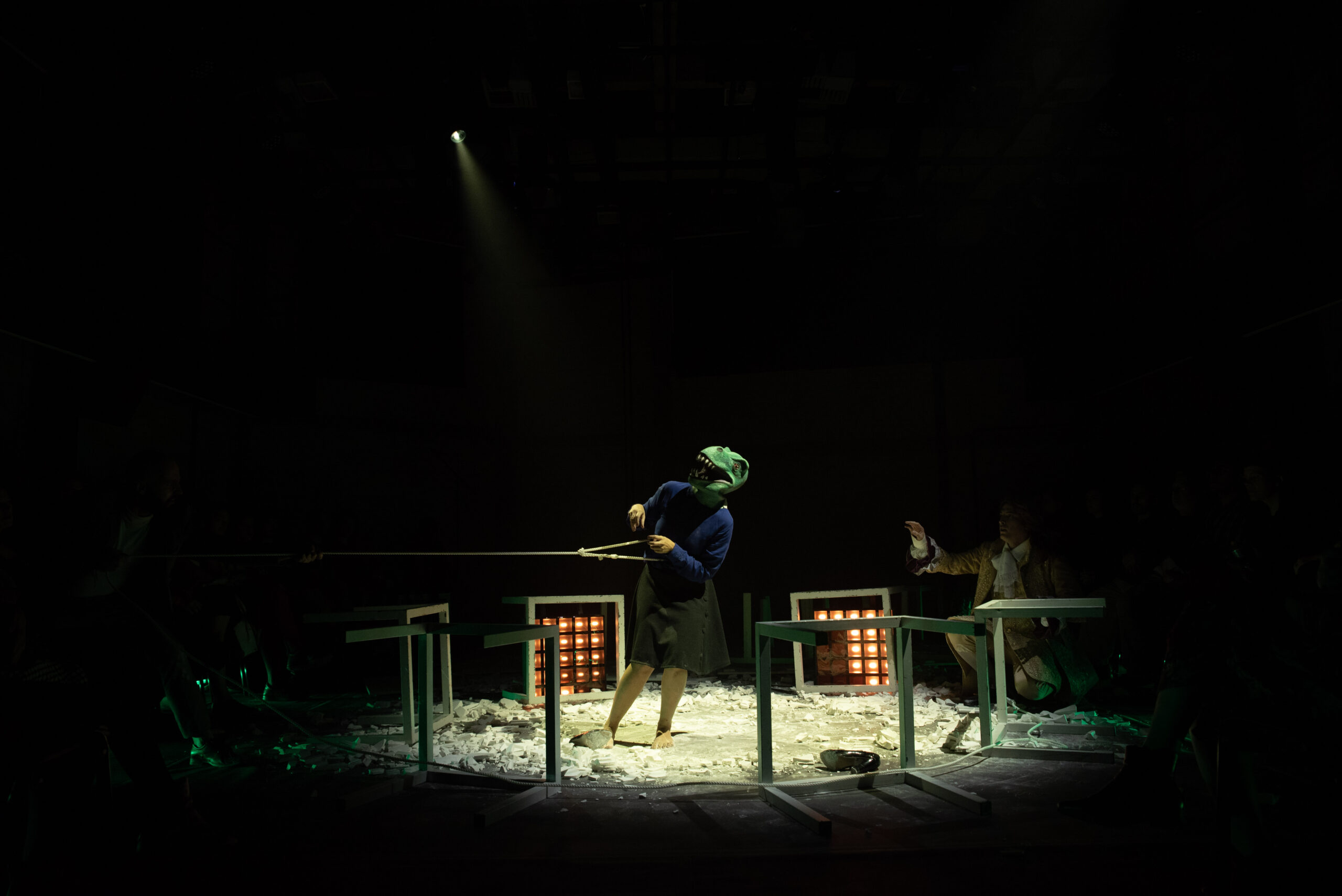 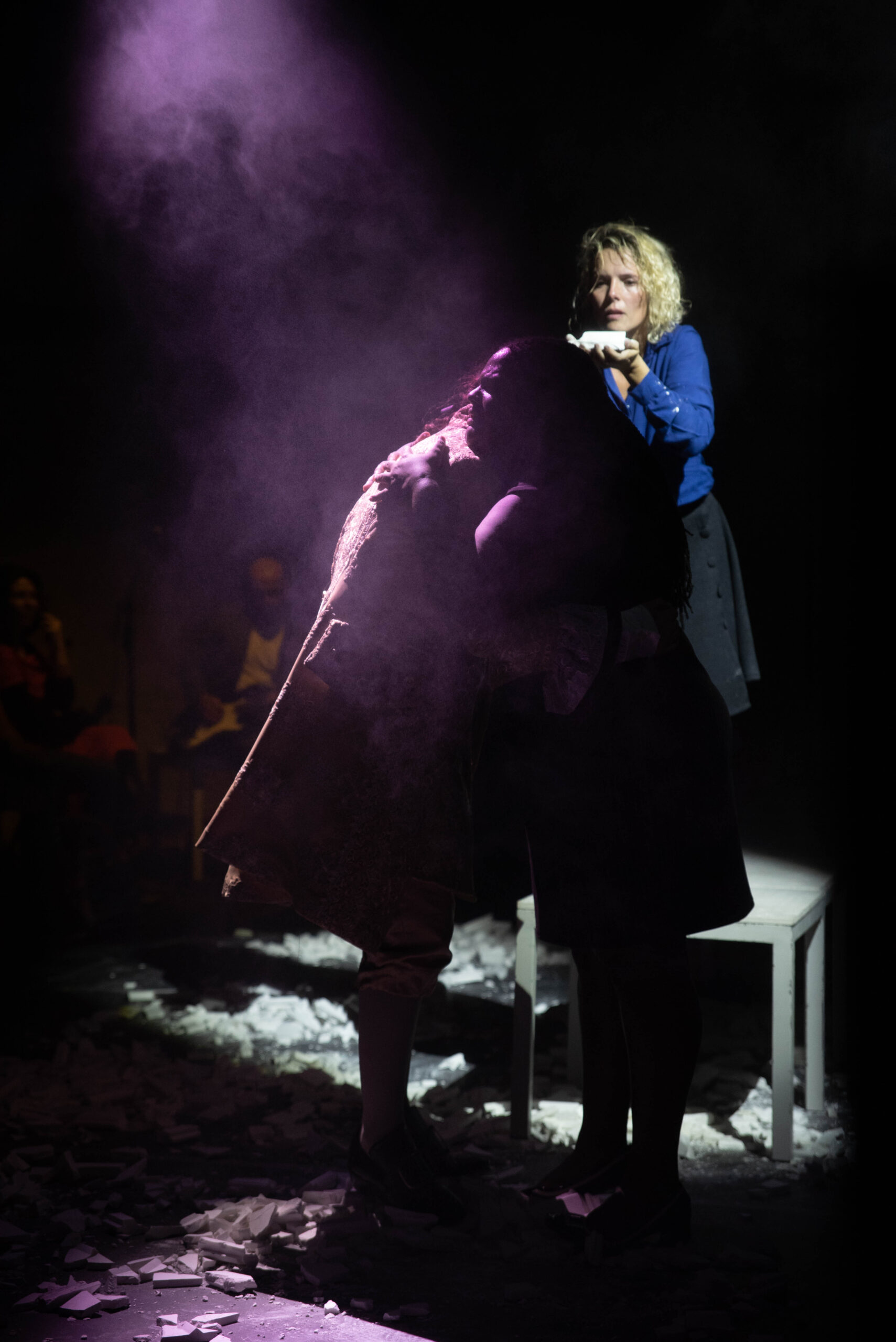 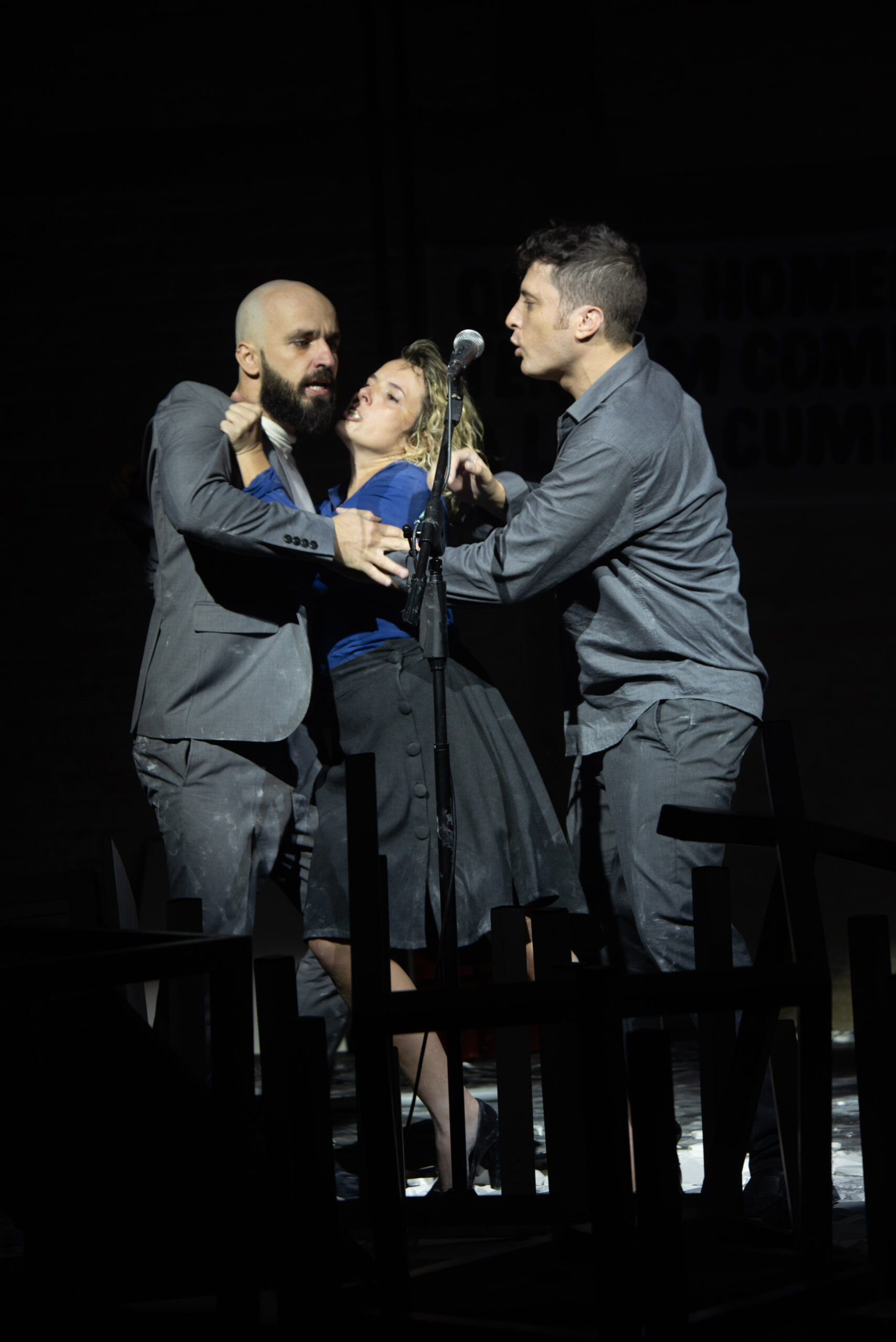