The Portuguese navigator Fernão de Magalhães (1480-1521), 502 years ago, led a Spanish expedition that “discovered” a natural passage in the extreme south of South America, between the Atlantic and Pacific oceans.

In “Estreito/Estrecho”, the Portuguese companies Teatro Experimental do Porto (TEP) and Chilean Teatro La María invest in satire and criticism to problematize the figure that gives its name to the Strait of Magellan, who was killed in an ambush in the Philippines.

Moving away from a simple historical and chronological anecdote, different scenic approaches challenge, profane, and delve into the adventure of a group of men facing the unknown, conquest, and paradigm shift.

The staging mixes styles, opinions, and views from the very first minutes when a video projected in the background shows members of the two groups (three on each side) on different planes, wary of collaborative work. They replicate or, rather, perform on xenophobia and the harm of known colonizing heritages.

The stage becomes a vehicle of transgression in which creators transfigure their questions, doubts, and conflicts as if responding to an uprising show. The same one that the pioneer of circumnavigation faced in the old ships in the middle of the ocean and, later, in the bloody conquest of lands.

After all, how to operate artistically from the myth? “What happens with figures like Fernão de Magalhães is that there is always a provocation, multiple views about his image and everything he represents. Therefore, these issues are also present in the play: mistrust, manipulation, ignorance,” says Chilean Alexis Moreno, playwright, and co-director. “So, from the start, we didn’t even need to invent much. It was enough to understand each territory’s views about Fernão de Magalhães to have material for theatricality and create a false story,” says the Portuguese co-director Gonçalo Amorim.

Nor is there a lack of reparations, faults, and omissions in this confluence of carnalities, sonorities, and sensory impressions, which part of the critical reception also read with absurd and surrealist layers.

Who are they
Teatro Experimental do Porto (TEP) is the oldest Portuguese company and a modern theatre precursor since 1953, under the artistic direction of António Pedro. In 2012, Gonçalo Amorim, a resident director since 2010, took over. The Chilean company Teatro La María was founded in 2000 by Alexandra Von Hummet and Alexis Moreno. They develop scenic poetics in which dialectics and politics are inseparable in their works.

The TEP is a structure financed by the Governo de Portugal/Ministério da Cultura/Direção-Geral das Artes and supported by the Câmara Municipal do Porto. 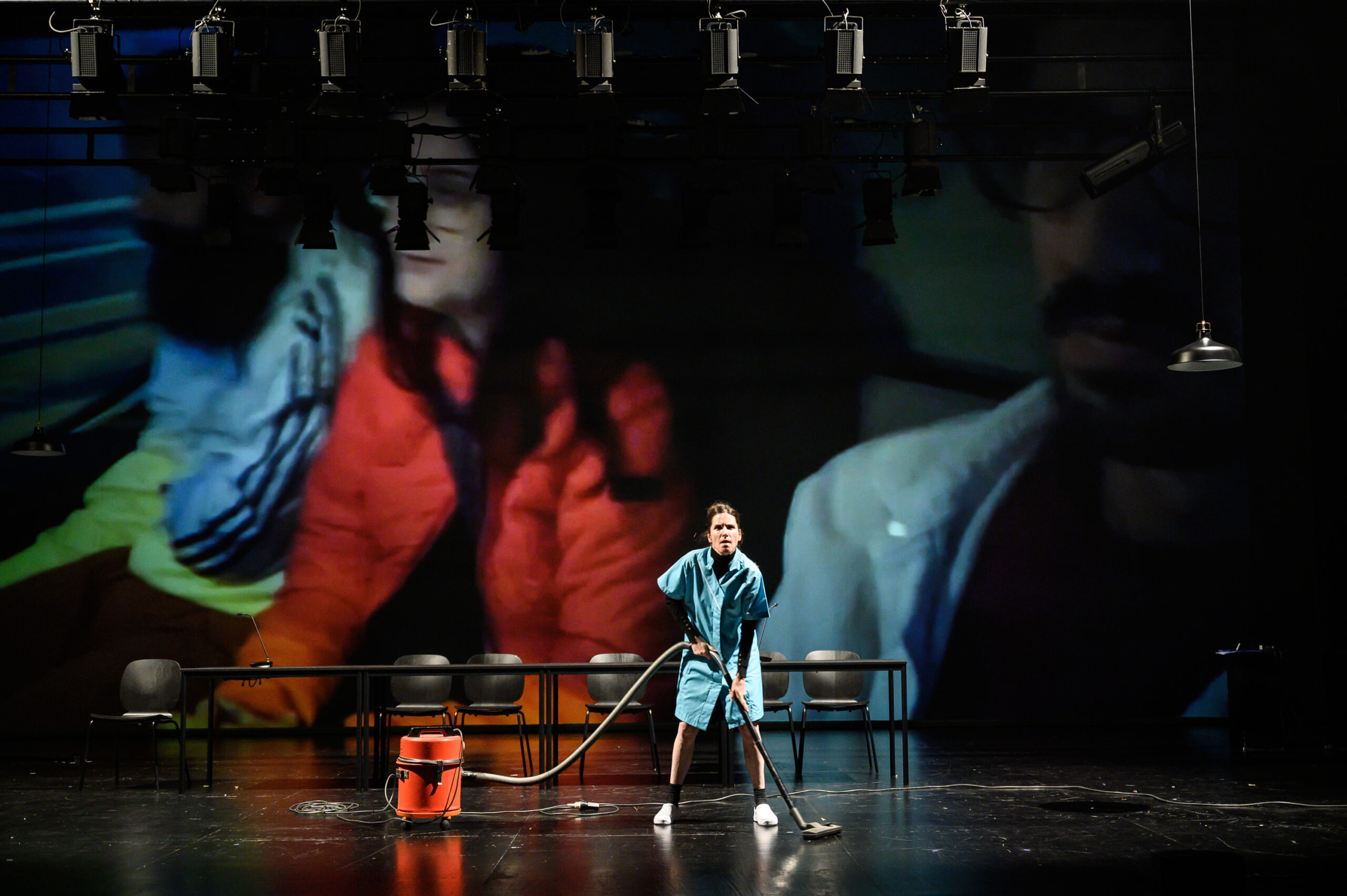 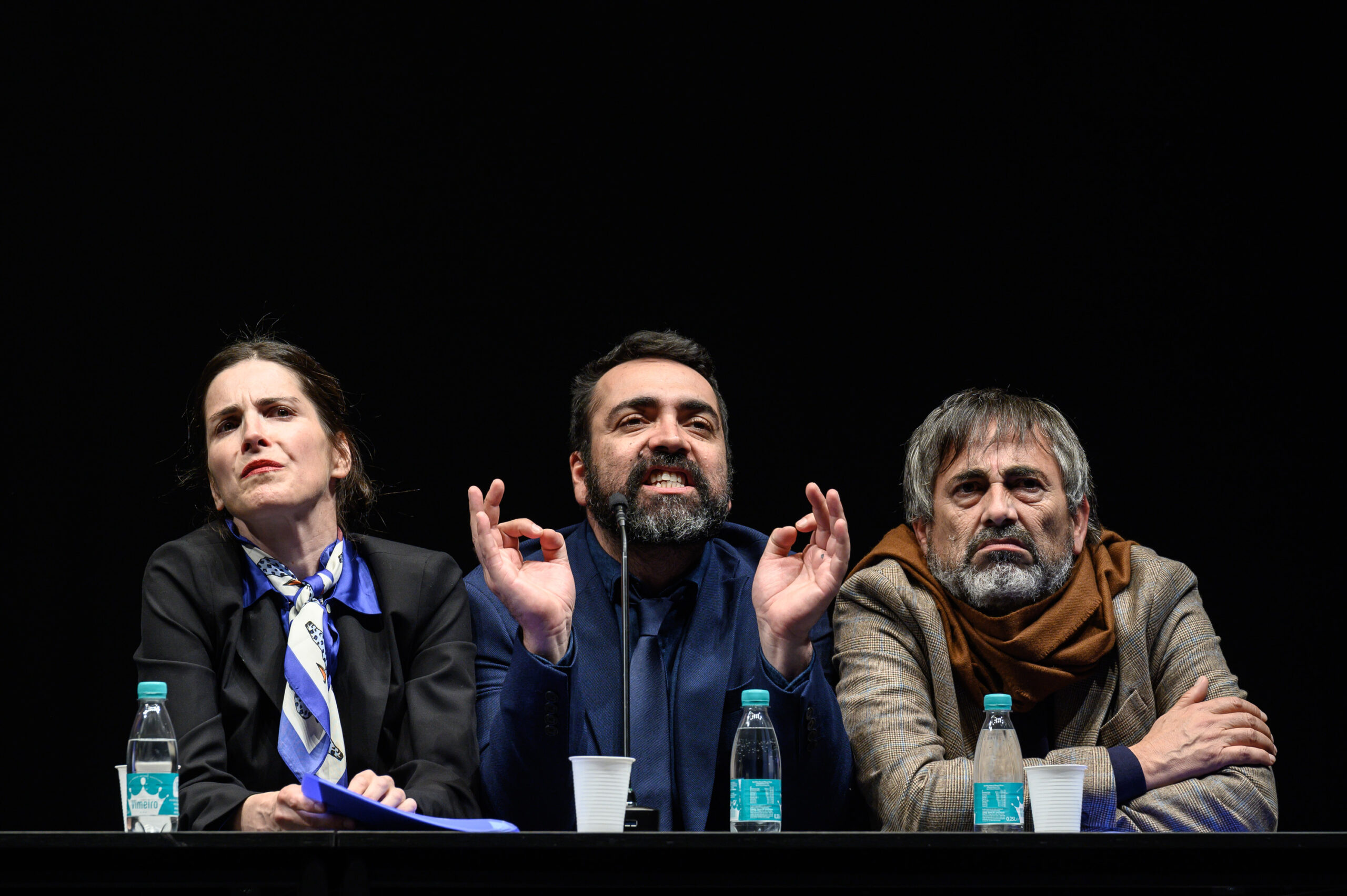 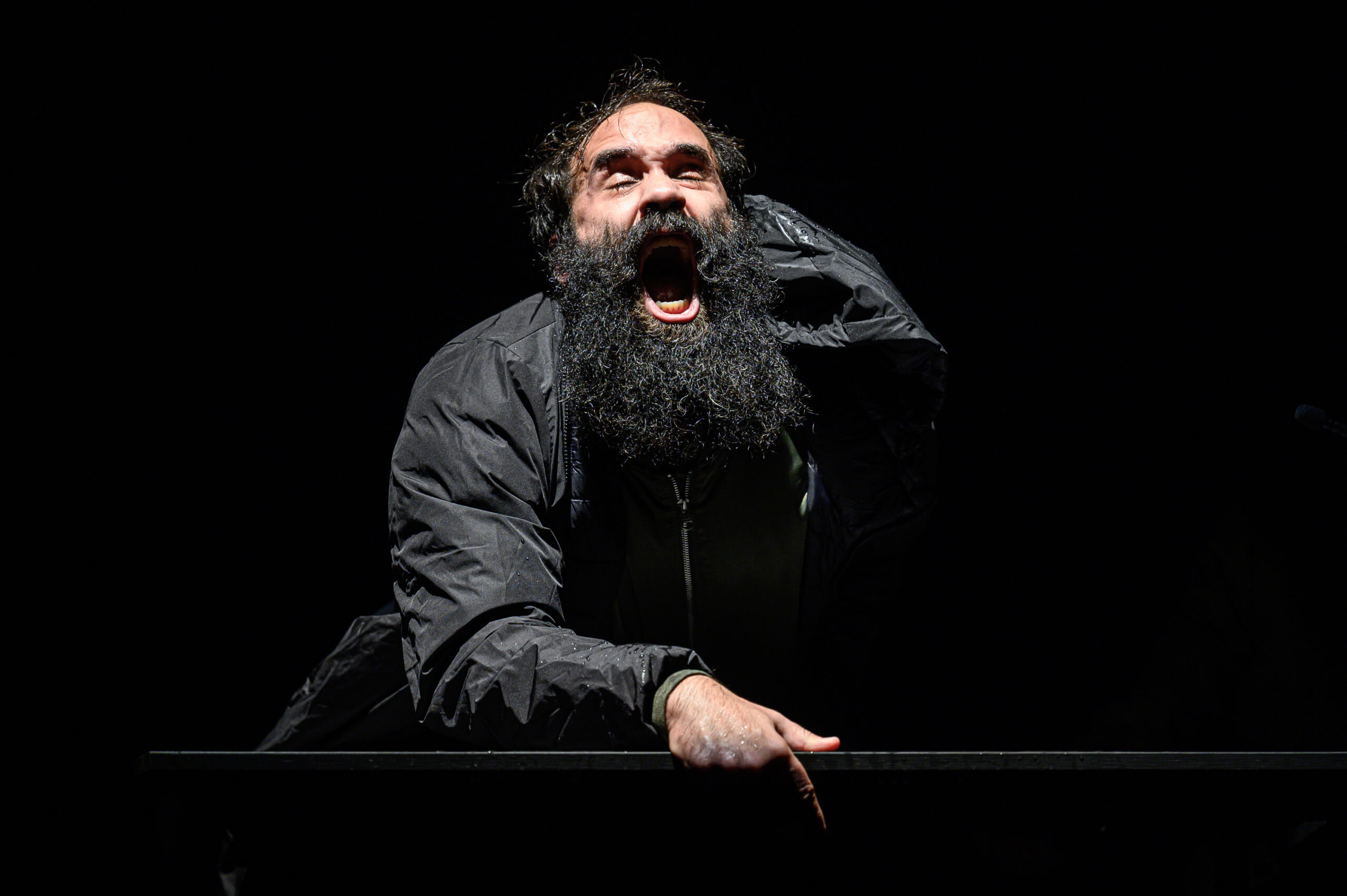 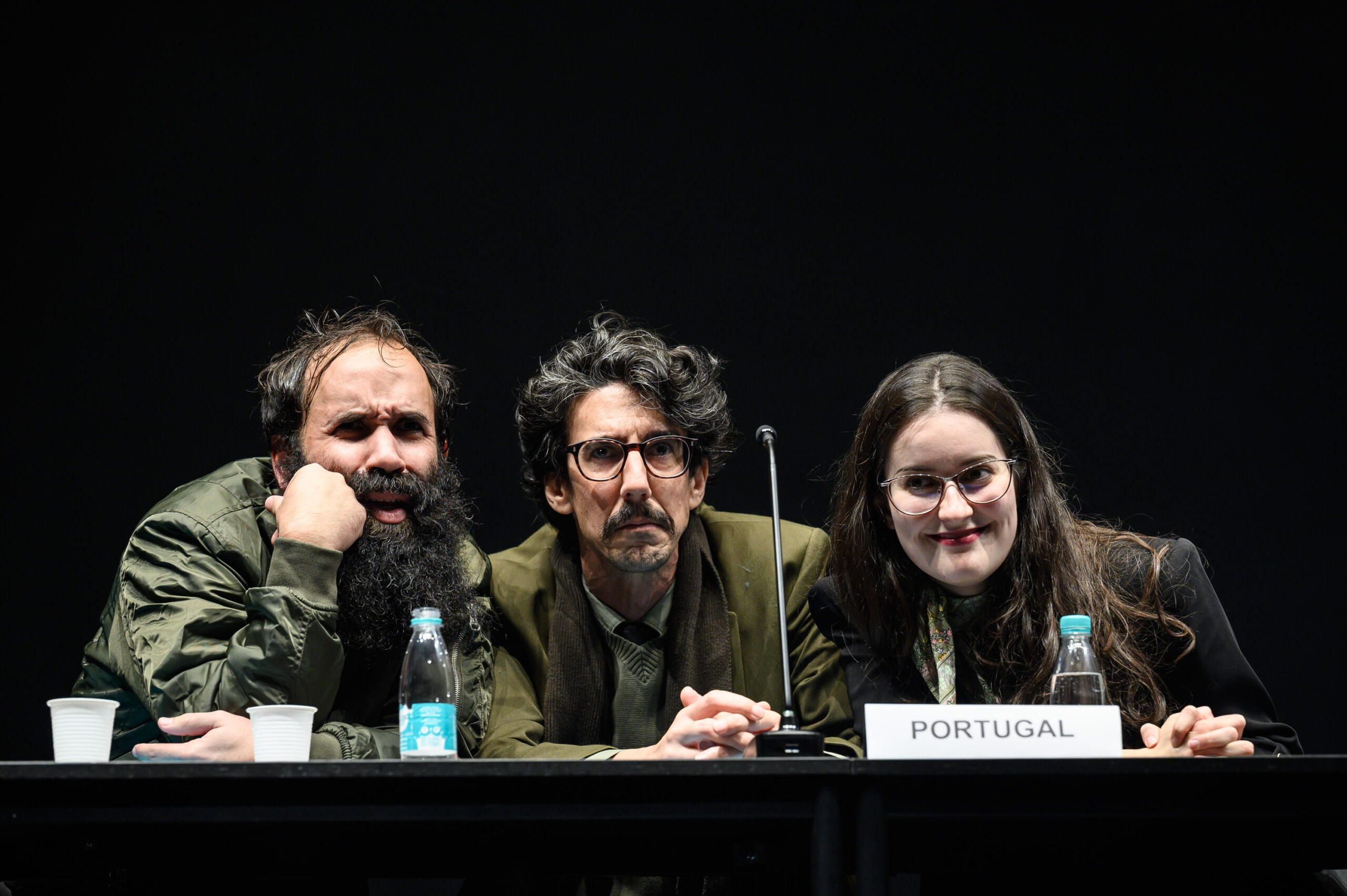 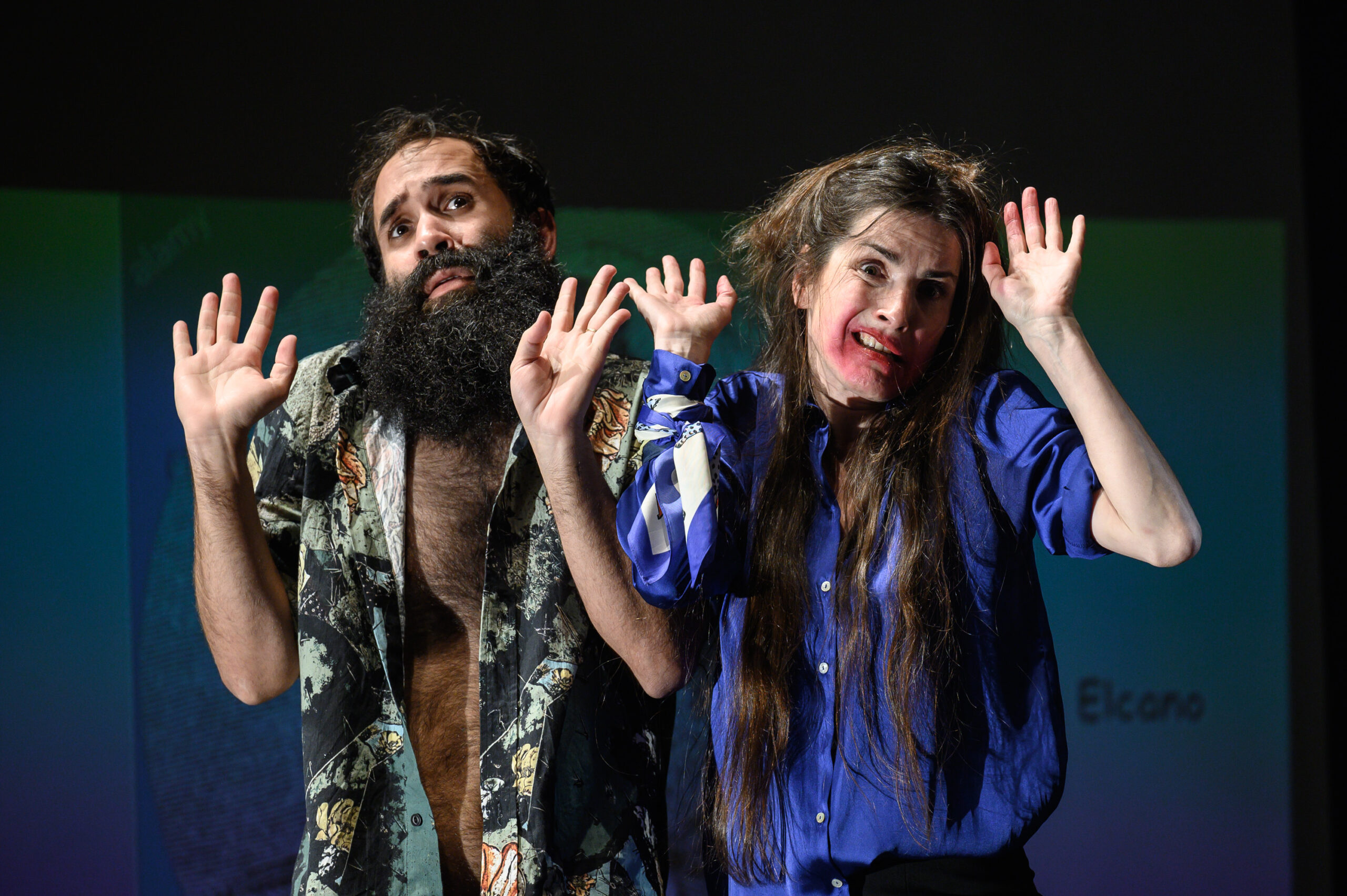