In times of food, health, and climate urgency, superimposed on social injustices at global and local levels, art reads its time with lenses just as sharp. “What is the end of the world for worlds that have ended a long time ago?” asks the team at coletivA ocupação, which finds the will to go beyond the ruins and vulnerabilities that it sees. It is not by chance that young people catalyze indignation and emerge – from their practices and thoughts – disruptive poetics that put their finger on the wound of the inertial state of part of society.

Born from the high school movement and the occupations of public schools in São Paulo in the middle of the last decade, coletivA has no doubt that humanity is sickening itself and the planet, given the accumulated catastrophes.

In its second work, “Erupção – O levante ainda não terminou” which debuts at Mirada, the vehement desire is for the transfiguration of bodies into beings from other times and cosmologies. “They are everywhere, in the trees, leaves, waters, in the sounds of the forest and in me,” says an excerpt from the dramaturgy. Other forms of presence are groped in a kind of movie scene under signs of celebration, war, sorcery, and subversion.

From writing forged by multiple hands, hearts, and minds, thickened by the friction between dance, performativity, music, and visual arts, the work is defined as science fiction in liminality with a biographical staging to navigate past, present and futures.

A diasporic transit of each body-memory summoning knowledge, drives, gestures, struggles, and lives linked to ancestry. If dissident bodies create worlds every day, what possibilities can be born? What spaces can the eruption trigger these days?

As is well known, ancestral forces of nature are evoked in the work directed by Martha Kiss Perrone. It is urged that bodies-creatures provoke different temperatures and encounter stories linked to an experience that will transform the world that until then was believed to be known.

Who are they
Performers and artists who met during the uprising of the high school movement and the occupations of public schools in São Paulo between 2015 and 2016 gave breath to coletivA ocupação in 2017. Their first work, “Quando Quebra Queima” (2018), toured festivals and shows across the country and abroad. From the encounter between rebellion and theater, formation and creative act, a territory of investigation of different languages, mobilizations, and urgent combats is circumscribed. Bodies in revolt now occupy new spaces and narratives. In general, the presentation combines training actions aimed at young people. 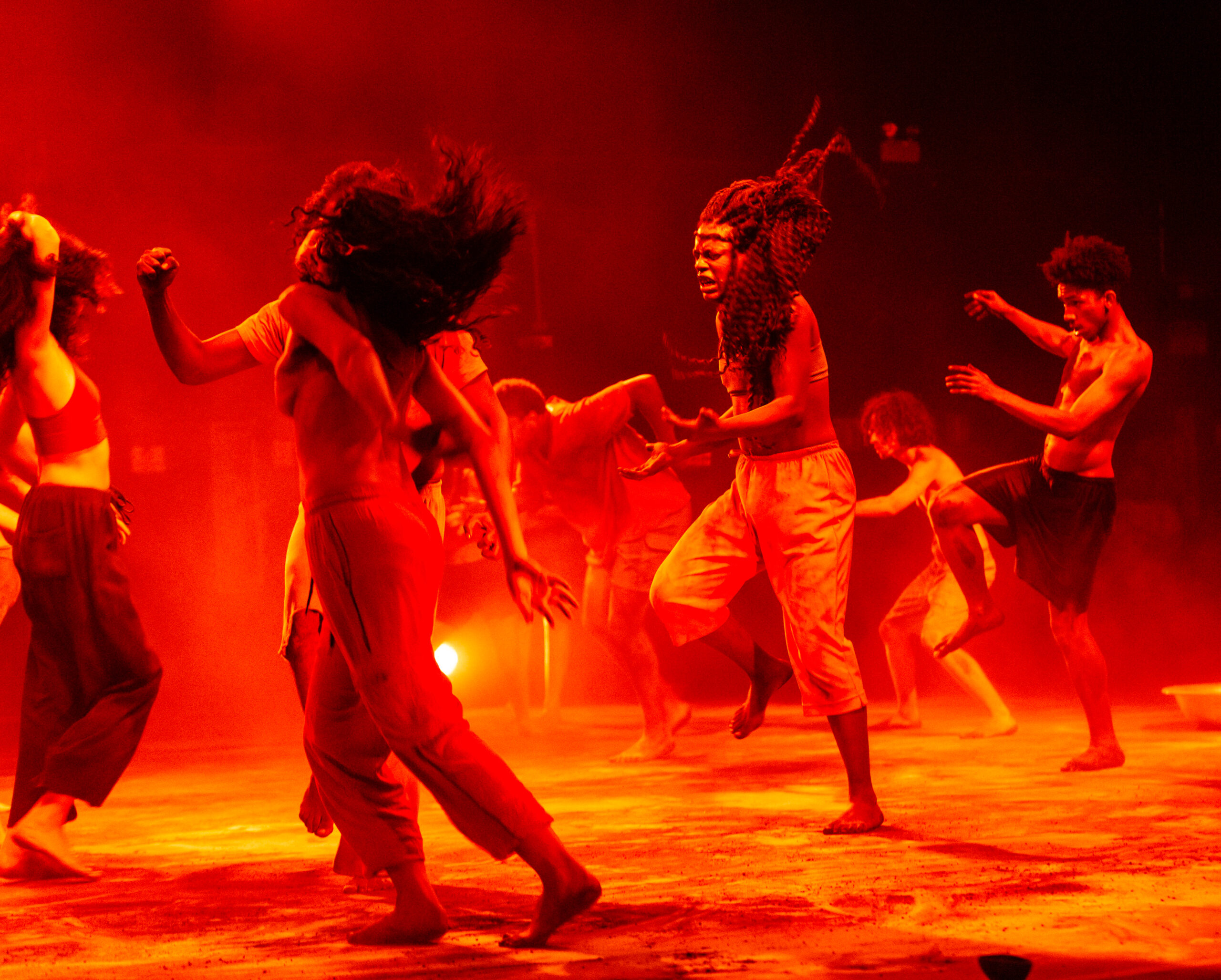 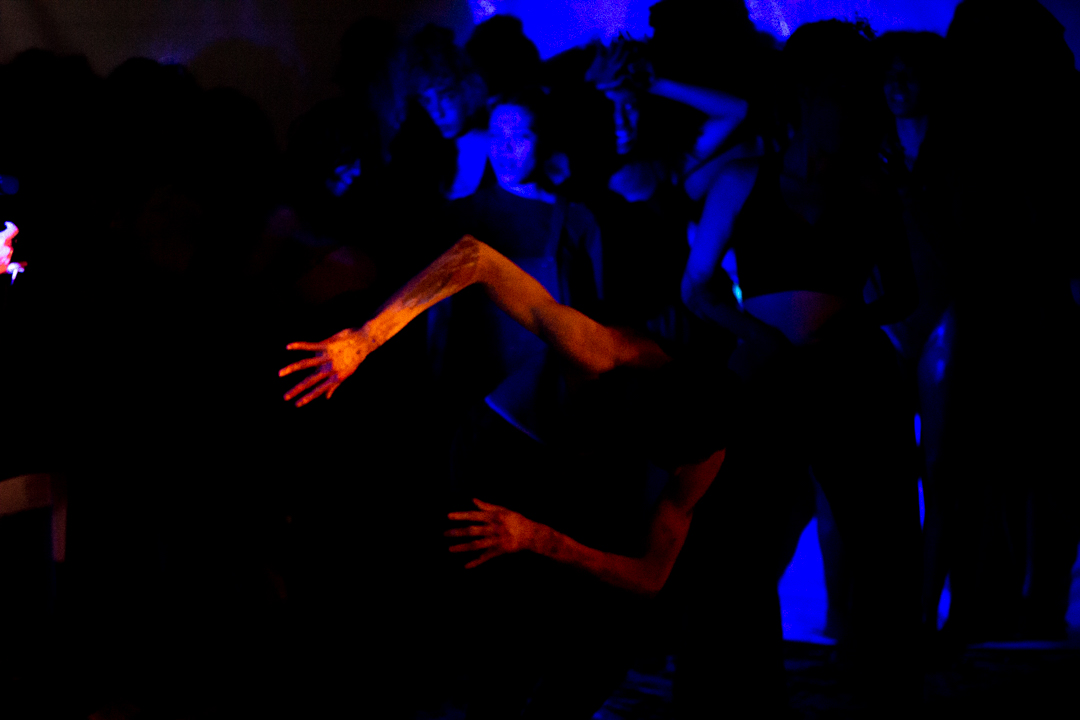 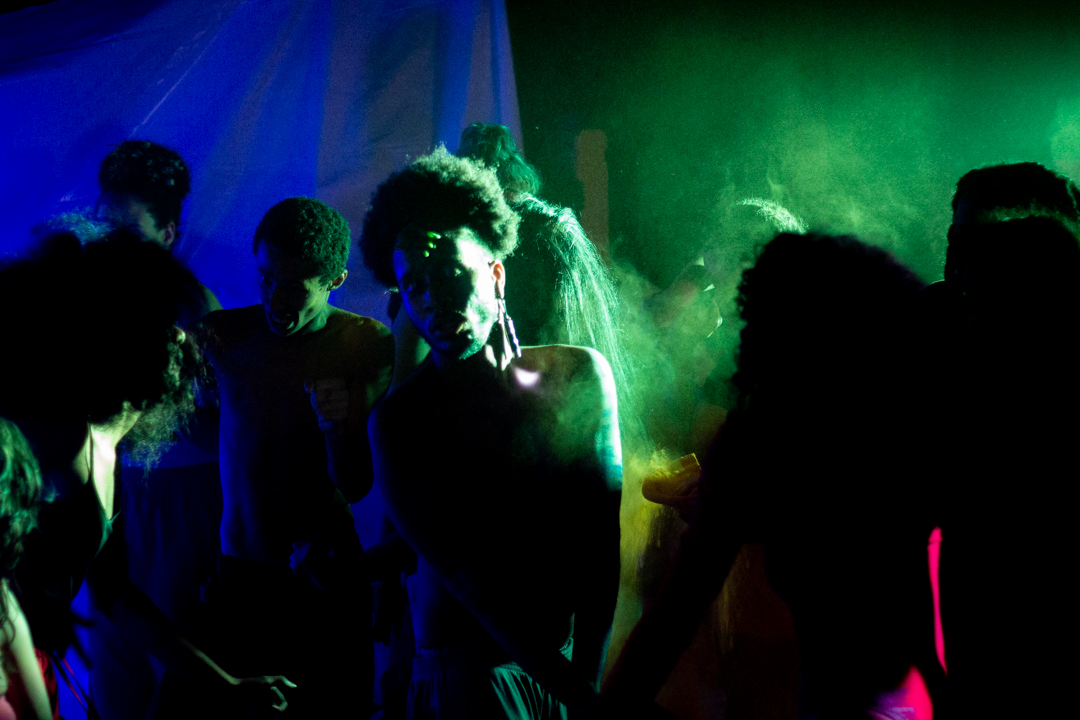