The title is a pun. It plays with the Spanish expression érase una vez (once upon a time), typical of the opening in fairy tales, and the verb “to erase” in English. Everything has to do with the critical concepts that revisit the country’s history and allows a good dose of humor.

During the last Argentine civil-military dictatorship (1976-1983), newsstands and magazines distributed the printed version of the French television show “Erase una Vez… El Hombre” (“Once upon a time… The man”). The first chapters spread the scientific version of the origin of humanity, in line with the theory of the natural evolution of animal and plant species, as developed by the British naturalist Charles Darwin.

Representatives of the most conservative wing of the Catholic Church rushed to ban these weekly issues by creating a special issue that combined, at the delirious level, contents about Neanderthals, Sapiens, and the creationism of the biblical doctrine, according to which all beings were created by God and are biologically immutable.

Adopting a soccer field as a scenographic space, “Erase” carries out the staging of a new illustrated encyclopedia, capable of containing the re-foundation of all the stories. This includes cave dwellers dancing to a George Gershwin song, a global bestseller converted to live infographics, and the truncated epic of American tennis player Monica Seles, who was stabbed to death during a match in Germany in 1993.

Thus, in the play, a non-homogeneous group of human specimens travels through the species’ history to disfigure misconceptions. “This story begins to end here,” one hears at one point.

Amid skits, musical acts, choreography, and monologue, which parody the didactic style of TED talks, the show exposes how human history, made up of brilliant universal gestures and shameful genocides, is also capable of self-destruction in the blink of an eye, as journalist Laura Gómez observed in an analysis published in the newspaper “Página 12”.

Who are they
Director and scenic author Gustavo Tarrío has been working professionally since 2011. “Toda Piola” premiered in 2015, a work inspired by a poem by Mariano Blatt and with which it circulates throughout the country and is programmed at the FIT de Cádiz – Festival Iberoamericano de Teatro, in Spain, as well as at Santiago a Mil, in Chile. The season of his most recent work, “Familia No Tipo y la Nube Maligna,” is scheduled to run between July and October 2022 at the Teatro Nacional Cervantes in the Argentine capital. 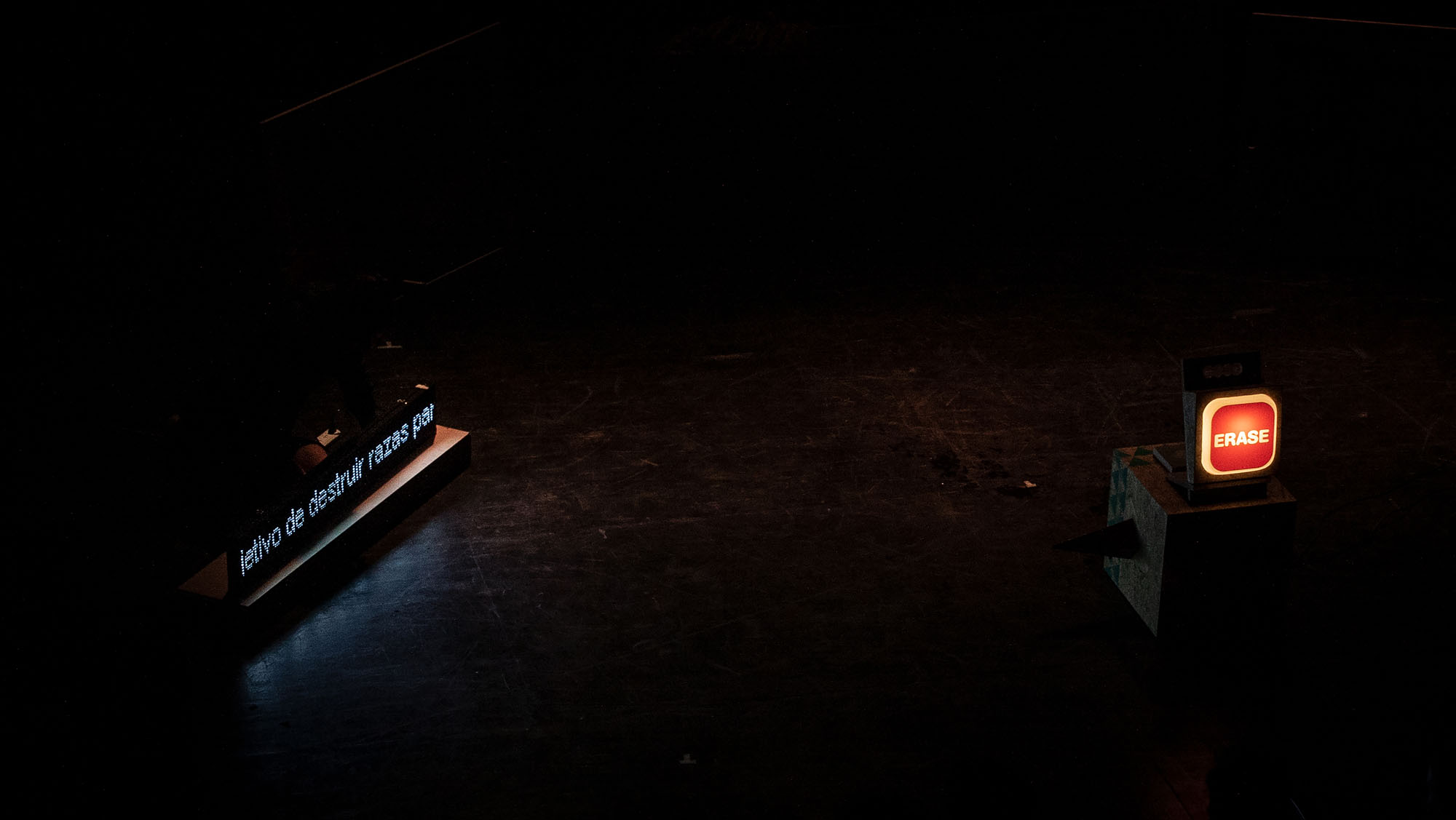 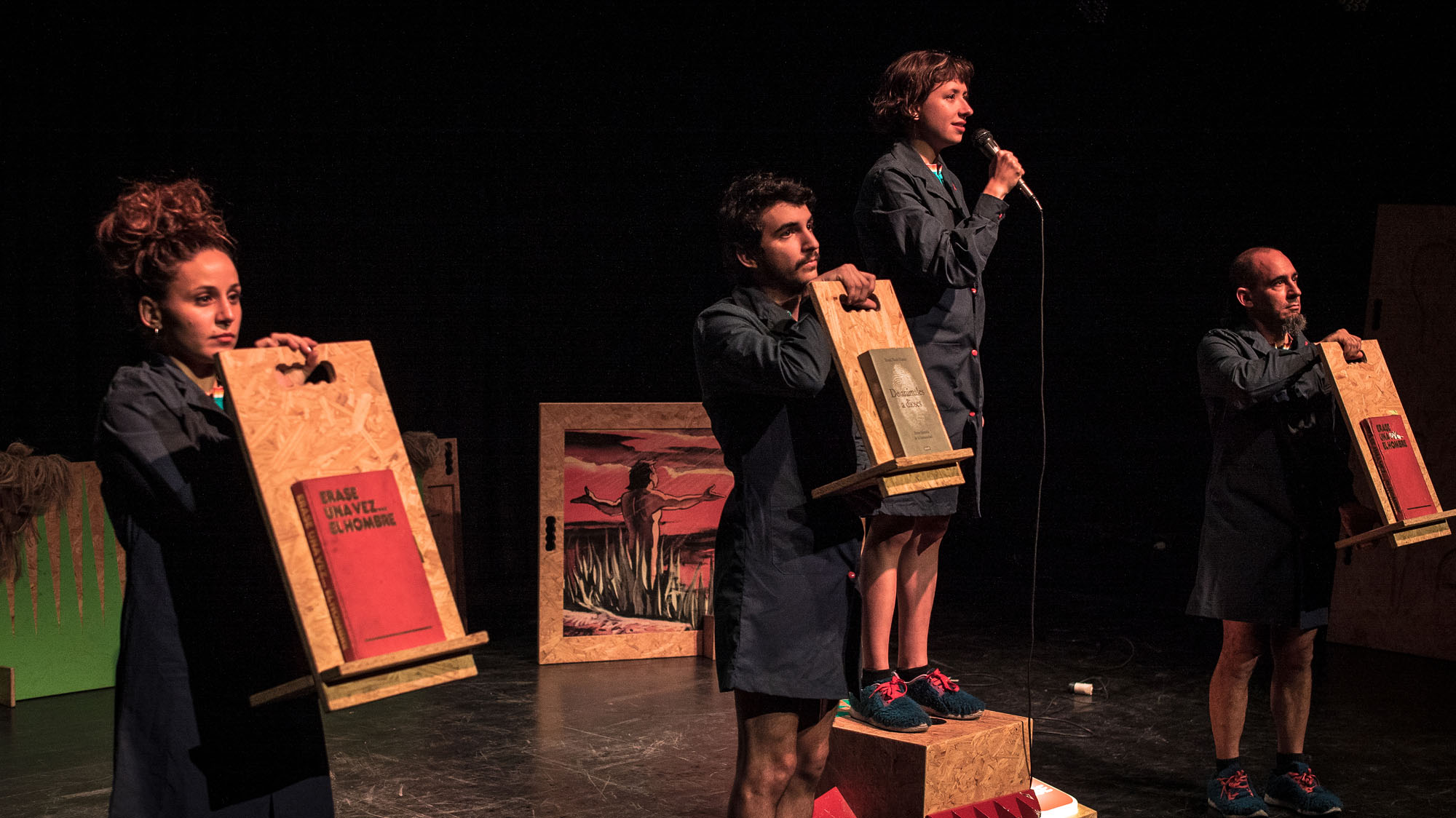 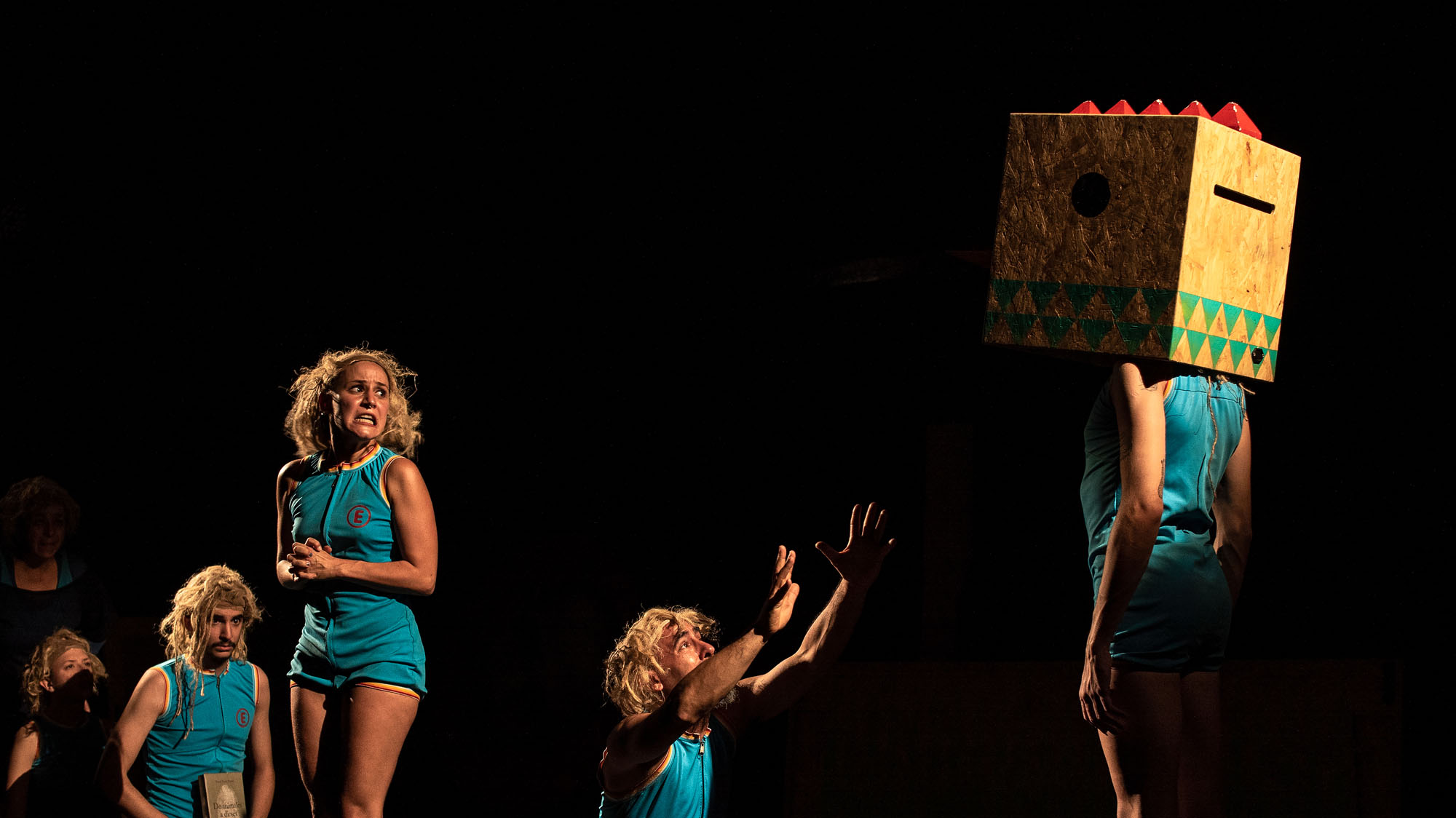 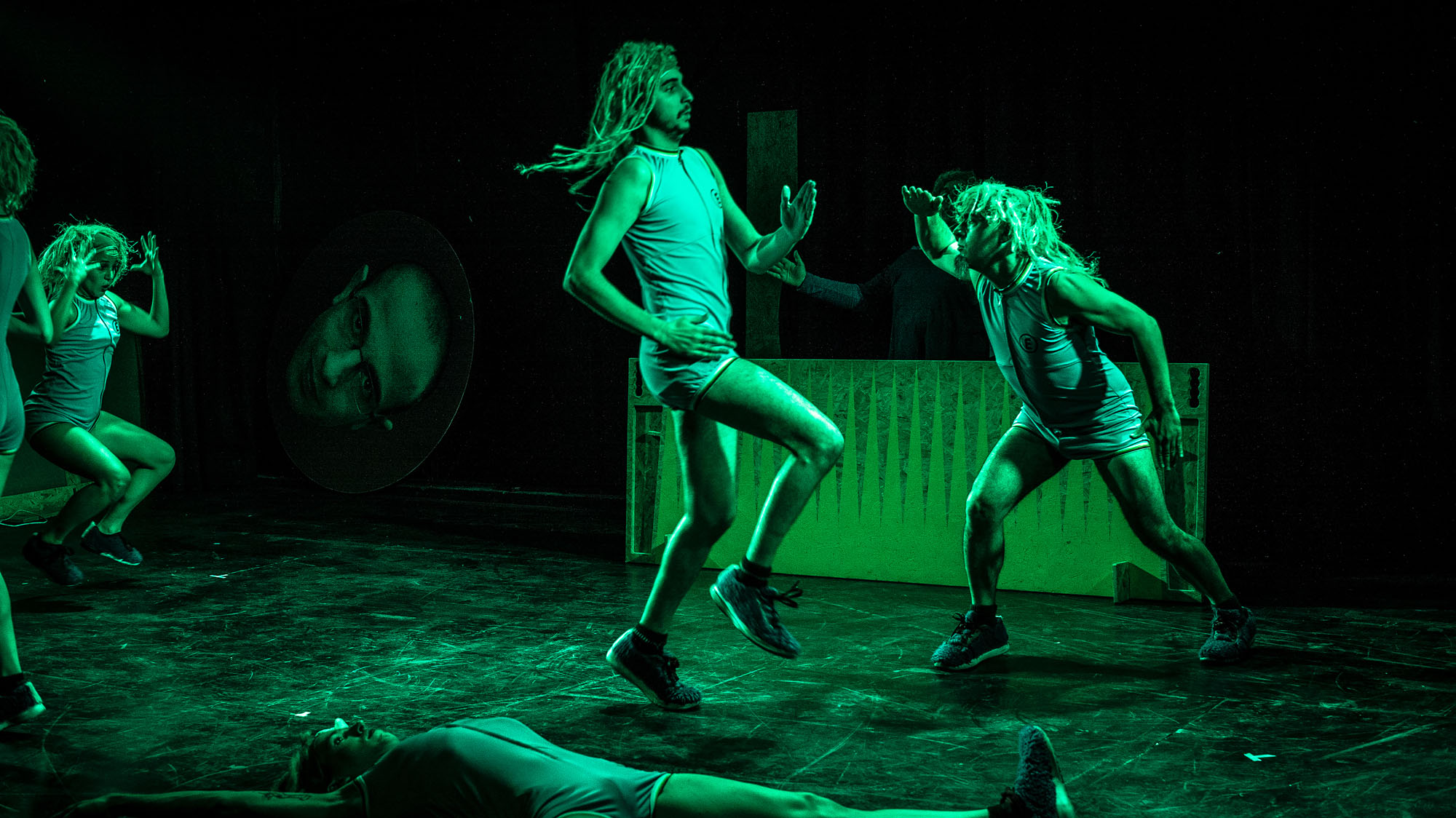 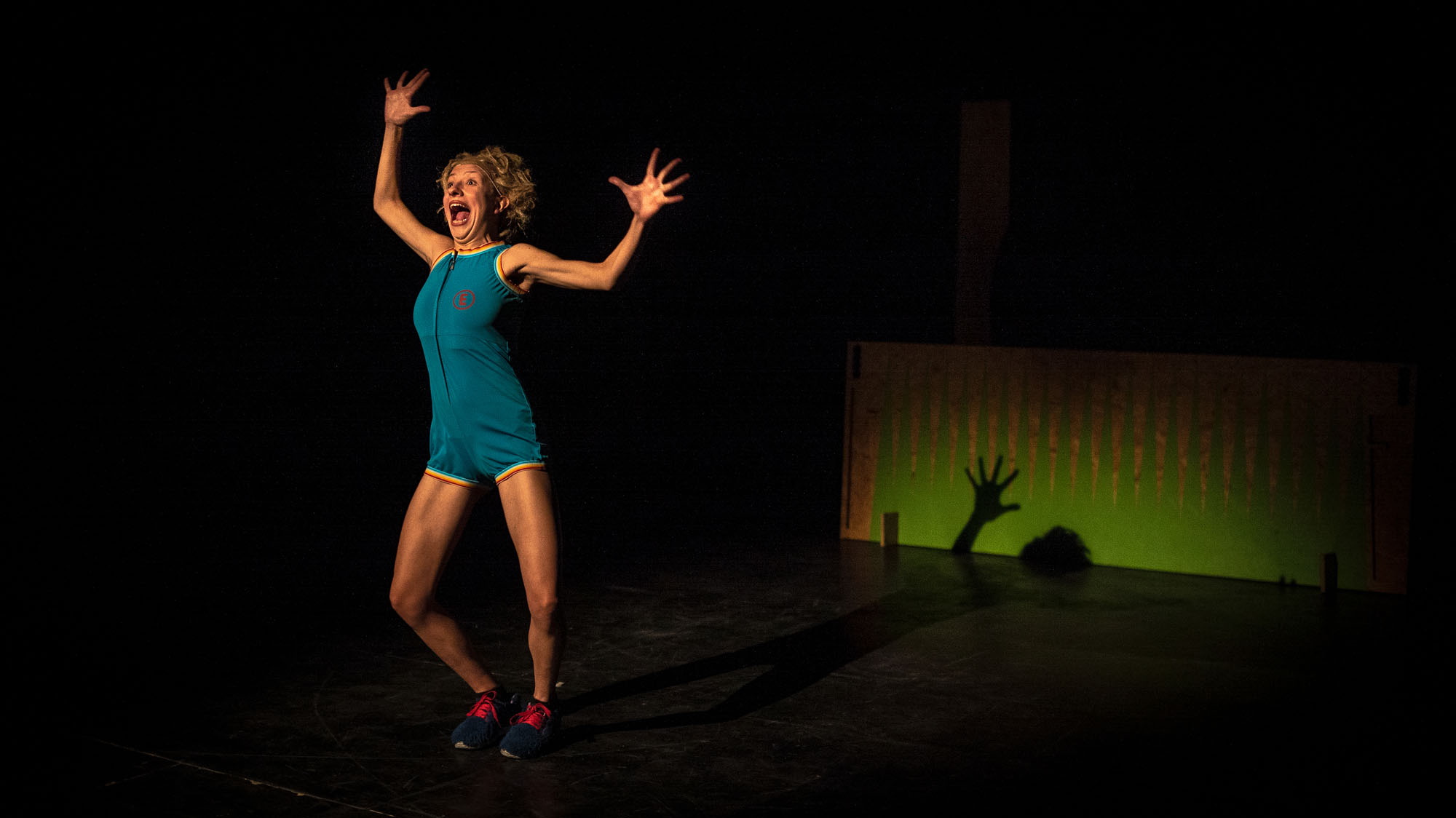 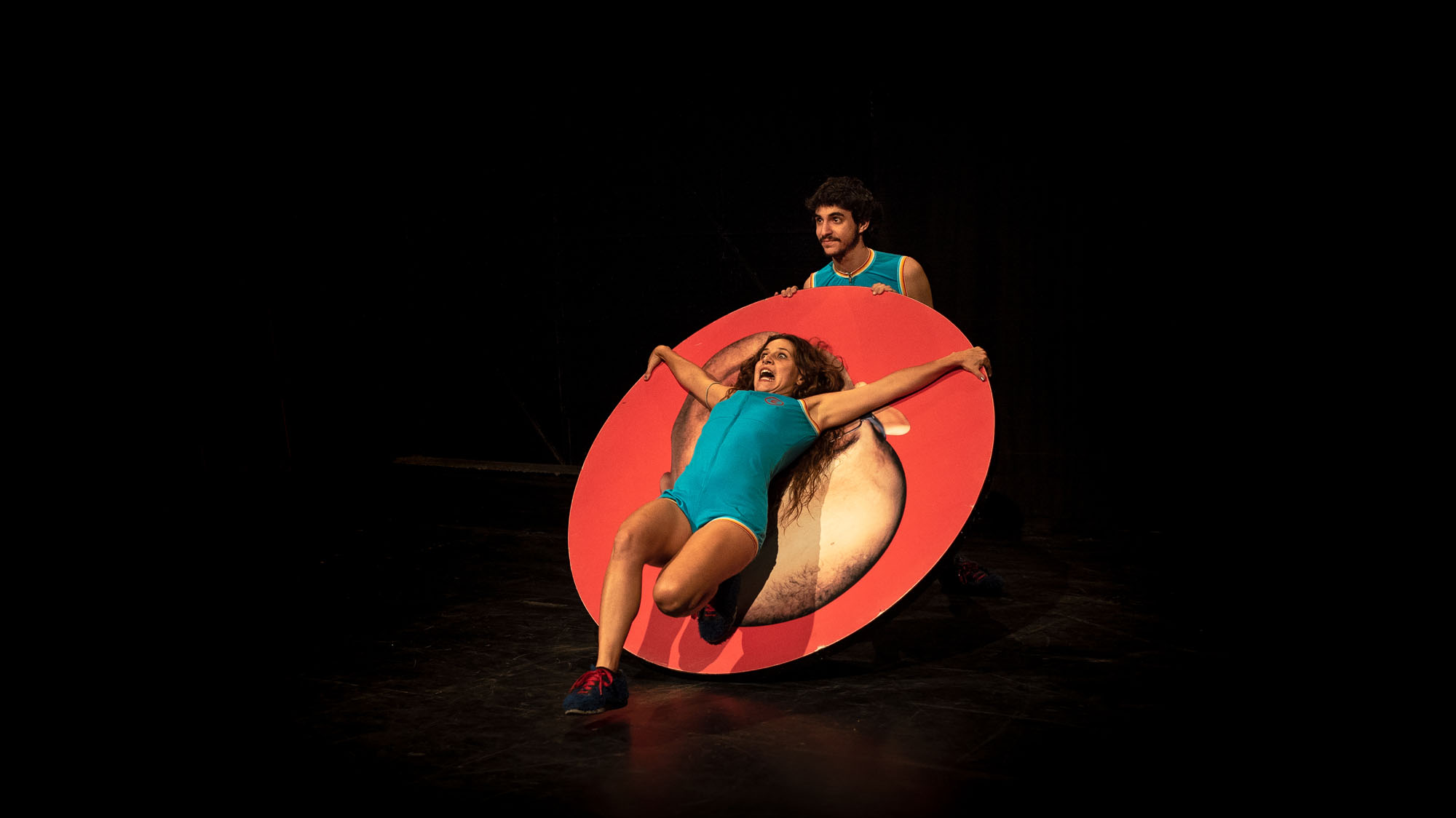 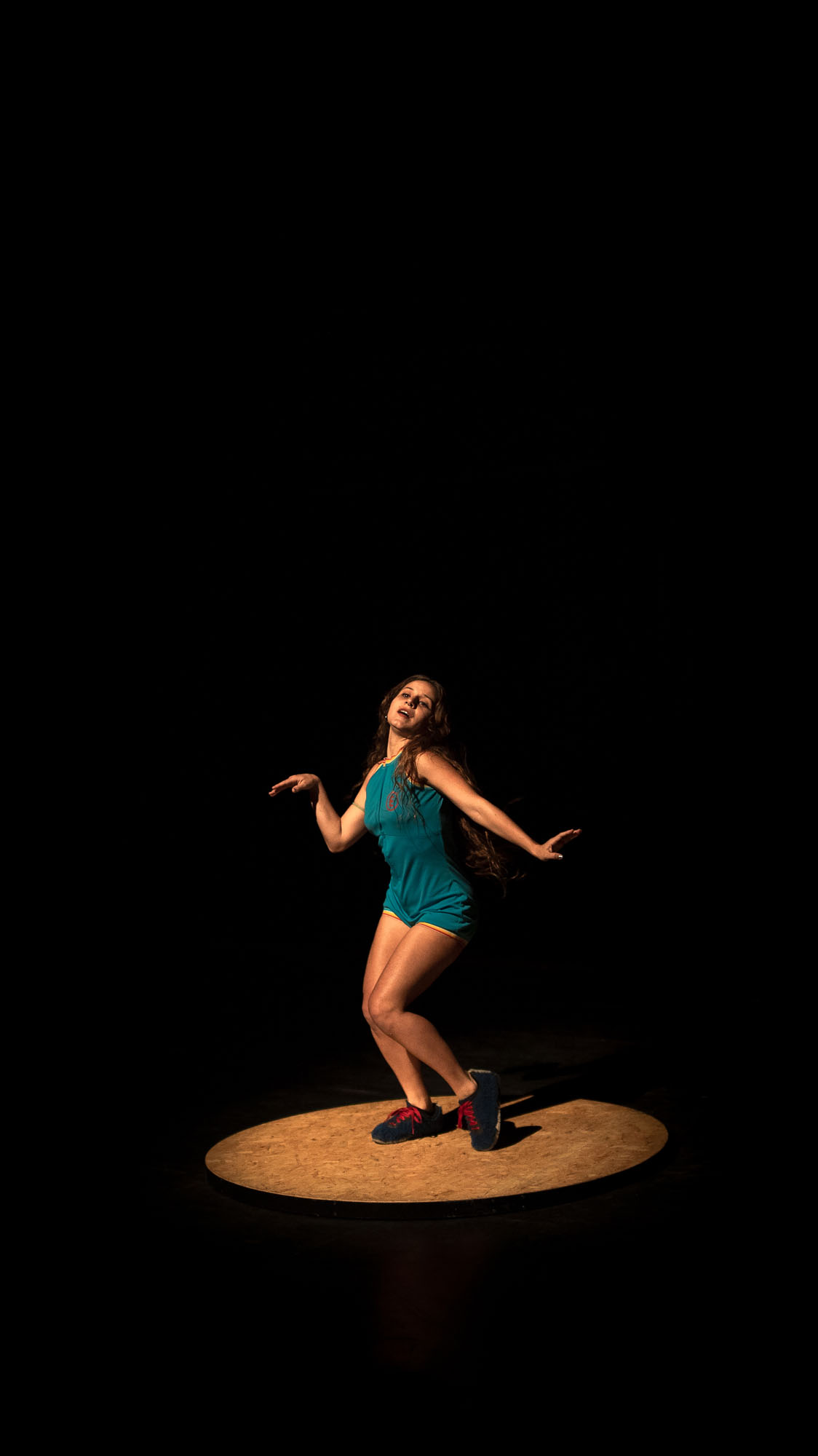 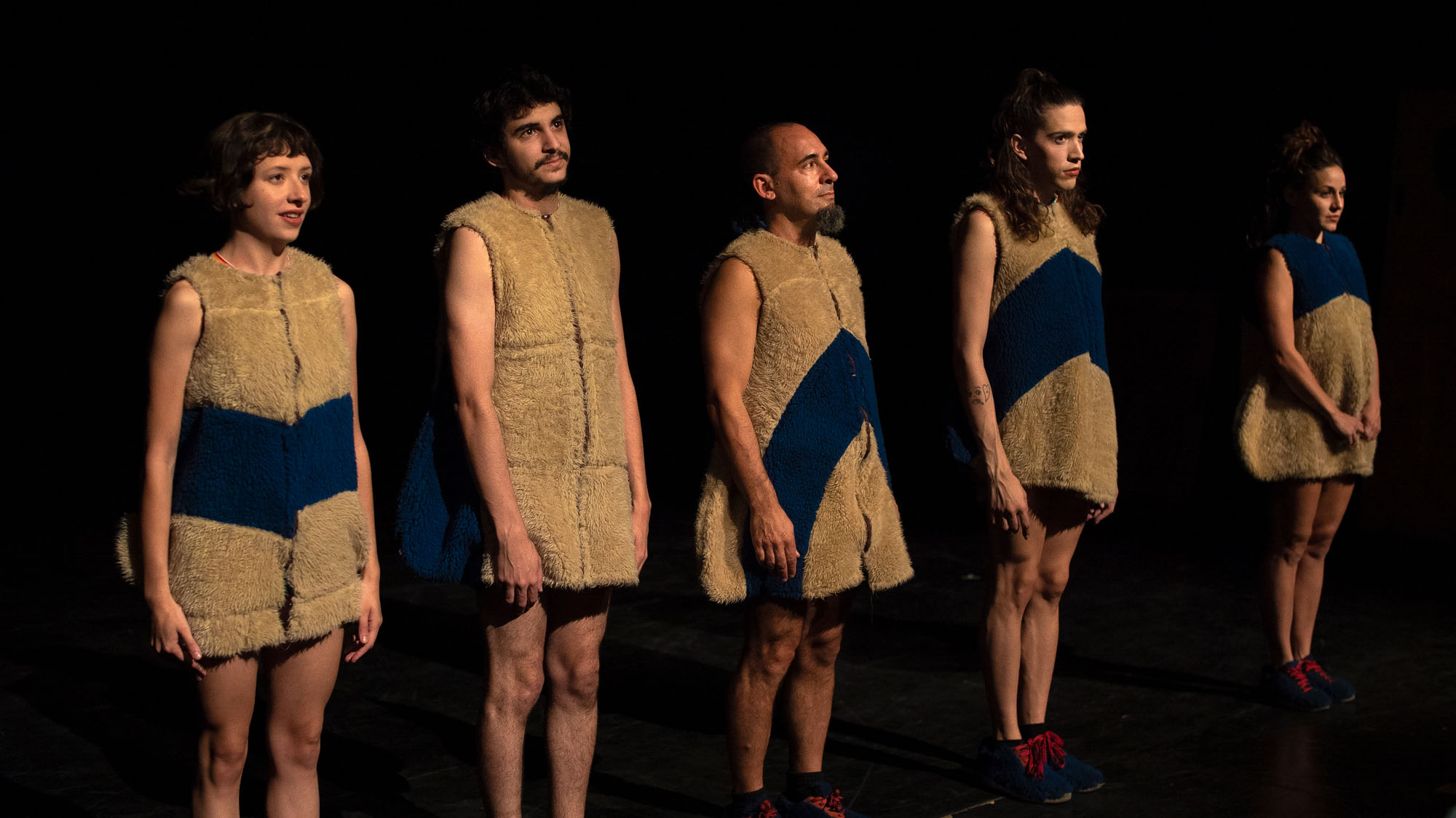