Actress and director Mónica Calle says she met the dancer, choreographer, and teacher Luna Andermatt (1925-2013) in the last five of her 87 years of life. To a certain extent, the one-off exchange with the wise woman with strong convictions, a precursor of the Portuguese dance and co-founder of the Companhia Nacional de Bailado (1976), made her compulsively see and hear choreographies of classical dances and orchestral rehearsals.

Calle shared this story with the audience before one of the performances of the premiere season of “Ensaio para uma Cartografia” in Lisbon in 2017. As she spoke for a few minutes, she held a ballet shoe in her hands, flanked by the all-female cast who still carried their instruments in their sleeves.

“One essential thing that has to do with this work changes. An idea of innocence working on materials that are not ours. Most of the team had been in this process for three years, and even so, they reached that stage without really knowing what was going to happen. So we have this great freedom; we are naive in this approach,” she said.

The basic idea is: from the rehearsals of an orchestra by renowned conductors and the movements of classical ballet, a group of actresses dances. But not only. Sometimes they play instruments or even dance a solo on tiptoe. There are no words other than those of the original audios of conductors such as the Romanian Sergiu Celibidache and the Indian Zubin Mehta rehearsing their musicians.

Repetition, the quintessence of the performing arts, is the master of melody, harmony, and rhythm in this work that extols melodiousness. The minimalist evolution of the artists with naked bodies in moderate and constant movements is marked by “Bolero,” the invariable piece by the French Maurice Ravel (1875-1937). In fact, originally composed for dance.

It is not by chance that spirituality and memory became structuring in Calle’s research well before the advent of the pandemic.

“This show is also the construction of a family, the search for reconnection, through error, failure, insecurity, the inevitability of imperfection, fragility, and the transformation of the body, but also strength, demand, and rigor. Celebrate life”, she says, when she returns to theaters in 2021.

Who is she
Born in Spain and raised in Portugal, Mónica Calle (1966) has a career spanning three decades. In 1992, she founded the theater company Casa Conveniente. In 2014, she migrated from Cais do Sodré to Zona J de Chelas due to the circulation of the plays in Lisbon, hence the extension of the name to Zona Não Vigiada (Unguarded Zone). 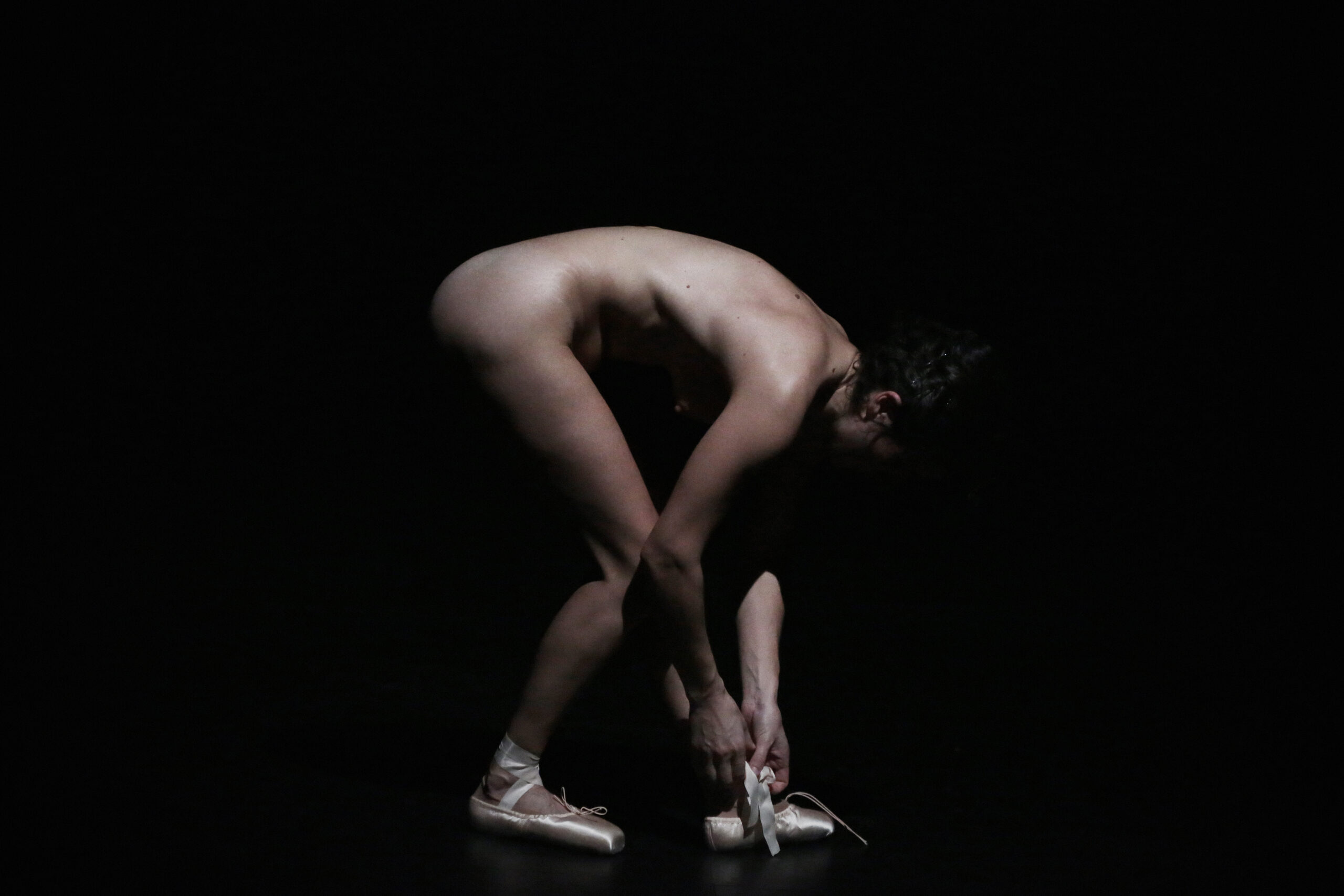 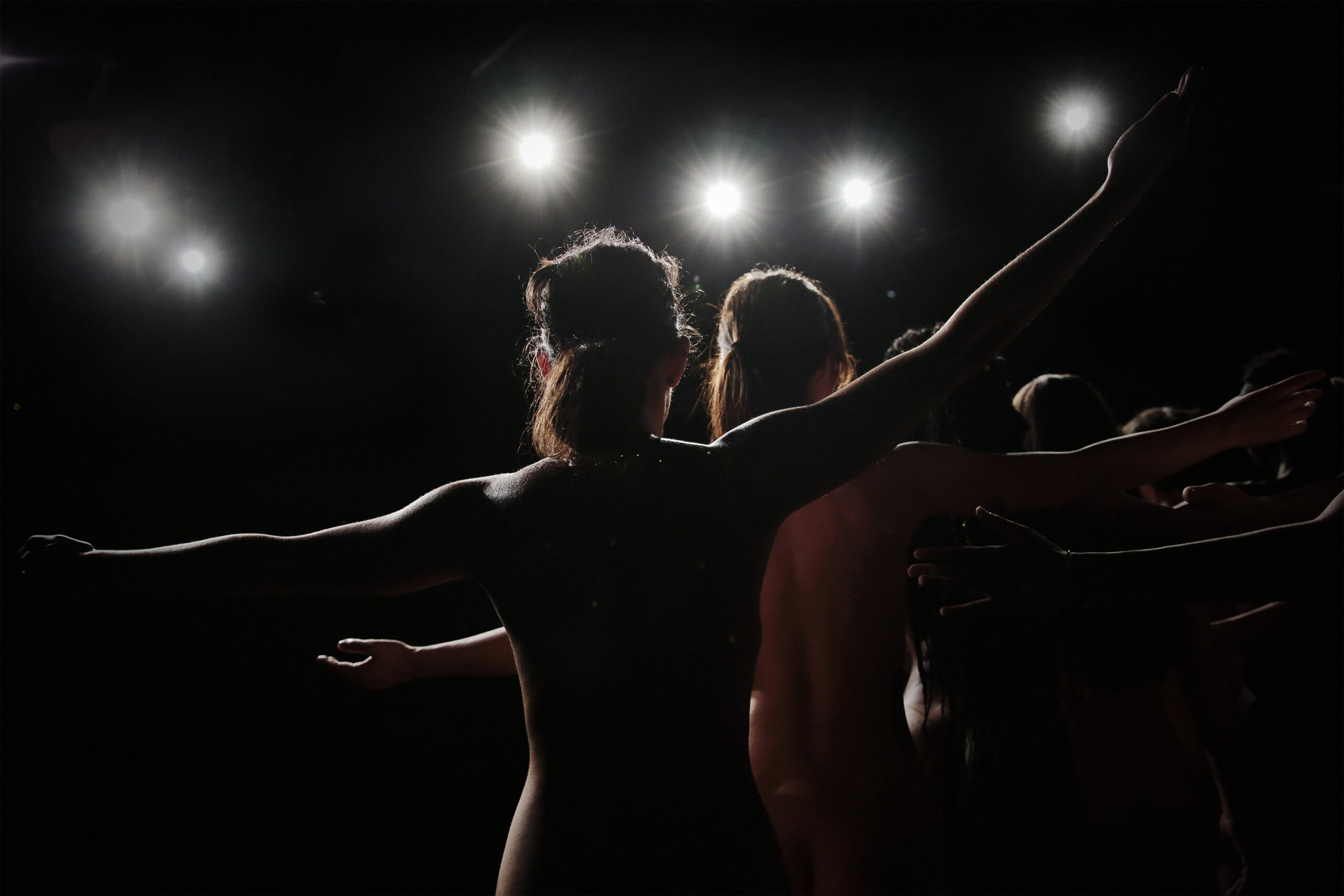 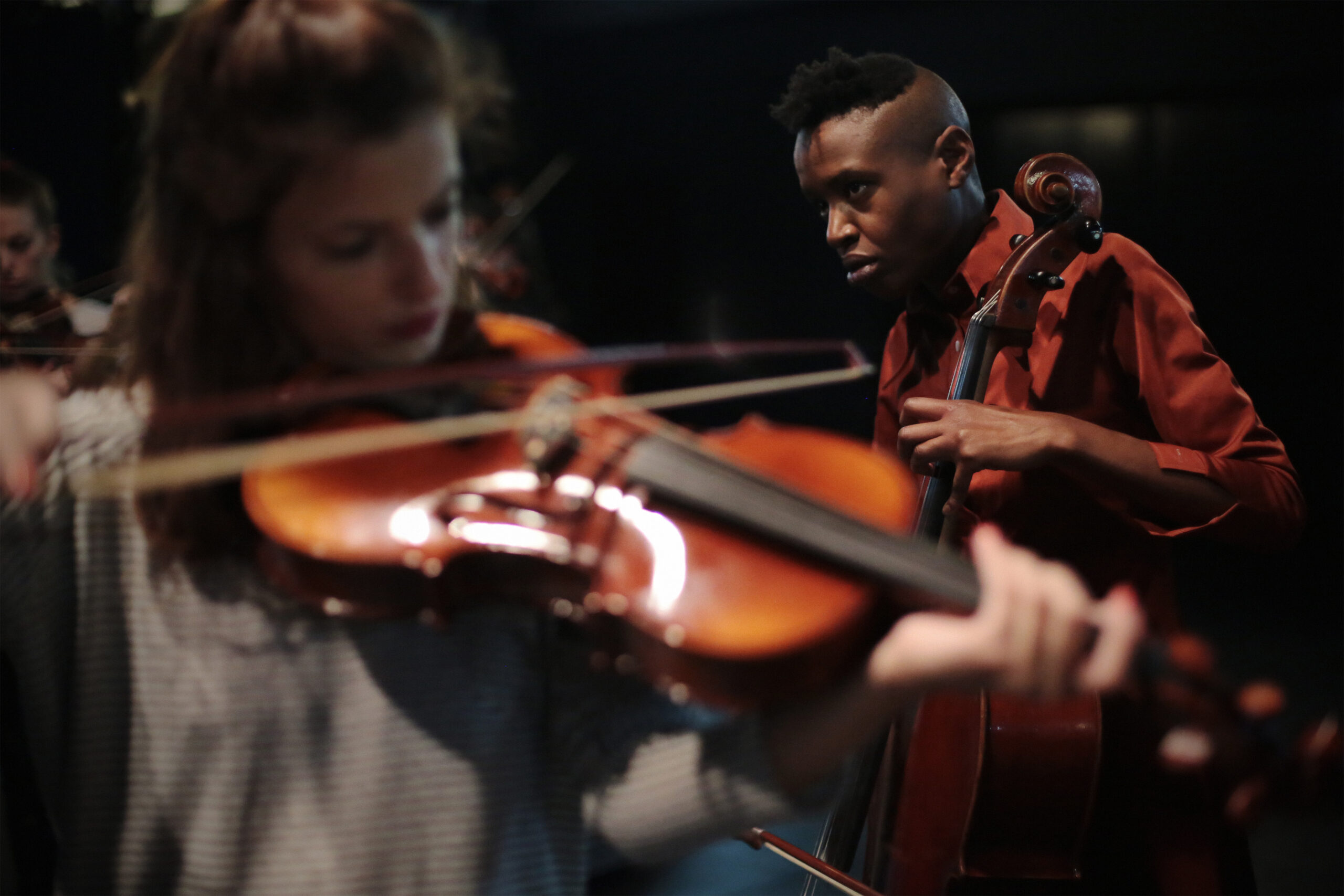 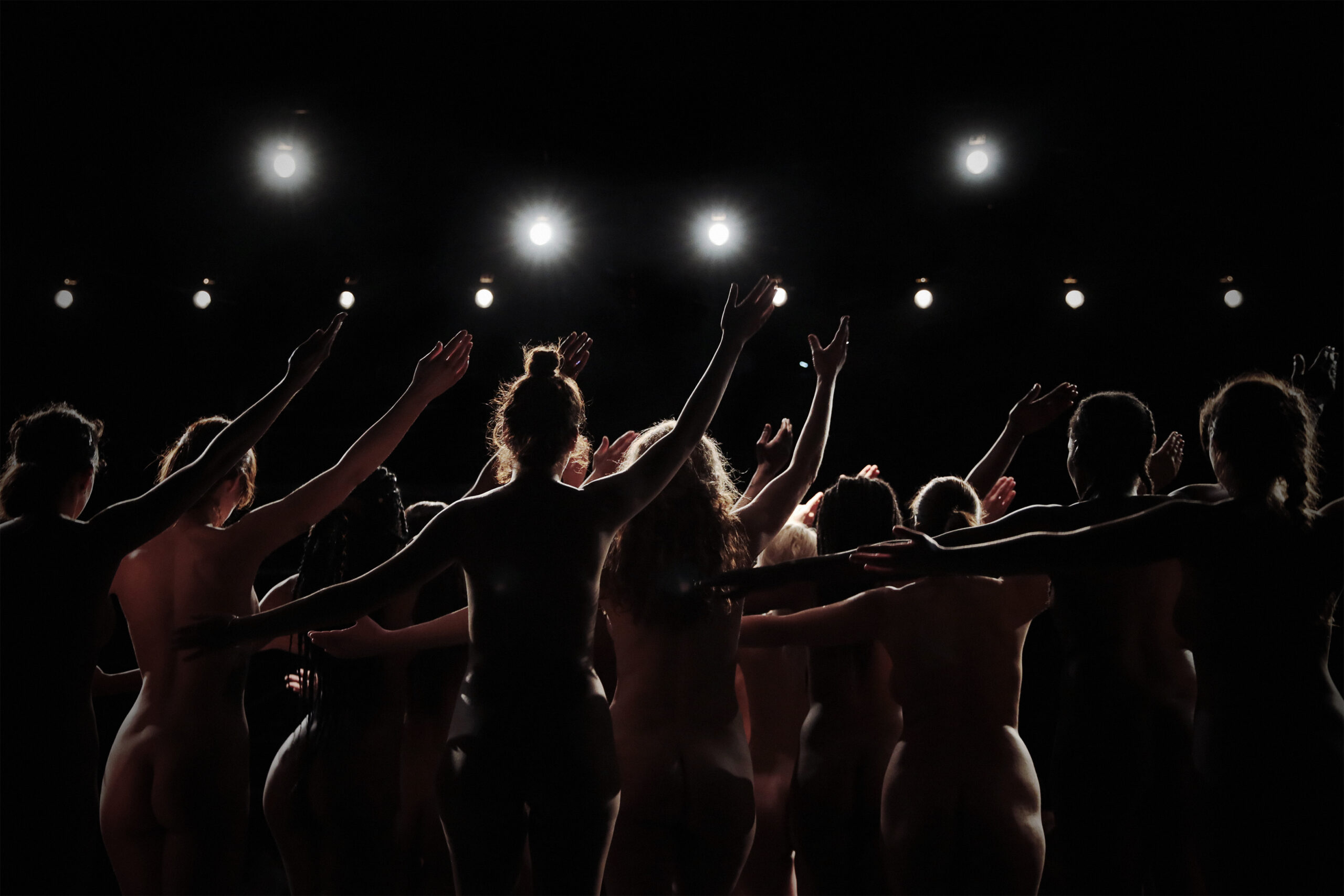 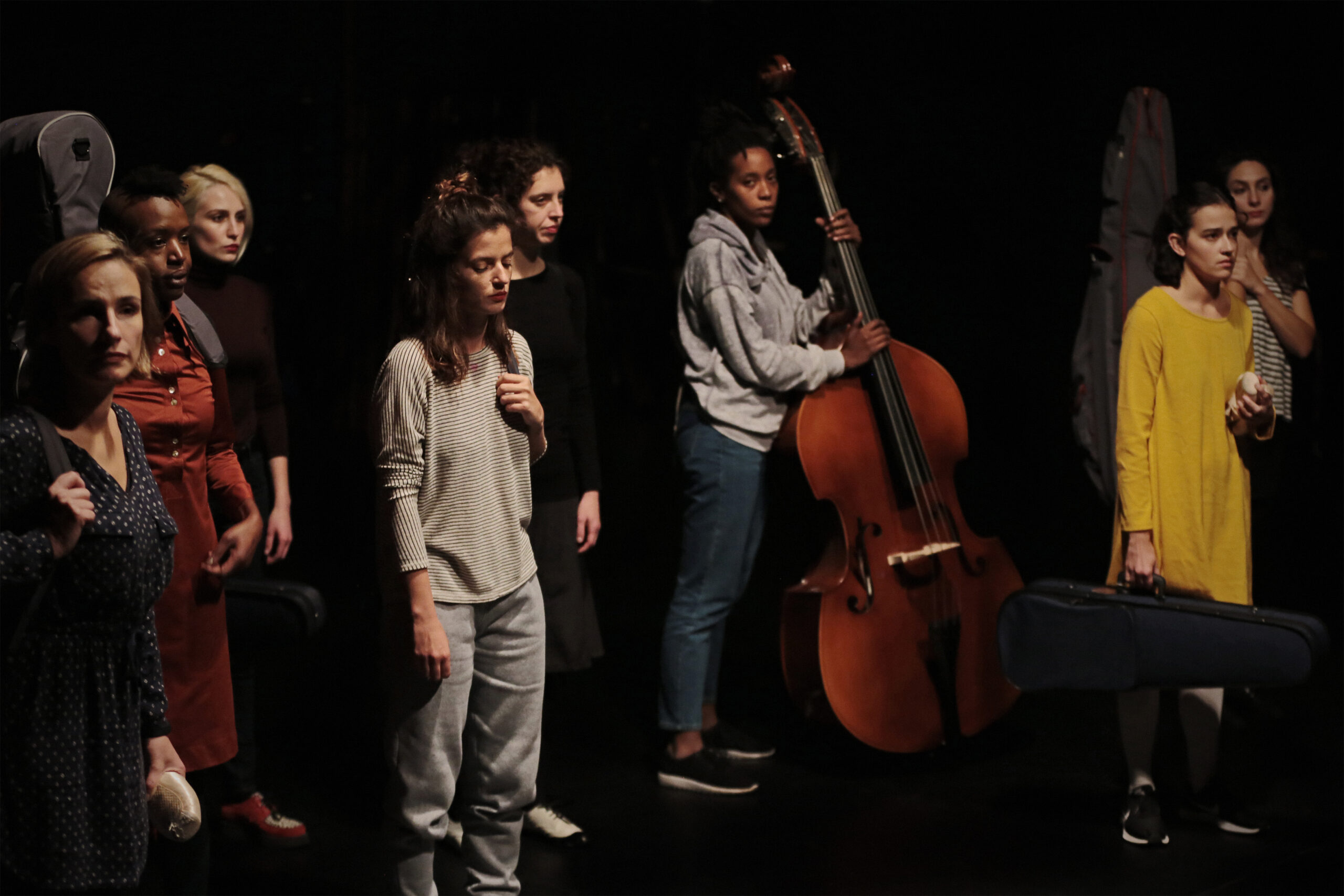 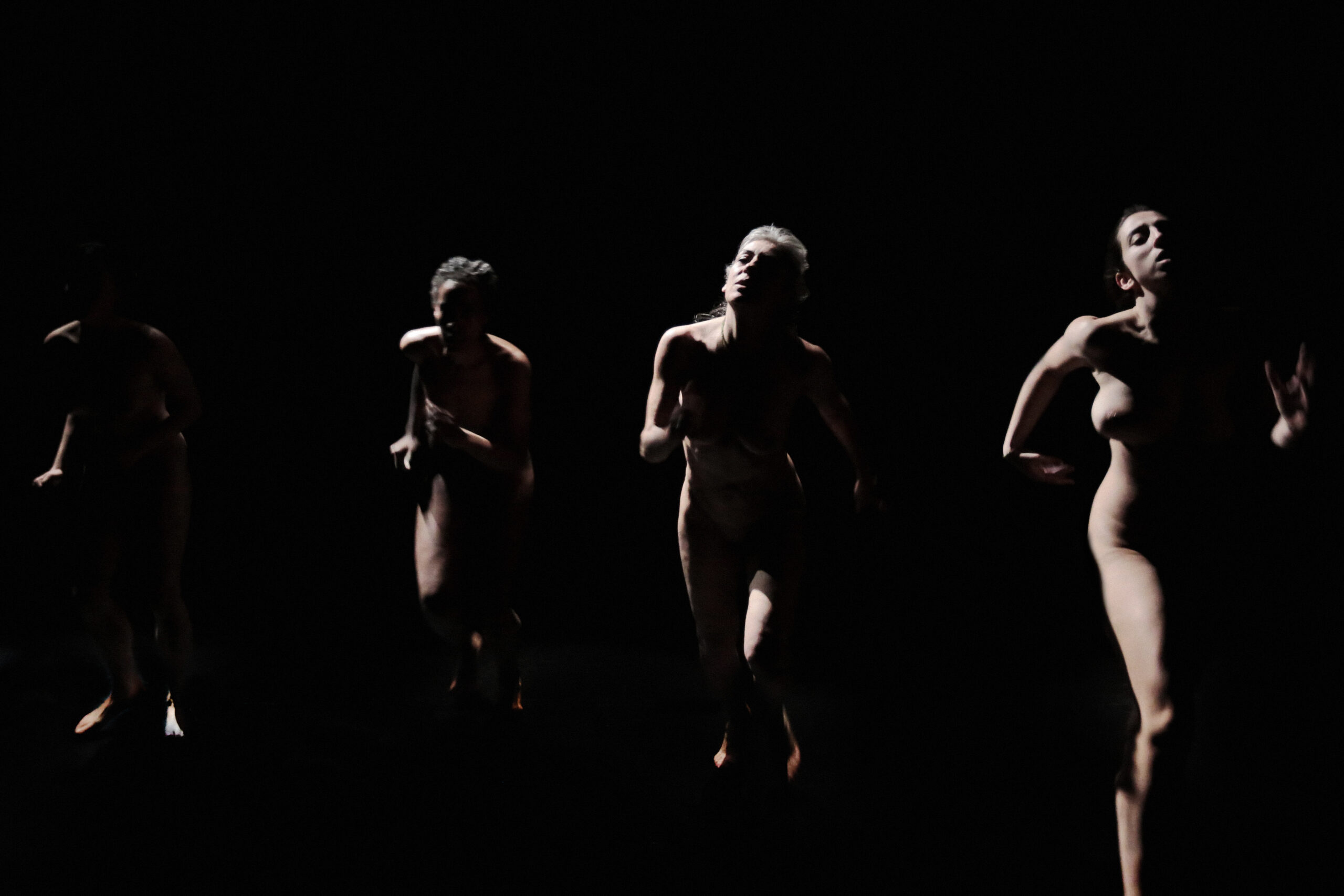