The painting “Proclamación de la Independencia de Perú” (1904), by the painter Juan Lepiani (1864-1932), aims to represent the idealized scene of the historical act of the Argentine general José de San Martín (1778-1850), who emancipated the country from the Spanish crown in 1821, according to the textbooks. The canvas that frames the myth is deeply involved in the performance of Grupo Cultural Yuyachkani, a reflection against the grain of the inheritances linked to colonial social structures.

In the foreground of the painting, on a balcony, there are only male and white figures of the political and religious nobility. In the background below are the presumed people whose faces clash with the ethnic profile of the population of significant Andean ancestral proportionality of the Quechua and Aymara peoples. No leaders such as Túpac Amaru II (1738-1781) and Micaela Bastidas (1744-1781), who led the largest anti-colonial indigenous rebellion in Latin America in the 18th century.

The work opens with students and teachers from a traditional school who set up a kind of fair to celebrate the bicentennial of independence and raise funds for the class’s graduation trip to Machu Picchu, a city built by the Incas.

However, in the second act, the same characters are suspicious of official heroic paintings and other representations that paint the country’s history and propose a different look at events.

Premiered in 2017, the work brings together members of Yuyachkani and guest artists working in visual, scenic, and performing arts. Thus, there is the coexistence of various theatricalities and behaviors in which the experience with the spectators is central.

Arranged in a multipurpose space, “Discurso de Promoción” moves through a contemporary and performative language, sometimes joyous, sometimes mournful, raising an important criticism and self-criticism regarding memory practices in any country.

Who are they
Created in 1971, Grupo Cultural Yuyachkani is prone to collective creation, experimentation, and political performance. The Quechua name means “I’m thinking/I’m remembering,” a metaphor for the syncretism of theatricality found in Peruvian traditions and indigenous culture in the sociopolitical context. In addition to the emphasis on bodies in space, their works involve text, documental archives, photography, installation, dance, and play, organizing the dramaturgy as each creation demands. The members, under the direction of Miguel Rubio Zapata, define themselves not only as creative actresses and actors but as citizens and activists. In 2021, the group exhibited its collection at the 34th São Paulo Biennale. 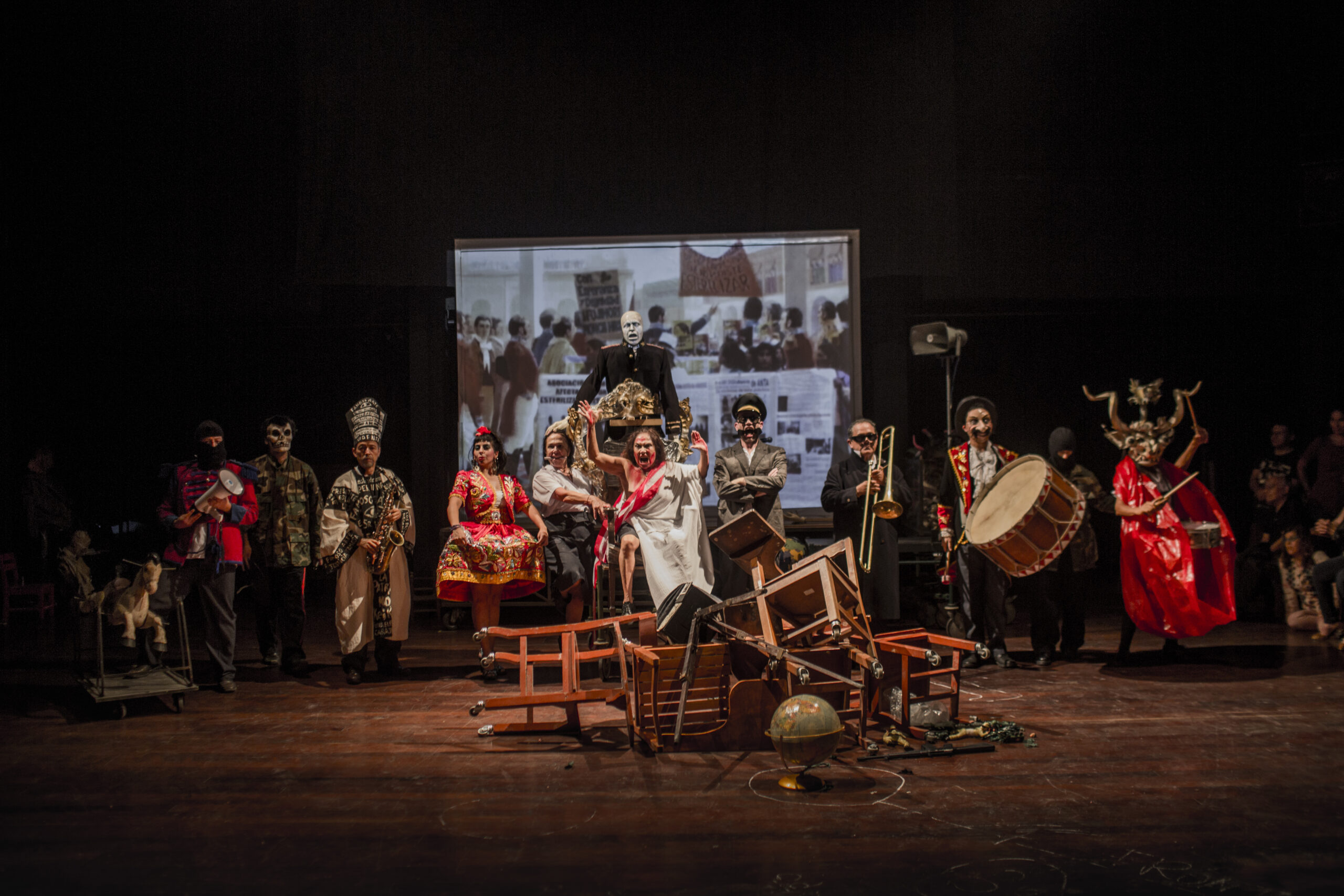 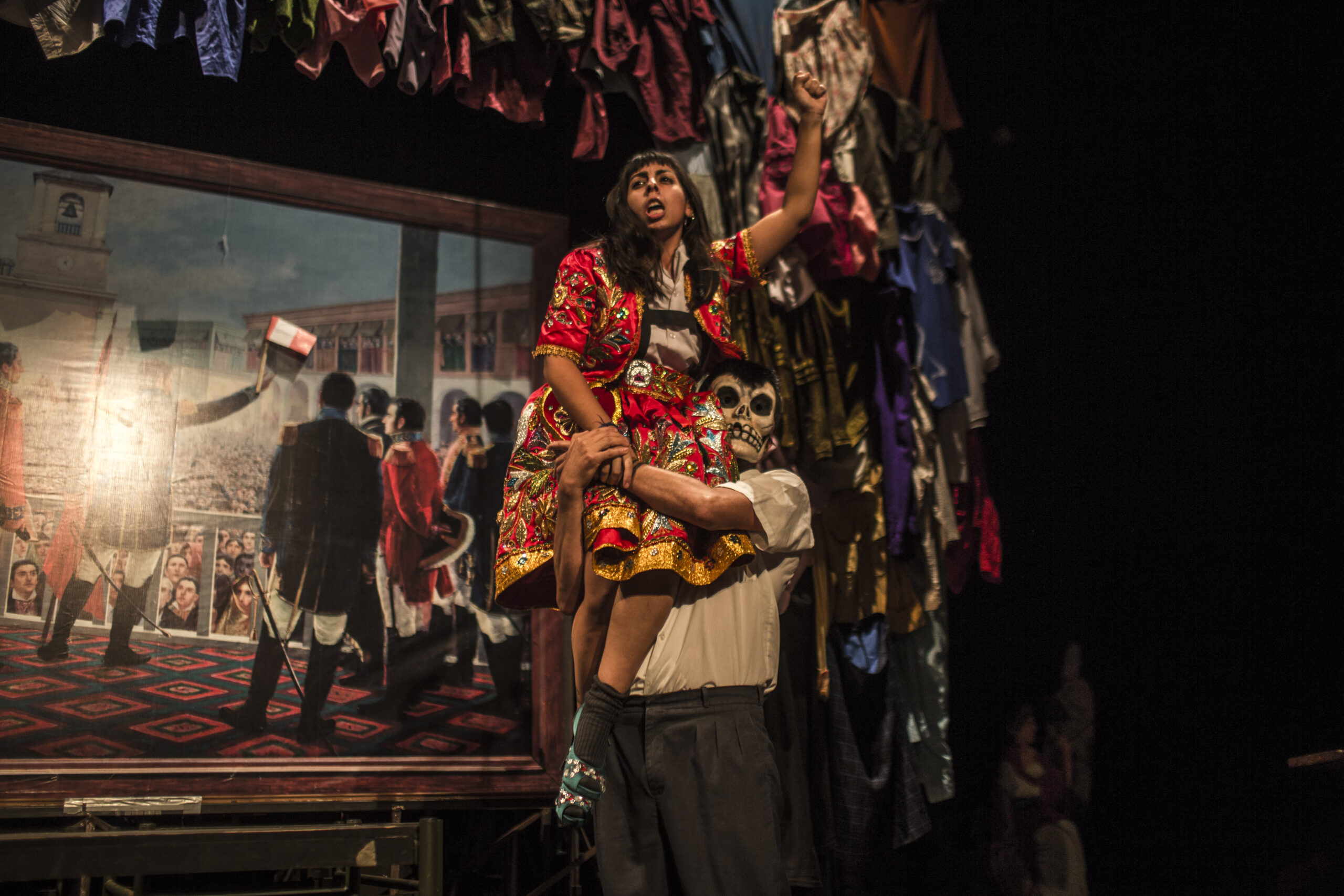 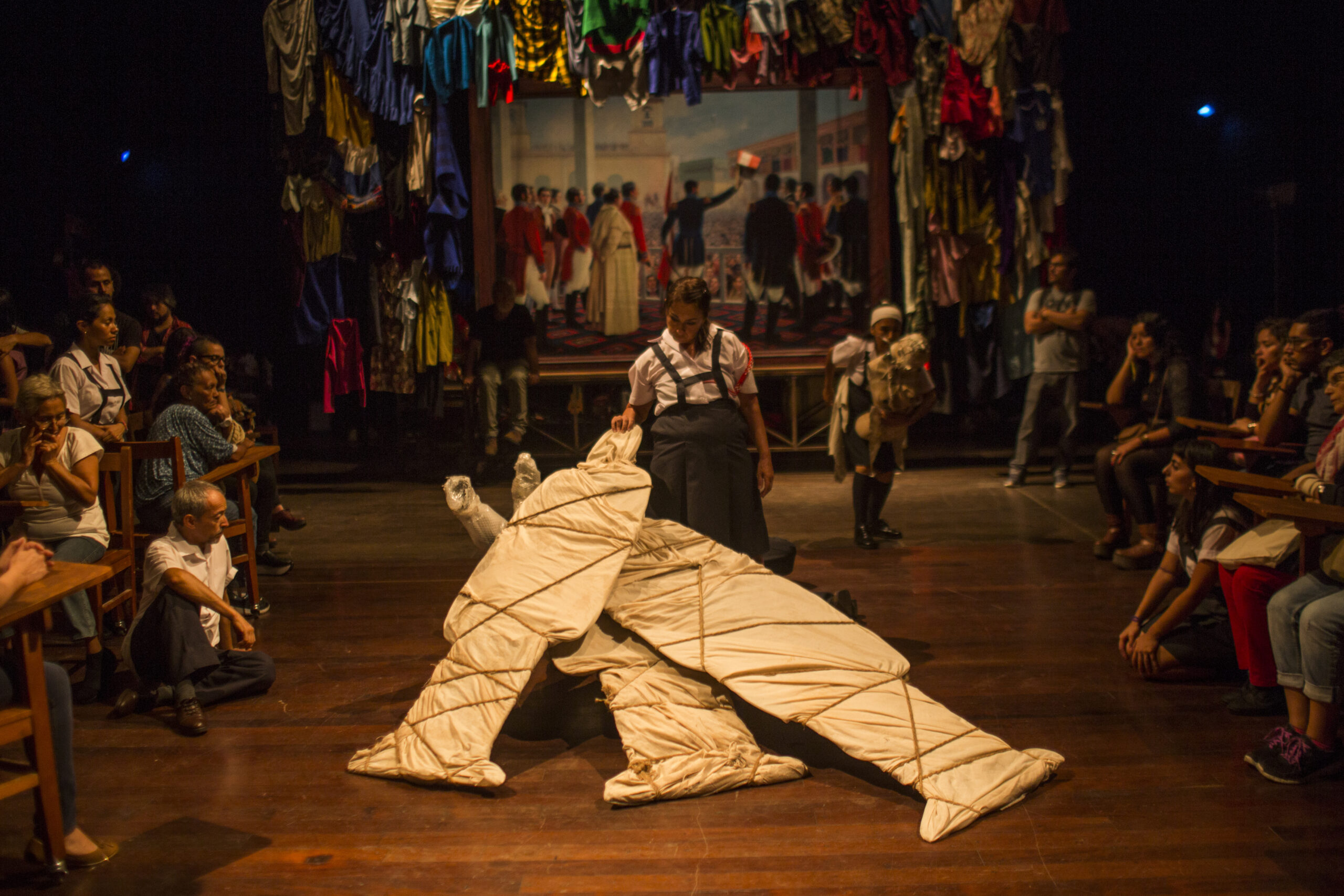 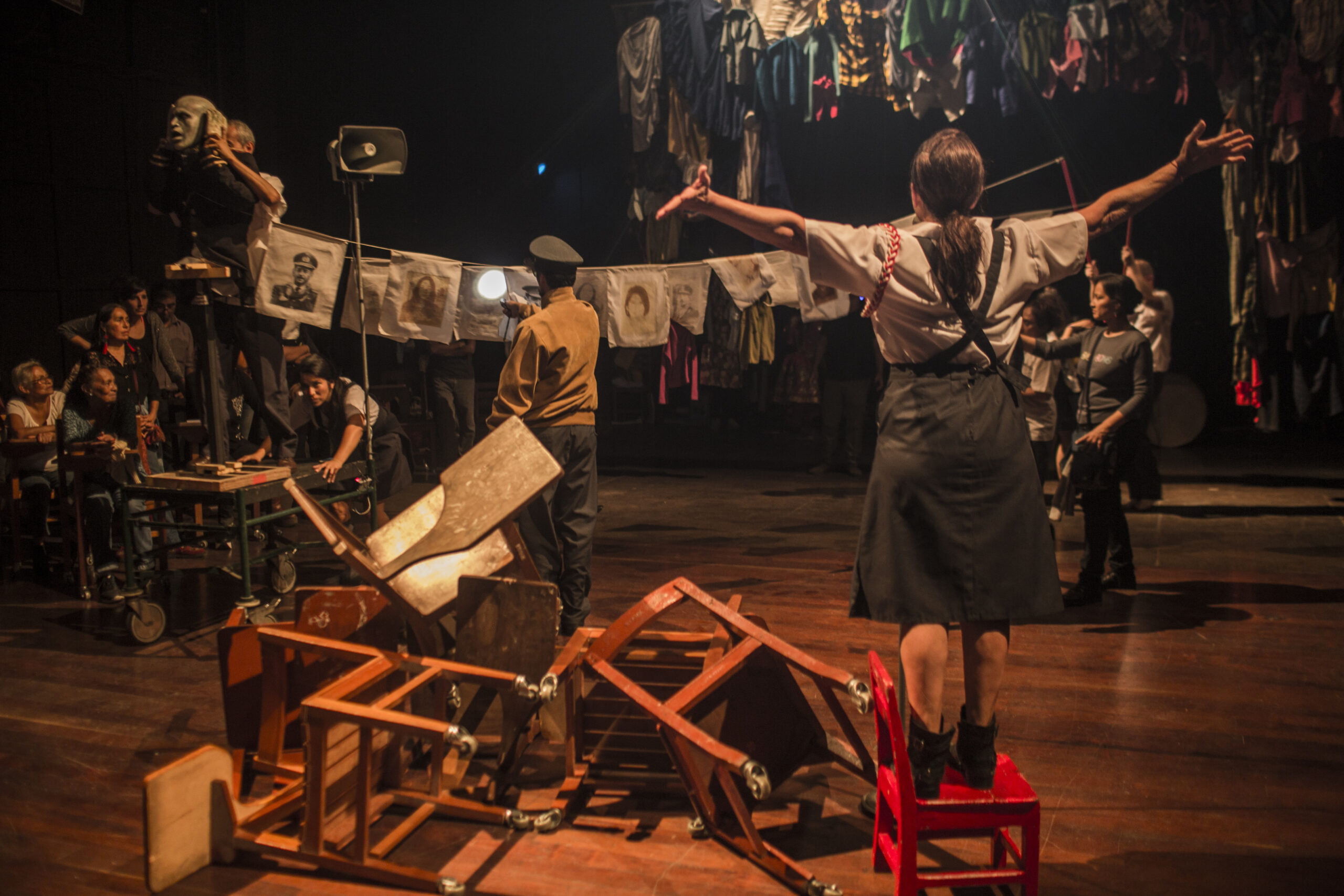 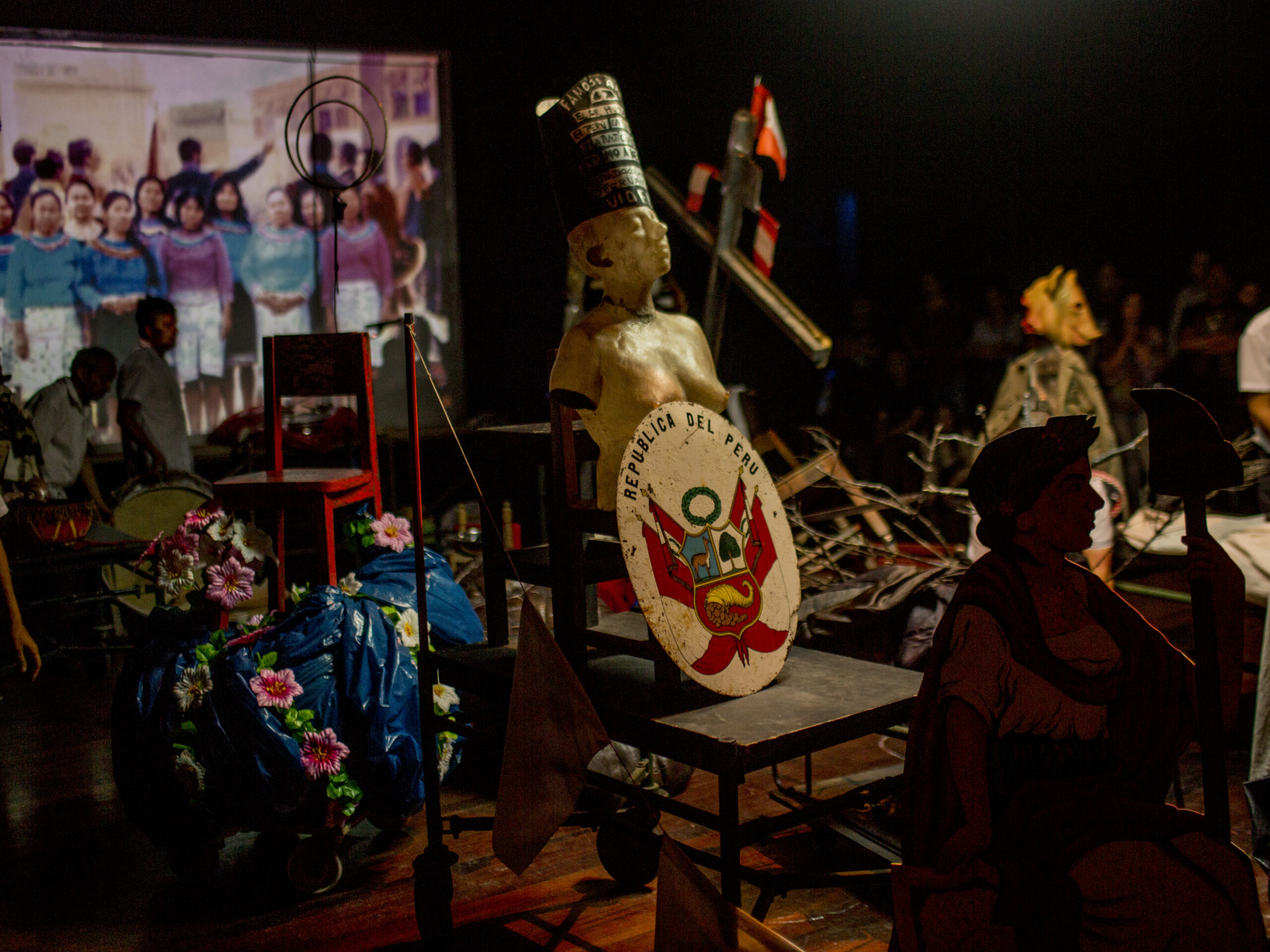 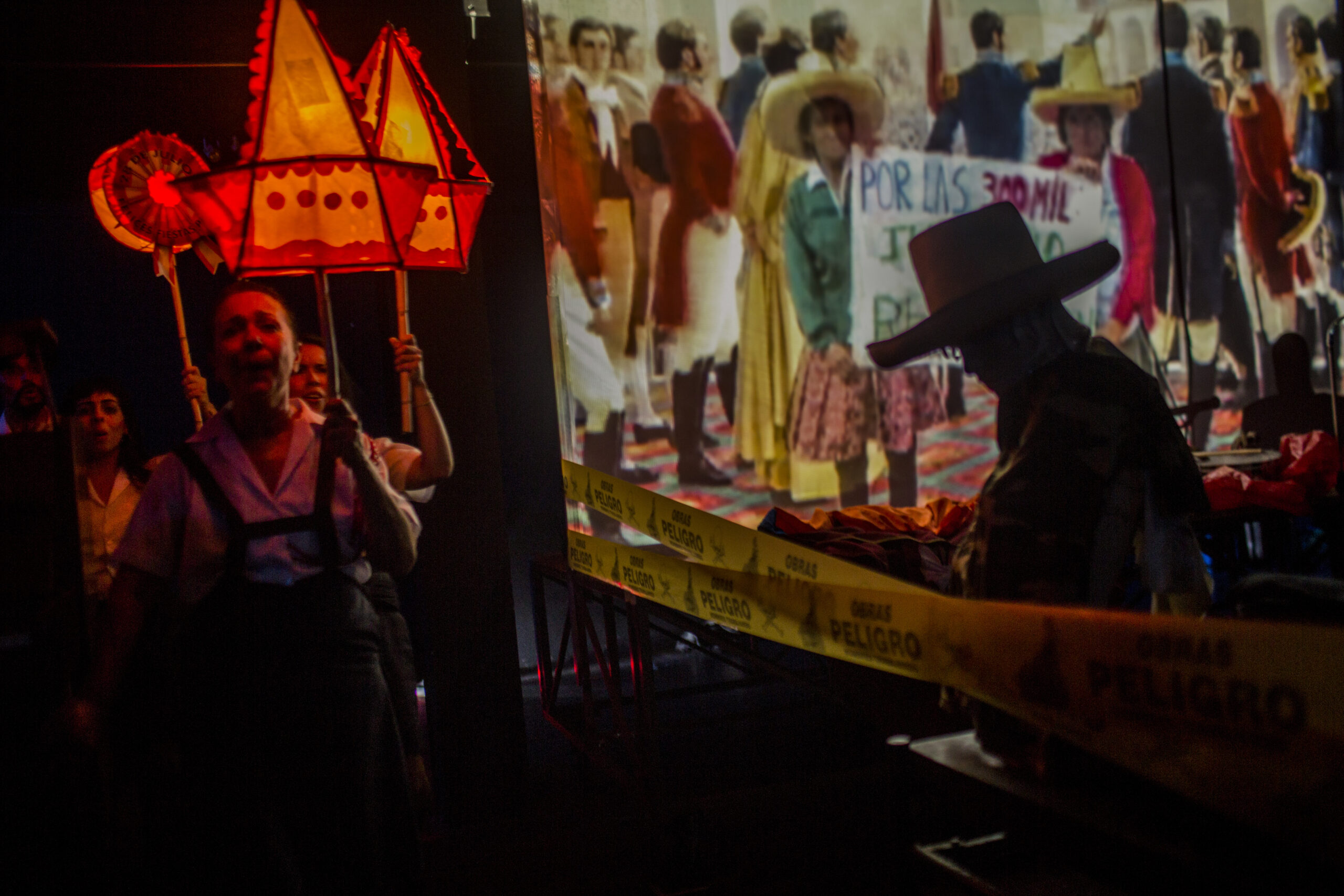