In the anthropophagic sense, devour the film screen played by Artaud, “A Concha e o Clérigo” (1928), by French filmmaker Germaine Dulac (1882-1942), a surreal mix between images and bodies, shadows, and light. Bodies and costumes superimposed, ineffable, being sewn and undone. The oscillation between times, media; between the real and the imaginary, by Companhia Antropofágica (SP). With Companhia Antropofágica.

Antropofágica is a theater group from São Paulo founded in 2002. With about thirty members, the group carries out research, plays, training processes, and festivals in cultural spaces, public schools, and streets. Its more than 20 shows denote the search for a contemporary Brazilian theatricality, interested in exploring the creative possibilities contained in the tension between the spheres of political theater, the cultural industry, and the aesthetic avant-gardes, transiting through various artistic forms, in the search to assimilate, as the anthropophagous, the virtues of the one who devours. In 2022, Antropofágica prepares a series of actions to celebrate its 20 years of theatrical performance. 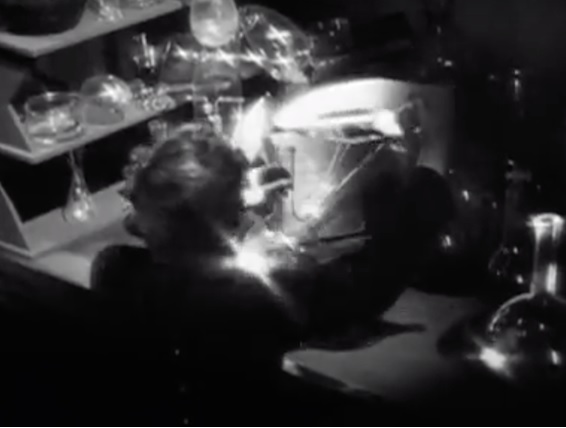