CUANDO PASES SOBRE MI TUMBA (WHEN YOU PASS OVER MY GRAVE)

In the classic definition, “autofiction is a fiction of strictly real events and facts,” as stated by the French writer Serge Doubrovsky (1928-2017). It was up to him to theorize about the unclassifiable literary genre until the 1970s.

The writing about the self is precisely the platform for the dramaturgy of the French-Uruguayan Sergio Blanco, who raised the status of autofiction in the theater to the nth degree. His writing agrees with the lie to oppose the pact of the truth of autobiography, as seen in “CUANDO PASES SOBRE MI TUMBA” (2016), which focuses on the supposed last days of the author’s life.

He arranges his assisted suicide in a luxury clinic in Switzerland and plans to deliver his body to a young necrophiliac in a London psychiatric hospital. The several encounters that Blanco would have with the doctor responsible for the coveted act and with the referred recipient are narrated. As the dramaturgy progresses, the theme of death is not so much addressed but eroticism. Passion and desire as inevitable impulses of every vital experience.

The title indirectly mentions the verses by the 14th-century Persian poet Hafez of Shiraz: “My love, when you pass over my grave, I will tear my shroud.”

Eros and Thanatos. In his plays, life and death drives are a constant. Either you’re in love, or you’re afraid of death.

The structure of the work he brings to Mirada takes place, on the one hand, as a dramatic poem that sings the fiery torments of love. On the other hand, it exposes a metaphysical dissertation on the political status of the post-mortem body. After all, to whom a corpse belongs? A question which theatrical art has been concerned since ancient Egypt or Greece

Blanco says he wrote the story by hand and in blood. I woke up early and sat down to work for a seven-hour day. “This work could only be written this way because the writing procedures have much to do with what is told. It is a text that talks about issues so embodied that I could only write them in blood,” he says.

In three acts, three actors are themselves and their architected characters. They operate light, sound, and access the internet. All at the same time now.

Who is he
Playwright and theater director Sergio Blanco (1971) spent his childhood and adolescence in Montevideo. After studying classical philology and directing at the Comédie Française, he devoted himself entirely to writing and directing. He currently lives in Paris. Since 2008, he has been a member of the Uruguayan Compañía de Artes Escénicas Contemporáneas COMPLOT. In 2013, “Thebes en Land” premiered. He is also the author of “La Ira de Narciso” (2015) and “El Bramido de Düsseldorf” (2017), among other texts. 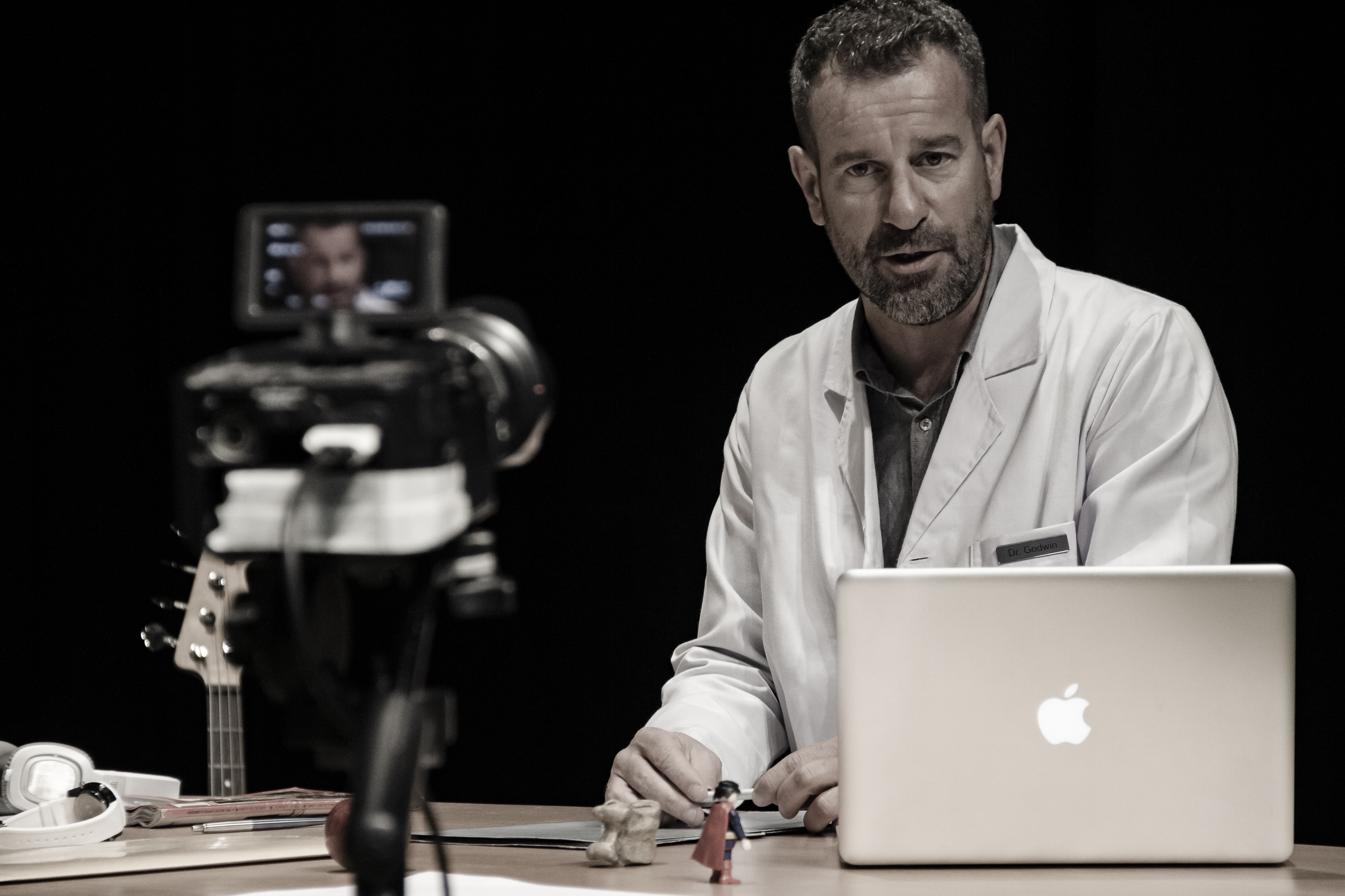 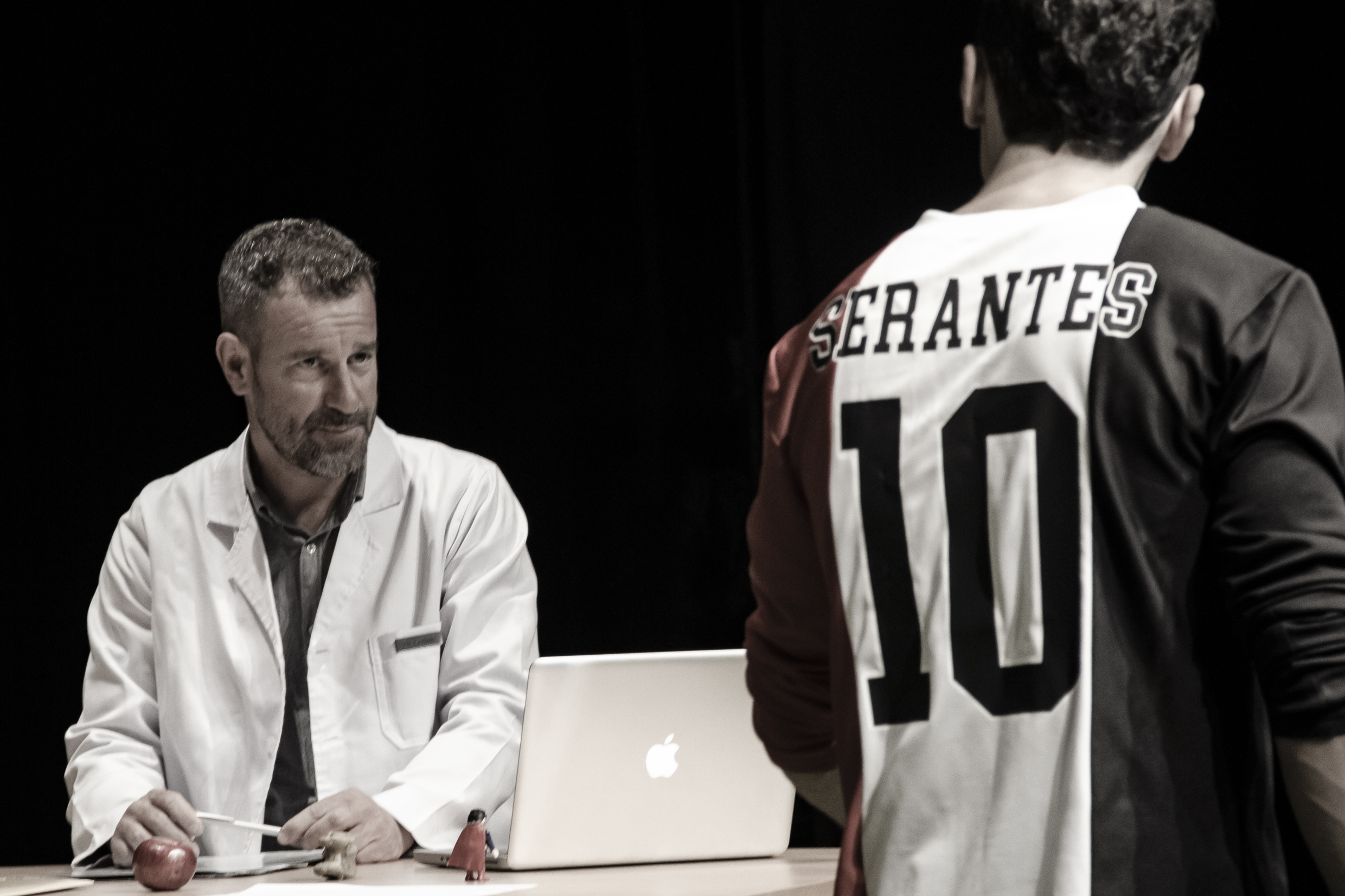 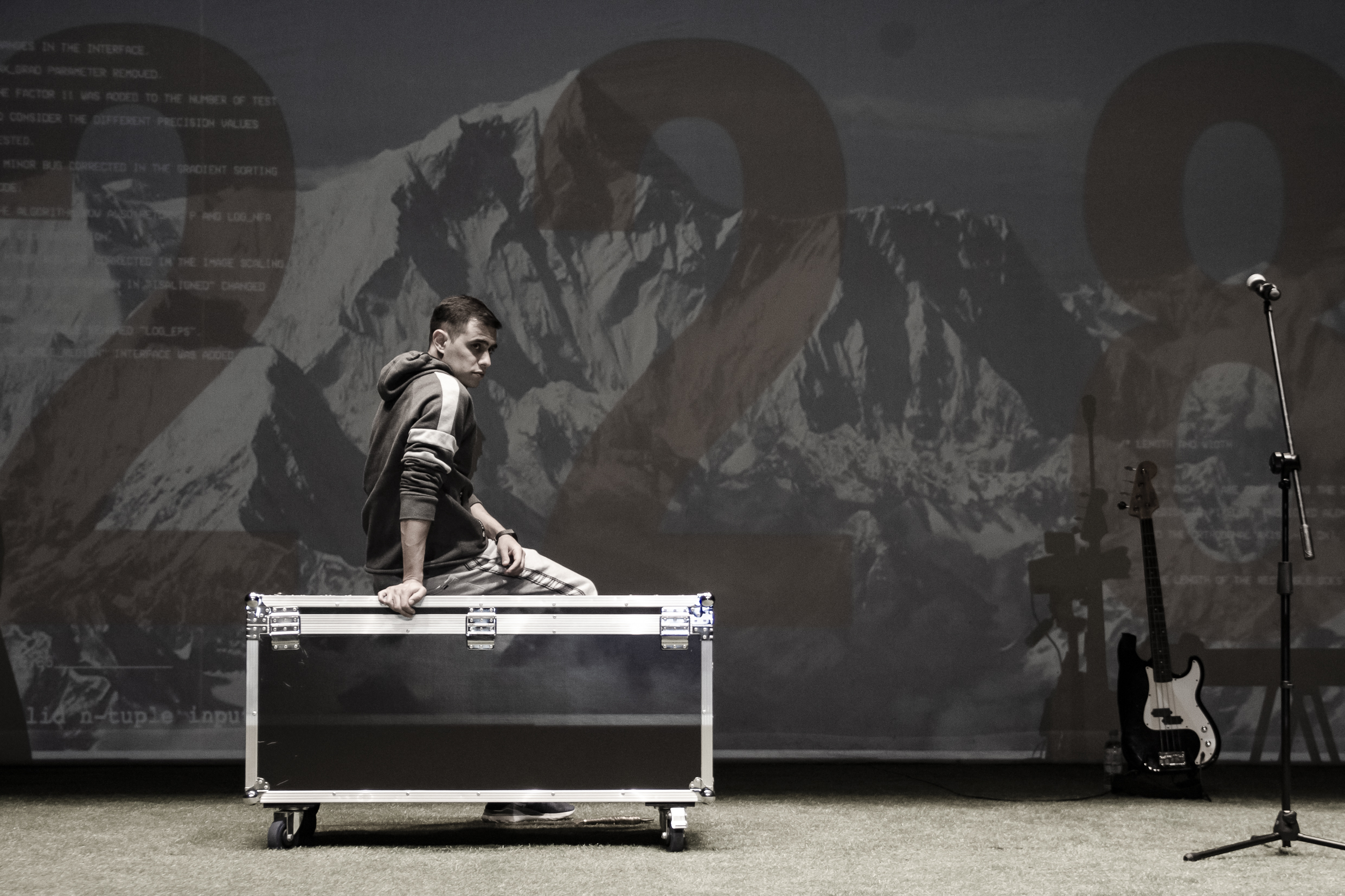 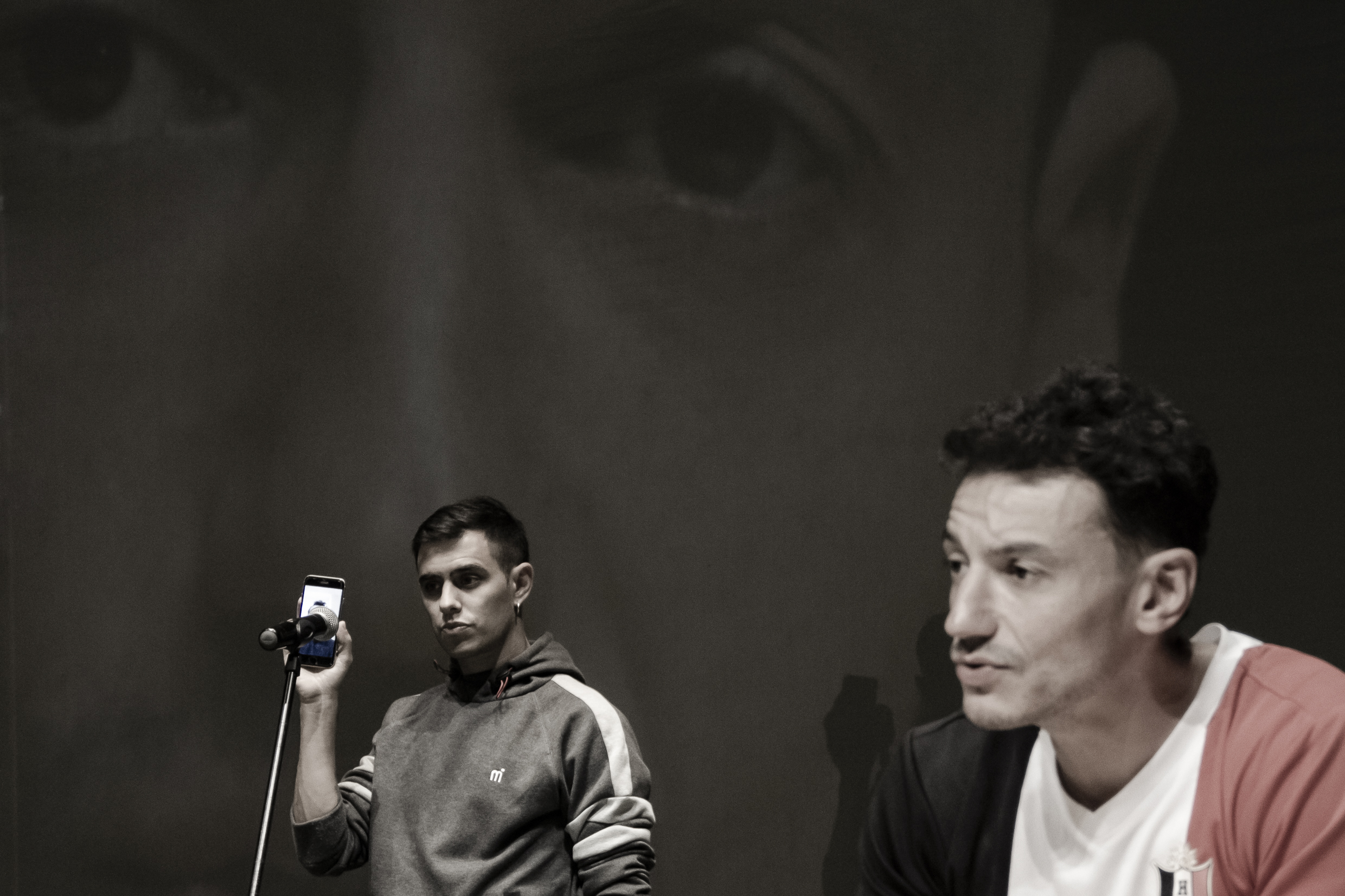 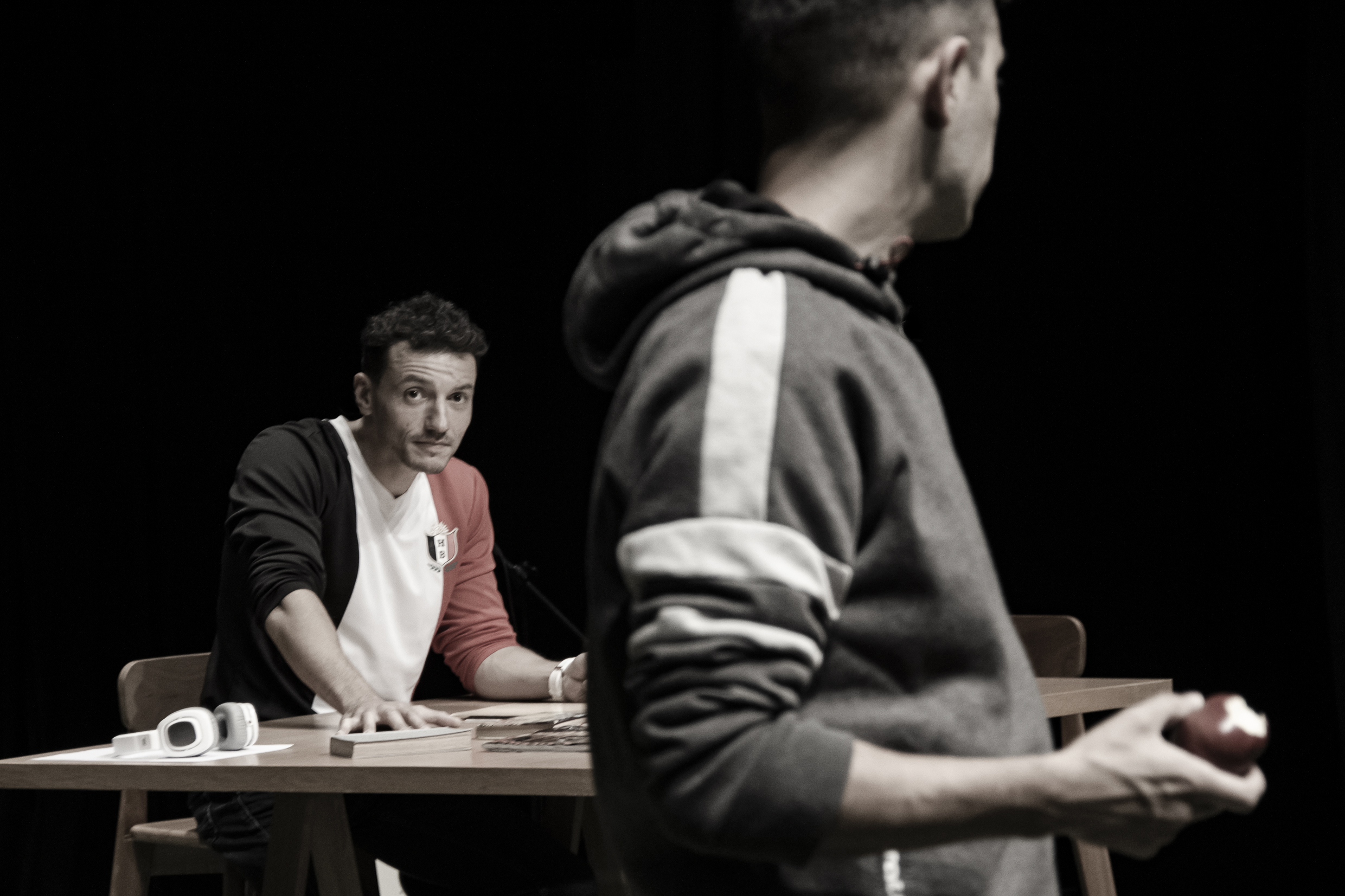 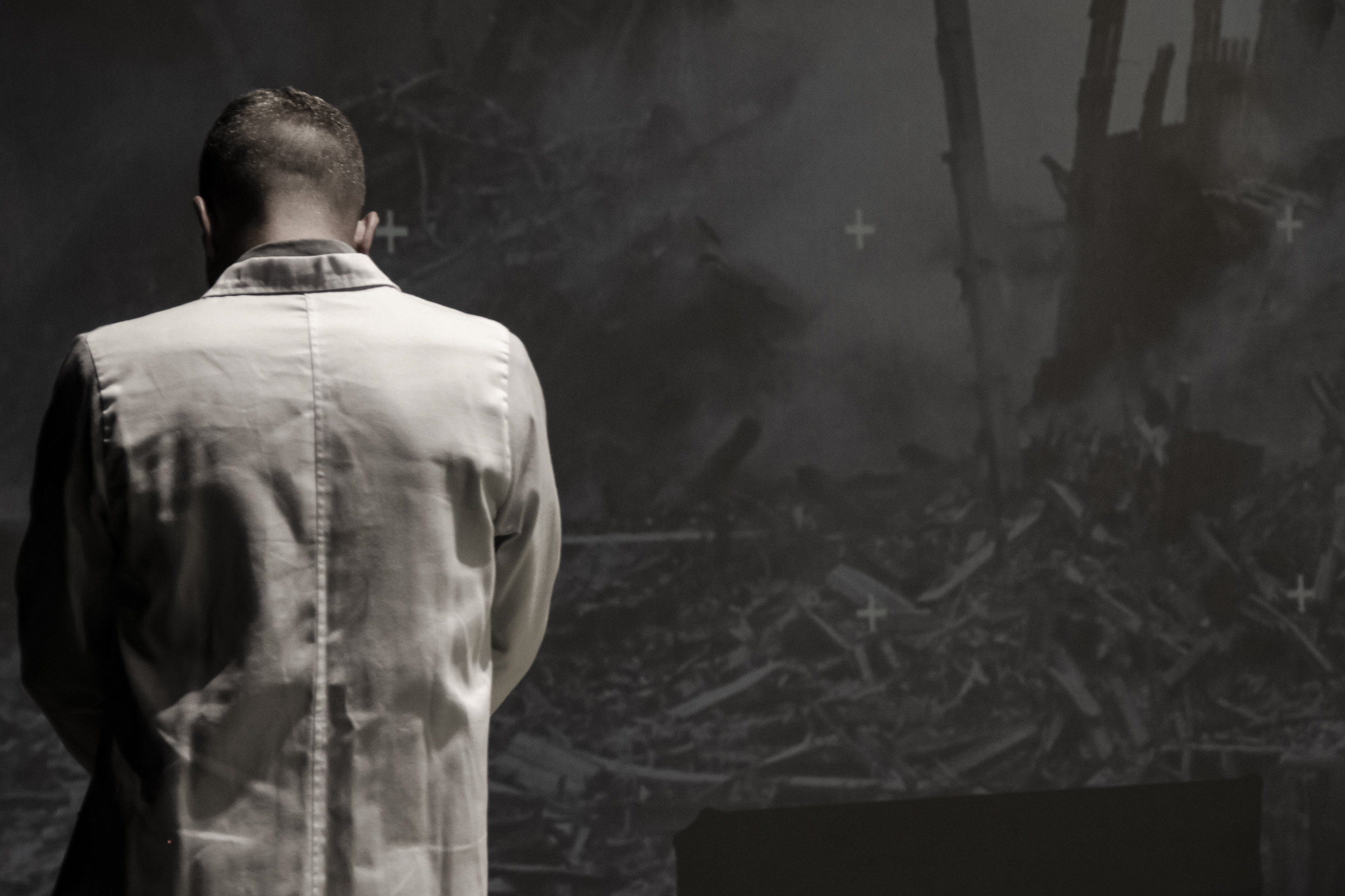 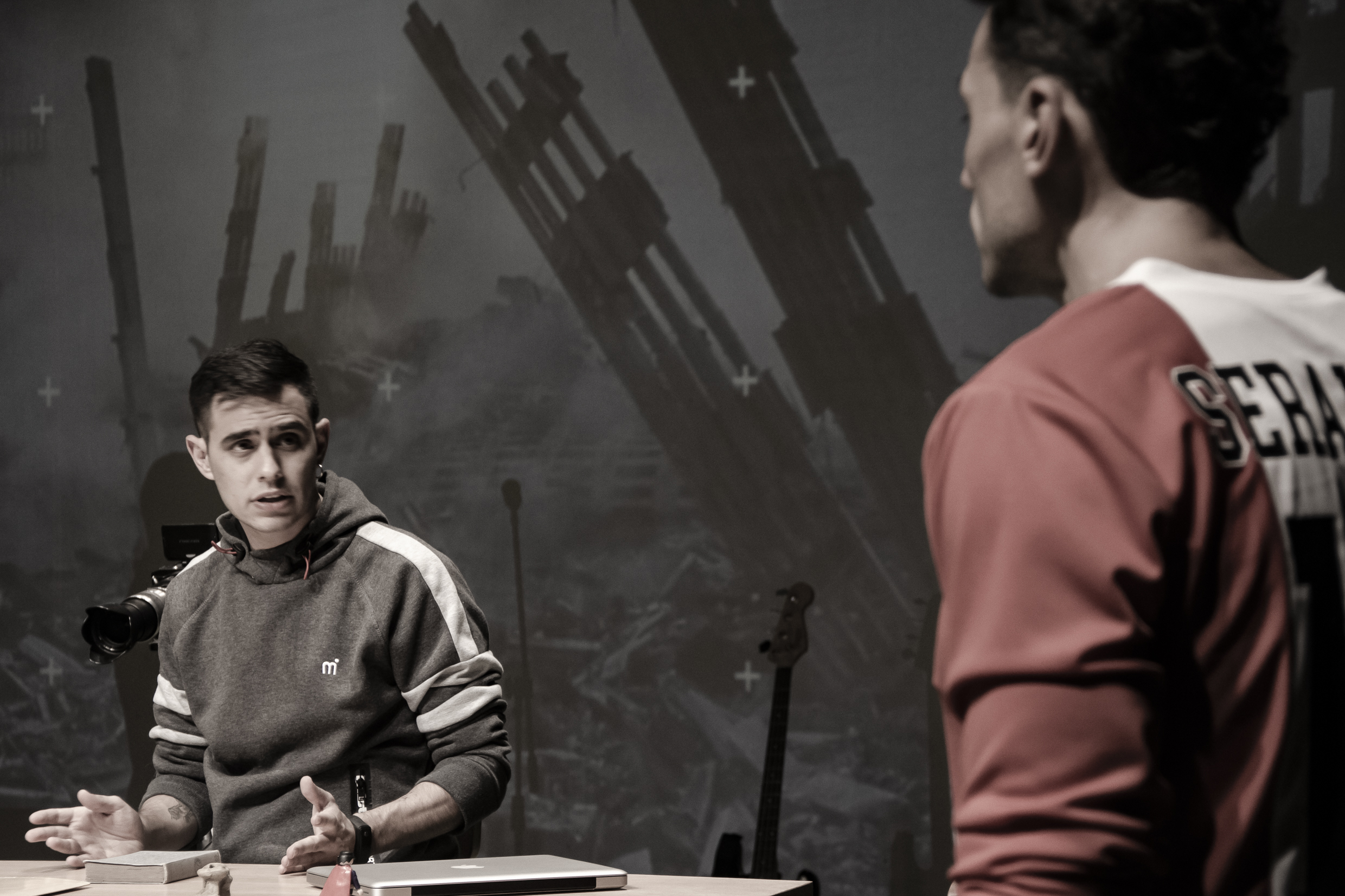 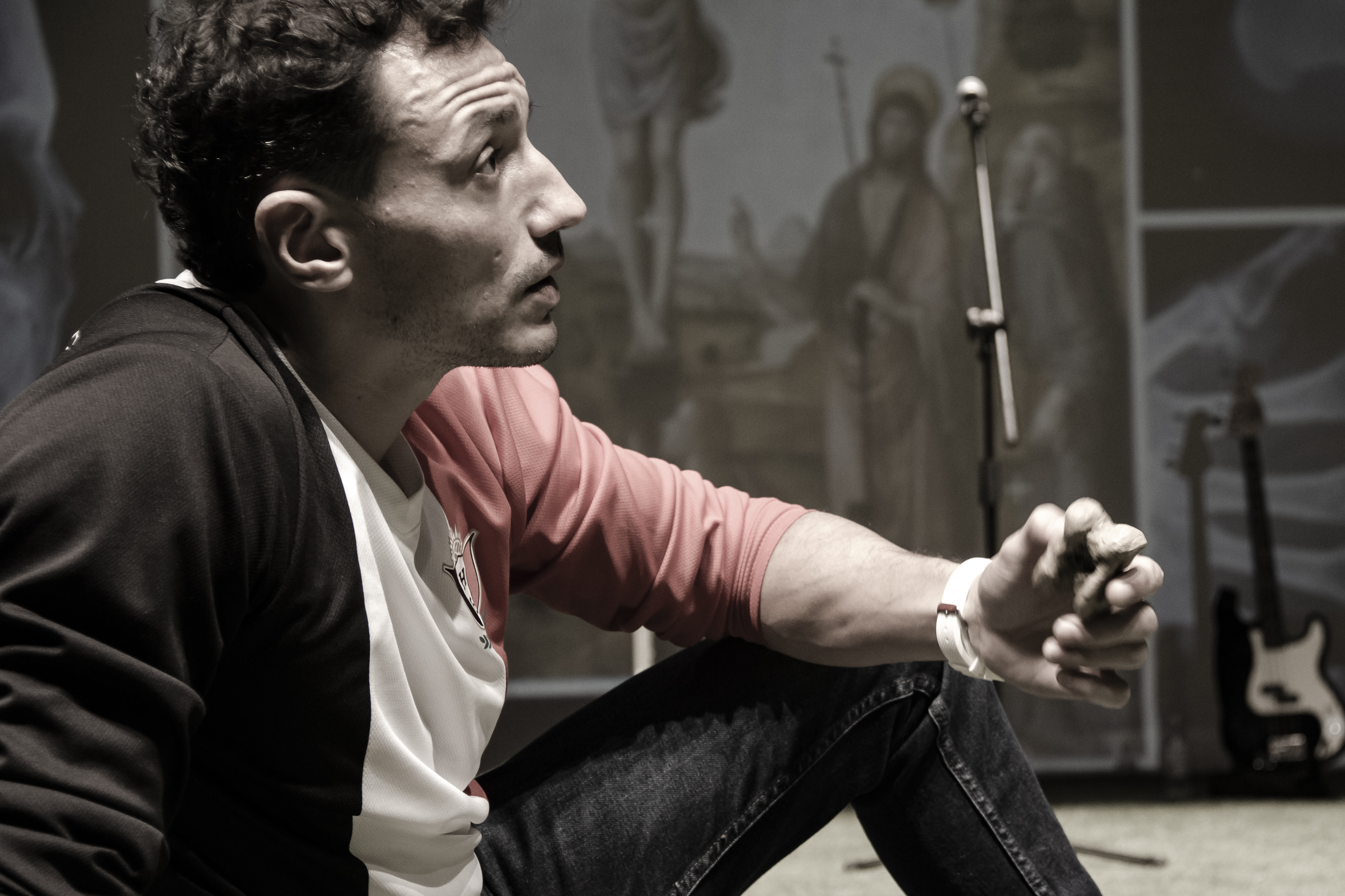 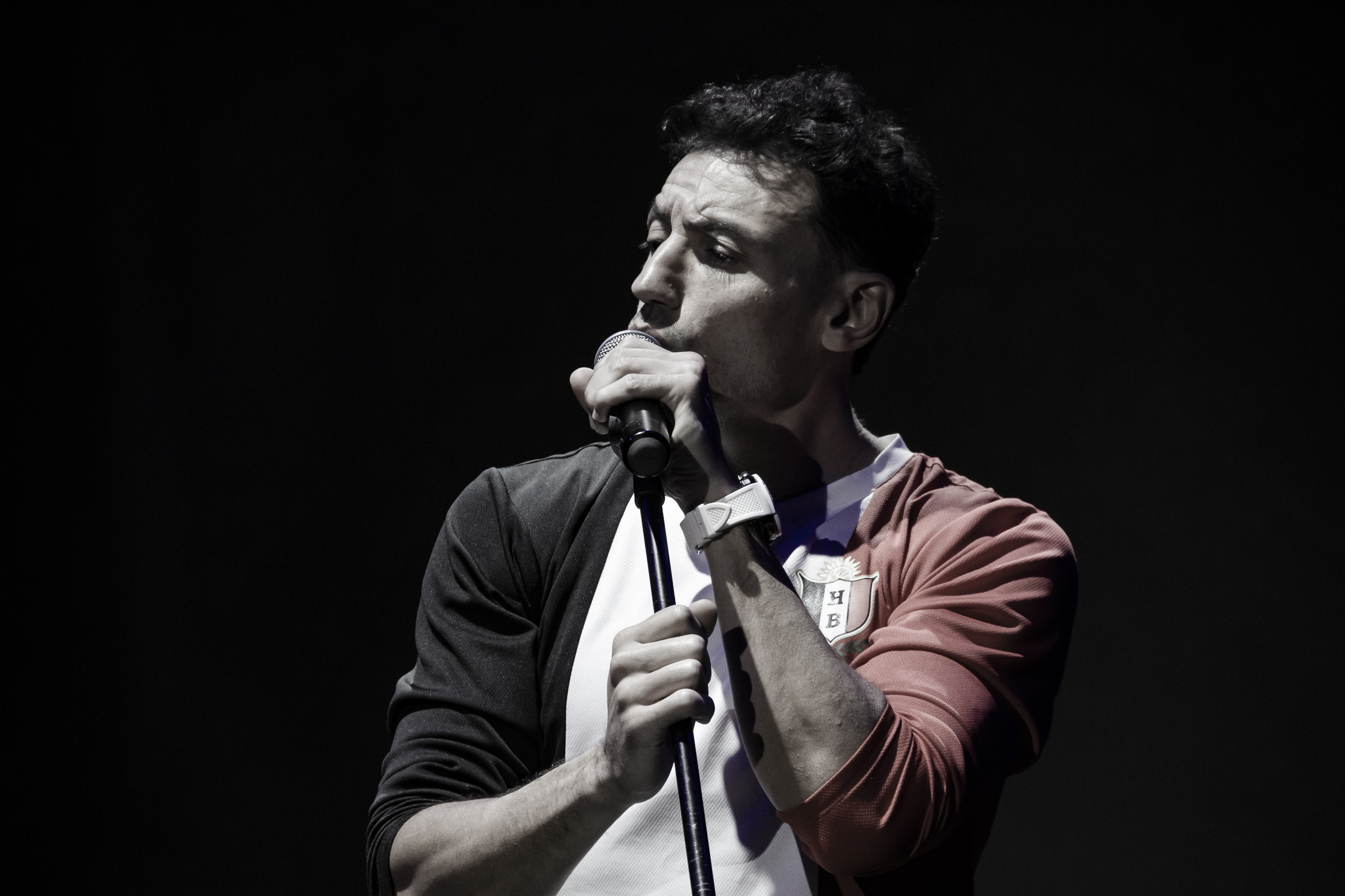 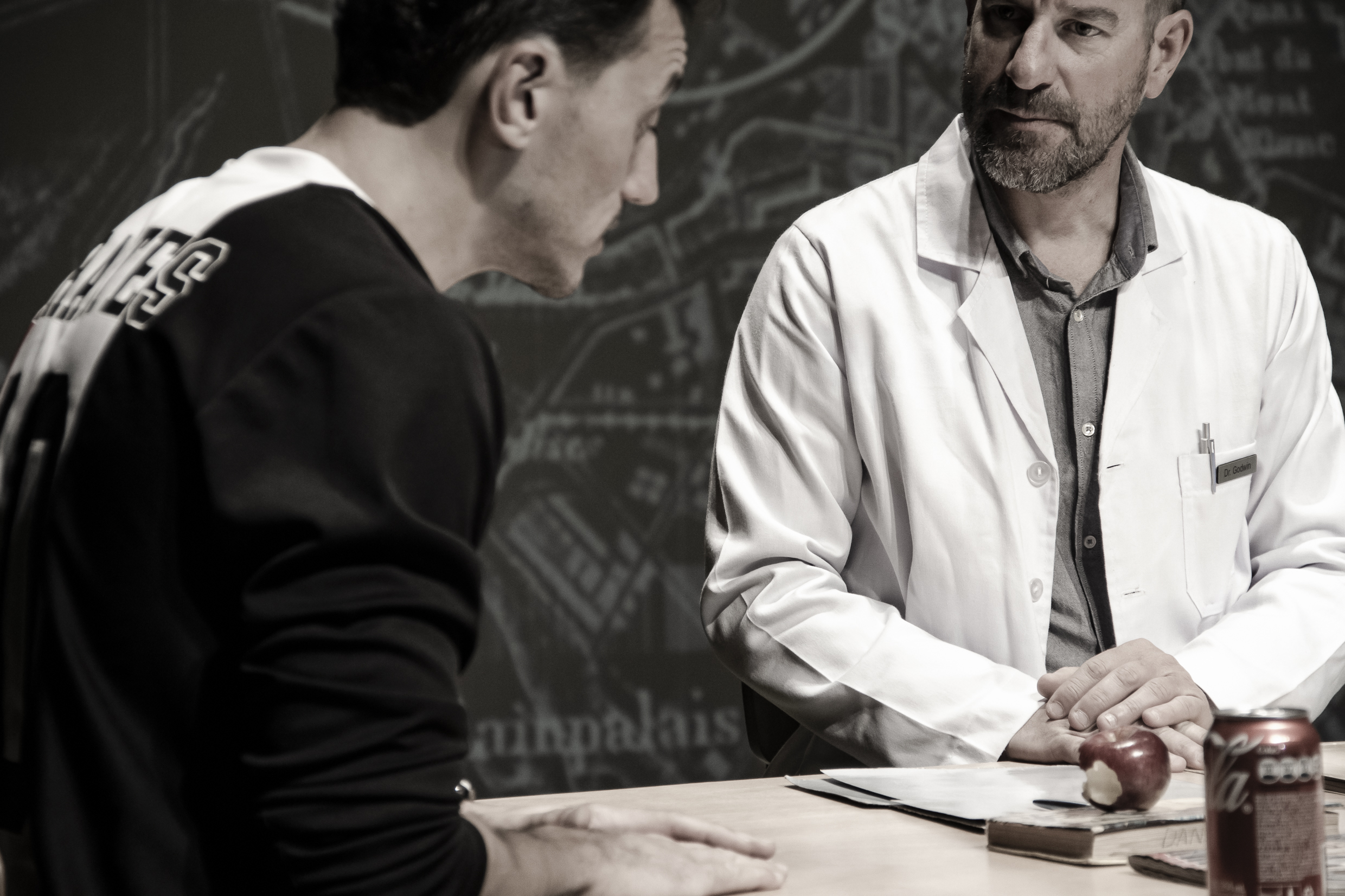 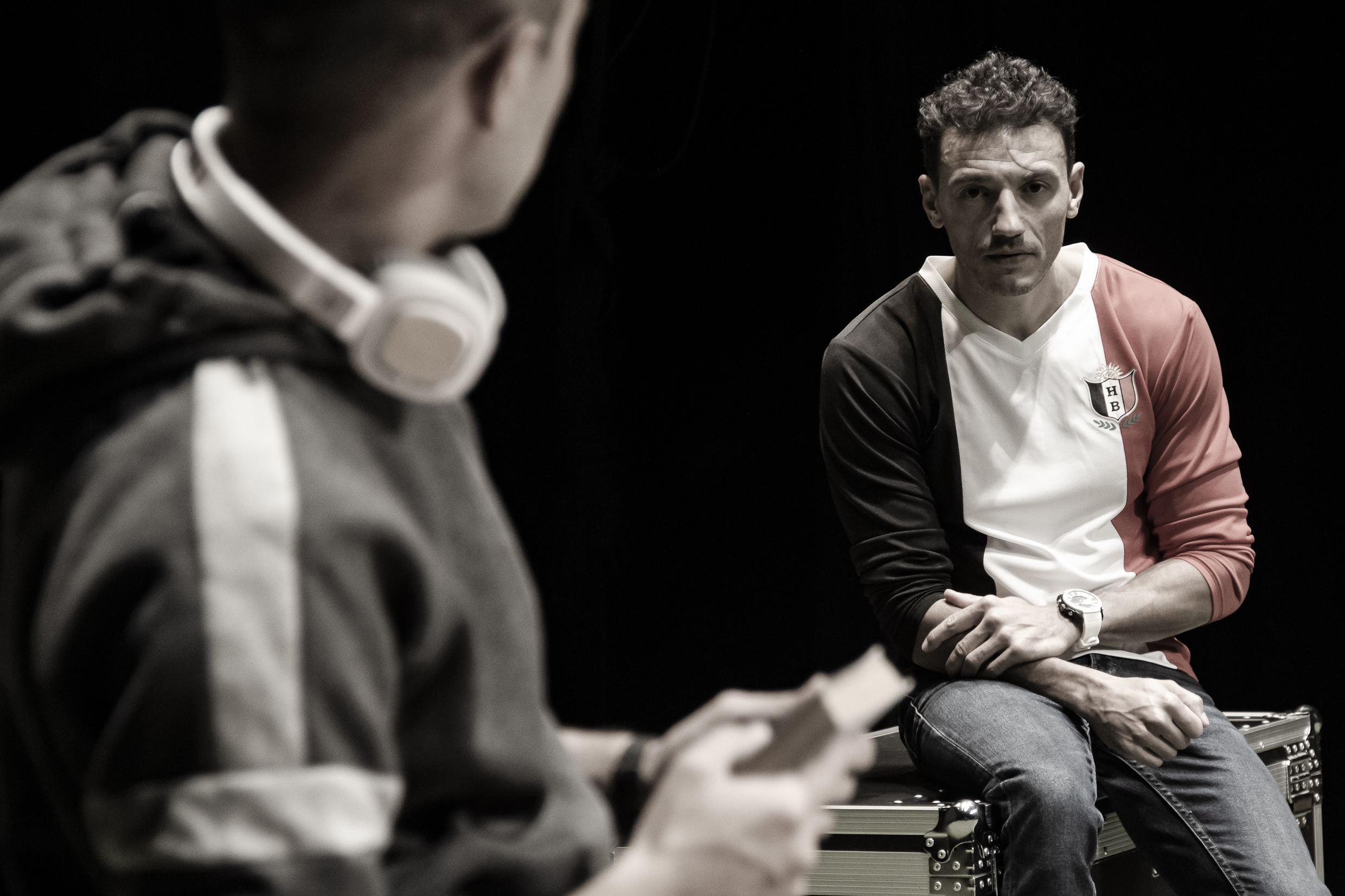