According to the National Penitentiary Department (Depen), Brazil has 820,689 people deprived of their liberty, with 673,614 in physical cells and 141,002 under house arrest. The data is for July 2021. Statistics may reflect invisibilities. On visiting days, lines in male prisons are formed by mothers, grandmothers, sisters, aunts, girlfriends – mostly poor, black and peripheral. Their unconditional pact with their beloved ones is inversely proportional to the frequency of visitors to women’s penal institutions.

This is one of the underlying aspects of “CÁRCERE or Porque as Mulheres Viram Búfalos,” an unprecedented partnership between Companhia de Teatro de Heliópolis and guest playwright Dione Carlos, artists whose trajectories synchronize steps in the aesthetic, social, historical, and political fields.

The title alludes to women “who transmute the energies of violence and death and reinvent realities,” says the author, who worked in collaboration with the cast, director Miguel Rocha and other creators.

This is the story of the twin sisters Maria dos Prazeres and Maria das Dores, whose lives are marked by the incarceration of their relatives. The play addresses the strong presence of women in this context. They feel their emotional lives, physical security, and financial situation has shaken. “Women become the strength and support of the family, and also of those imprisoned, ” says Rocha.

Ancestry is present in the text and permeates the staging in an archetypal way. The choir is both a representation of the collectivity and an exercise of the ancestral voice, whose knowledge resisted barbarism and crossed centuries through the bodies, memories, and beliefs of African people who, enslaved, crossed the Atlantic.

Evoking the female orixá Iansã-Oyá, the deity of storms, lightning, and winds, in Candomblé and Umbanda, the show elaborates on physical actions to build a poetic and expressionist discourse of power relations, with an immersion enhanced by live music.

Who are they
The work shown at Mirada is the 12th in the history of Companhia de Teatro Heliópolis, forged in 2000 in the homonymous slum in the southeastern part of São Paulo. Some of the members are of Northeastern origin and radiate memories in dialogue with the wishes and experiences of the territory. See “Medo” (Fear) (2016), “Sutil Violento” (Subtle Violent) (2017) or “(In)justiça” ((In)justice) (2019). Since 2010, it has occupied the Maria José de Carvalho Theater House, in the neighboring Ipiranga neighborhood, under State use permission. 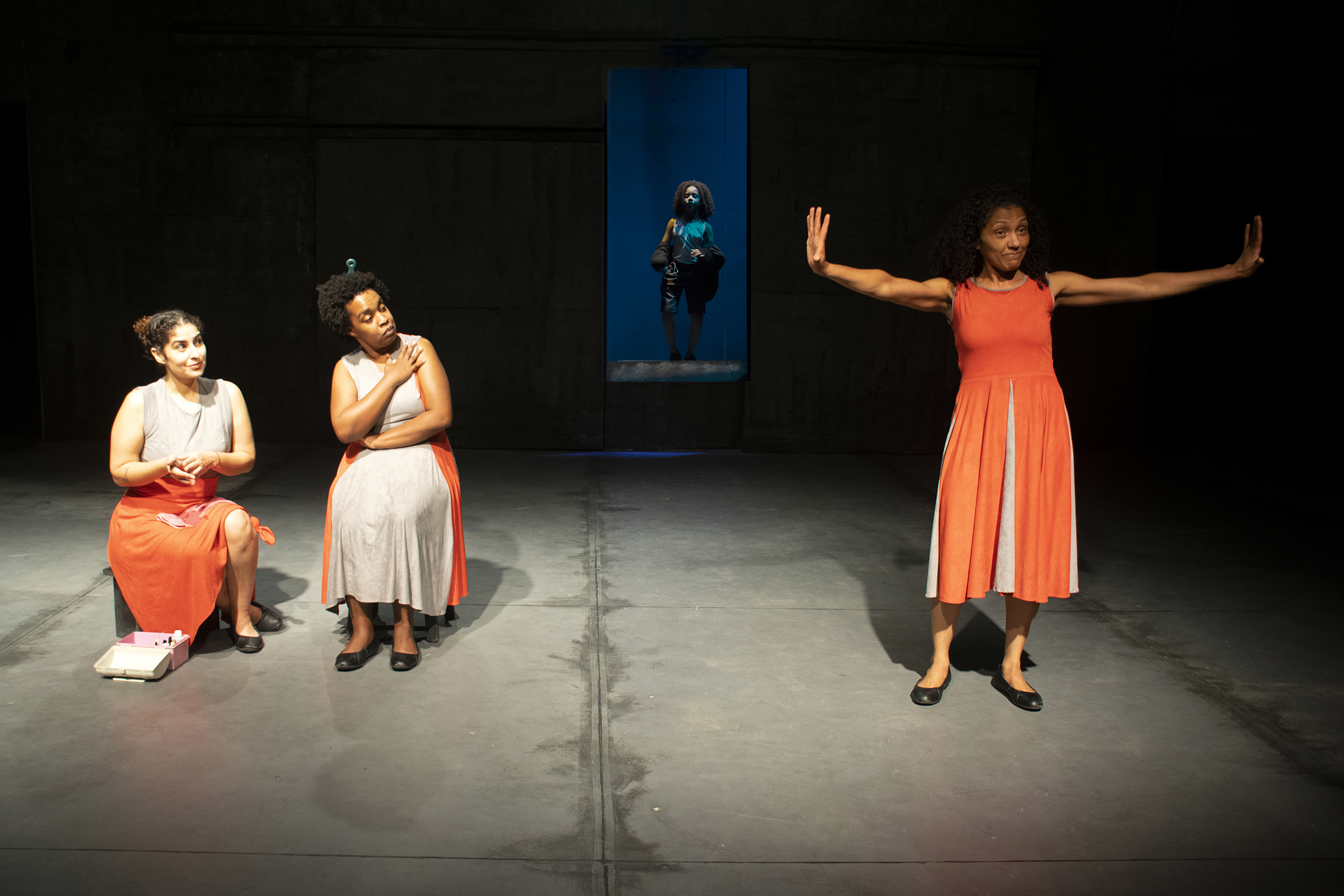 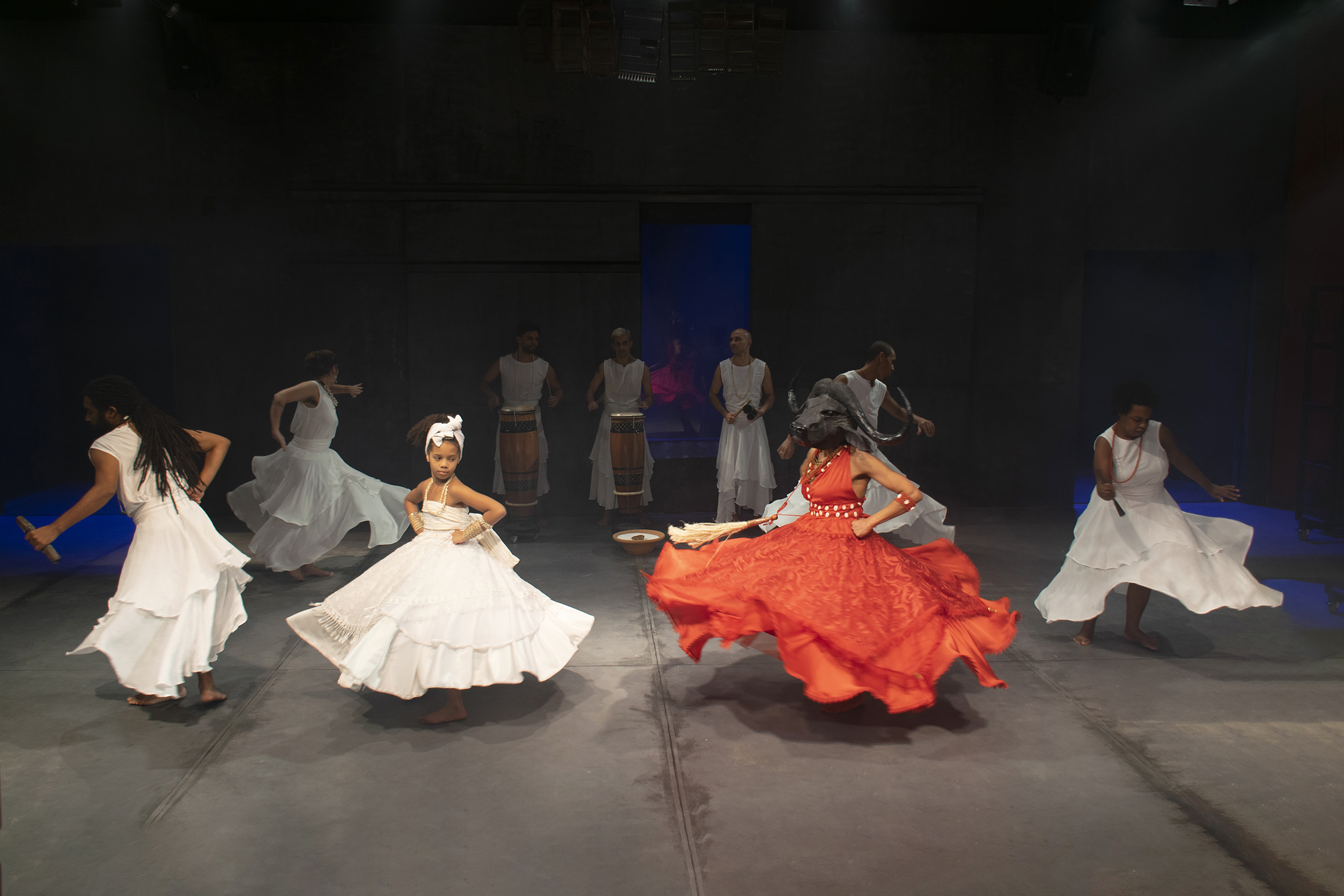 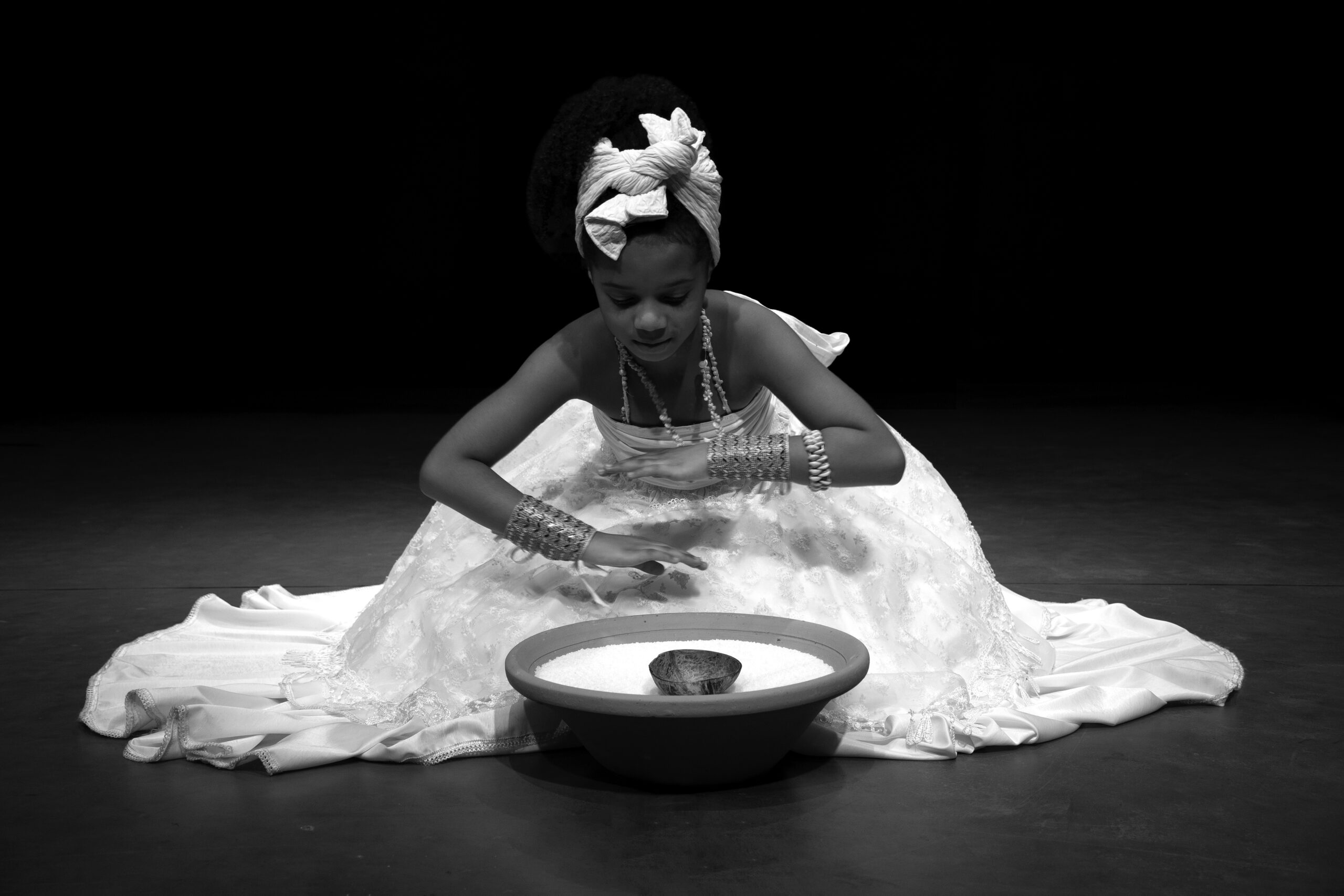 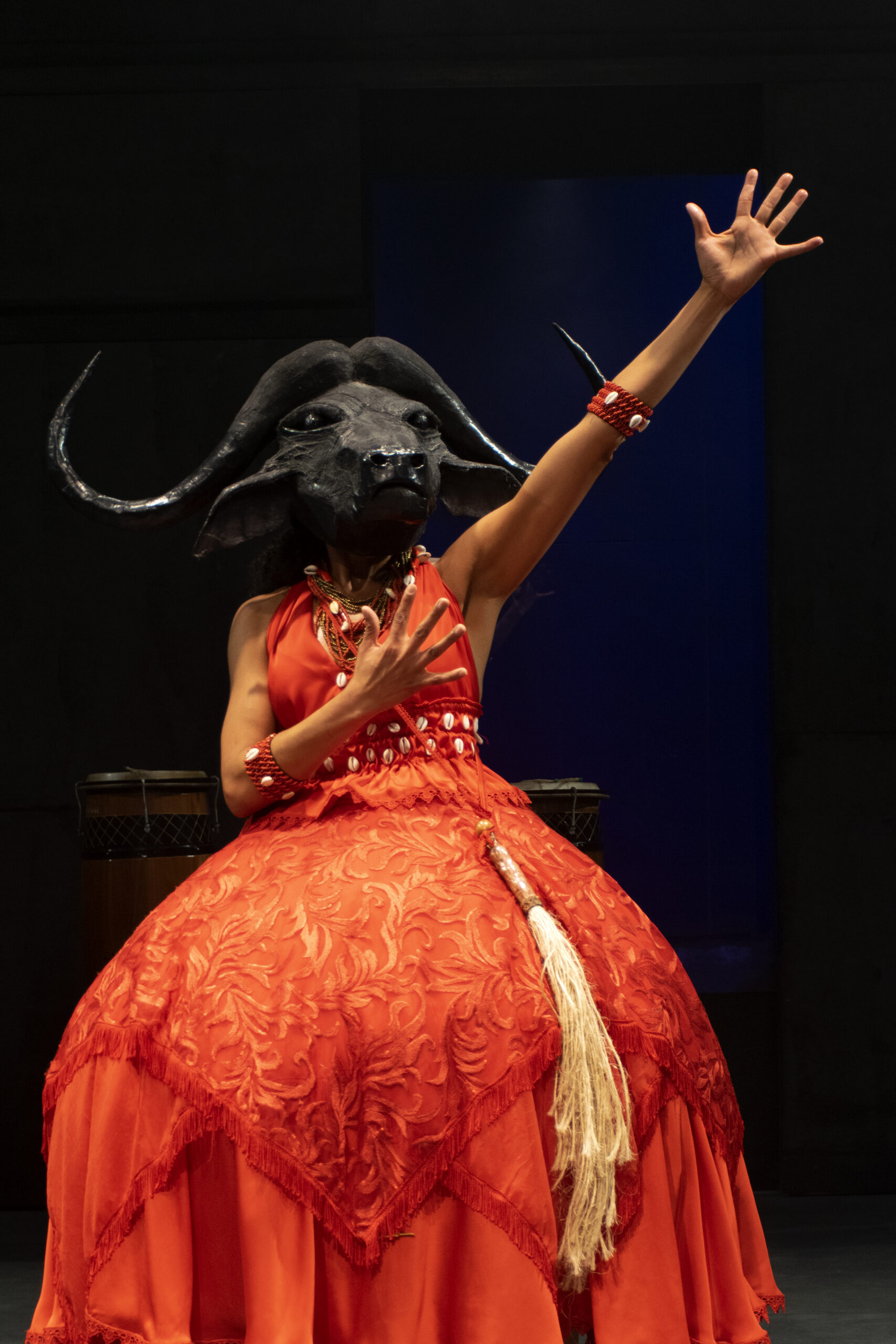 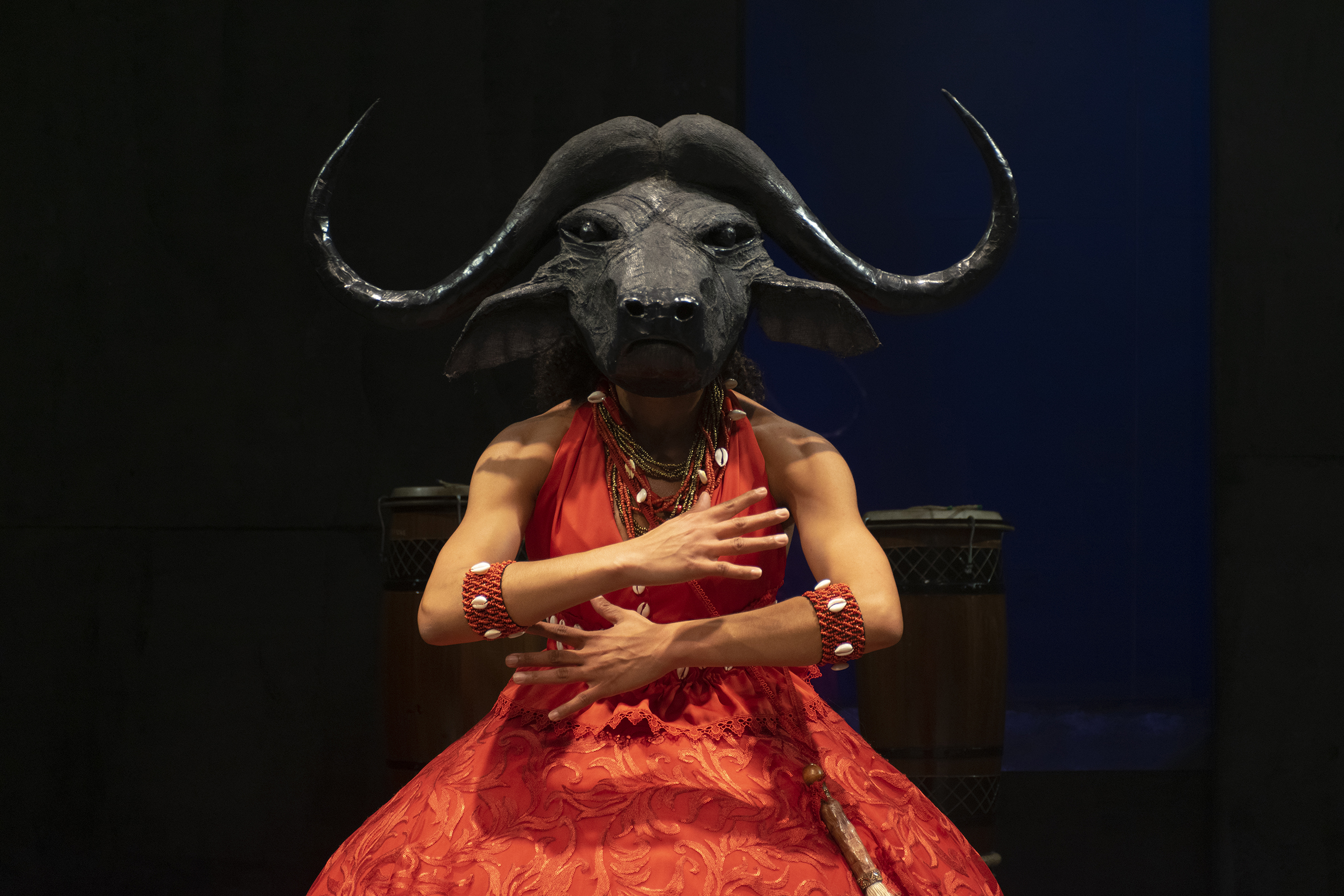 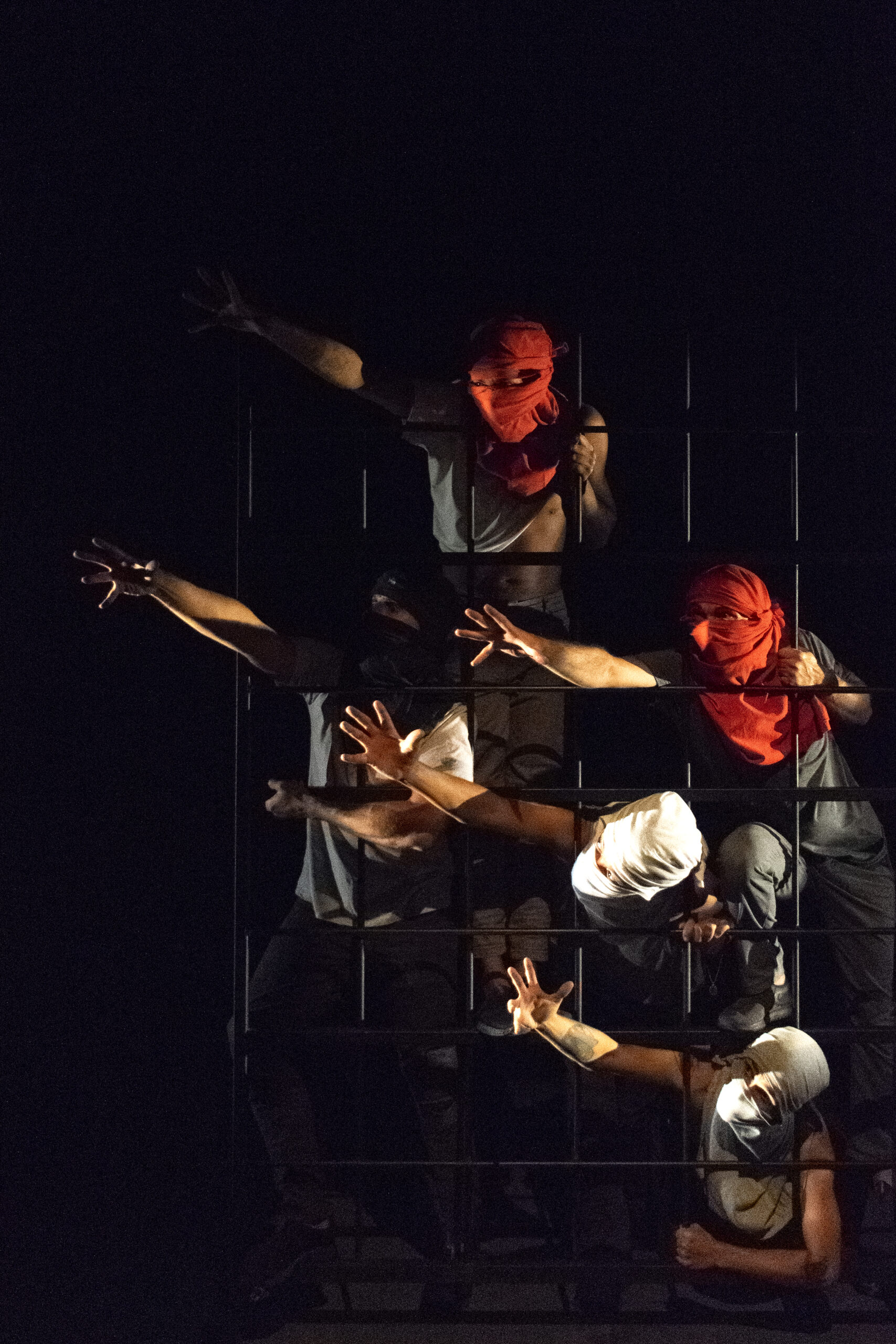 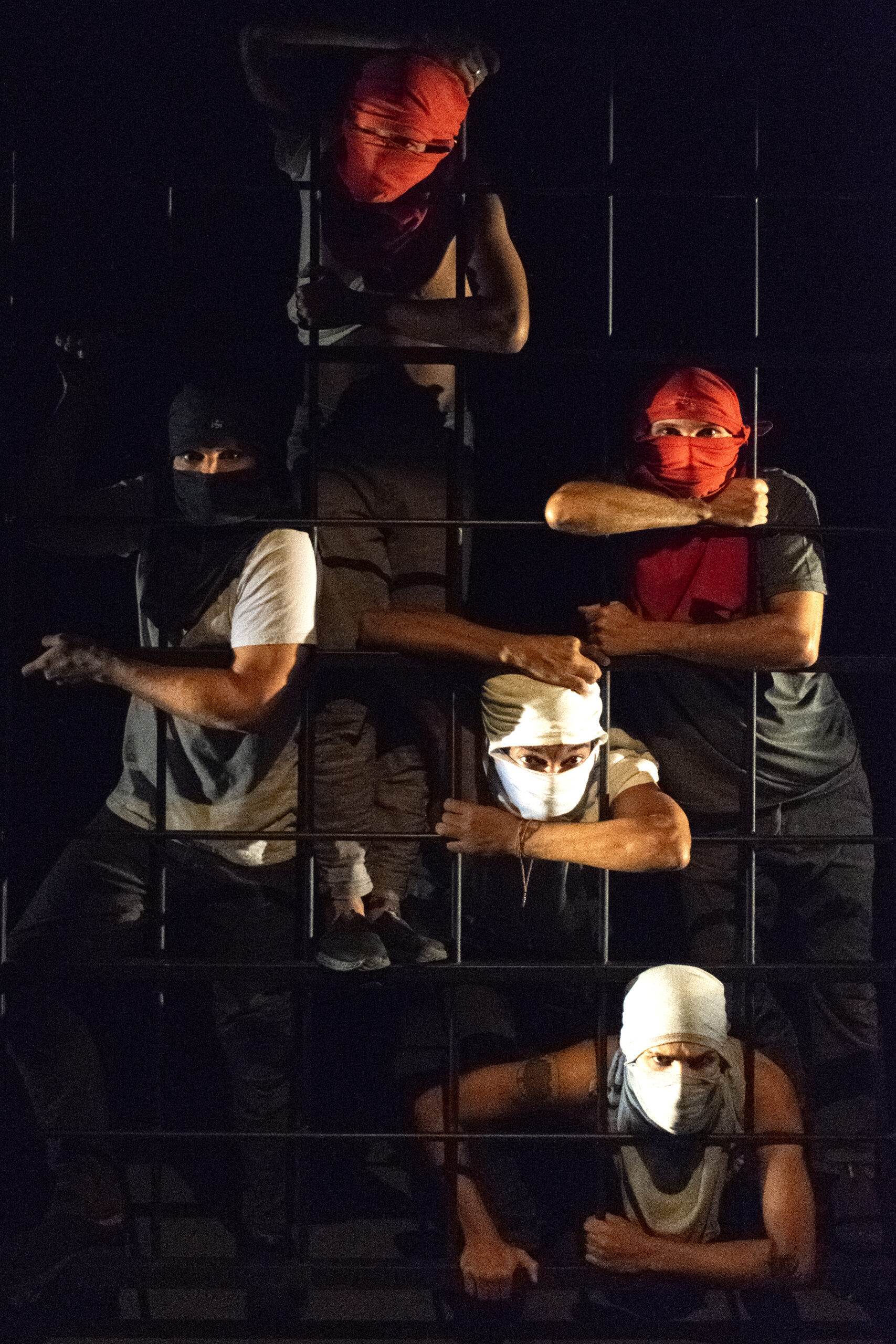 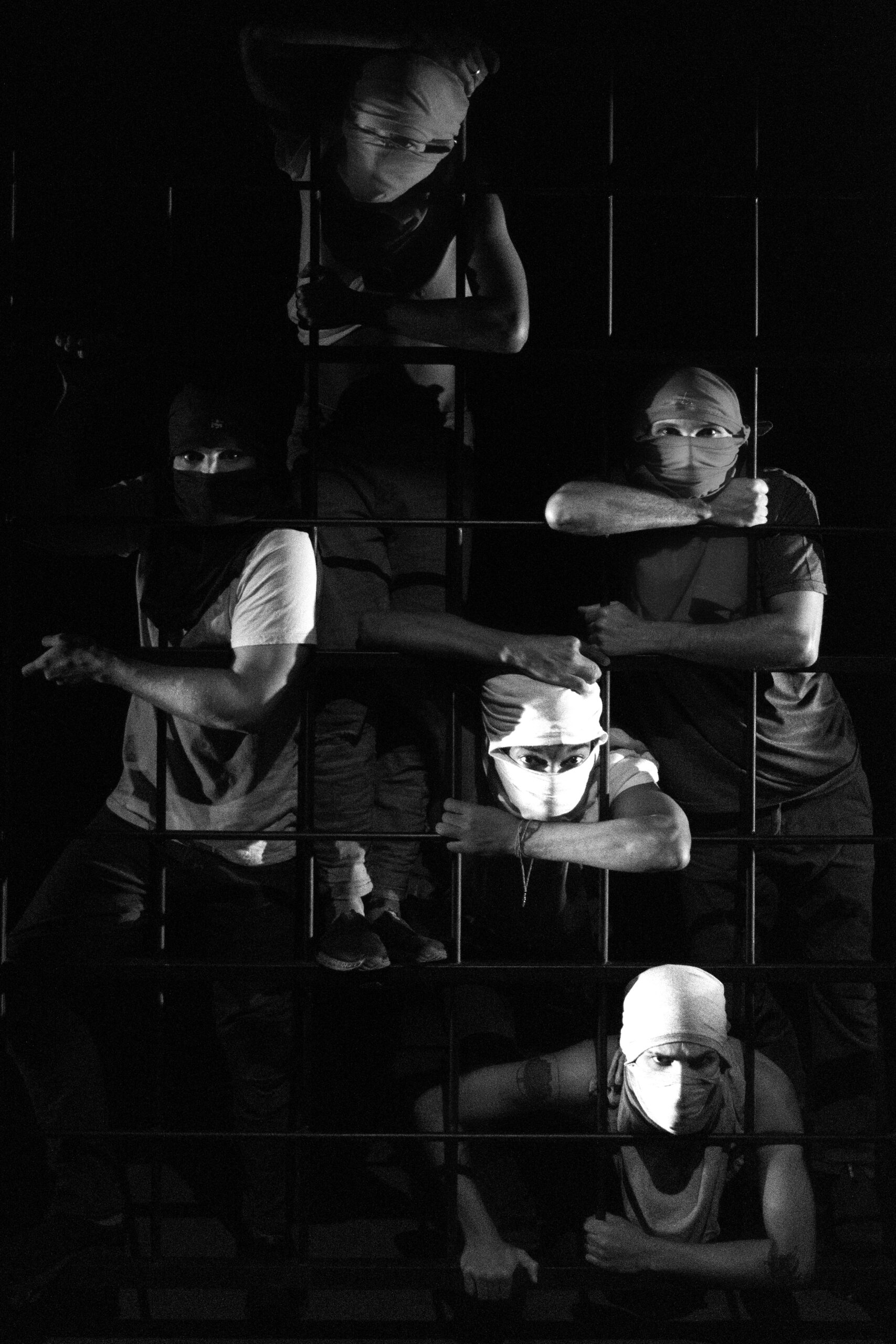