The dozens of seahorse characters dialoging with the many masks of Balinese deities. Mixed up, spreading through the space, performances by Mundo Rodá Group and Fabiana de Mello e Souza. Cosmogonies in dialog, a game of forces of the land that ignore borders.

Mundu Rodá (São Paulo)
As its name says, Mundu Rodá (SP) was born from the concern of experiencing other visions of the world, different from those officially imposed on us. Founded in 2000, it originated from the desire to think about the scene not from the reproduction of forms but from the technical and poetic principles of traditional Brazilian manifestations that, historically placed on the sidelines, taught us to think about art in an integrated way with the life. Artists and Figuremakers: Mestra Nice Teles (Cavalo Marinho Estrela Brilhante de Condado-PE), Juliana Pardo, Alício Amaral, and Rodrigo Reis (Mundu Rodá).

Fabiana de Mello e Souza
Fabianna de Mello e Souza, director of Cia dos Bondrés, was born in Rio de Janeiro. Research actress, she studied with the Master I Djmat Made and then Sri Lanka and Japan. She is founder of FIMBO Bologne International Mask Festival (2022). She acted in the shows of the Théâtre du Soleil for 9 years (97-06), Teatro Amok, Incêndios of Aderbal Freire Filho, As Comadres with supervision of Ariane Mnouchkine, among others. She directs the Atelie de Pesquisa do Ator – APA – SESC Paraty.

Felipe Pedrini
Felipe is an actor, dancer, and playwright; graduated from Uni Rio, have been part of the Cia dos Bondrés for eight years.

Julianna Brisson
Juliana is an actress and clown; graduated from Uni Rio, have been part of the Cia dos Bondrés for eight years. 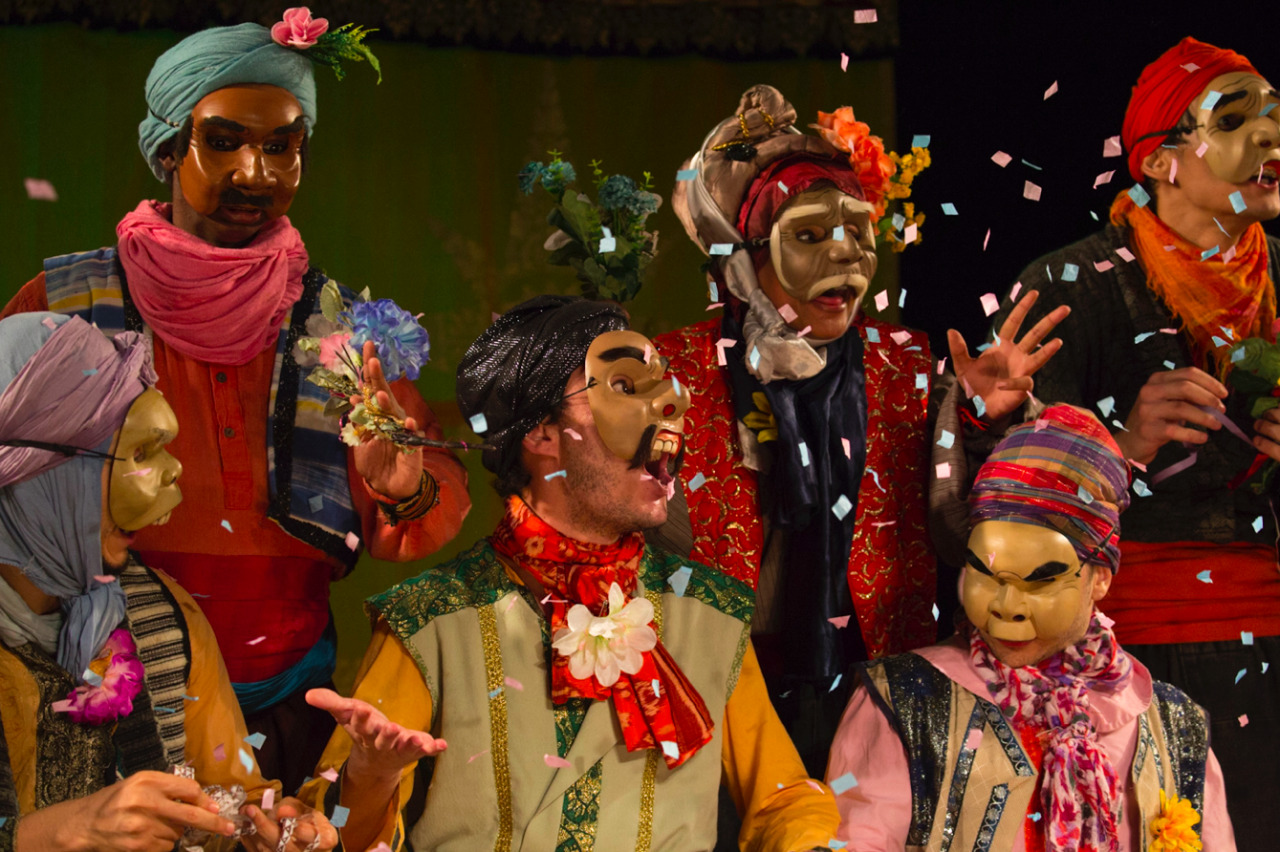 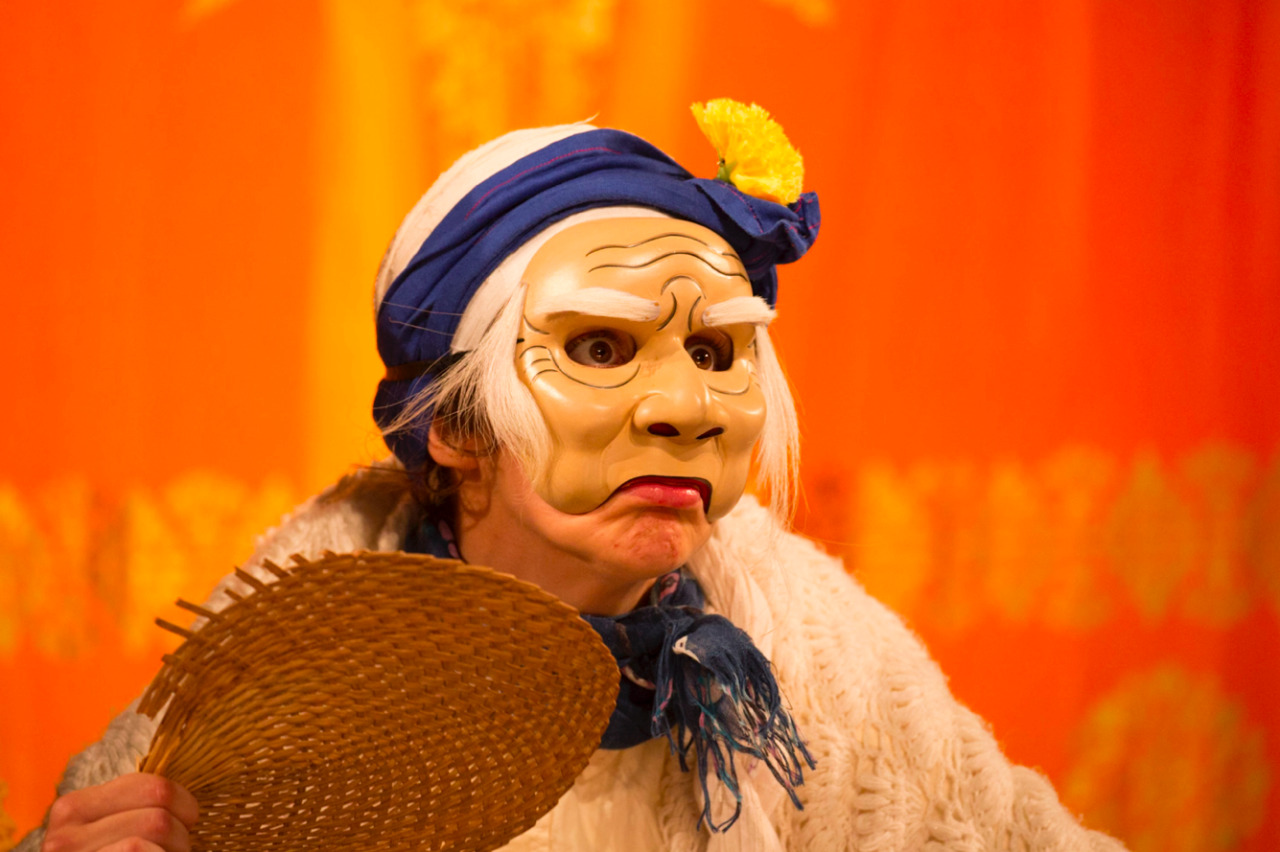