Activities performed outdoors may be changed or canceled in case of weather variations that impair their execution. Get information here or Sesc Santos.

The unprecedented meeting of Cia. Mungunzá de Teatro with director Rogério Tarifa corresponds to a tidal bore of artistic visions that know in loco the ribs of urban centers and the people who live there.

Social criticism is a constant in both trajectories in the capital, as shown in reference to anonymous people who, in the end, constitute the soul of a city. Voices imagined in the manner of an egregore – as we say of the spiritual force generated from the sum of collective energies – are incorporated into the culture of theater celebrated outdoors. The initial idea of researching the daily life of the nameless and faceless was transformed until the team focused on the act and the manifestation in expanded senses.

Eight characters from various quadrants are summoned to a journey about which little is known but is intuited: the state of presence in all planes of life. The mother, the tree-woman, the dream seller, the sign-man, the popcorn vendor, the worker, the man who is “everybody” and the woman who is “nobody” represent the crowd determined to walk together.

Blowing in the wind of seasons and rituals, spectators follow the procession for about 100 meters in a straight line. The actions, sometimes choral, sometimes solo, take on a fabled tone as the act becomes theatrical, like death and hard life.

After more than two years of the pandemic, the street theater has made it possible to talk about the resumption of the art of acting or performing as a meeting place. The metaphors are highlighted by the poetics of the visual installation, dolls, stilts, inflatable costumes, and dance, the latter a salute to the Japanese Butoh.

However, word and song are hand in glove. Almost all texts were set to music, and a band of instrumentalists transits as much as actresses and actors.

It was up to the actress Verônica Gentilin to consolidate the dramaturgy based on the propositions of the cast and direction. She conceived utopian characters for a narrative with no commitment to reality. “Of anonymous and invisible beings, they have their stories told as allegories. They are different, but they form a collective.”

Who are they
Cia. Mungunzá de Teatro started its activities in 2008 aboard research in partnership with director Nelson Baskerville on the epic theater of Bertolt Brecht. One of the achievements was “Luis Antonio-Gabriela” (2011). In 2017, they opened the Mungunzá Container Theater on an old, abandoned land in the Luz neighborhood, downtown the capital. Rogério Tarifa graduated from the School of Dramatic Art at the University of São Paulo (EAD/USP). He is a member of Cia. São Jorge de Variedades and collaborates with artistic centers such as Teatro União and Olho Vivo, Cia. do Tijolo, and Grupo Teatro do Osso. 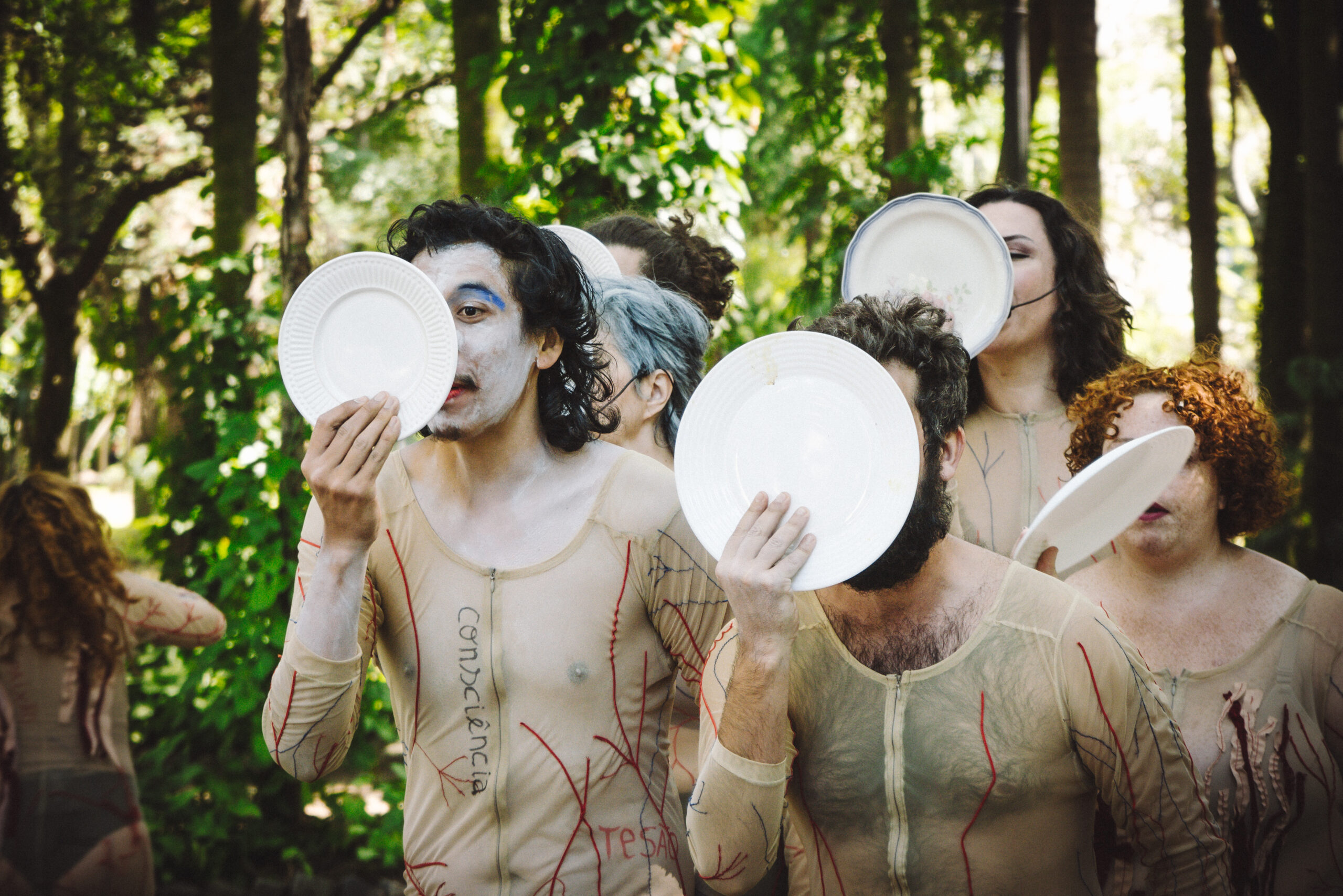 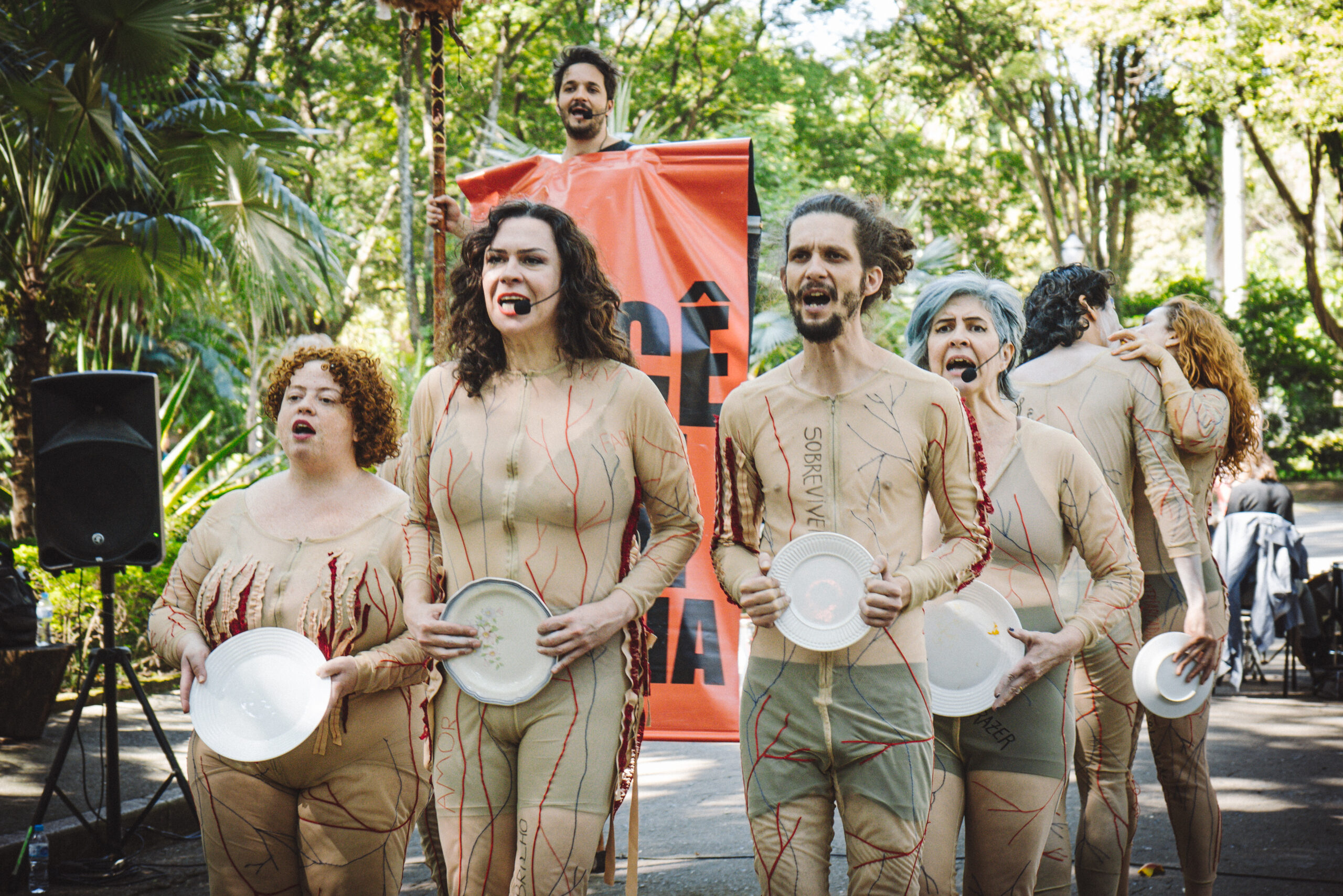 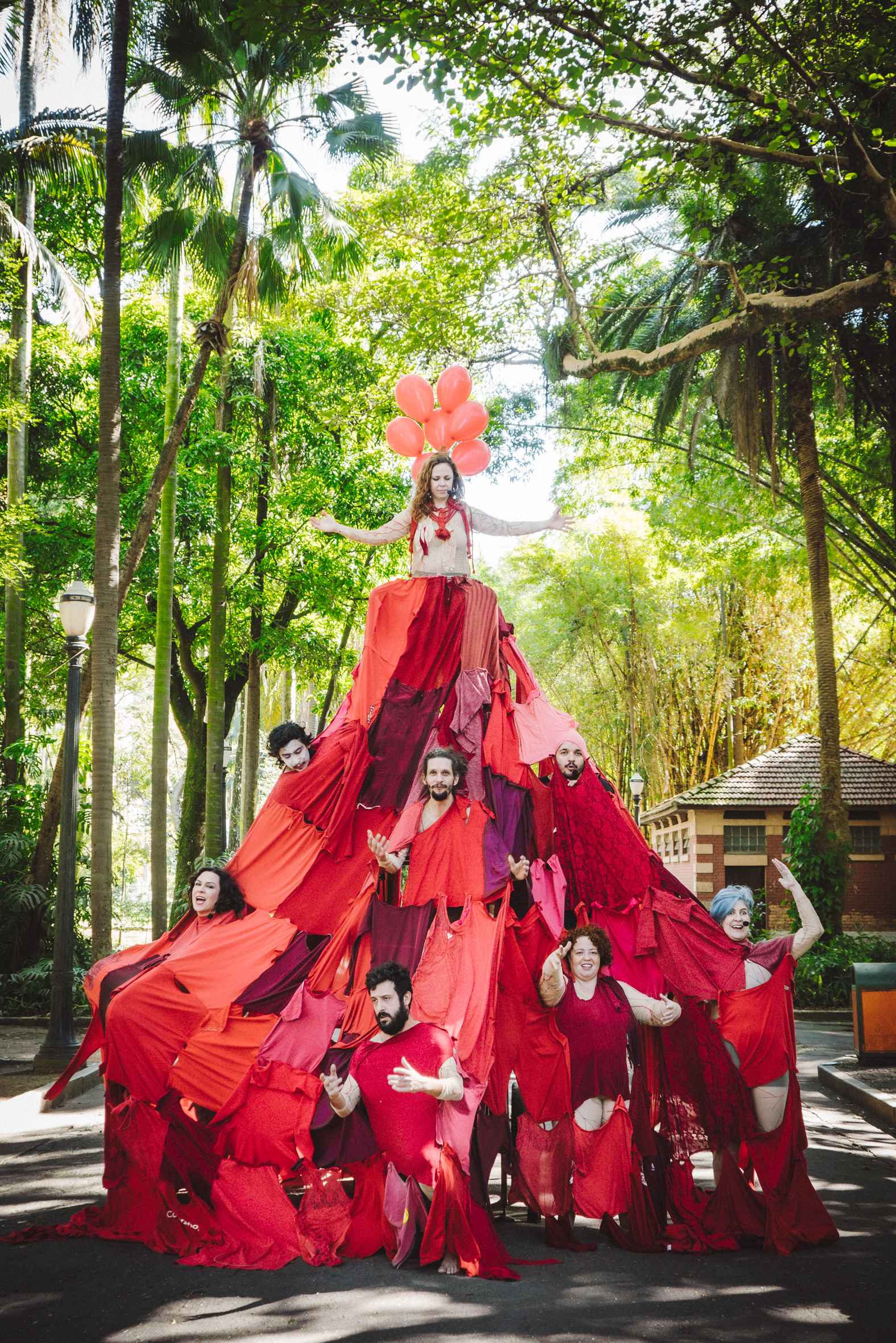 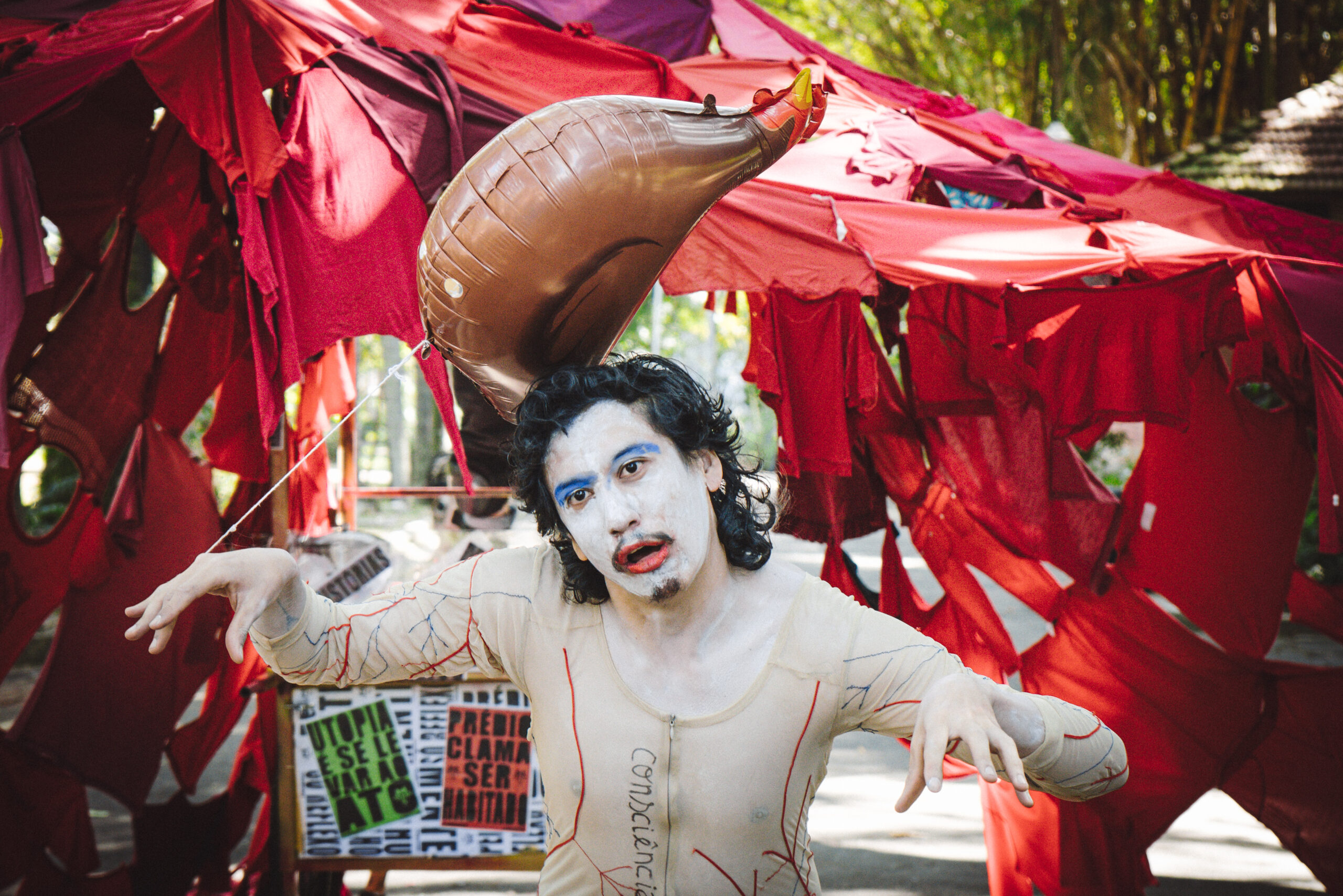 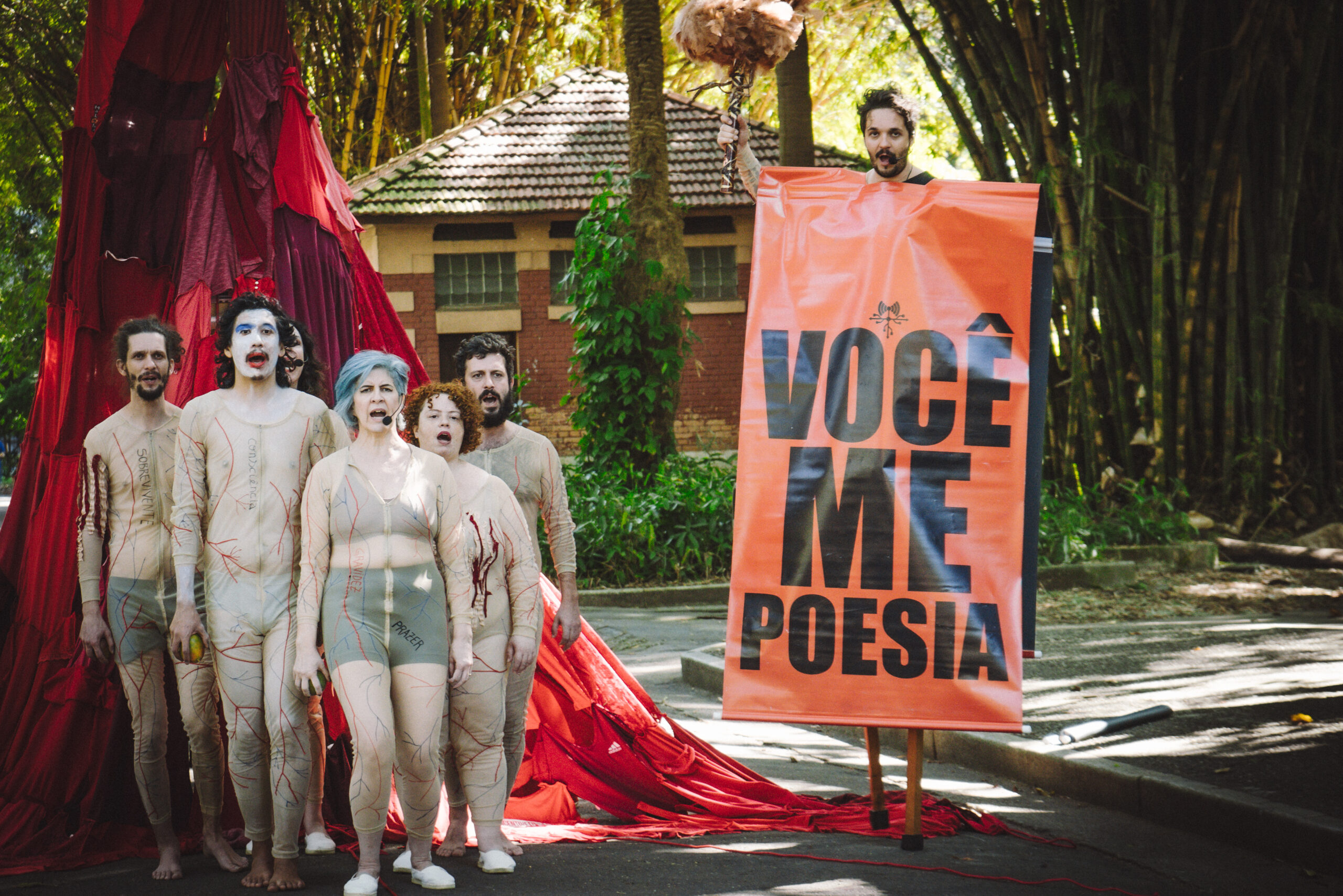 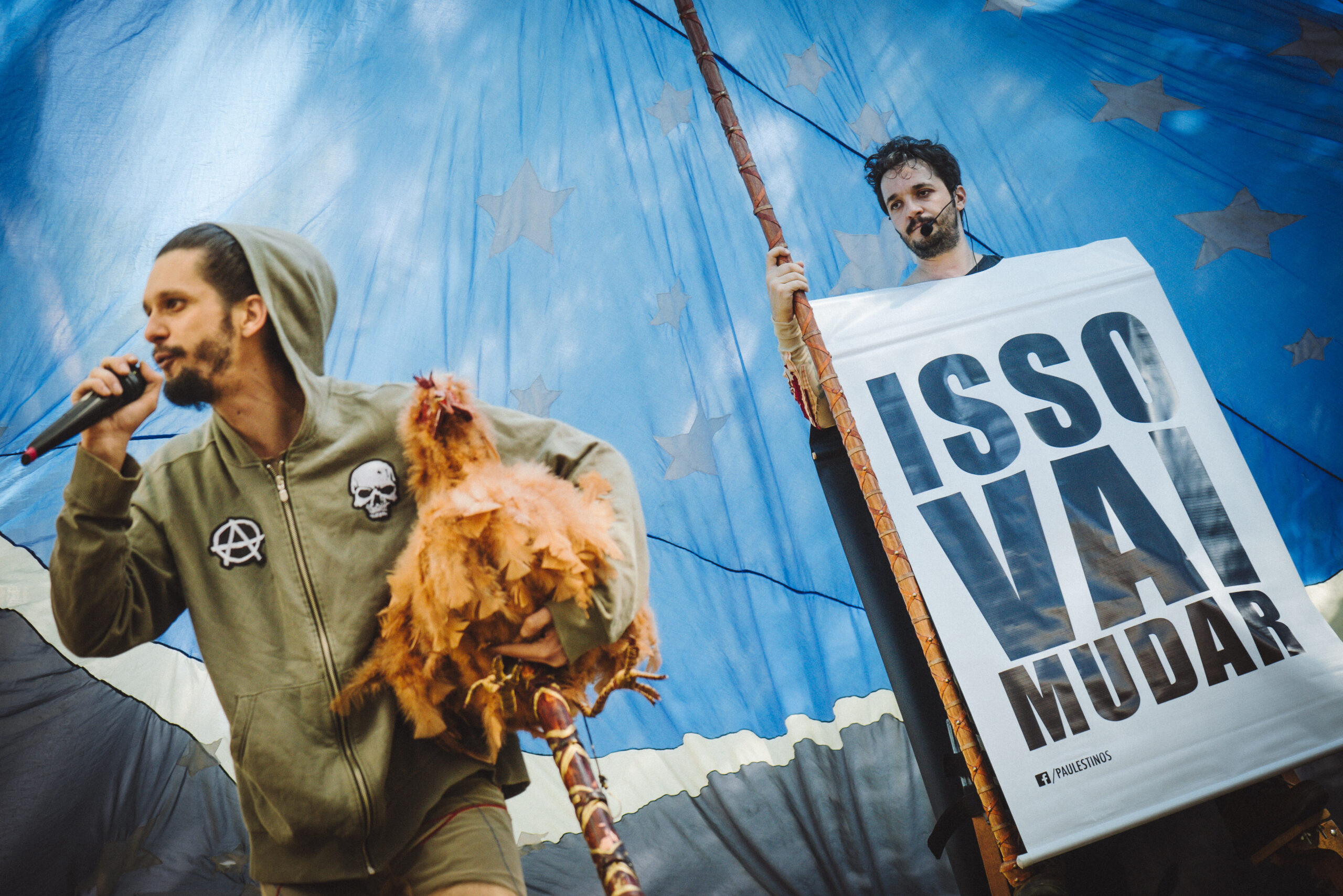 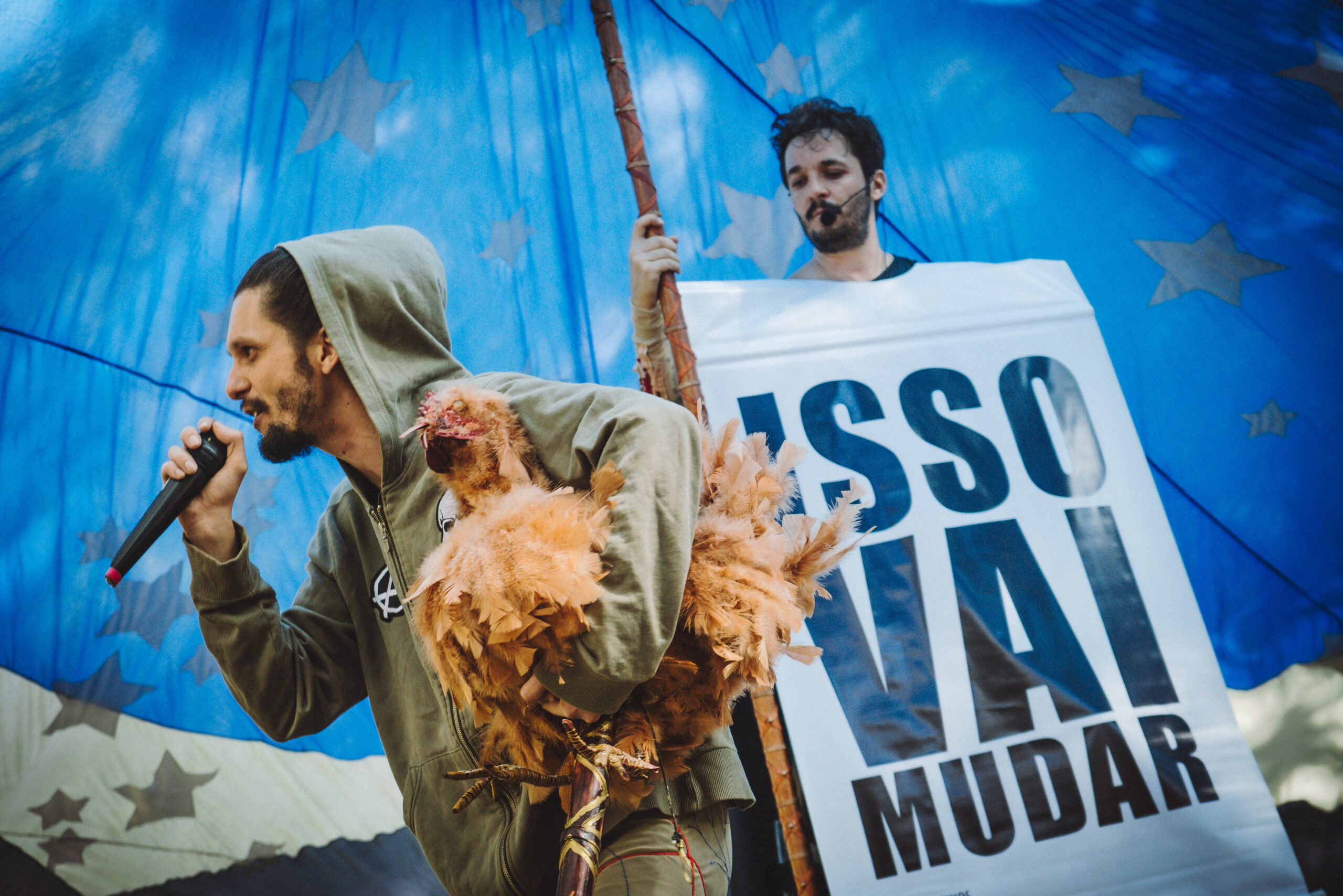 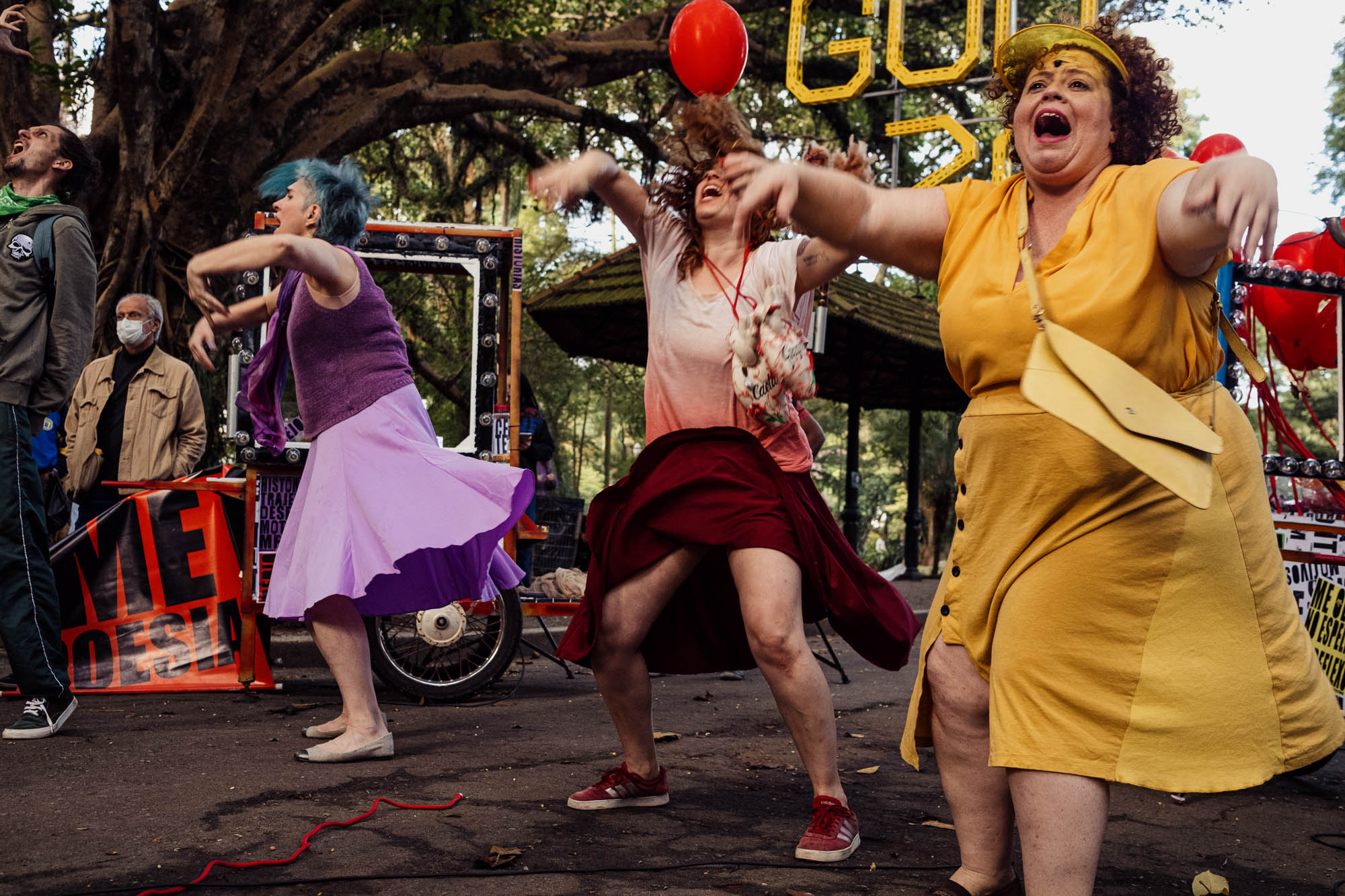 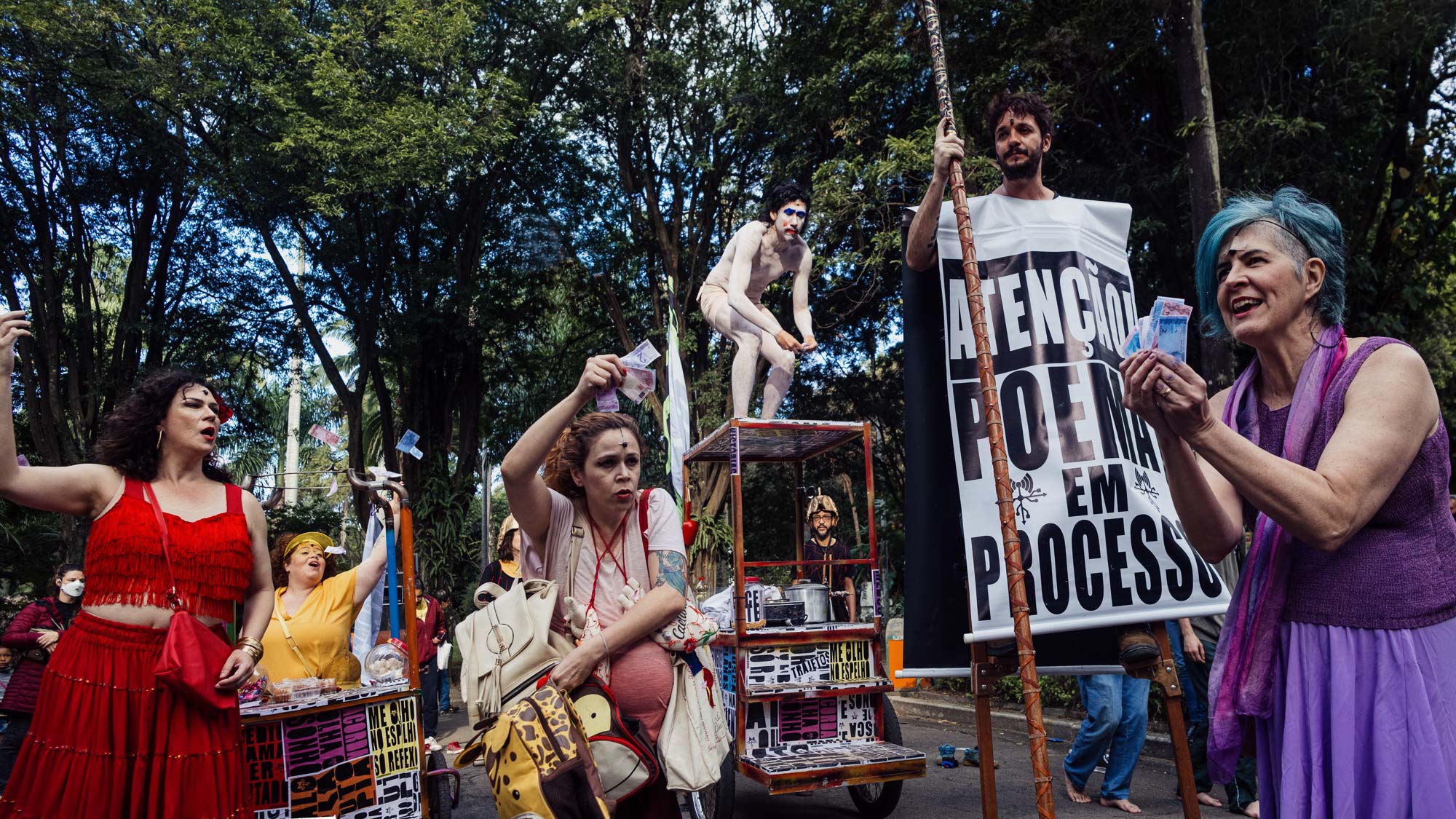