Free for younger than 12 years of age

Recommended for children from 6 years old

Miniatures of people, animals, cars, boats, and other objects catch the attention because they are handled delicately as if an extension of body and voice gives wings to the imagination. For almost one hour, actor Miguel Fragata narrates a story about the infinity inscribed in the book of life of every human being. Yes, the playful-artistic experience provided in “A Caminhada dos Elefantes” is impregnated with existential pinches.

Viewers of all ages are transported to Africa to learn about the story of the South African environmentalist Lawrence Anthony (1950-2012). Precisely the Thula Thula reserve of the Zulu people, where he has spent the last 12 years of his existence protecting a herd of elephants that has grown from six to 31 animals.

When he died, as reported by his wife, the herd felt that his heart was no longer beating, and walked 12 hours to say goodbye and stay for two days and two nights around Anthony’s house.

This is one of the passages from the text by Inês Barahona, staged by Fragata himself. The concept took shape from meetings and workshops with 200 children between 6 and 10 years old. Teachers and art educators were also asked the following question: “How would you explain death to an eight-year-old?”

The stagecraft makes use of animated forms, such as shadows and projections, and the narrative also proposes a game banning the use of the word “death.” The intention is to mirror to adults what children read from their behavior.

“Death is perhaps the last great taboo of our times. Ignorance in the face of death is universal. It is an issue that makes us adults very uncomfortable and insecure. And this insecurity is sensed from a distance by children. They also have questions. But they have few or no one to talk to about the subject, usually understood as a “forbidden topic,” writes the actor and the playwright, co-founders of the theater company.

Who are they
Formiga Atomica’s creations cover contemporary issues and are intended for the entire public, generally preceded by extensive research periods. In addition to “A Caminhada dos Elefantes” (2013), the works “The Wall” (2015), “A Visita Escocesa” (2016), “Do Bosque para o Mundo” (2016, which French version opened the Avignon Festival in 2018), “Montanha-Russa” (2018) e “Fake” (2020) stand out in the company’s trajectory. 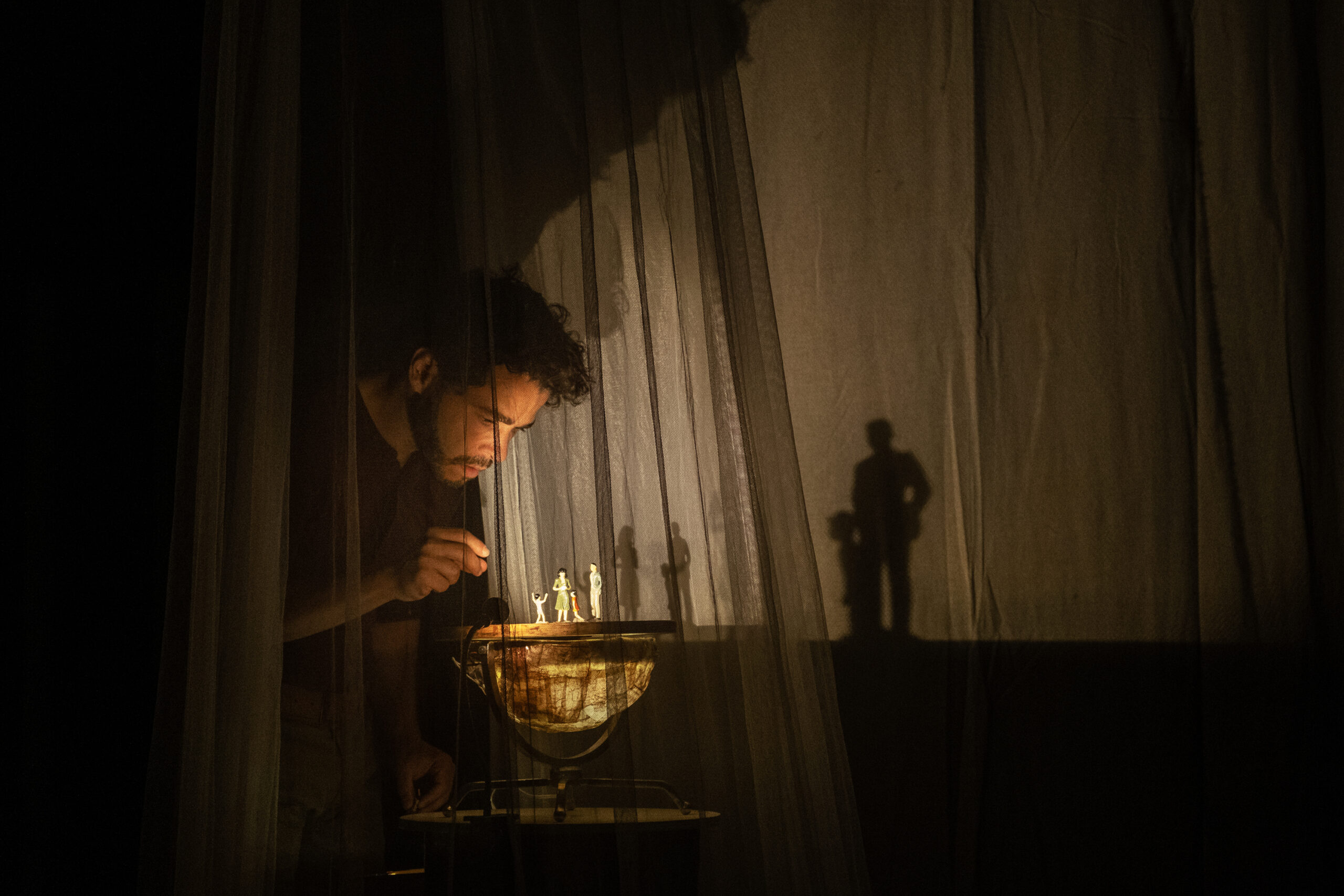 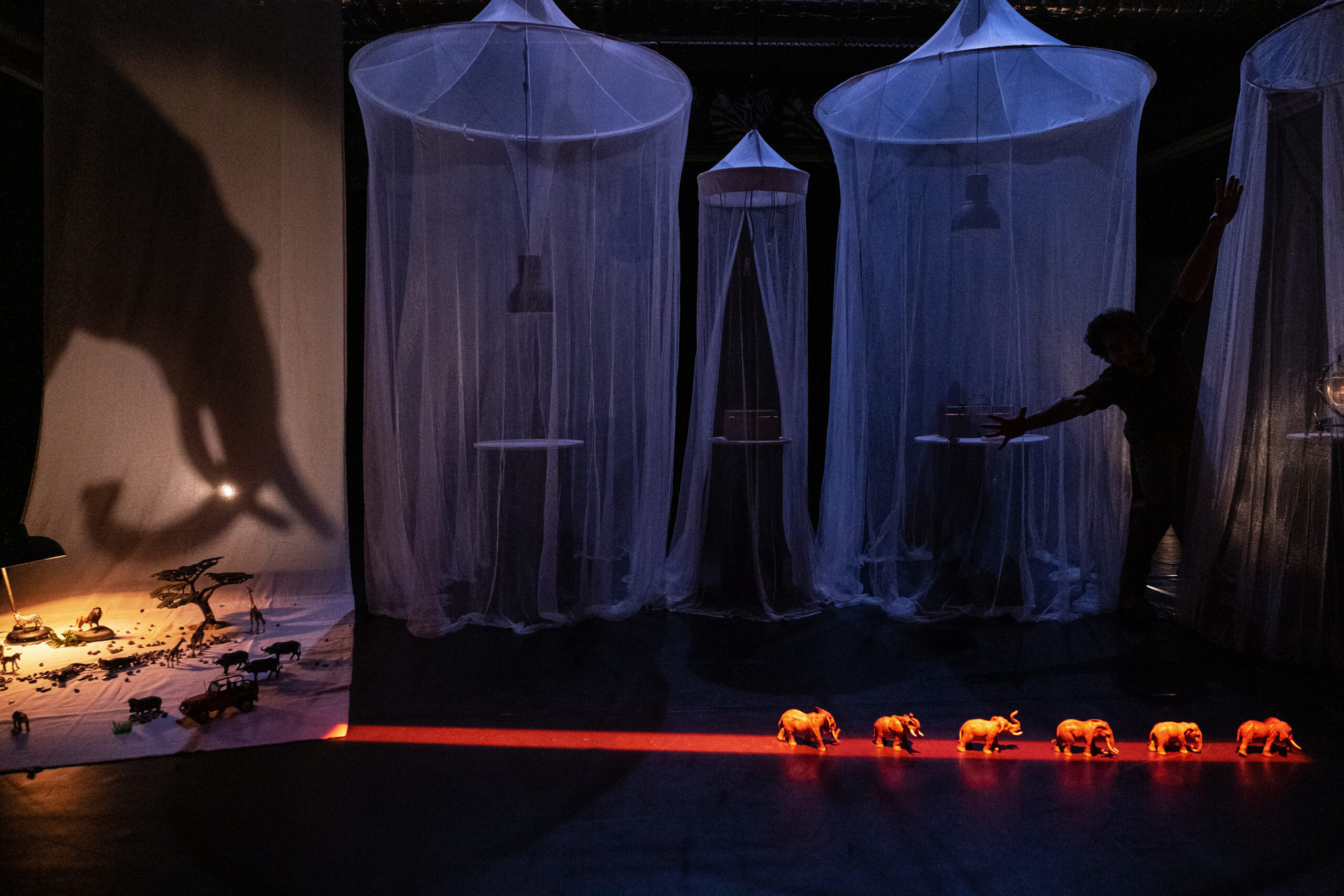 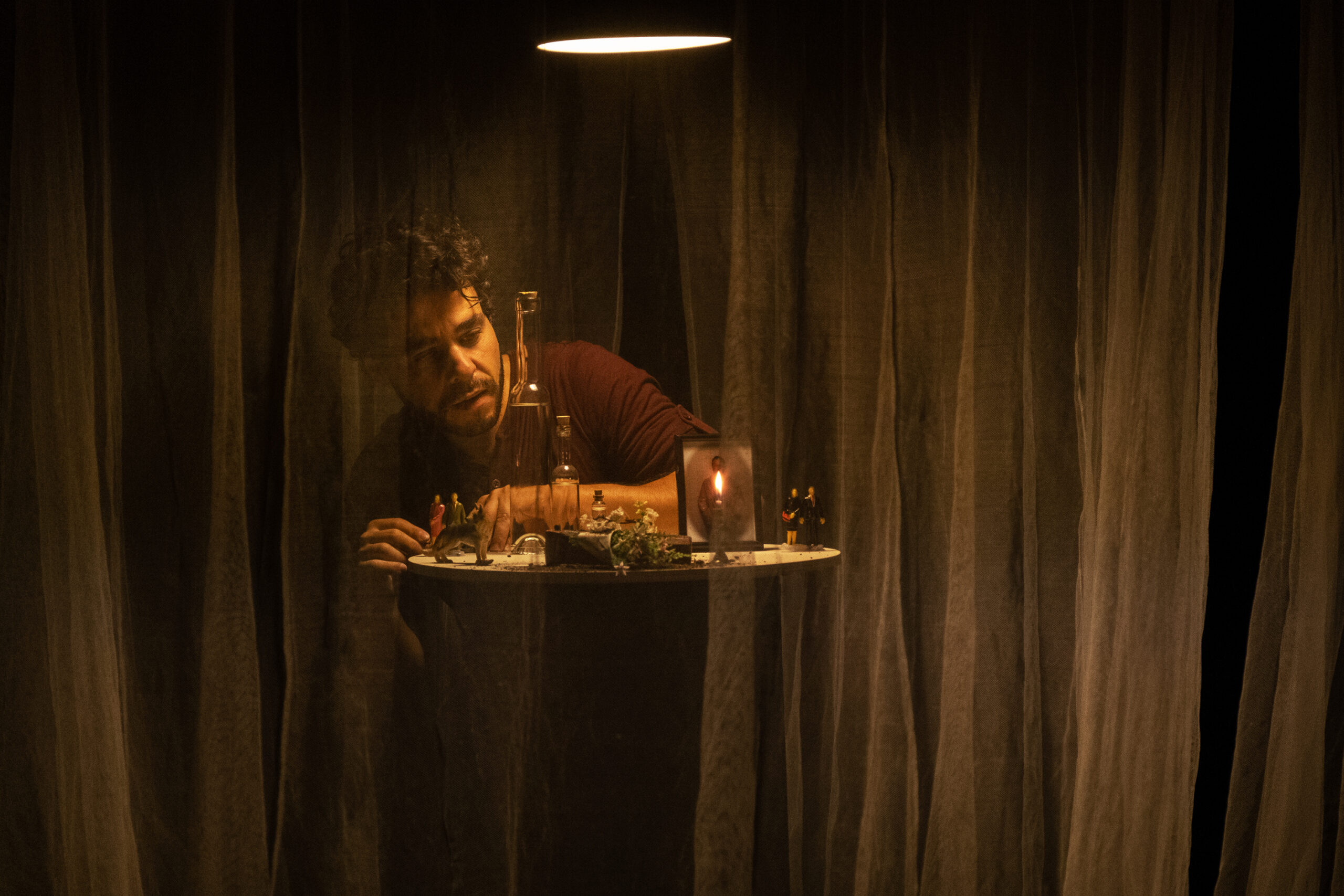 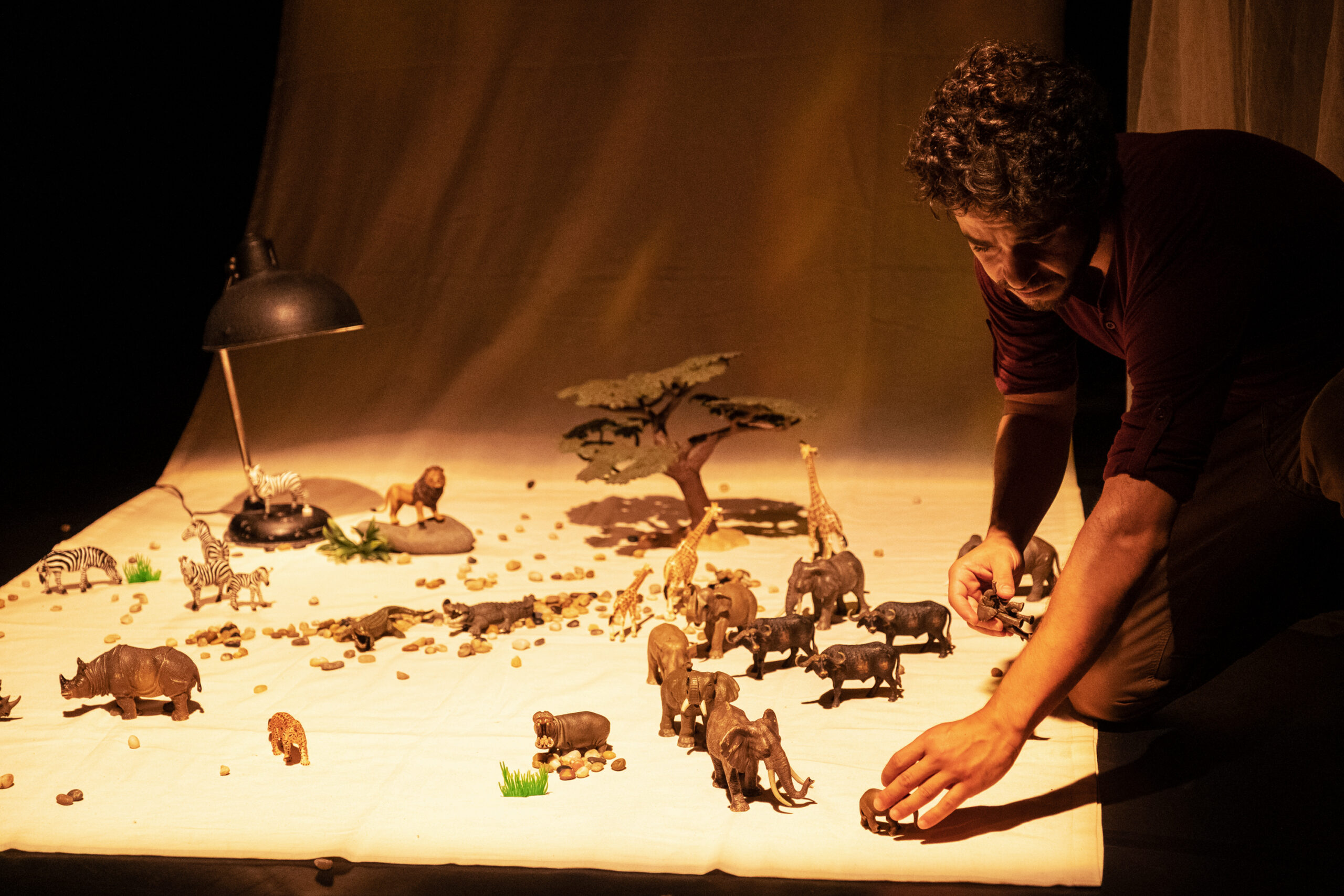 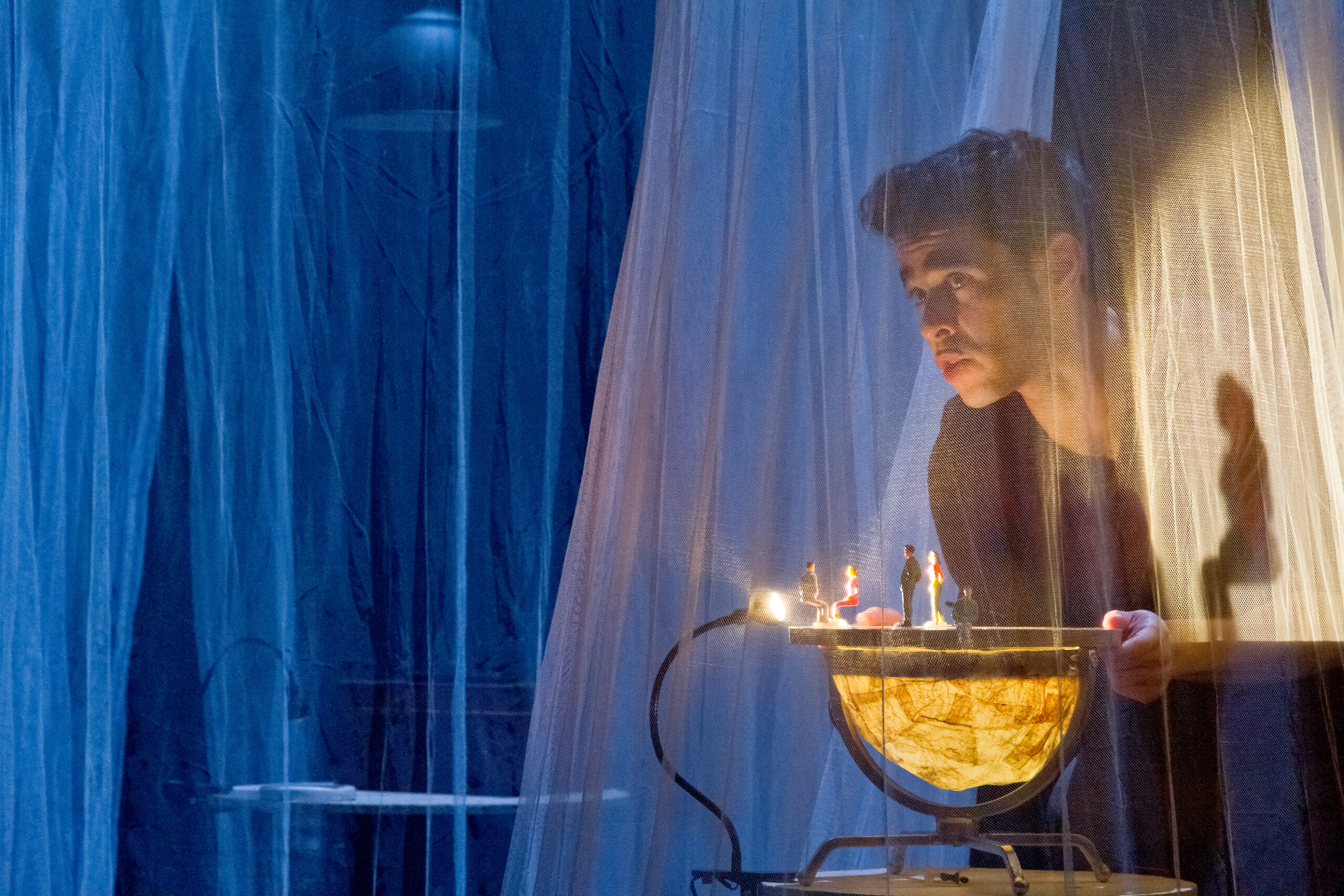 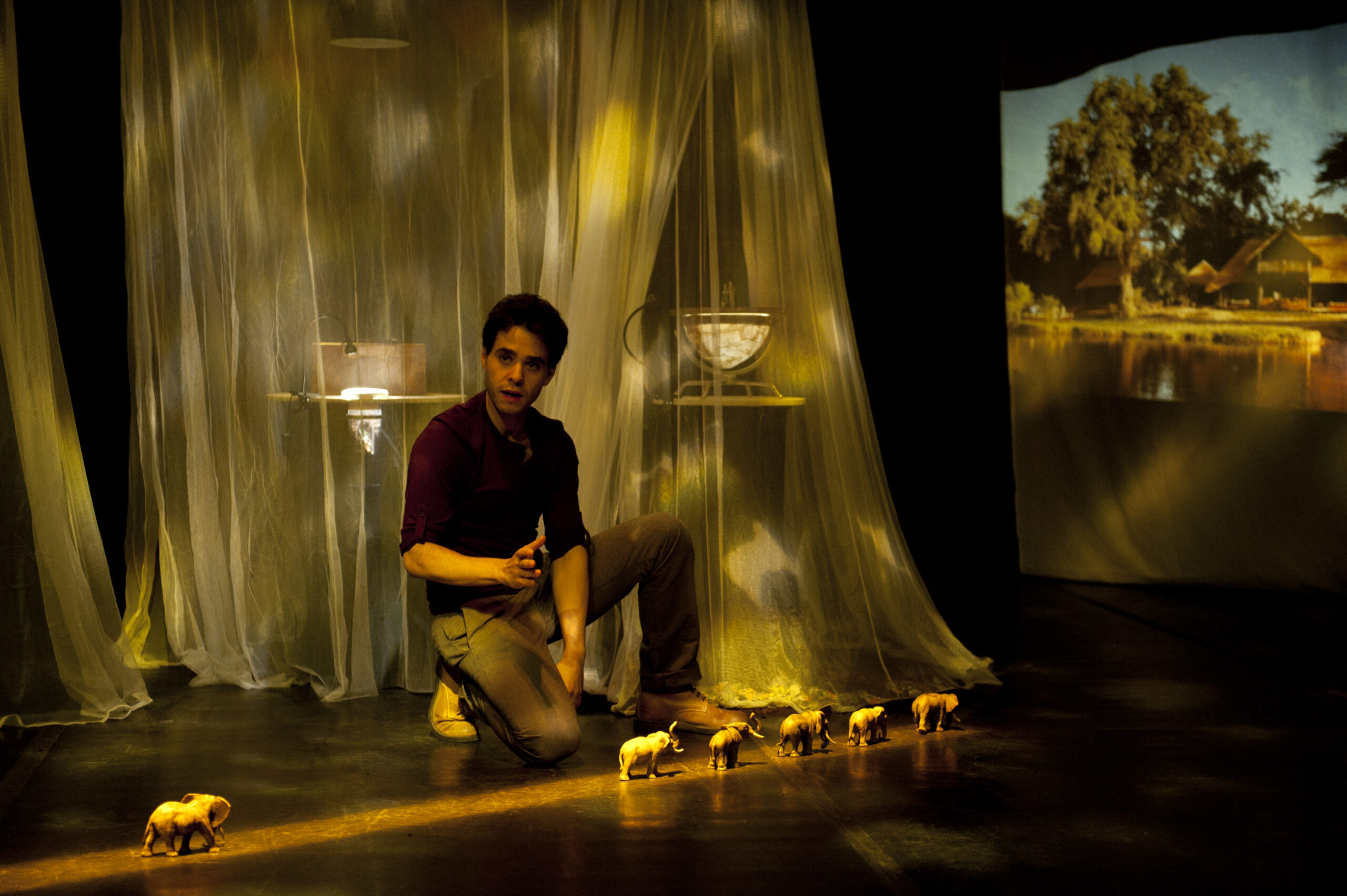 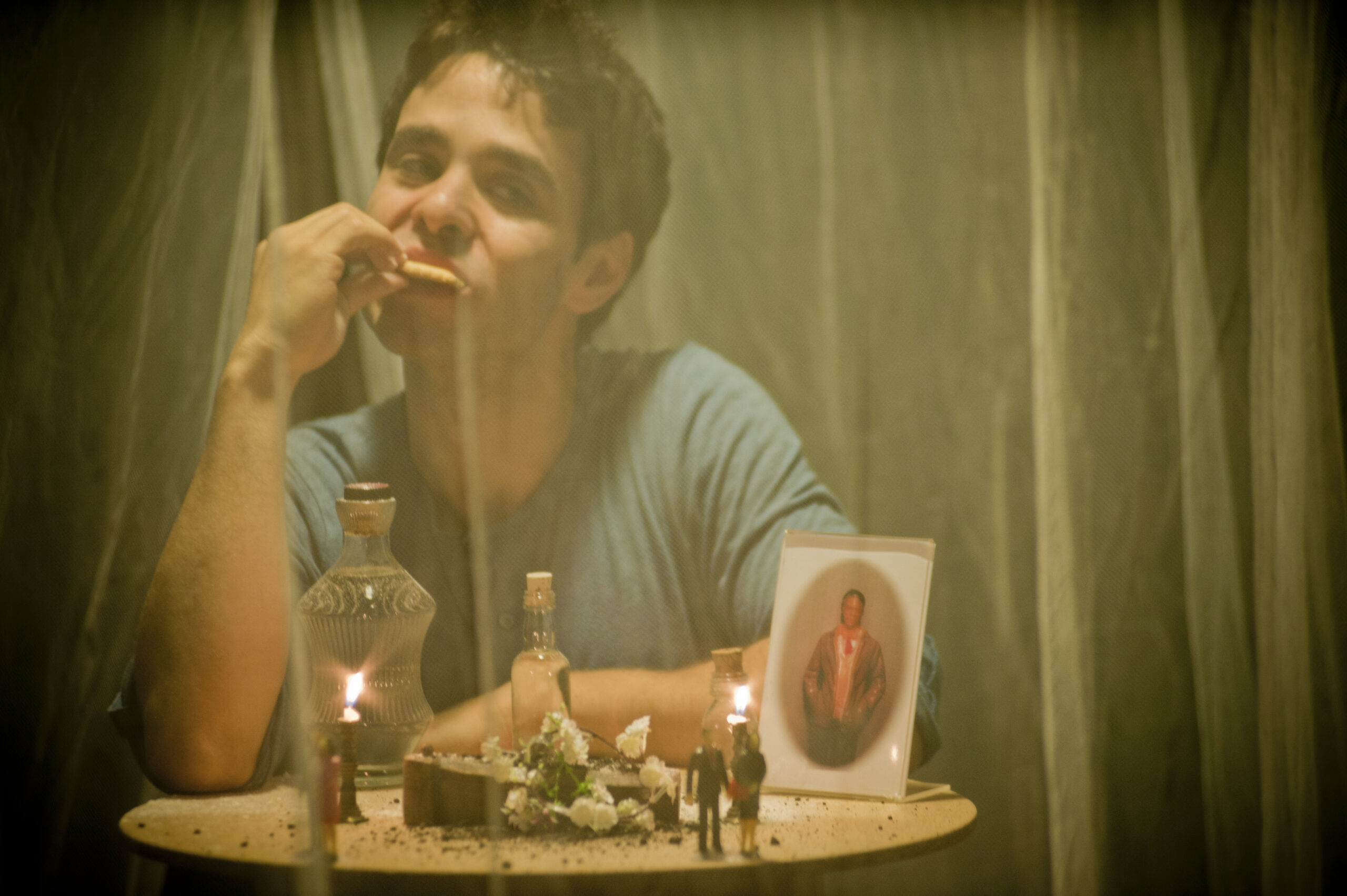 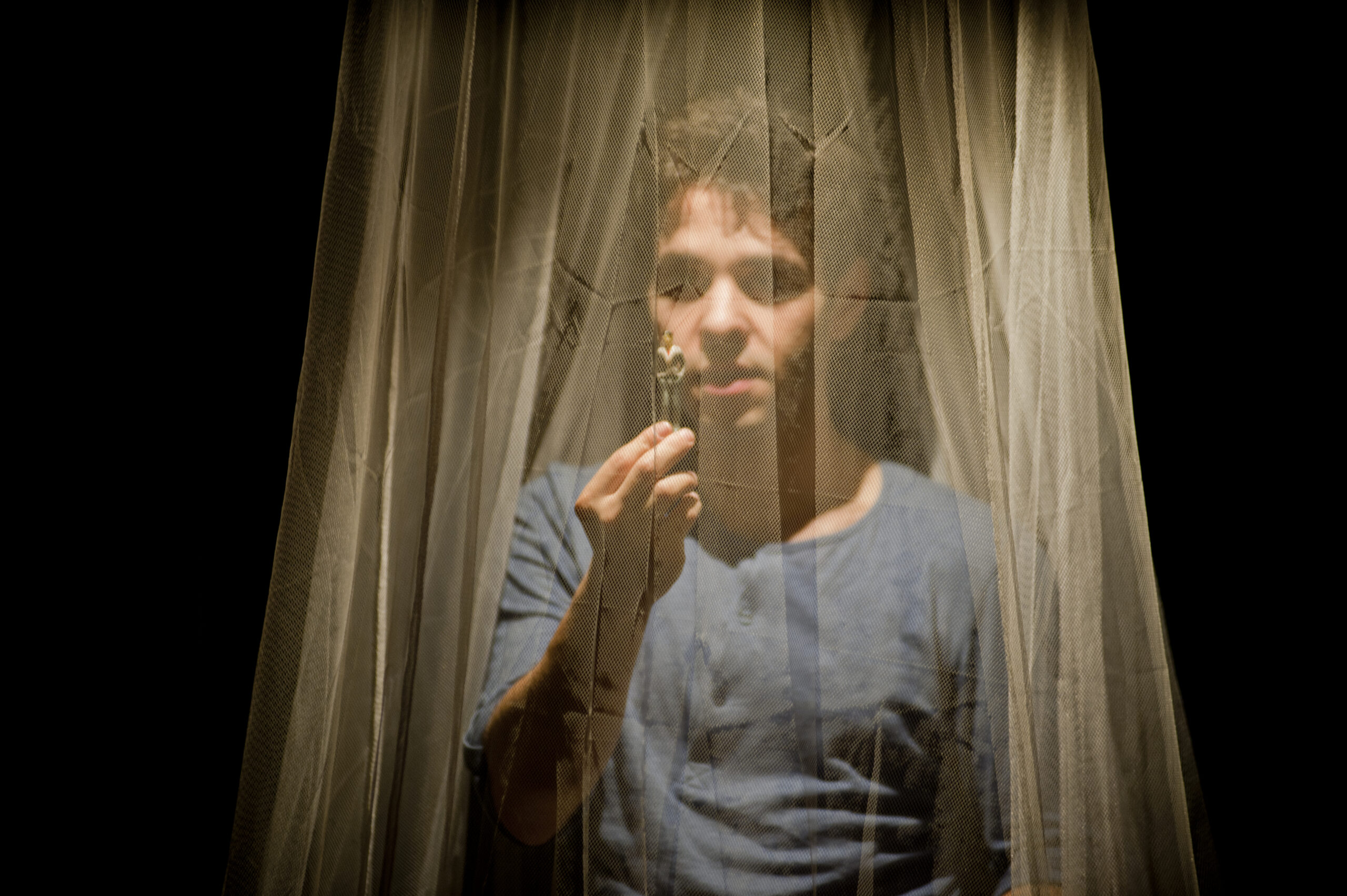 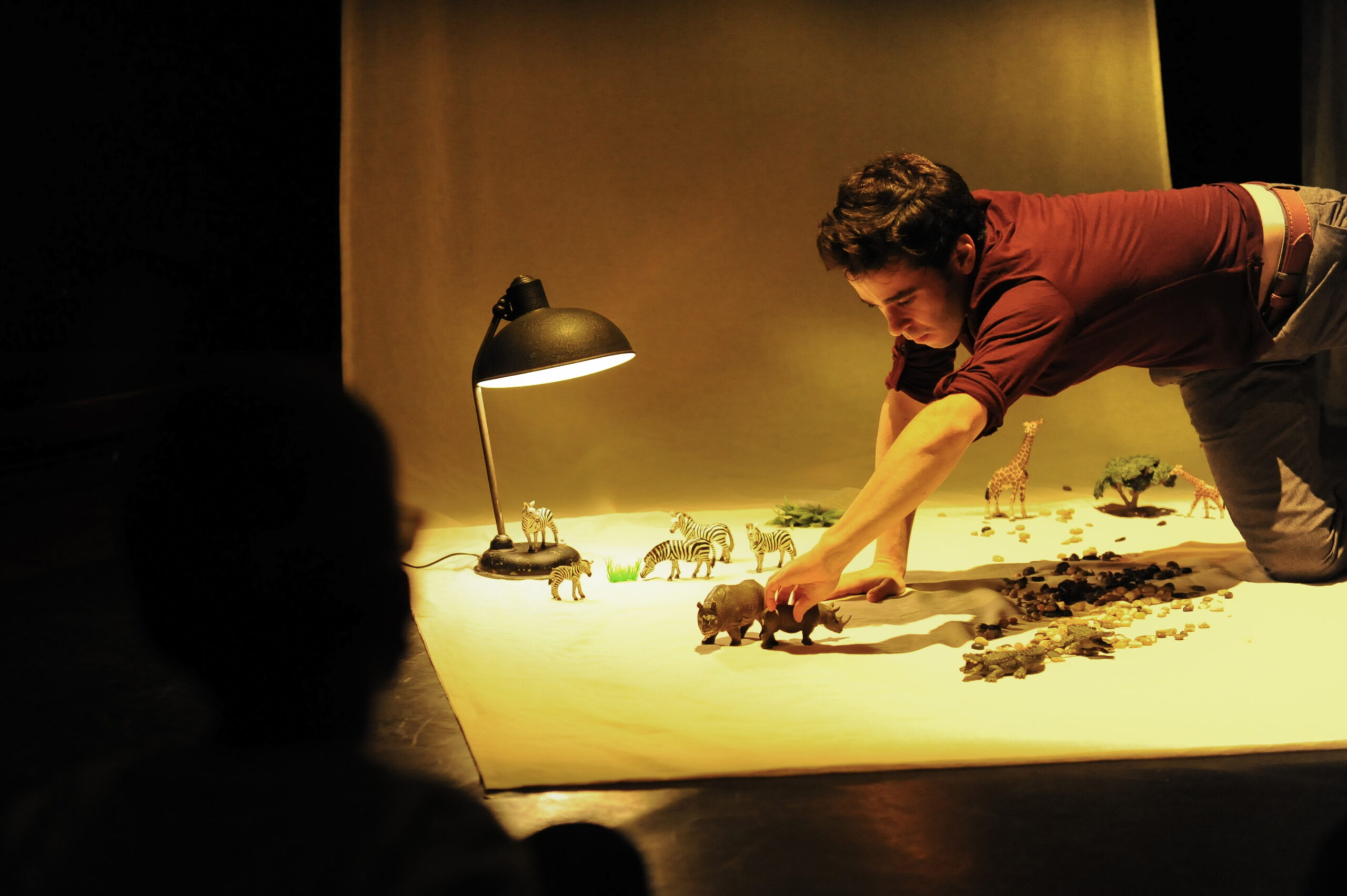 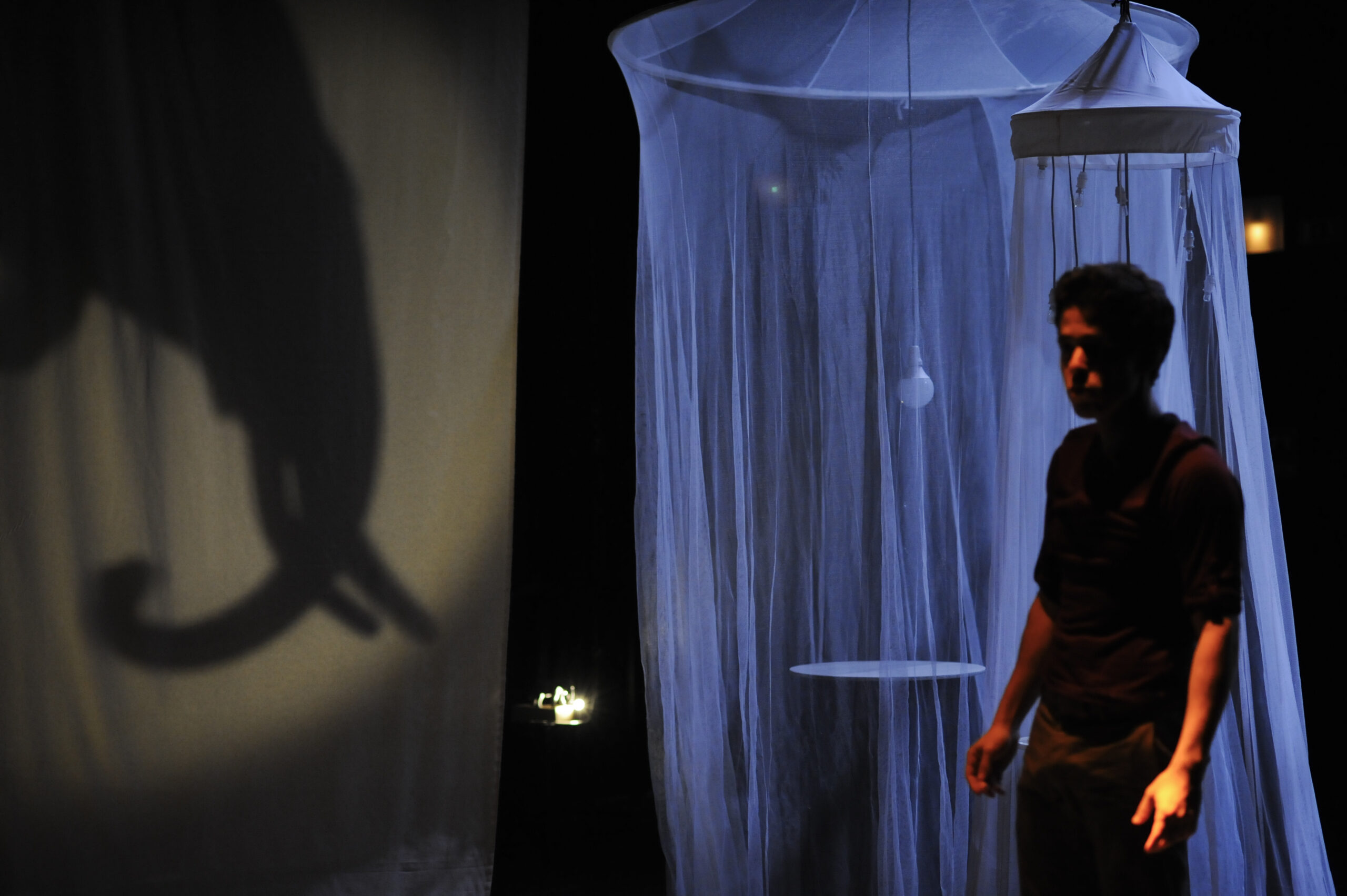