Os Filhos do Mal (The Sons of the Evil)

Intergenerational gaps or ditches are deeper in societies impacted by military dictatorships under the complicity of civilians. Looking at history in the eyes is what the creator André Amálio and the team on board the company Hotel Europa propose in one more step of their wanderings with documentary theater.

In “Os Filhos do Mal,” Rita, João Carlos, Ana, Paulo, and Ana Rita are not scenic artists. They studied and walked other tracks. Rather, they are great-grandchildren, grandchildren, nephews, and children of political prisoners or of autocrats’ supporters. They were born in the 1970s, 1980s, and 1990s. They grew up after the 25th of April 1974, the Carnation Revolution, which put an end to the long fascist night of more than four decades of the Salazar regime.

The creation is based on the concept of post-memory, defined by researcher Marianne Hirsch, a Romanian living in the United States, in her book “The Generation of Post memory” (2012). The “relationship that the next generation has with the personal, collective and cultural trauma of those who came before – experiences that are remembered only through the stories, images, and behaviors of those they grew up with.”

What memories from that past were transmitted to them?

Found through the process of collecting testimonials, real people represent their own stories directly or indirectly affected by blood ties. The quality of what is factual comes from memories and revisions in adulthood. One of the participants only came to know more about her father’s torture by watching a video posted on social media. Taboo topic.

Photographs displayed on an overhead projector, video clips,  and countless documents give the material a touch of genetic criticism, a field of literature related to the excavation of the writing process that can be applied to other languages.

There are margins for lyricism, for example, when sharing the backstage of the recording of “Grândola, Vila Morena,” a symbol song by Zeca Afonso in the popular uprising of 48 years ago. And for the intermittent drama, when an interpreter admits: “The problem is that your family is not proud of you for having made the revolution.”

Who are they
Hotel Europa is a company formed by André Amálio (Portugal) and Tereza Havlíčková (Czech Republic). It develops documentary theater shows that explore the boundaries between theatre, dance, and performance. For that, it uses the superposition of autobiographical material, family narratives, national histories, testimonials, interviews, and historiographical research. “Os Filhos do Mal” (2021) is the second chapter of a cycle that began in 2019 with “Os Filhos do Colonialismo.” 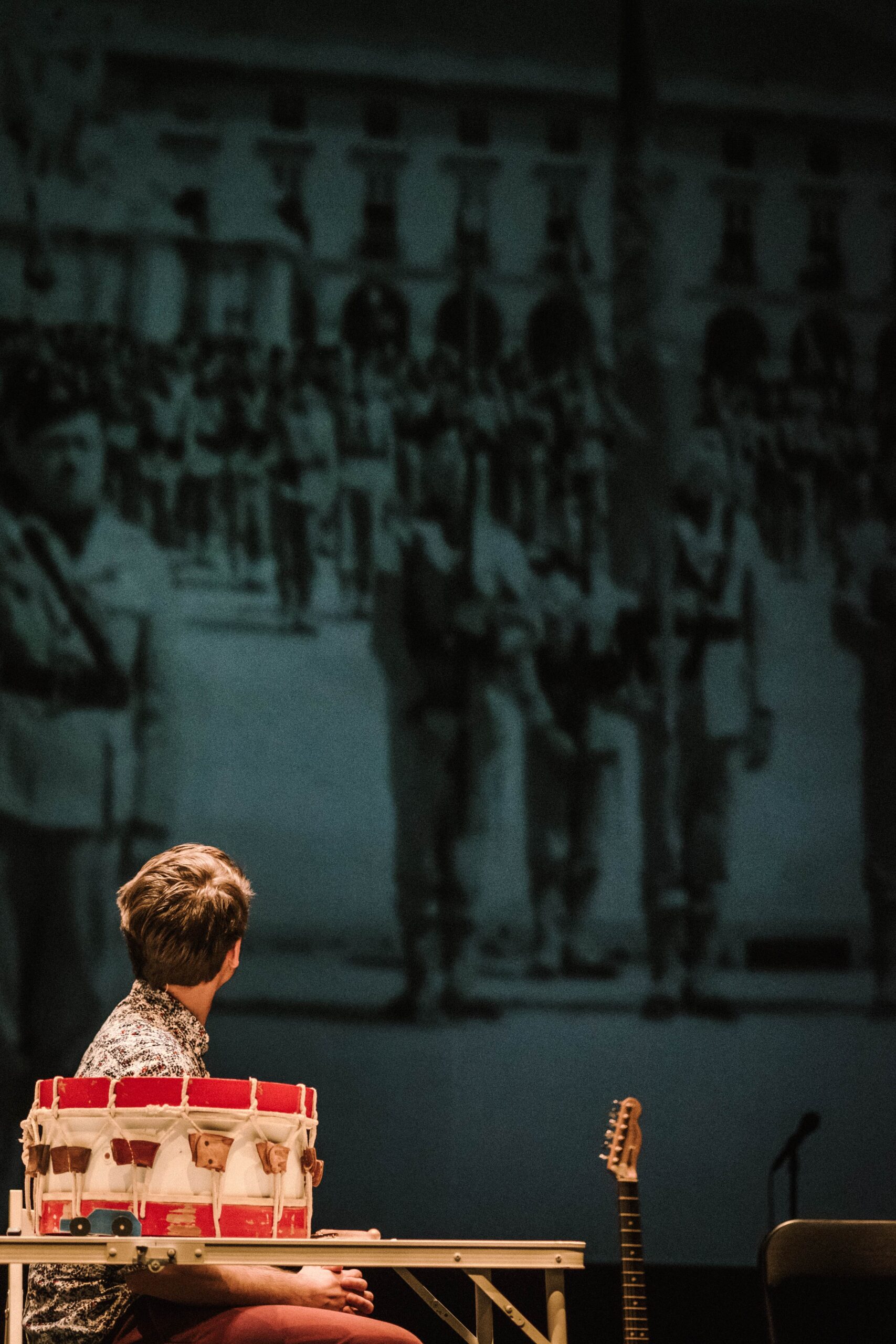 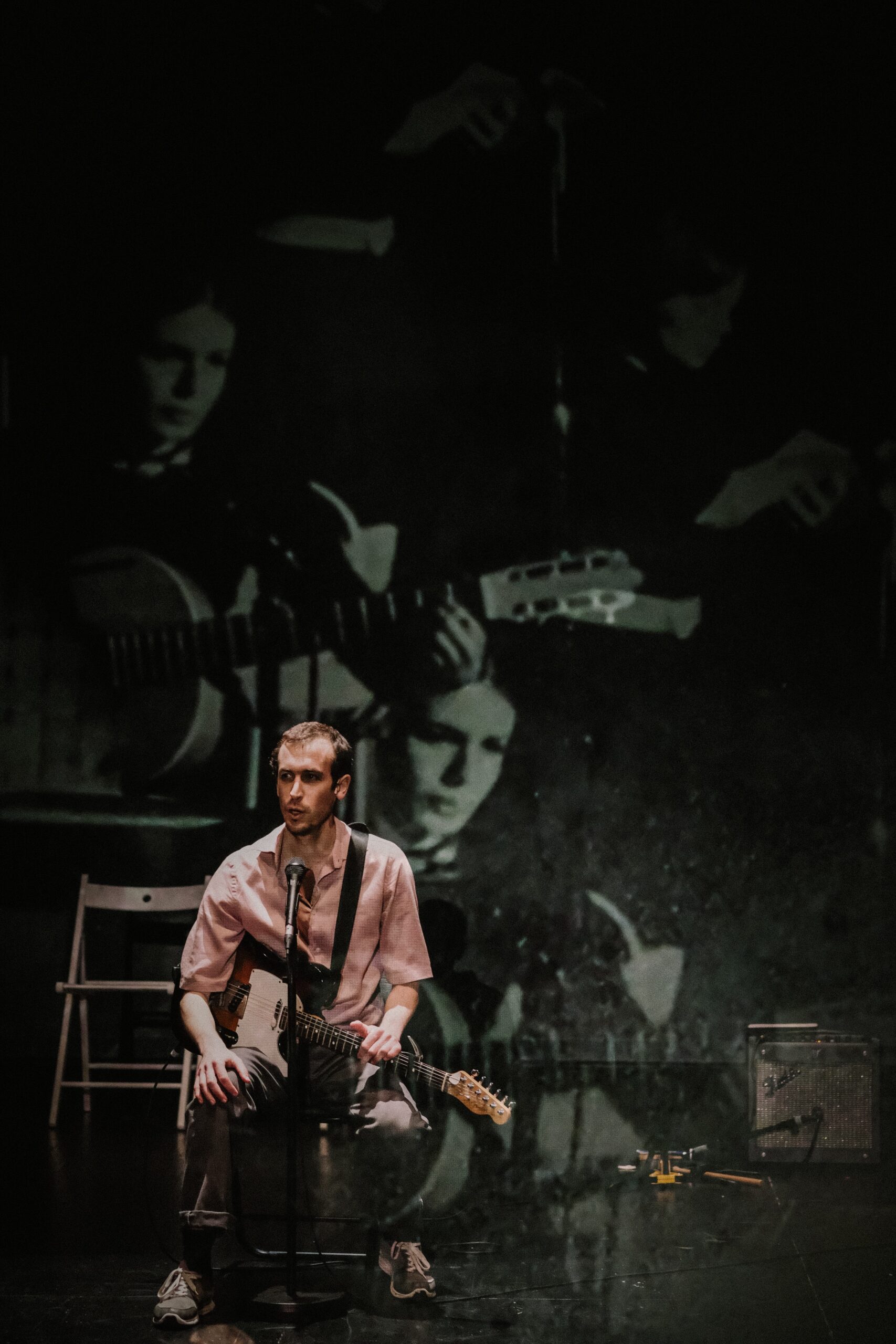 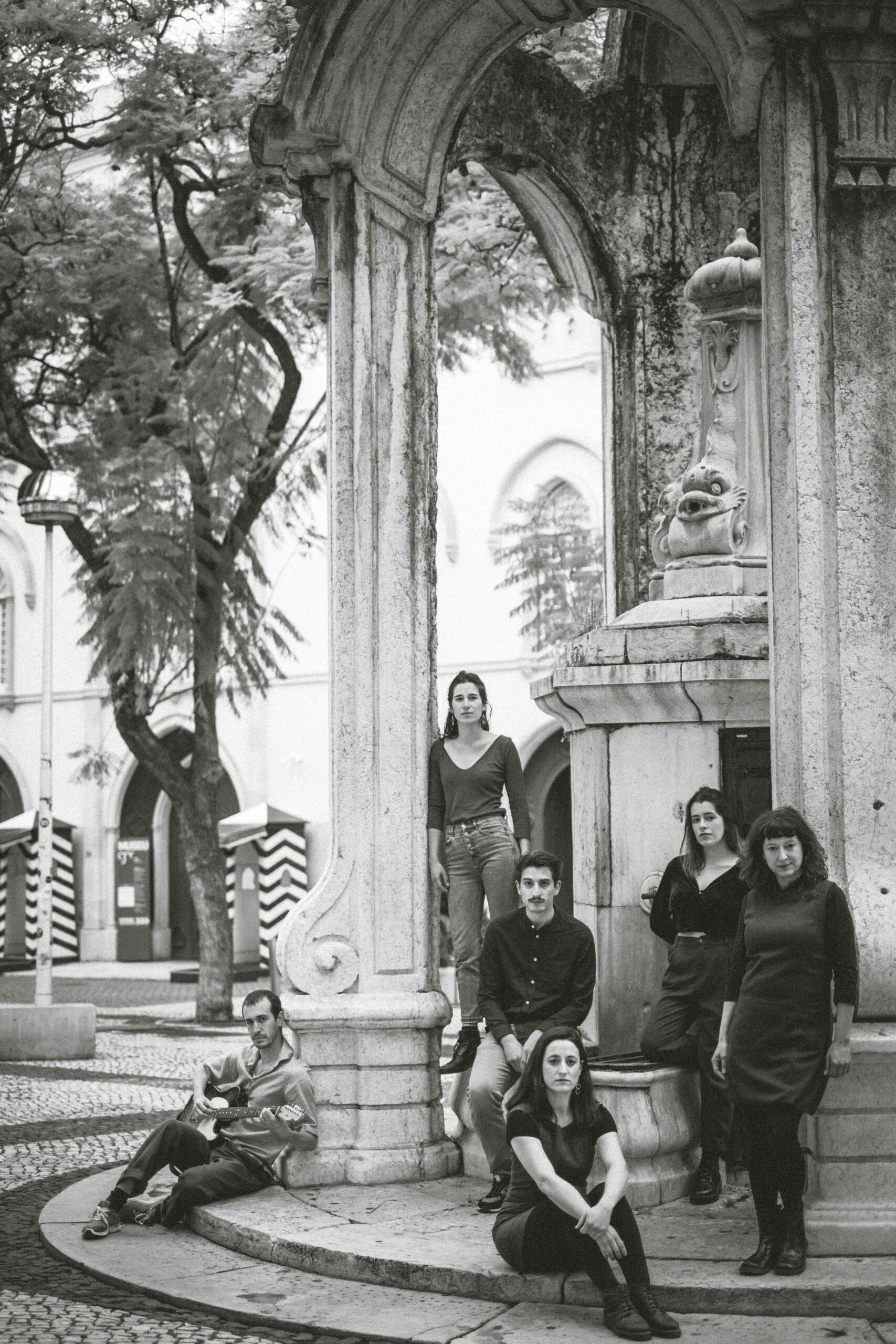 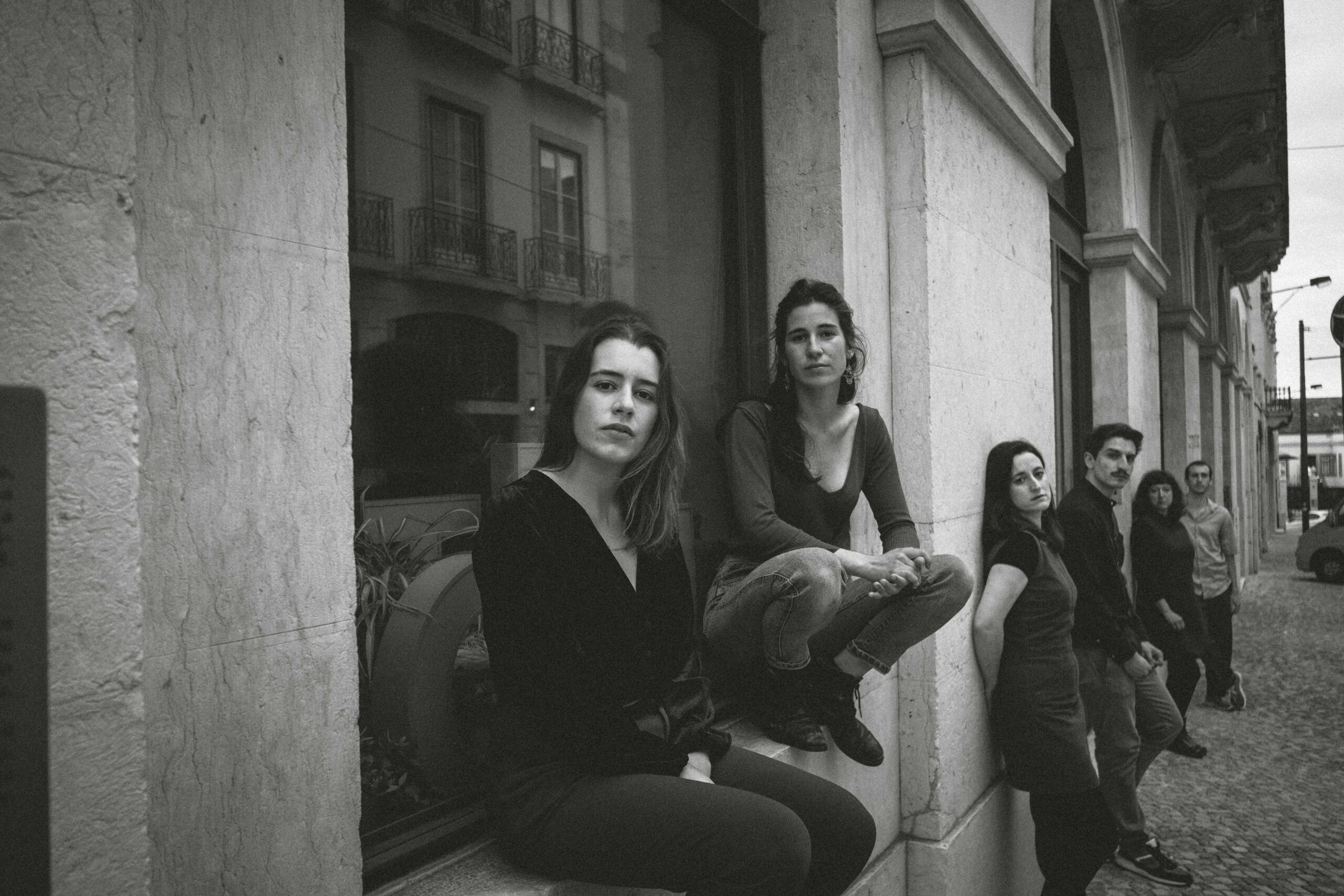 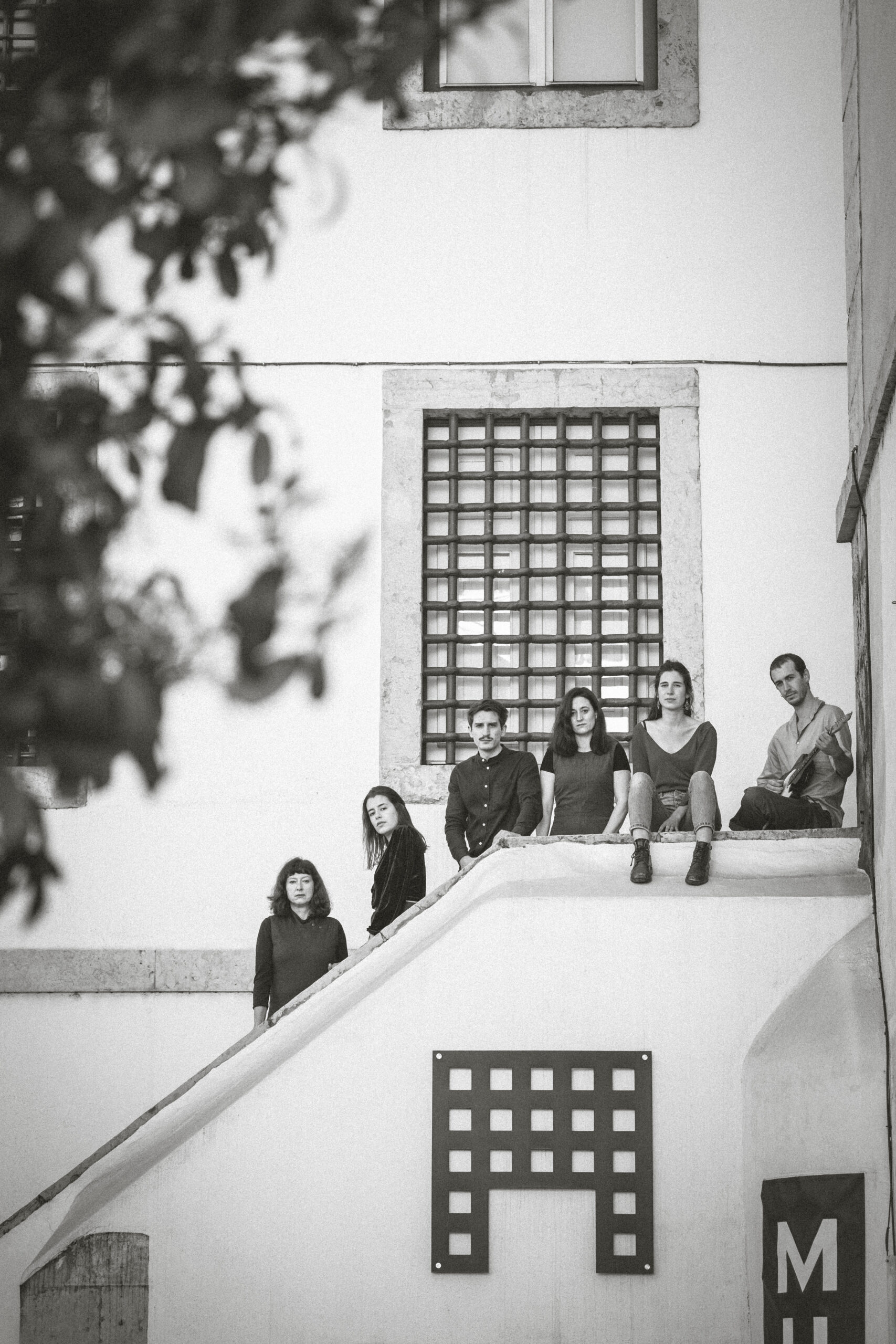 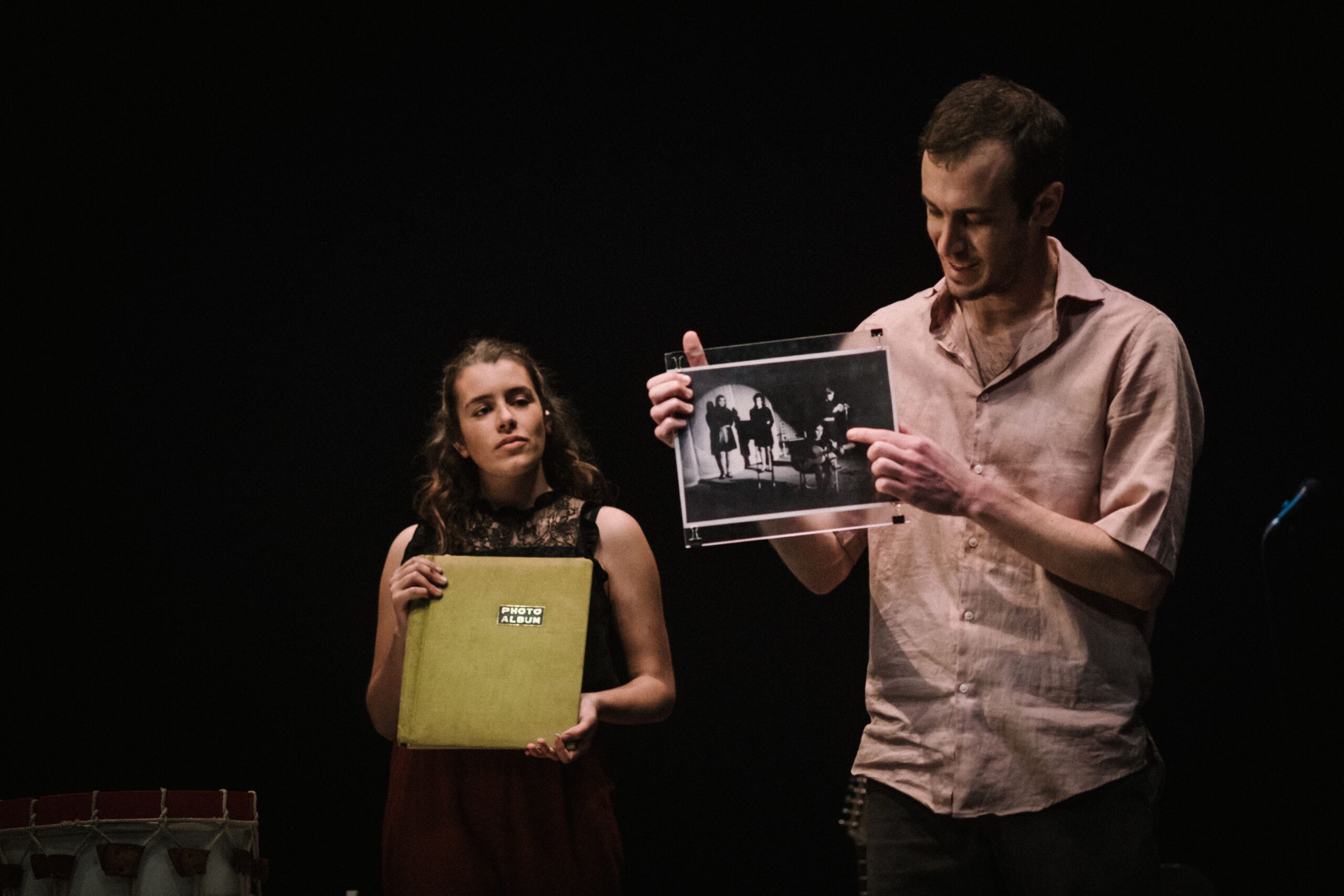 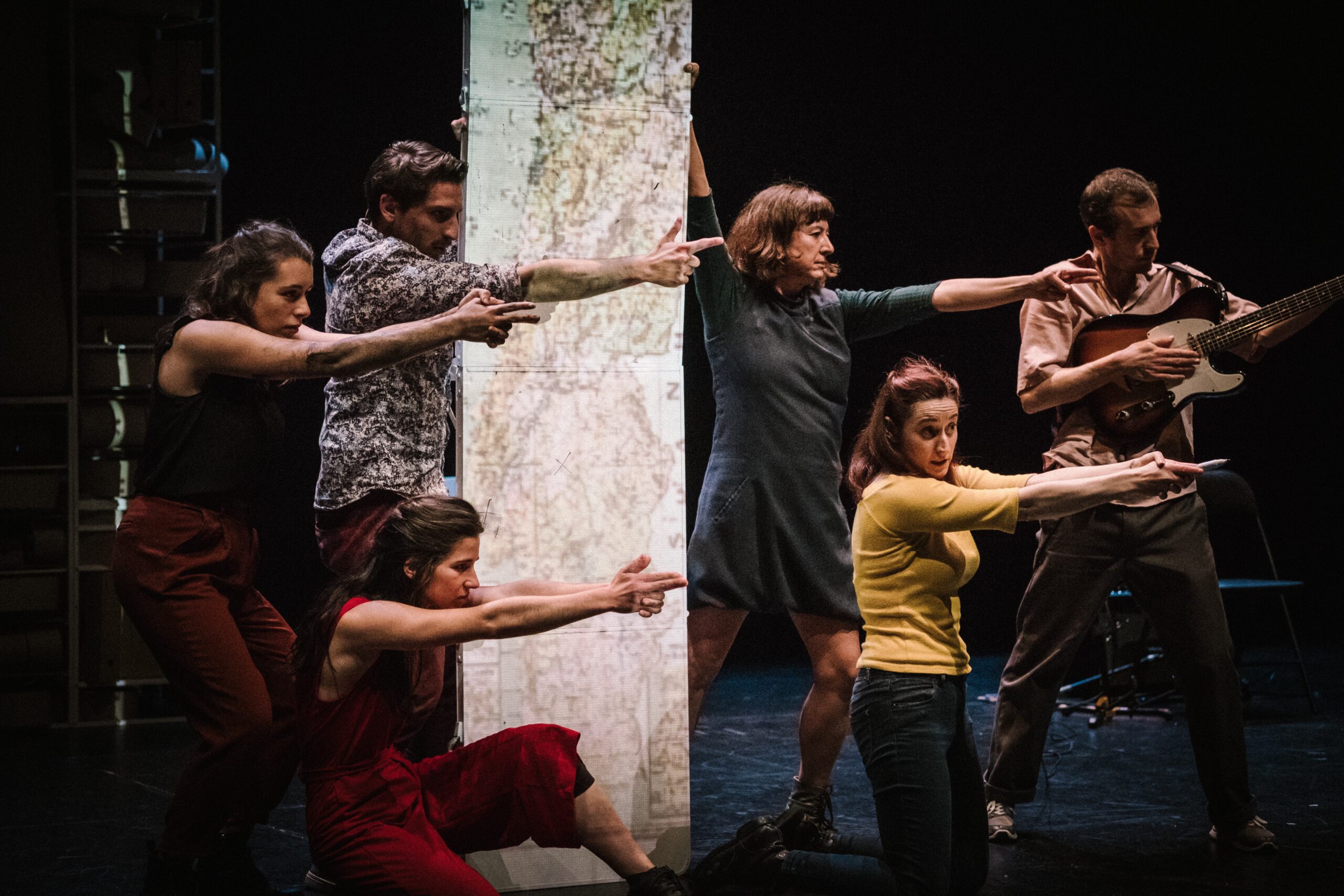